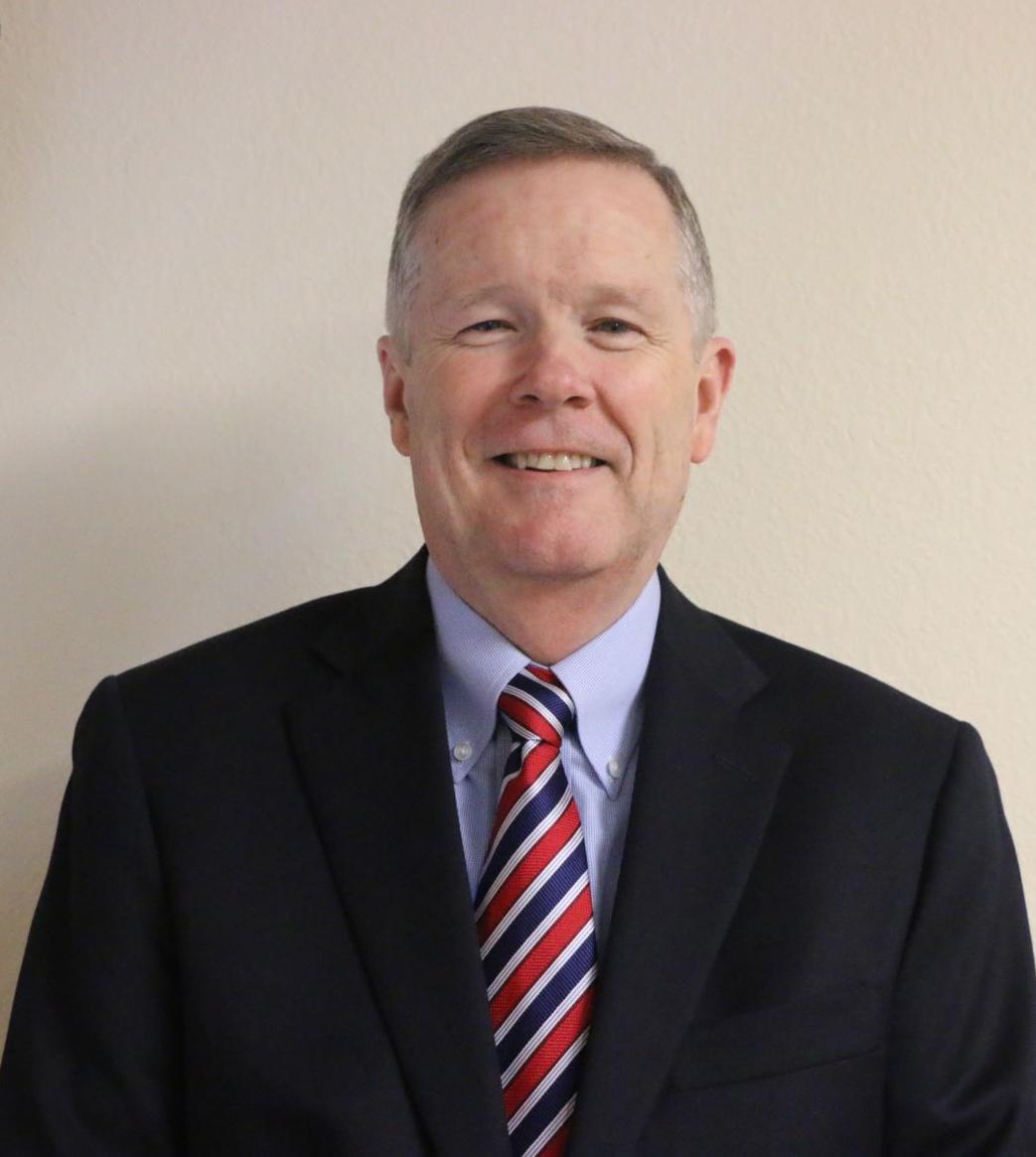 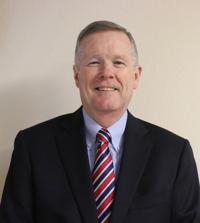 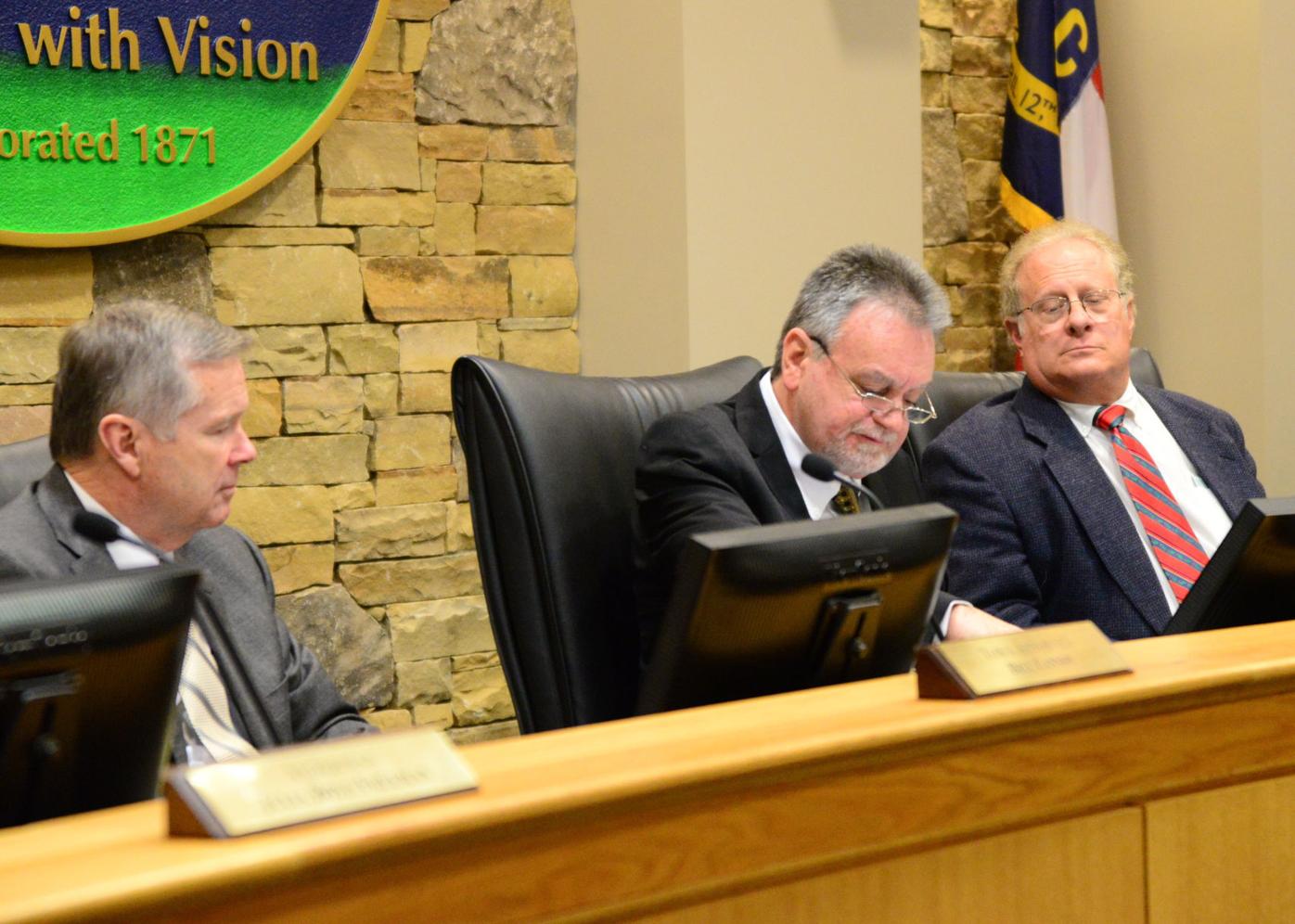 In a 4-to-1 vote, the Waynesville governing board terminated its contract with Town Attorney Bill Cannon to provide legal services to the board.

While neither board members nor Cannon would discuss the specifics of why, Cannon had come under fire recently for remarks made on social media that not only reflected his personal political views, but were critical of those of other political persuasions.

Personal political views expressed by Waynesville Town Attorney on Twitter was a primary impetus behind his firing. Click here to read about what those statements were and why they prompted complaints from the public.

In addition, Cannon became the face of contentious town meetings where he was tasked with the authority of keeping members of the pulic within their 3-minute speaking limit and ensuring remarks were pertinent to matters before the governing board.

The town began contracting for legal services with Cannon Law, P.C., in February 2017. The purpose was to represent the town on miscellaneous matters, including litigation, providing advice, reviewing documents and settlement negotiations, legal research, drafting pleadings preparing for hearings and other court appearances. All local government bodies enlist an attorney to be present at their meetings and offer advice as needed.

For these services, Cannon was paid $275 an hour. Expenses for legal assistants were to be billed at $100 an hour.

Per the contract, either the town or law firm had the authority to terminate the agreement “at any time for any reason.”

“The town is having to deal with a new world where they have a target on their back,” Cannon said in an interview with The Mountaineer after he received the news. “People are not interested in trying to work together for the community good.”

The Waynesville governing board met in closed session for 45 minutes last Thursday, and again for about an hour Monday morning before entering open session to announce the decision. The purpose of the closed session was to address complaints and grievances against Cannon. The town received complaints last week regarding Cannon’s tweets on his personal Twitter account.

Cannon was called into the closed meeting at one point toward the end where he was presumably given the news. Town Mayor Gary Caldwell gave Cannon a quick hug before both left the closed session.

Alderwoman Julia Freeman made the motion to terminate the Cannon Law contract, and Alderman Anthony Sutton seconded the motion, which was favored by Caldwell and Alderman Jon Feichter, but opposed by Alderman Chuck Dickson.

Freeman thanked Cannon for what he’s done for the town in the past four-and-a-half years and wished him the best.

Cannon, likewise wished the town the best. When asked about any highlights with the town during his tenure, Cannon said he couldn’t recall anything specific.

“As a lawyer, you soon learn that as soon as one matter is over, another one is coming to take its place,” he said.

In a recent letter to the editor, Joey Reece, a member of the Saving Haywood group that frequently makes public comments during town board meetings, was critical of tweets made by Cannon.

“Reference the Twitter posts made by Waynesville Town Attorney Bill Cannon that describe truck driving Trump supporters as bigots, and likens them to Nazi Germans flying Swastika flags,” Reece wrote. “He has obviously forgotten who he works for, the citizens of the town of Waynesville. Criticism of President Trump by him, although in poor taste and showing a lack of professionalism, might conceivably pass the smell test, but not calling the good citizens of Haywood County and Waynesville bigots that remind him of Nazi Germany.”

He also said he felt uncomfortable being tasked to handle the public comments voiced during the board meetings, something that it appears is a long-standing town precedent without any legal authority.

Freeman said the town attorney has handled that role during the past 11-12 years she’d been on the board.

The town strives to follow Robert’s Rules of Order, said Town Manager Rob Hites, and those rules are for the board chairman or woman to run the meetings, though the gavel can be handed over to another elected official if there is a conflict or another good reason. In no case, though, are there provisions allowing the gavel to be handed off to a nonelected person in the room.

Cannon said he had been instructed to handle public hearings and comments.

“It’s a tradition here,” he said, “but it is a terrible position to be in because I don’t have any authority.”

The issue is one Sutton said will “definitely” be discussed by the board.

The town of Waynesville has a social media policy, but it is in the employee handbook for employees, so wouldn’t apply to contract personnel.

That policy states employees can only engage in social media activity during work time if it is directly related to their work.

For off-duty use of social media, employees must ensure the activity does not interfere with work, and shall not appear on personal social media accounts with any identifying uniform, badge or other way of identifying them as a town employee.

On their personal accounts, town employees must demonstrate respect for the town, avoid inappropriate comments and not engage in harassing or discriminatory behavior.

Cannon noted that the social media policy of the town didn’t apply to him, but did address the part of his job in recent months when it came to policing public comment periods.

“The hardest part is trying to figure out when someone has gotten so far off topic that it’s not something before the board,” Cannon said. “I thought I did it in a polite and professional matter, at least that’s what I tried to do.”

A specific instance he recalled that could have been a trigger, he said, was when a speaker started talking about a member of the town’s homeless task force and her affiliation with another group totally unrelated to the town.

“I said the speaker was getting beyond the area the town deals with,” Cannon said. “Groups were using our public forum to deal with their own fight. That’s really what this is all about. We’re living in a world where you shoot the messenger.”

The homelessness issue has put the town leaders “in a pickle,” at a time when they need to be dealing with issues they have power to control.

“I wouldn’t want to be in local politics for all the money in the world,” Cannon said. “At the local level, they have the hardest job.”

For now, the board has asked Hites to see if the town planning board attorney, Ron Sneed of Hendersonville, could fill in until a new town attorney is found.