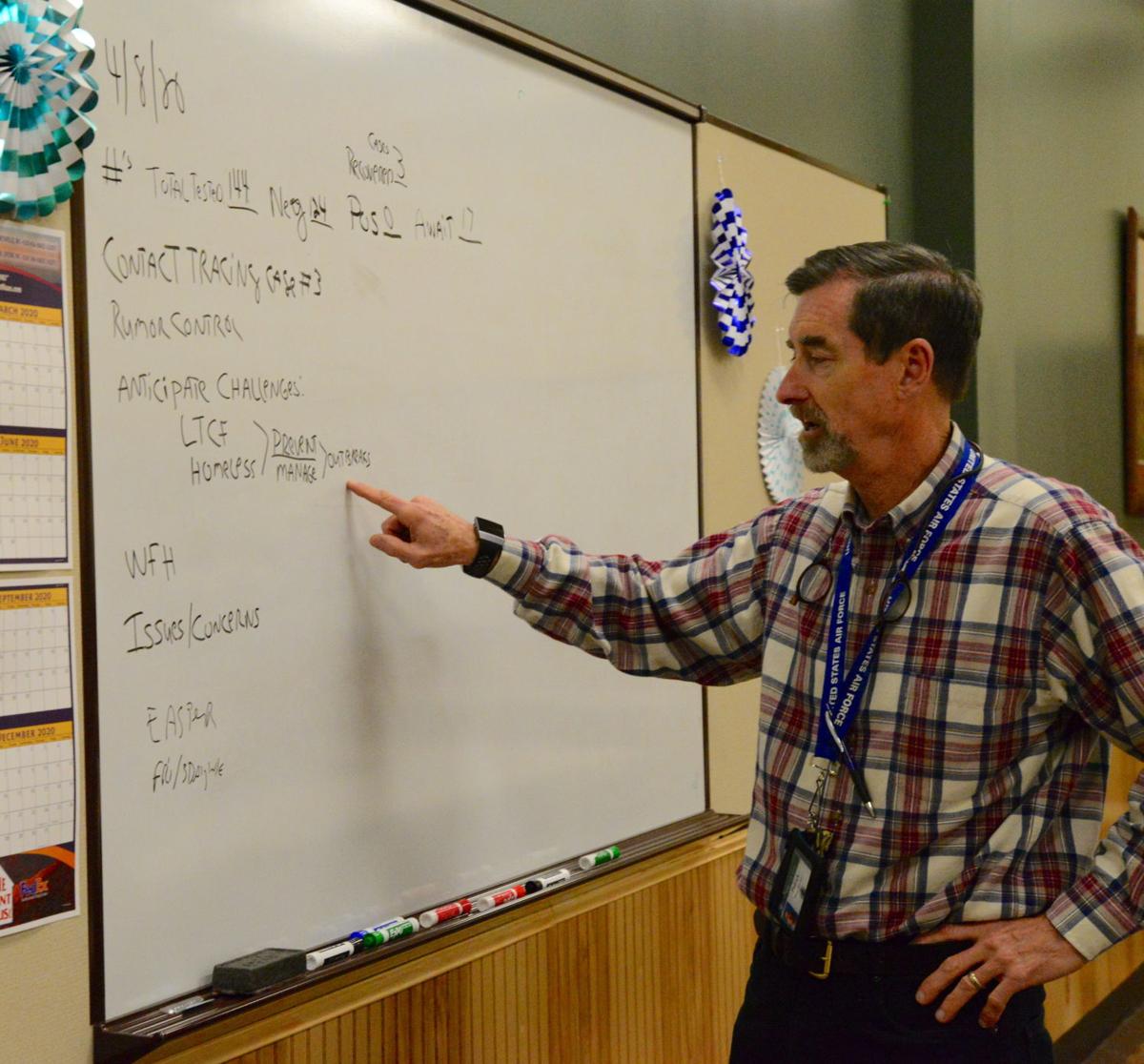 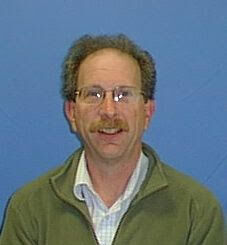 In one business with three employees, one employee went to a bar where a band was playing. Mask-wearing was not practiced by the employee or others at the establishment, Johnson said, and that is where the person believed she picked up the virus.

Then, her coworkers became infected, as did a family member.

The second business had more than three employees and in this case, an infected employee spread the virus to a customer.

“This shows we still have community spread in Haywood County, so people need to be aware that employees can spread the virus to their co-workers and customers,” Johnson said.

Johnson also spoke how of a person who became infected at work unwittingly began a chain of events that ended up with six individuals testing positive for COVID-19, with two ending up in serious condition at Mission Hospital.

Johnson used the example during his report to the Haywood County commissioners this week as he presented a slide titled, “It only takes one.”

The person who became infected at work then unknowingly infected a friend who worked at the home of an elderly person and did not wear a mask, Johnson said.

That person became infected and ended up on a ventilator at Mission, Johnson continued. Before she became really sick, her son visited, and he, too, became seriously ill. Before he got sick, he infected his wife before he ended up in the hospital on a ventilator.

“The last three cases did not even know who the first case was,” Johnson said. “Case No. 1 wasn’t even that sick, but cases 4 and 5 were pretty darn sick.”

“If you want the economy to be fully open, schools to open and remain open, and live less under the shadow of this virus, we know what it takes,” Jaben said. “The hammer is the lock-down phase. The dance follows and we now know the dance has two steps.”

The first dance step, Jaben said, is to behave in a way to not become infected. That means wearing a face mask, avoiding crowds, especially indoor gatherings.

The second step is being considerate of family, neighbors and friends by behaving responsibly and acting in a way to not infect others, he said.

Jaben said health officials are watching case numbers and hoping there isn’t a spike following the Labor Day holiday as there was after July 4.

He also expressed concerns about events that are being scheduled in the county and asked town and county leaders who are involved in permitting them to request safety compliances regarding social distancing and mask-wearing.

“The rules are critical, but that won’t be enough,” Jaben said. “Something we need to really stress is how we can help them be adherent to what is necessary. A key factor is what people do when they are at an event and how the event planners will make sure people follow the rules.”

In other COVID-19 rules:

• There is an ample supply of hand sanitizers, gowns and cloth masks, but a shortage of small N-95 masks;

• Playgrounds are open and very popular, but attendance at the Waynesville Recreation Center is less than expected for now;

• Government offices are beginning to open, or plan for opening. The tax, register of deeds and land records offices are now open in the Historic County courthouse, while most functions at the health and human services offices are serving the public in-person when needed.

Kaiser Family Foundation: "These (federal) measures are taking place against the backdrop of other non-COVID-19 specific (Trump) Administration actions that could significantly affect the response, such as a continued push before the Supreme Court to overturn the Affordable Care Act (ACA), which has provided millions of Americans with insurance coverage and expanded access to health care."

CDC Info on the benefit of wearing masks:

Here is additional info on masks:

There are two types of people -- Spreaders and Protectors

All lives are important. If someone can live with another condition, then Covid comes along and they die, guess what.... Covid killed them, they would be ALIVE otherwise.

Give us the full story and details, and let's talk about the MILLIONS of people who have had covid and have no issues at all, with many not even ever knowing they had it.

And could we please put some perspective on this? Yes, it sounds like the seriously ill woman was in poor health... after all, she needed someone to come take care of her in her home. It's sad that people get old, get sick, and die - but that is what happens. Are you going to tell me this woman had no other conditions? How old was she? How close to death was she really?

Yes, covid is a nasty virus. But there are a hundred different things out there this morning that could kill you. But you don't have the media constantly harping on it.

You aren't going to control this virus with some silly t-shirt mask either, and I have yet to see a reputable study that proves otherwise.

Tell me more about the son - what was his physical health? Overweight? Diabetes? High blood pressure?

When are you guys going to report that close to 3 MILLION - M-I-L-L-I-O-N people die a year in the US, EVERY YEAR??

You control the narrative, and you choose to promote fear and false cures (masks, social distancing).

If your wife or child dues of it, alone on a respirator, what will you think?