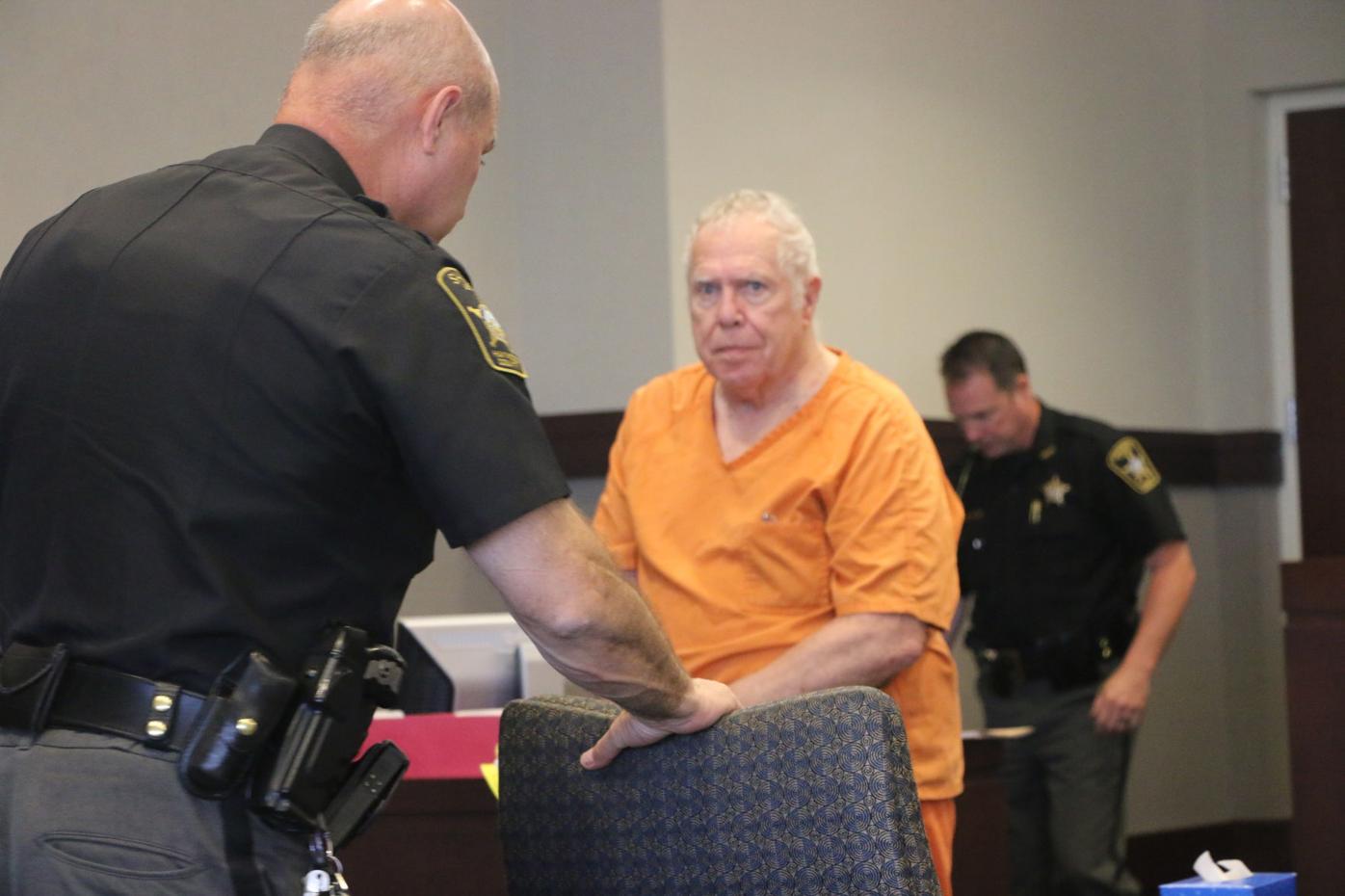 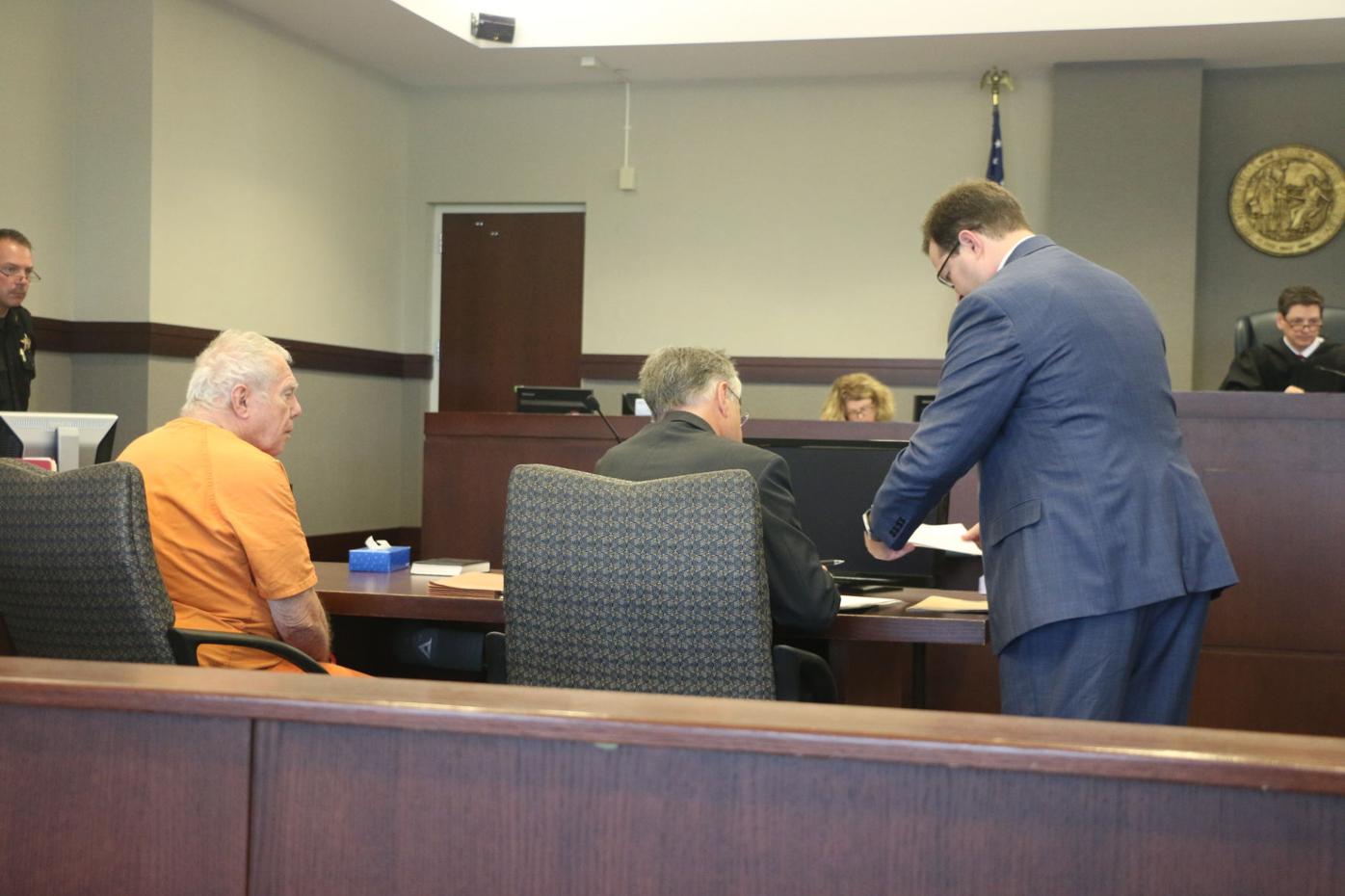 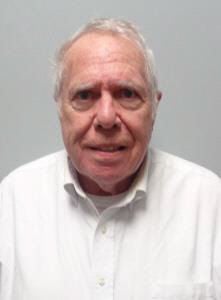 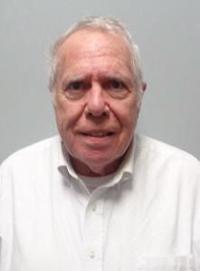 AWAITING TRIAL — Howard White's mugshot from his May 3, 2018, booking at the Haywood County Detention Center. 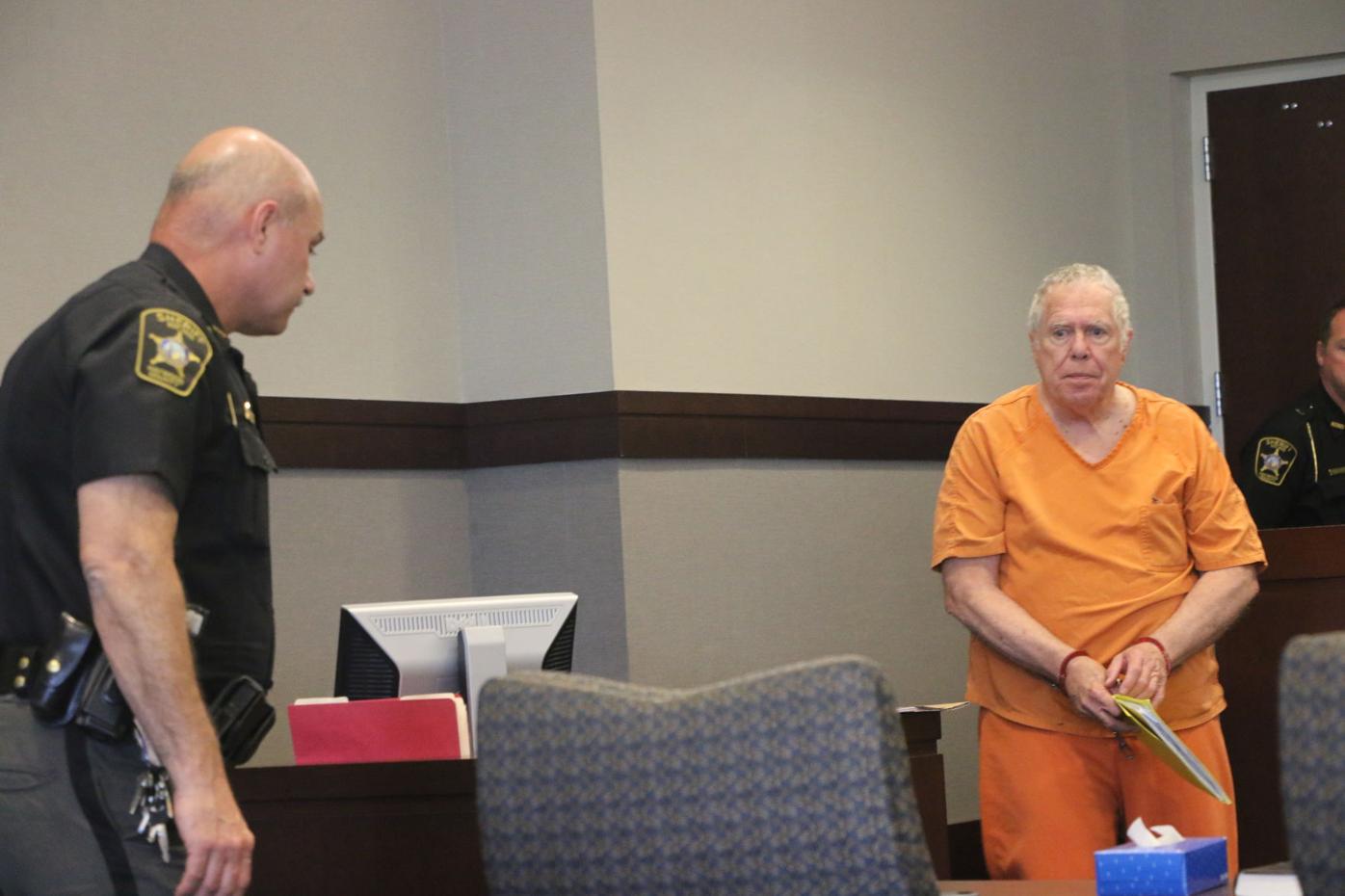 AWAITING TRIAL — Howard White's mugshot from his May 3, 2018, booking at the Haywood County Detention Center.

White appeared in court Friday May 4, for his first hearing, where he met his attorney, Sean Devereux from Asheville and attempted to get his bond lowered. However, after hearing from both Devereux and Assistant District Attorney Jeff Jones, Superior Court Judge Bradley Letts ended up raising the bond from the $660,000 set by the magistrate the prior evening, to $1.6 million.

The charges came against White after he was indicted by a Haywood County Grand Jury in early April. Authorities thought it could be difficult to get White down to North Carolina as early as they did because he was serving an 18-month sentence in South Bay Correctional Facility in Boston after pleading guilty to five counts of assault and battery relating to the 1973 sexual abuse of a boy. However, after serving about a year, as soon as White was released, State Bureau of Investigation agents were there to apprehend White.

"SBI agents were in Rhode Island on another matter, so they went up to Boston and flew back with White," Jones said during the sentencing hearing, also noting that saved the state quite a bit of money.

Present in the courtroom when he arrived were top law enforcement officials who have had a hand in bringing White up on the charges, including Waynesville Det. Paige Shell, Lt. Chris Chandler, and Chief Bill Hollingsed, as well as Haywood County Sheriff Greg Christopher.

Prior to making his motion to reduce his client's bond, Devereux, who only submitted his notice of appearance on May 2, had to meet his client.

Devereux made multiple pleas to get White's bond reduced, even asking for a continuance of the bond hearing under the promise White wouldn't make any effort to bond out prior to that hearing. But Jones had a counter for just about every argument Devereux made.

"Nothing stops Mr. White himself from seeking and making that bond," Jones said, adding that he believes White has "substantial financial" means, perhaps enough even enough to leave the country long-term.

In addition, Jones mentioned he was afraid other risks could come along with White's bonding out, specifically recalling an interview Chandler, the head of Waynesville Police Department's Criminal Investigations Division conducted with White up in Boston recently.

"When he was interviewed by Lt. Chandler, there was a little commentary that made us believe he might try to hurt himself," he said.

Jones also argued that White could still pose a danger to the community, highlighting the fact that two more alleged victims have come forward, including one who accused White of abuse as recently as 2004.

"One came forward just a few days ago and, one was just a few weeks ago," Jones said.

Although two new people have come forward with serious allegations, there are no charges yet, as one officer present said those investigations are "still in their infancy."

Devereux pointed out that the current charges against his client date back over three decades and that White had no priors before admitting guilt in Massachusetts just over a year ago.

"This matter has been the subject of considerable publicity," he said, adding that he believes that has made his client a "target" for further allegations.

"It's difficult for him to walk 10 steps without having to catch his breath," he said.

"I would contend it's going to be difficult for the Haywood County Jail to meet his medical needs," he added.

Again, Jones was ready for Devereux's statement, noting that White was not on oxygen when Chandler interviewed him in Boston and that he was medically cleared to fly. Perhaps the strongest argument Jones made was the simplest one: White is staring down the barrel of a life sentence if he's found guilty.

"He would have every incentive to flee," he said.

Ultimately, Letts determined White is a significant flight risk and raised his bond by almost $1 million. Should White make Bond, Letts mandated that he would have to wear a satellite ankle monitoring band, and he could not leave Haywood County, except to consult with Devereux out of his Buncombe County office. In addition, White is required to surrender his passport to the Haywood County Courthouse by May 9 at 4 p.m.