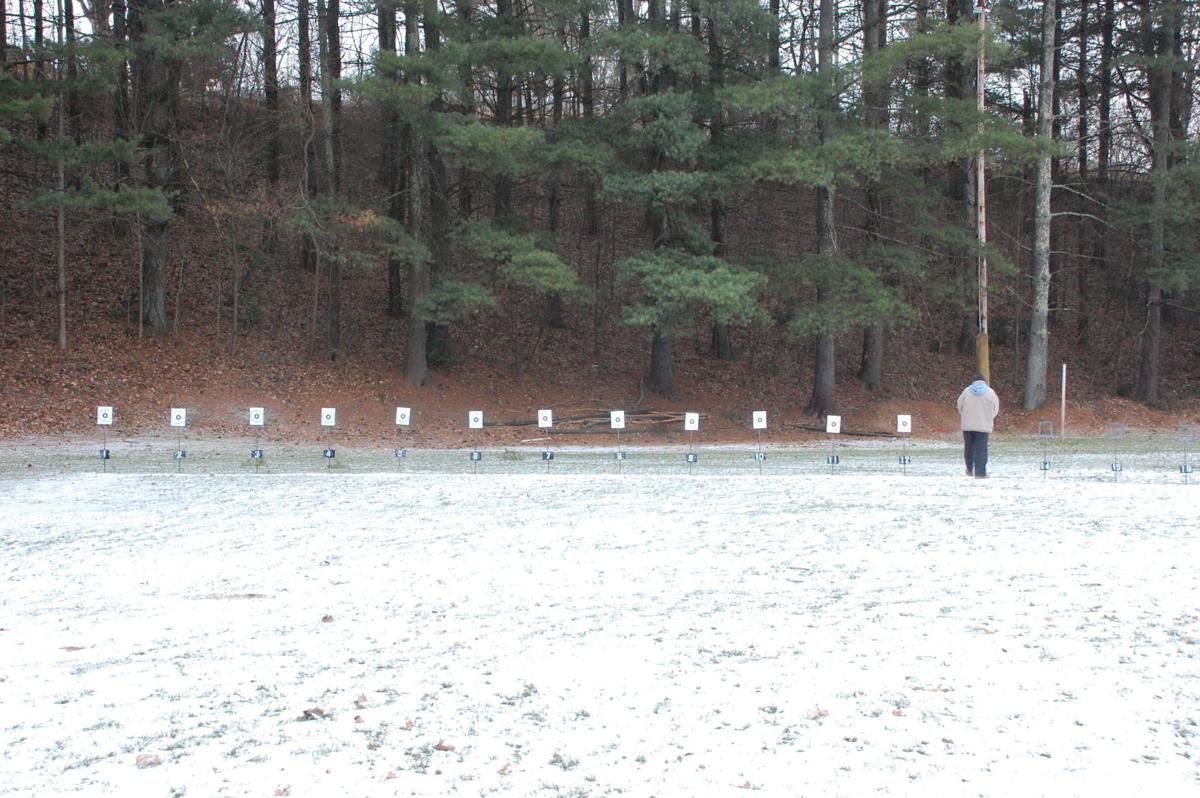 LET’S SHOOT — Up to 20 targets can be set up per round, and the 9 a.m. to noon event includes 11 chances to target practice and earn some cash. 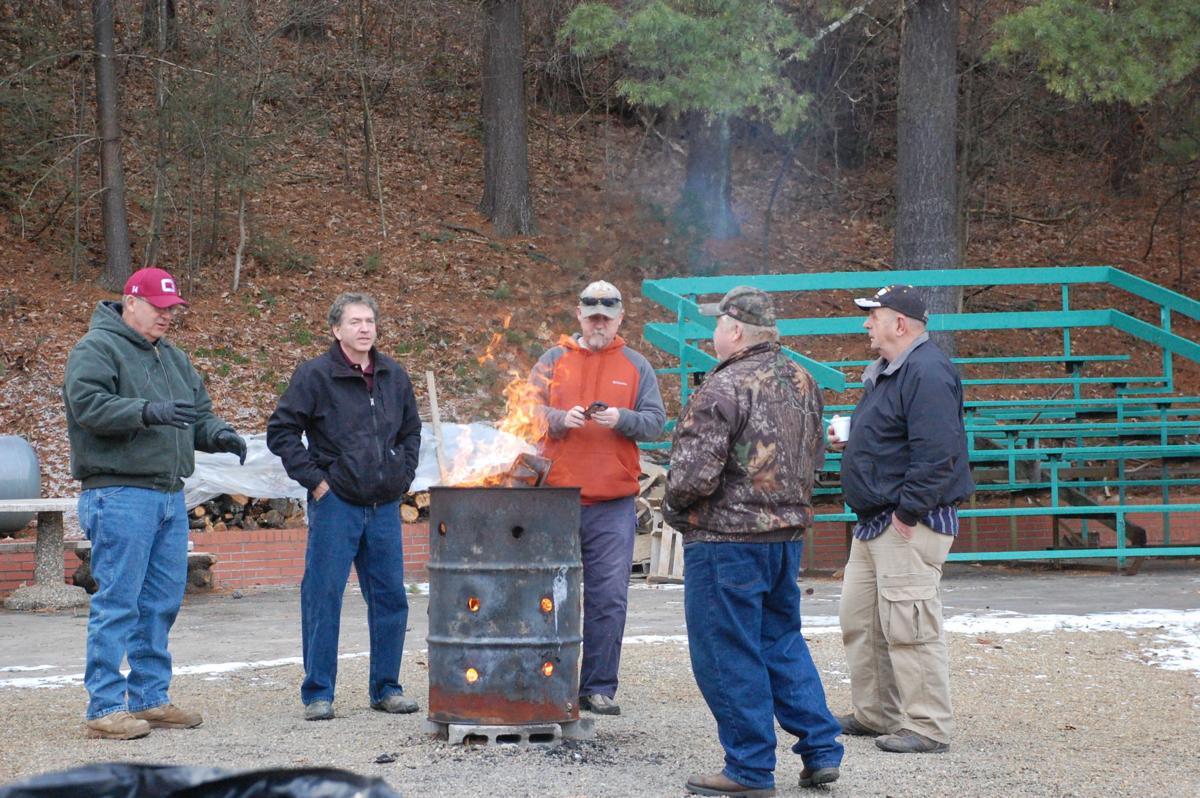 STAYING WARM — When not shooting, a barrel with burning wood keeps participants warm.

LET’S SHOOT — Up to 20 targets can be set up per round, and the 9 a.m. to noon event includes 11 chances to target practice and earn some cash.

STAYING WARM — When not shooting, a barrel with burning wood keeps participants warm.

The Sons of the American Legion is starting its popular fundraising event, the Saturday Turkey Shoot, at 9 a.m. Oct. 12.

Each Saturday morning, those who love to target practice — and have a chance at winning cold cash — gather at the American Legion baseball field, 171 Legion Drive, for a chance to participate in up to 11 rounds of shooting at the cost of $2 a shot.

Once an official judge determines which shooter wins, half the take from that round goes to the winner.

“You could have 20 shooters, each paying $2, and walk away with $20 for winning the round,” said Mark Leopard, who is the organization secretary/treasurer and the organizer of the turkey shoot.

It takes about three hours to go through the 11 rounds, Leopard said, but those who arrive later in the morning can just join in whatever round comes up next.

The event is named after the traditional turkey shoots where winners would often win turkeys, or sometimes hams. But with the ever-changing price of food, Leopard said it just became easier to split the entry fees with the winners.

The turkey shoot takes place every Saturday from mid-October to the following April, and is a highly anticipated activity.

“I’ve had people calling me up asking when we were going to start the turkey shoot,” Leopard said. “It’s a family friendly affair. We’ve had ladies and used to have a lot more young people.”

Many people bring their own shotguns to the event, but those who don’t own a shotgun needn’t worry. The Sons of the American Legion has loaner guns, and also provides the ammunition.

Shooters aim at paper targets inside a metal frame that are lined up at the end of the ball field that’s in front of a large bank.

It keeps four volunteers busy taking the targets down for judging and putting new ones up, Leopard said.

When not shooting, participants can gather around a barrel where wood is burning to provide a bit of warmth, grab a cup of coffee or even a sausage biscuit or a cold drink.

While the turkey shoot is scheduled for every Saturday, it is subject to the weather. A drizzling rain isn’t a problem, but a hard rain will shut it down, as will a heavy snow. That’s not because the shooters aren’t tough enough to brave the weather, Leopard said, but because the dampness wreaks havoc on the paper targets.

Because weather is so varied across the area, if conditions look iffy, participants can call Leopard at 269-2650 or the American Legion at 456-8691 to see if the shoot is still on.

The turkey shoot is the organization’s major fundraiser, Leopard said, noting all funds are used to support a Christmas event for low-income children, provide funds to needy veterans or support other veteran-related efforts.