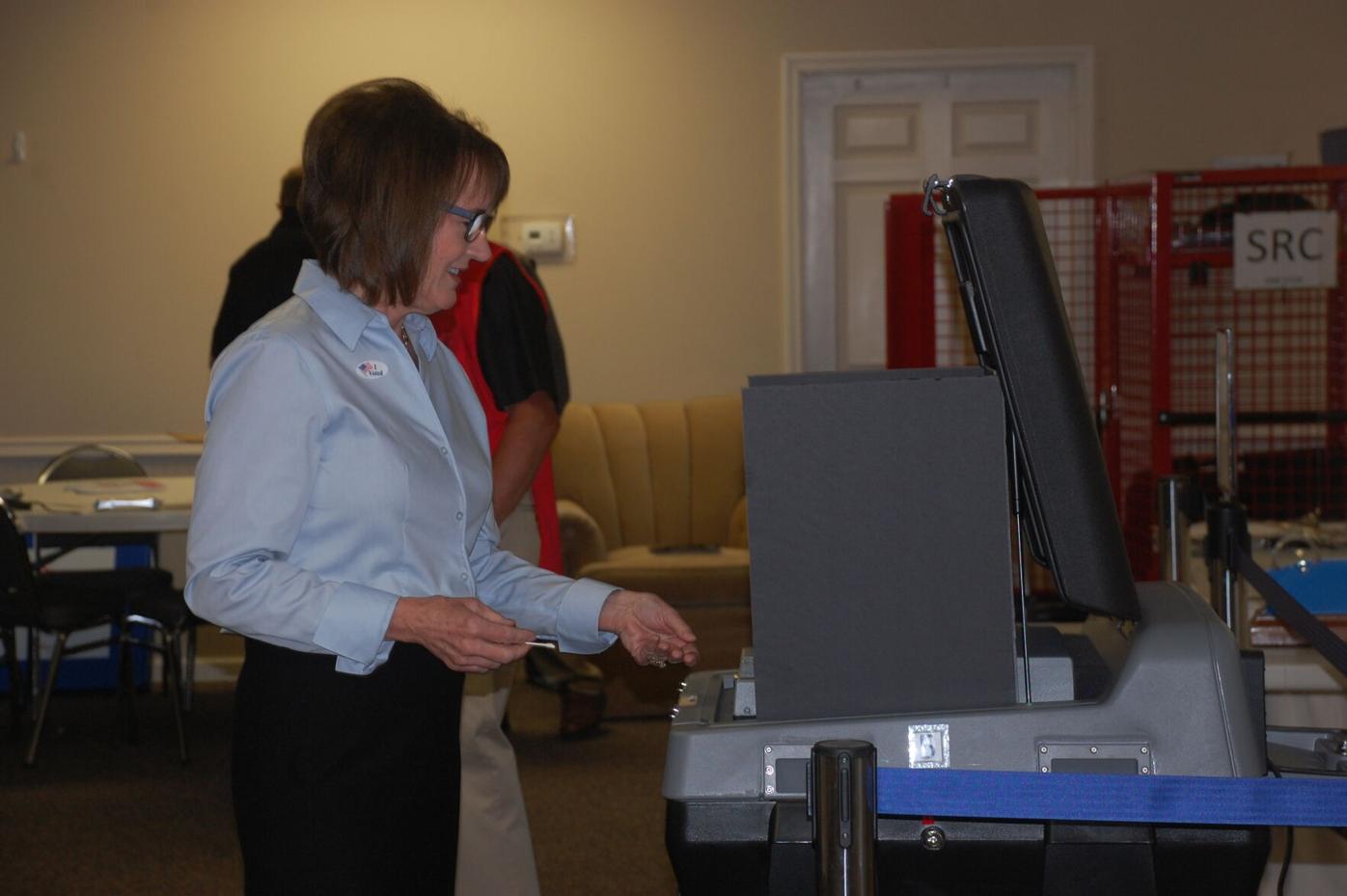 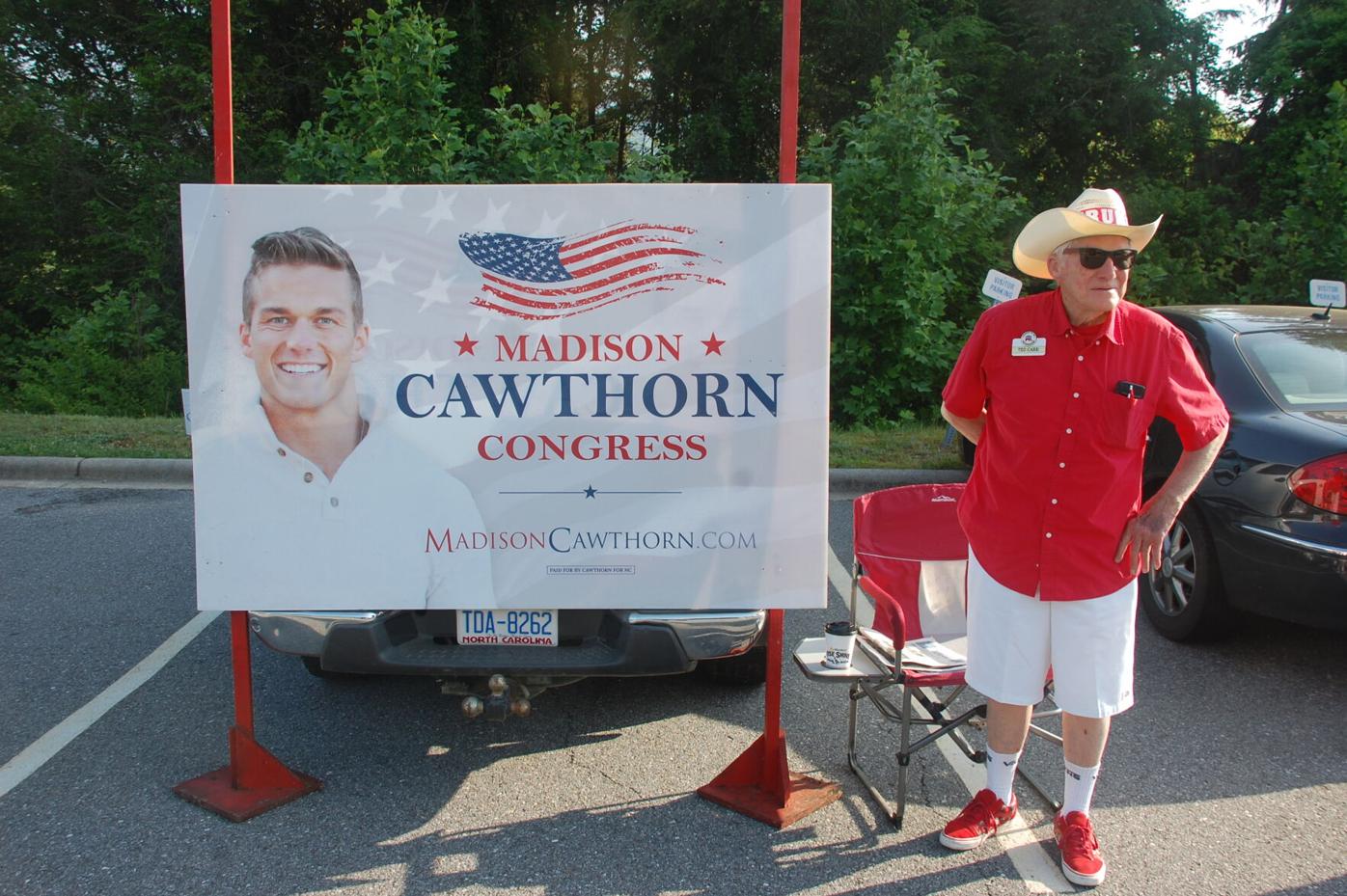 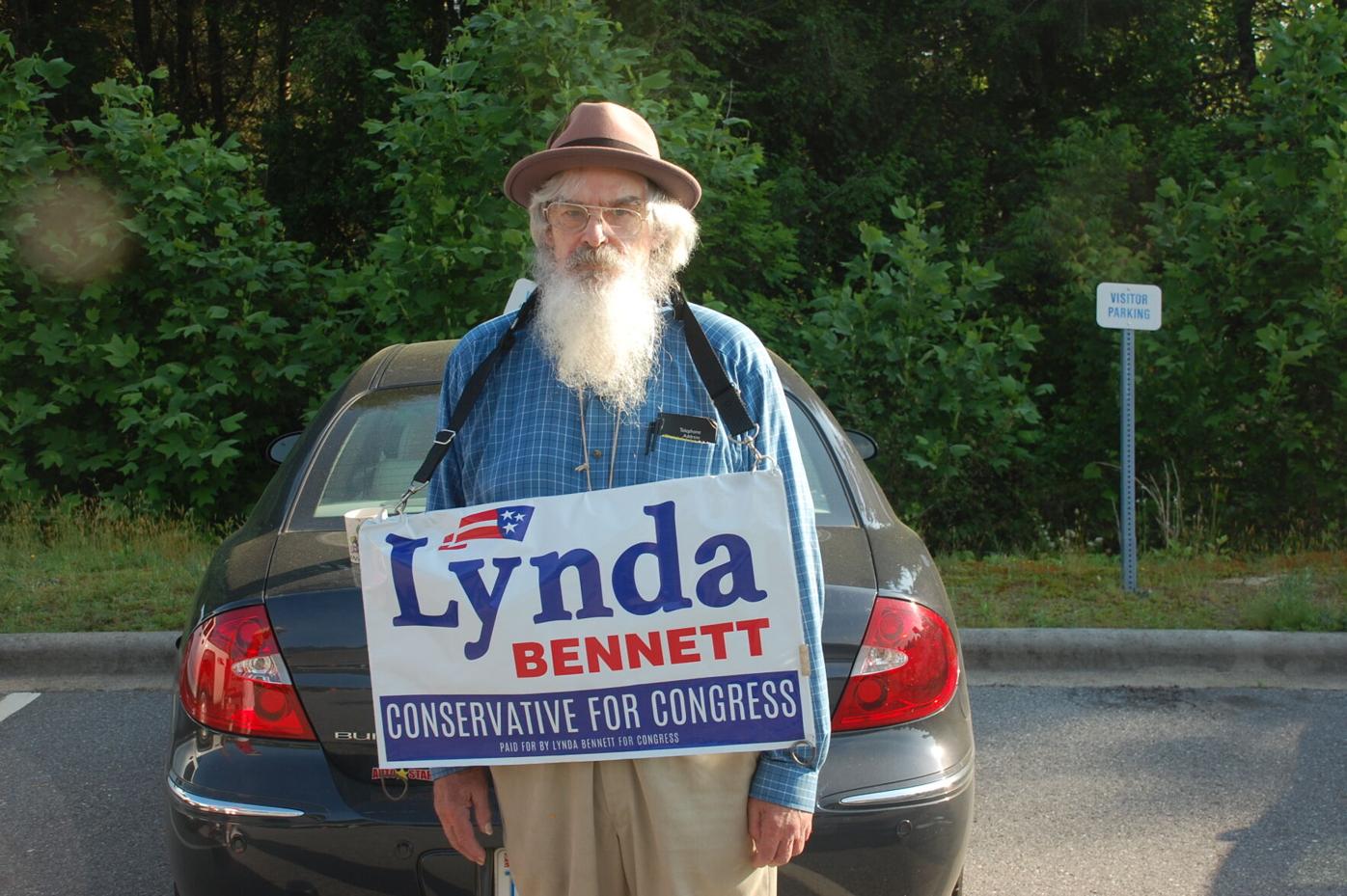 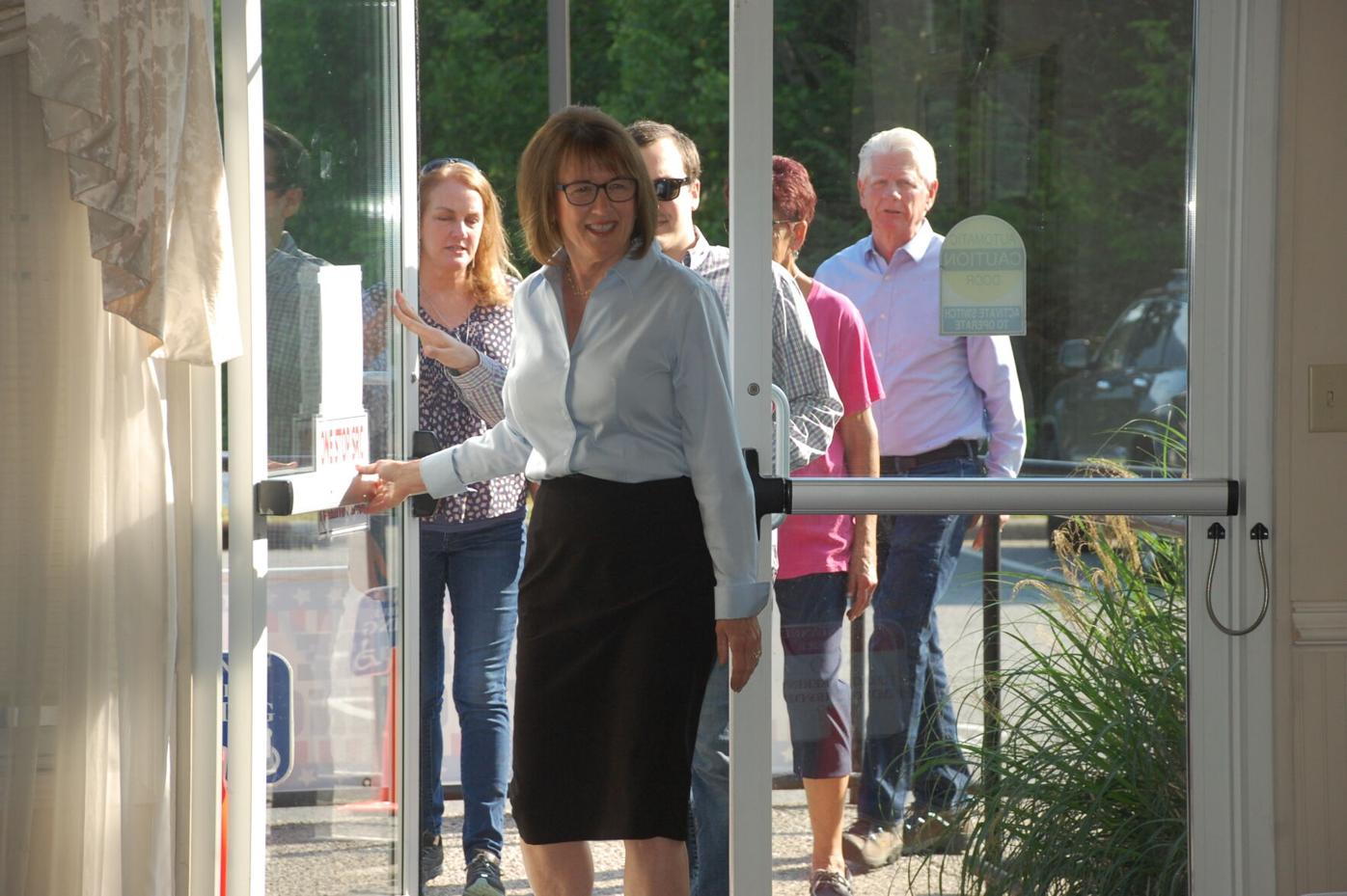 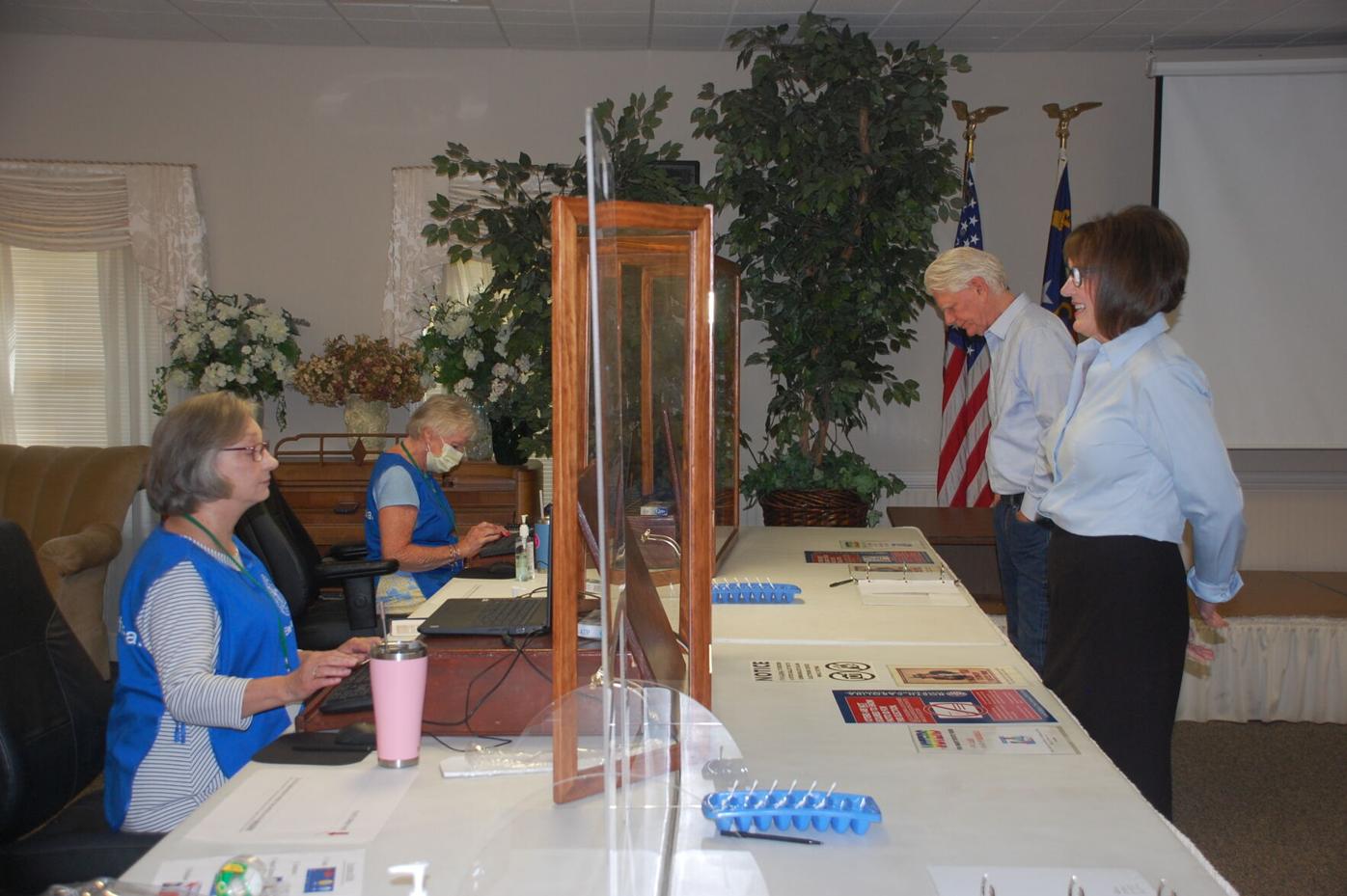 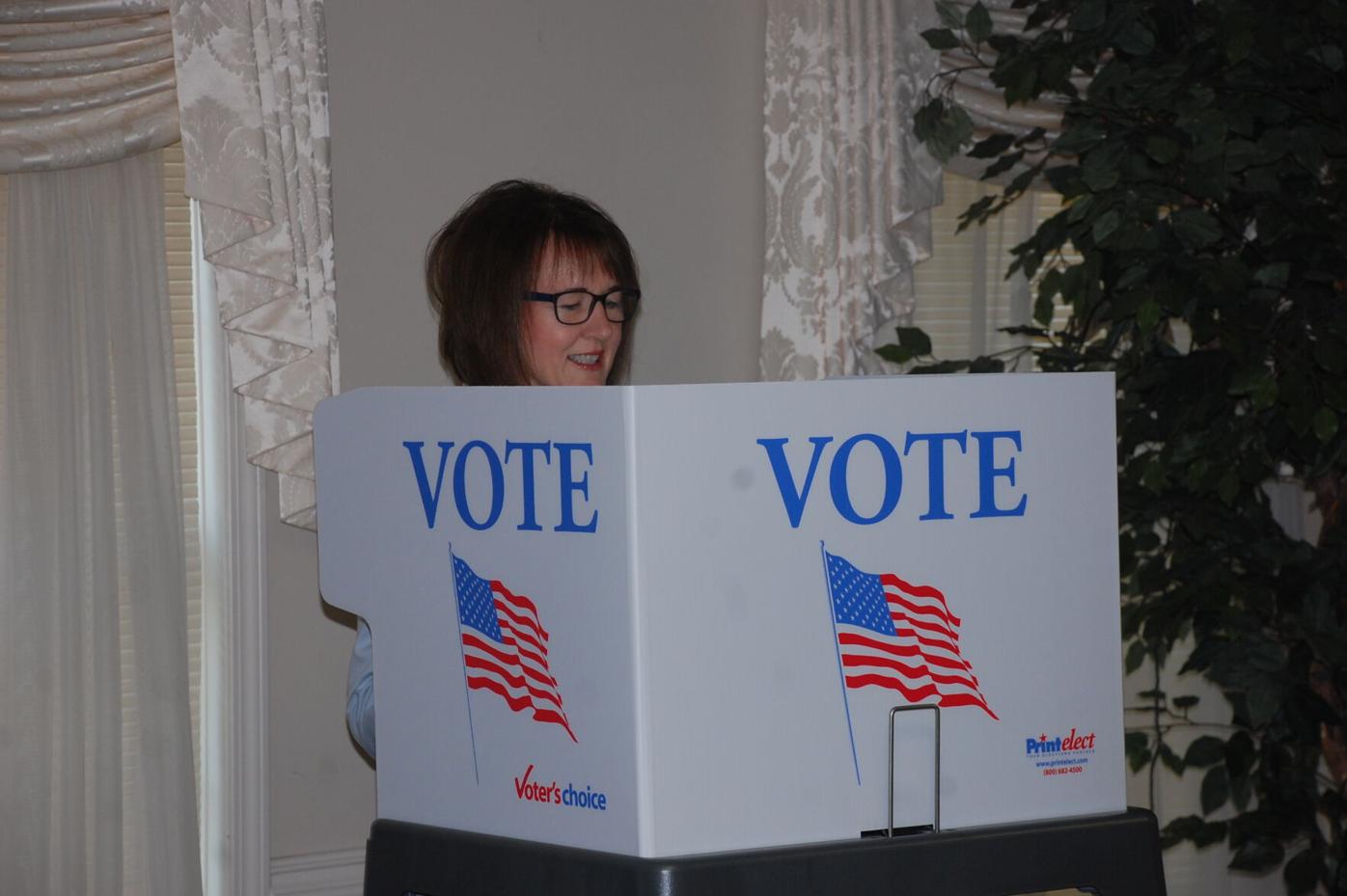 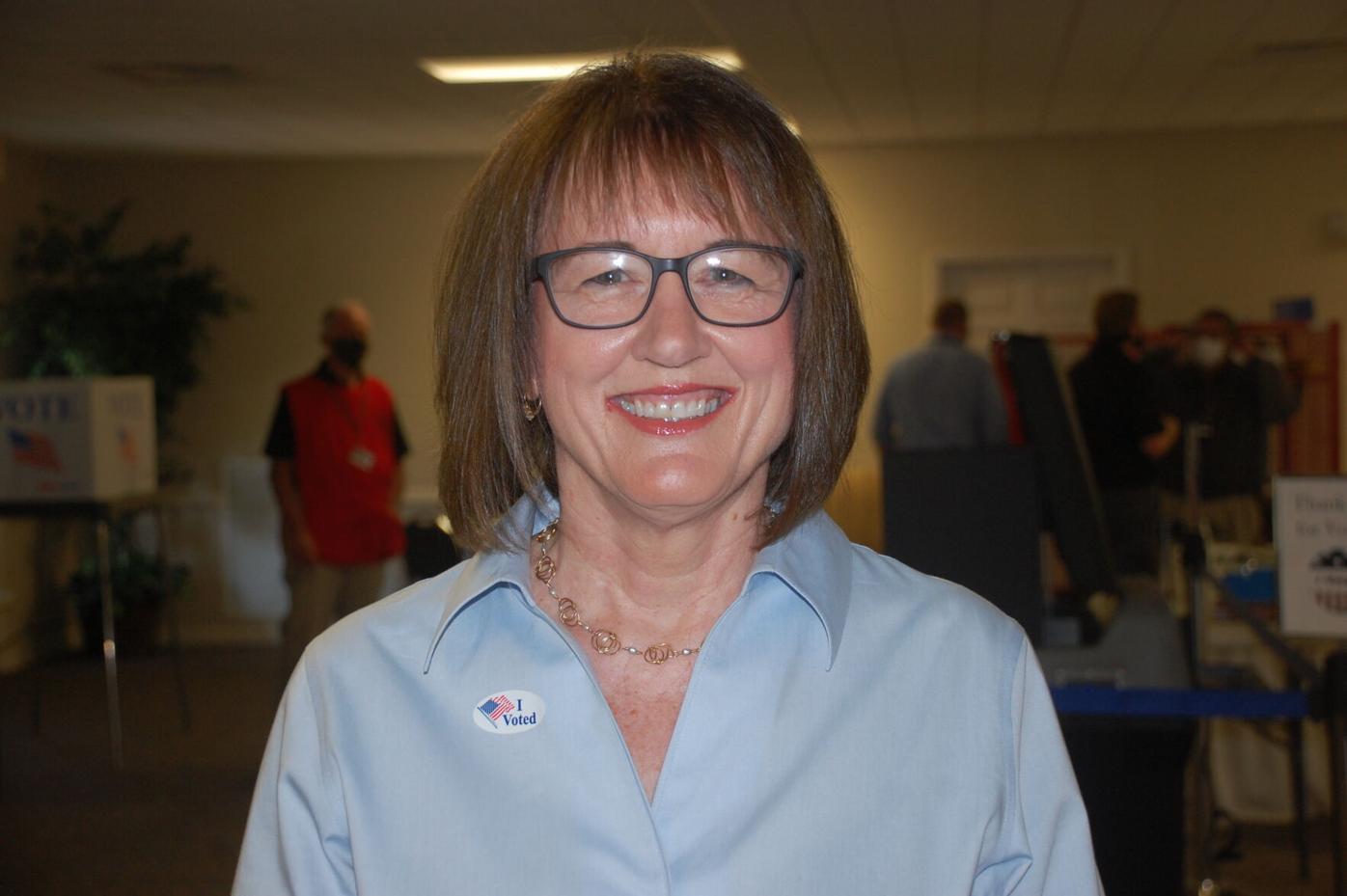 “Please let this serve as my Complete and Total Endorsement of a great fighter and ally in North Carolina, @LyndaBennettNC. She is strong on Crime, Borders, Military, our Great Vets & 2A,” Trump's tweet reads. “She will be a great help to me in DC. EARLY VOTING STARTS TODAY. We need Lynda Bennett! #NC11.”

Trump’s endorsement comes on the first day of early voting in the race, which pits Bennett against Henderson County Republican Madison Cawthorn, who has gained a substantial social media following in recent weeks.

In a press release, Bennett said she was thrilled to receive the endorsement.

“I am honored to have the endorsement of our great President Donald J. Trump, and I will stand with the President on day one as his ally to fight for Western North Carolina and the United States of America," she said in the release. "We’re going to be tough on crime, keep our borders secure, and support our military, veterans, and the Second Amendment. I’m a proven conservative fighter, and I’m ready to get to work."

Cawthorn said he saw the presidential endorsement coming and that his campaign has been preparing for its impact on the election.

“We’ve been doing voter advocacy, but now it’s about making sure our voter base is as secure as ever,” he said, adding that he believed he has a little over 7,000 near-sure votes. “Now with the low turnout, we think that 7,000 people will be a decent firewall.”

Cawthorn admitted that he believed the endorsement may swing a few percentage points back to Bennett, but said he ultimately wasn’t too concerned. In addition, he said he would hold no ill will toward Trump.

“The president is a respected man, and he should be; he’s a great president,” Cawthorn said. “But I think we’ve been misled by Congressman Meadows. He wanted the president to endorse his wife’s best friend. I’ll still be one of President Trump’s strongest supporters when I get into office.”

Western Carolina University Political Science professor Chris Cooper said he and others expected this endorsement might come at some point.

“The timing is good,” he said. “On the other hand, 440 ballots have already been accepted. It came with good timing with early voting starting today and that’s no accident. But it highlights in a context where mail-in voting may be more important.”

Cooper noted that both Bennett and Cawthorn are conservatives who argue that they will be on Trump’s side.

“Trump saying he’s for one and not the other will be big,” he said. “And I think it shows that Lynda might not feel like she’s guaranteed a win.”

Another reason not to vote for her.

Another reason to vote for the Democrat! 🌊