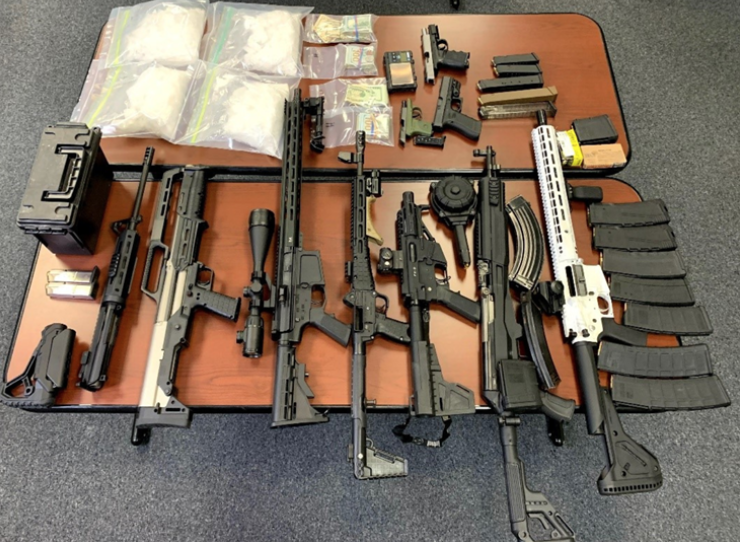 ON THE TABLE — Over 8 pounds of methamphetamine, some heroin, cash and several firearms were seized this week by the Haywood County Sheriff’s Office. 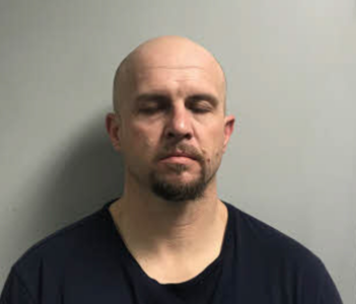 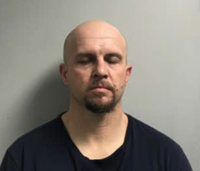 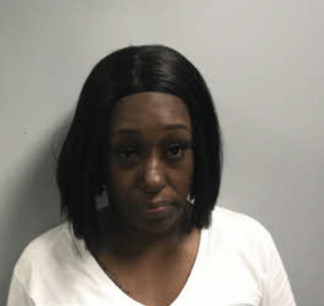 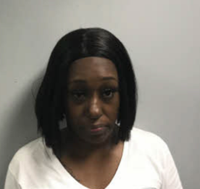 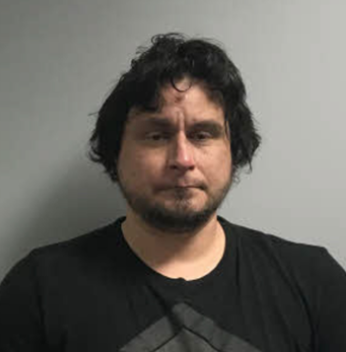 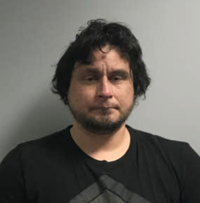 Three people are behind bars after a quick drug investigation netted over eight pounds of methamphetamine, as well as heroin, cash and several firearms.

According to a press release, the series of events that led to the large drug bust was set off with a pair of traffic stops on June 21. At the close of the two stops, Haywood County Sheriff’s deputies arrested Tryquissa Maria Liverman and Dean Keever, both Buncombe County residents.

According to court documents, Liverman and Keever had conspired to “transport and possess more than 400 grams of methamphetamine.” In addition, court documents allege that Keever, a convicted felon, was in possession of a Ruger .380 LCP.

Following those arrests, on June 22, the Sheriff’s Response Team launched a multi-agency operation targeting the home of Joel Wesley Creech on Medford Hannah Road in the Jonathan Creek area.

The operation produced a large amount of cash, 1.1 grams of heroin, 8.29 pounds of methamphetamine and numerous guns. In prior interviews with The Mountaineer, detectives with the sheriff’s office have said the street value for methamphetamine generally fluctuates but is assumed to be around $100 per gram, meaning the 8.29 pounds would have been worth about $371,000.

Court documents allege that Keever was in a conspiracy to traffic controlled substances with both Liverman and Creech.

All three defendants are scheduled to appear in Haywood County Superior Court on July 7. Each of them has a criminal history in Buncombe County that includes drug charges, assaults and larcenies.

In North Carolina, if found guilty of trafficking a controlled substance, whether by possession or transportation, a person must serve a mandatory minimum of 70 months in prison, and each conviction comes with a mandatory $50,000 fine.

Following the arrests, Haywood County Sheriff Greg Christopher had praise for the agencies that assisted in the operation.