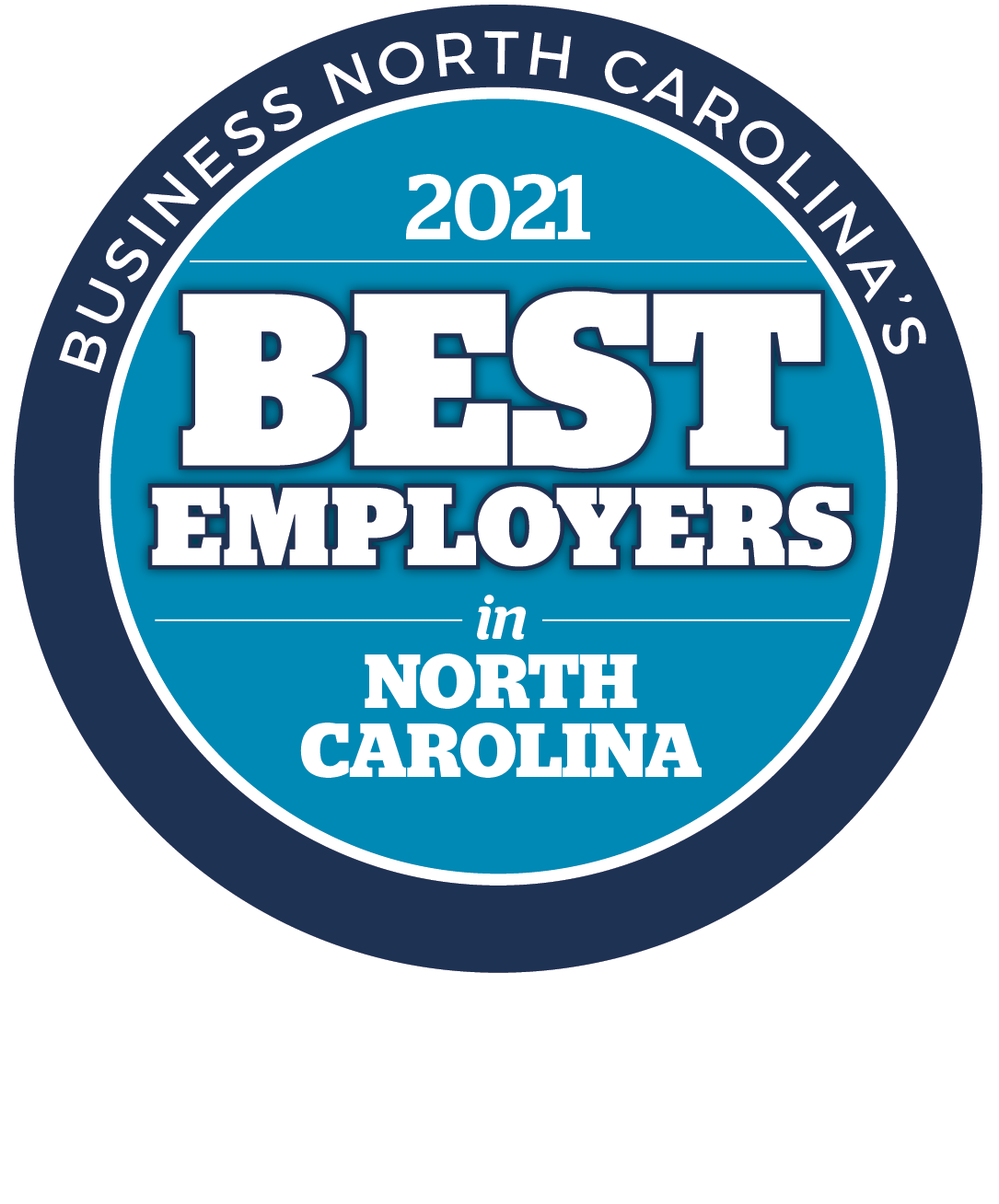 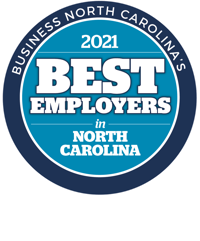 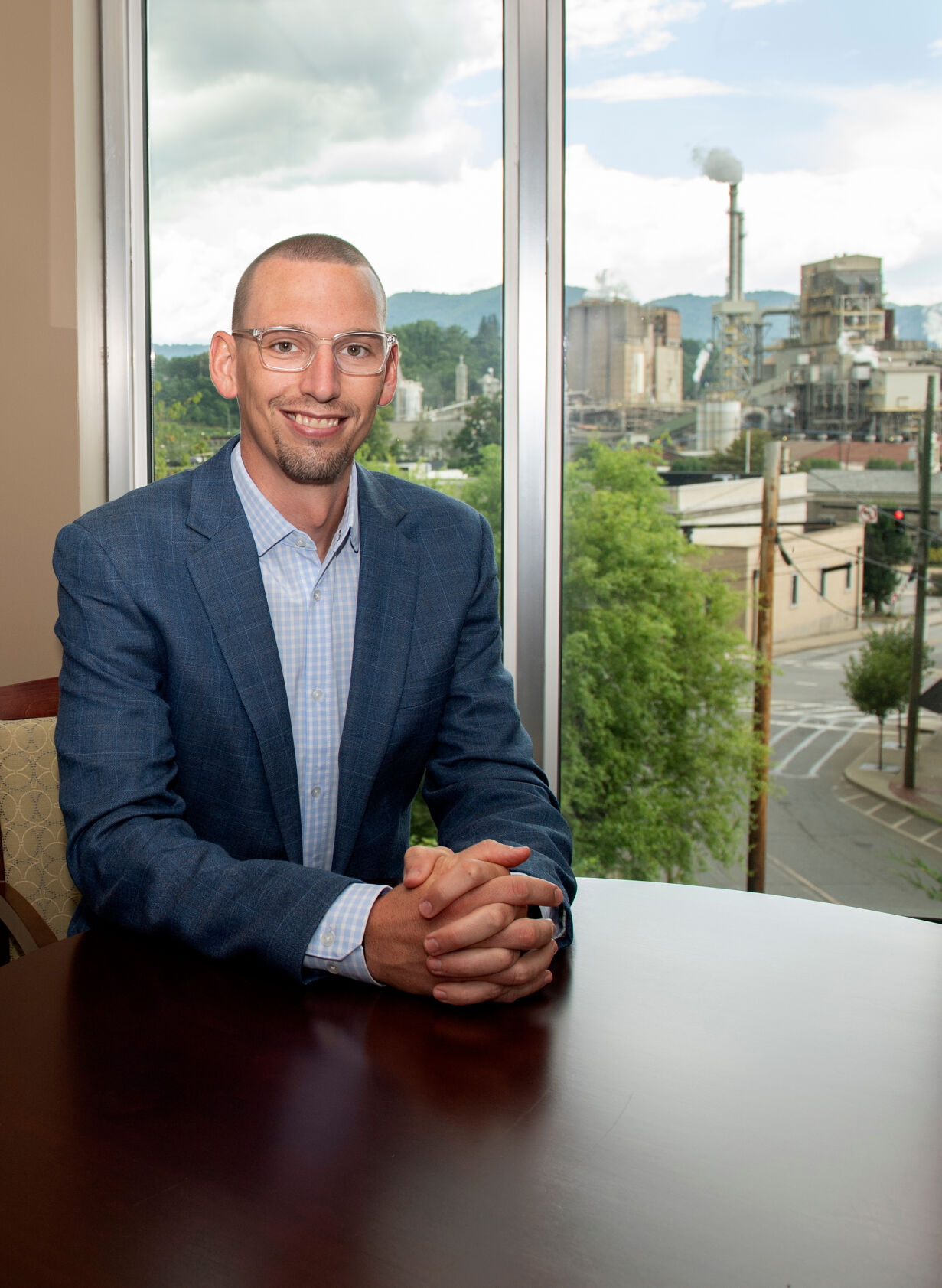 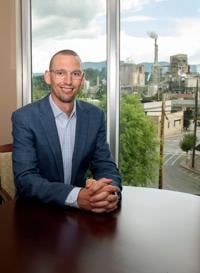 2020 TRAILBLAZER — Champion Credit Union President/CEO Jake Robinson was named a 2020 Trailblazer by Business North Carolina. The business is once again on the top employer list in the state.

2020 TRAILBLAZER — Champion Credit Union President/CEO Jake Robinson was named a 2020 Trailblazer by Business North Carolina. The business is once again on the top employer list in the state.

Champion Credit Union was recently named as one of the best employers in North Carolina for 2021, its fourth year in a row on the list.

This program was created by Business North Carolina and Best Companies Group to identify, recognize and honor the best employers in North Carolina who are benefiting the economy, workforce, and businesses in the state of North Carolina.

The list is made up of 56 companies. Of the 56, Champion Credit Union, Johnson Price Sprinkle PA, Zoe Dental, Pine Gate Renewables and Gia Herbs were the WNC-based companies to be named. Statewide, Champion is one of two credit unions recognized this year.

For more information on the 2021 Best Employers in North Carolina, visit businessnc.com/2021-best-employers-in-north-carolina-work-perks/.