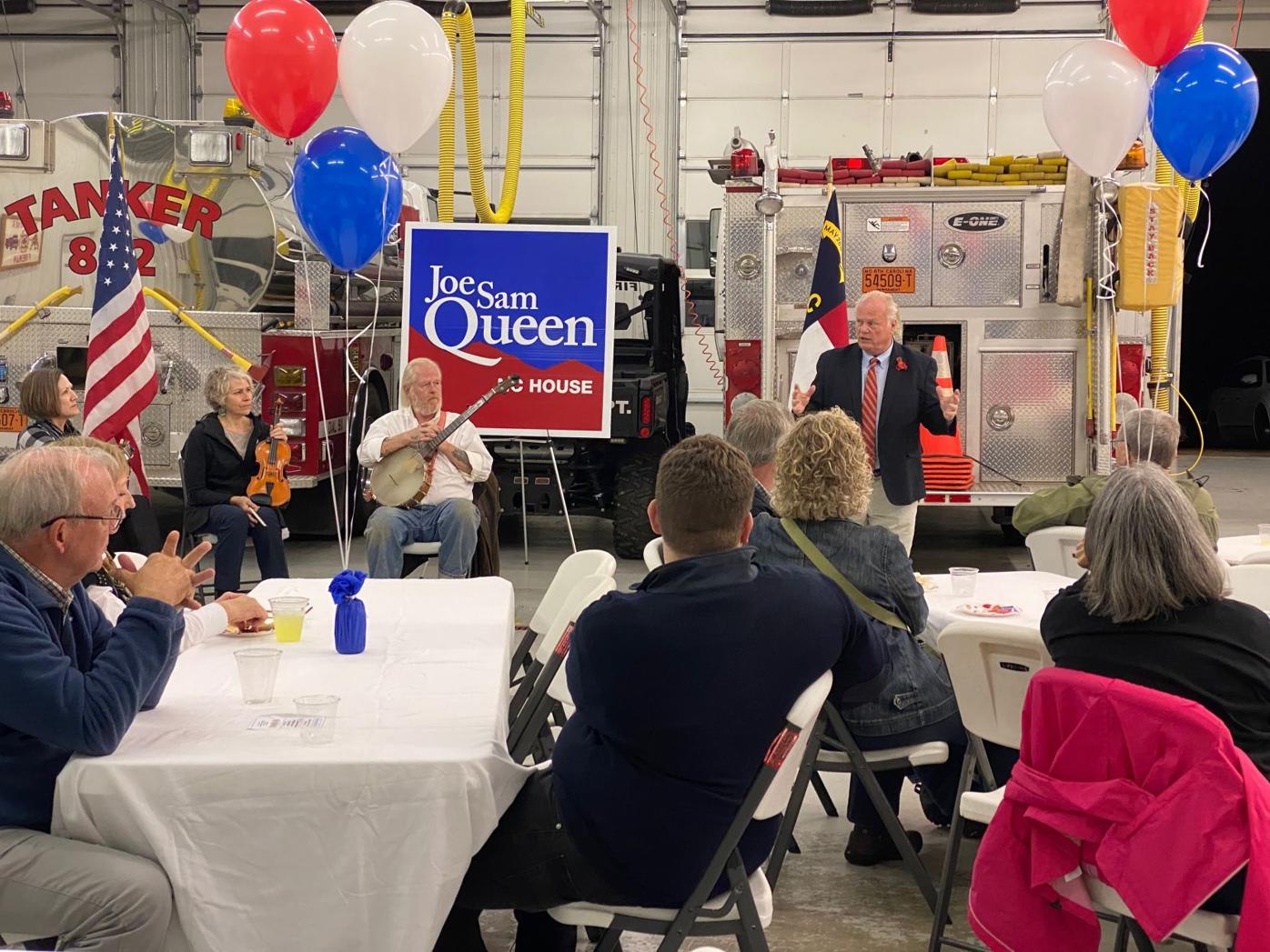 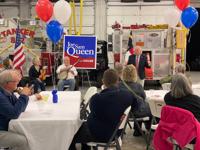 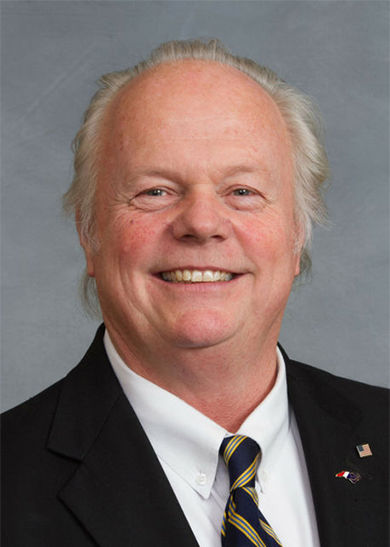 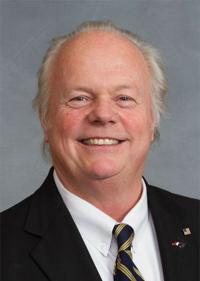 “I’m running to represent the people of Haywood, Jackson and Swain,” Queen said. “We’ve got to move North Carolina forward, not backward.”

Since 2003, Queen has been in and out of office, first serving three terms in Raleigh as a state senator. Queen is presently serving his third term in the N.C. House of Representatives, and said he hopes to win a fourth term in office.

“We’re still fighting to expand Medicaid, which is hundreds of jobs and tens of millions of dollars for healthcare in my district,” Queen said.

North Carolina’s 2019-20 fiscal year budget was originally due to Gov. Roy Cooper’s desk June 30, but has yet to be passed as of press time Thursday, Nov. 14, amid delayed votes, persistent vetoes and staunch disagreement between Democrat and Republican lawmakers.

Should a state budget still not be enacted by Election Day 2020, that consideration ought to weigh heavily on voters’ minds at the ballot boxes, Queen said.

Queen, a graduate of Tuscola High School’s class of 1968, also said he is fighting to increase the salaries of North Carolina educators, who he said are under assault, given funding cuts that have been made to the state’s education budget.

Another priority of Queen’s is expanding broadband access by bringing widespread fiber-optic internet to his district, he said.

“It will make more difference to the lives and economy of Western North Carolina to have high-speed internet, more than anything,” Queen said. “It’s not a technological problem, it’s a policy problem.”

By working in coordination with electric and telecommunication companies, Queen said he hopes to enact policy that will help make fiber optics more accessible in the mountains.

As of Nov. 14, one other candidate has entered his name to run against Queen — former N.C. House Representative Mike Clampitt, a Republican from Bryson City.

Clampitt served one term as representative from 2016 to 2018, and the 2020 election will be his fifth time campaigning against Queen.

For more about Clampitt, find coverage of his October campaign announcement at www.themountaineer.com.

Queen said he looks forward to debating the issues with Clampitt, and anyone else who files to run.

“I have always served at the will of the people,” Queen said. “I’m working hard to do a good job serving their interests.”

Clampitt to make another run for NC House

Republican Mike Clampitt is once again running to represent district 119 in the North Carolina House of Representatives.