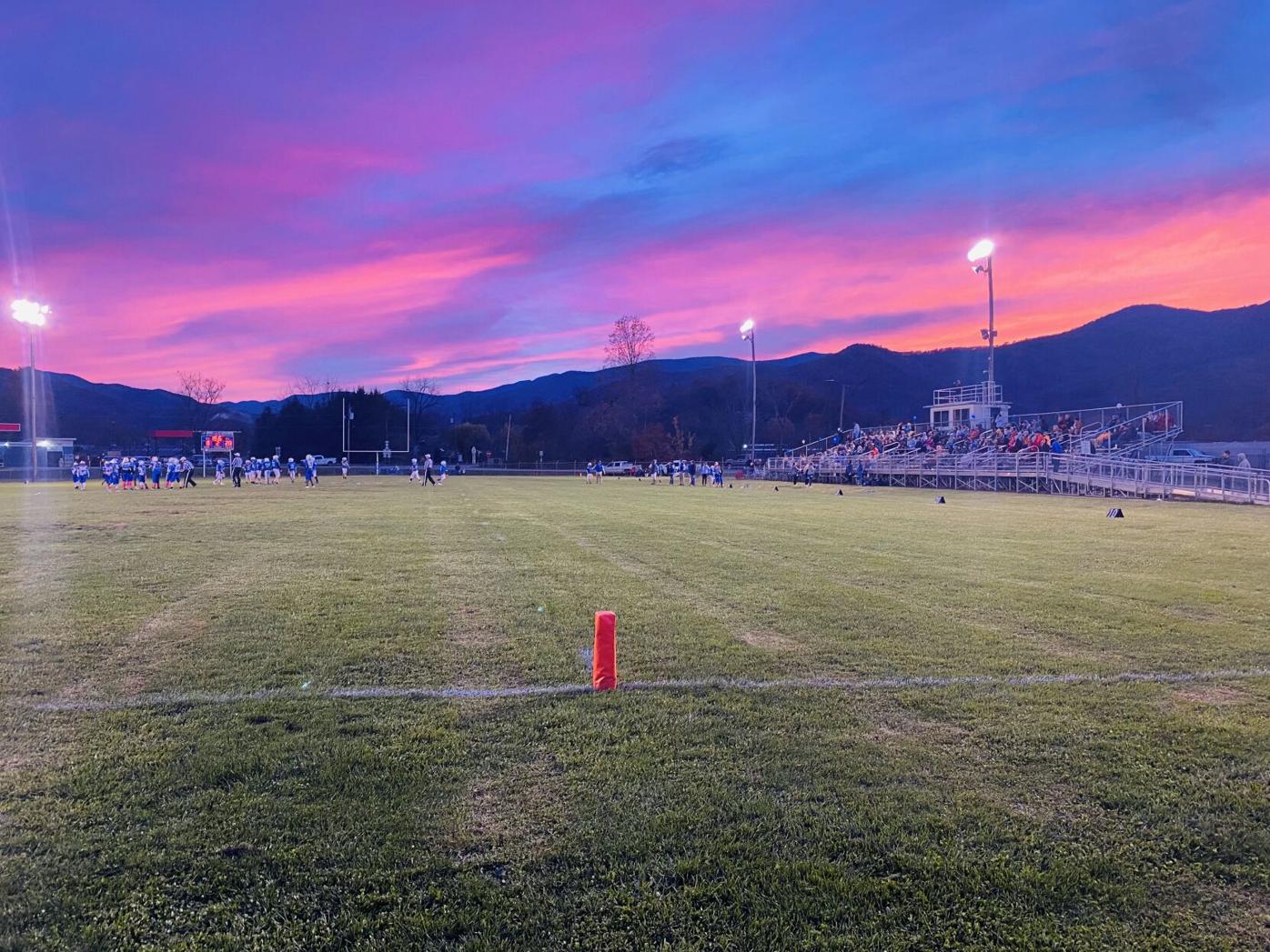 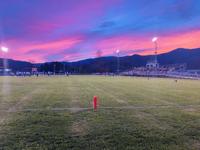 UPGRADES — Thanks to a $1.5 million allocation in the state budget, the Bethel Middle School athletic field can be upgraded. 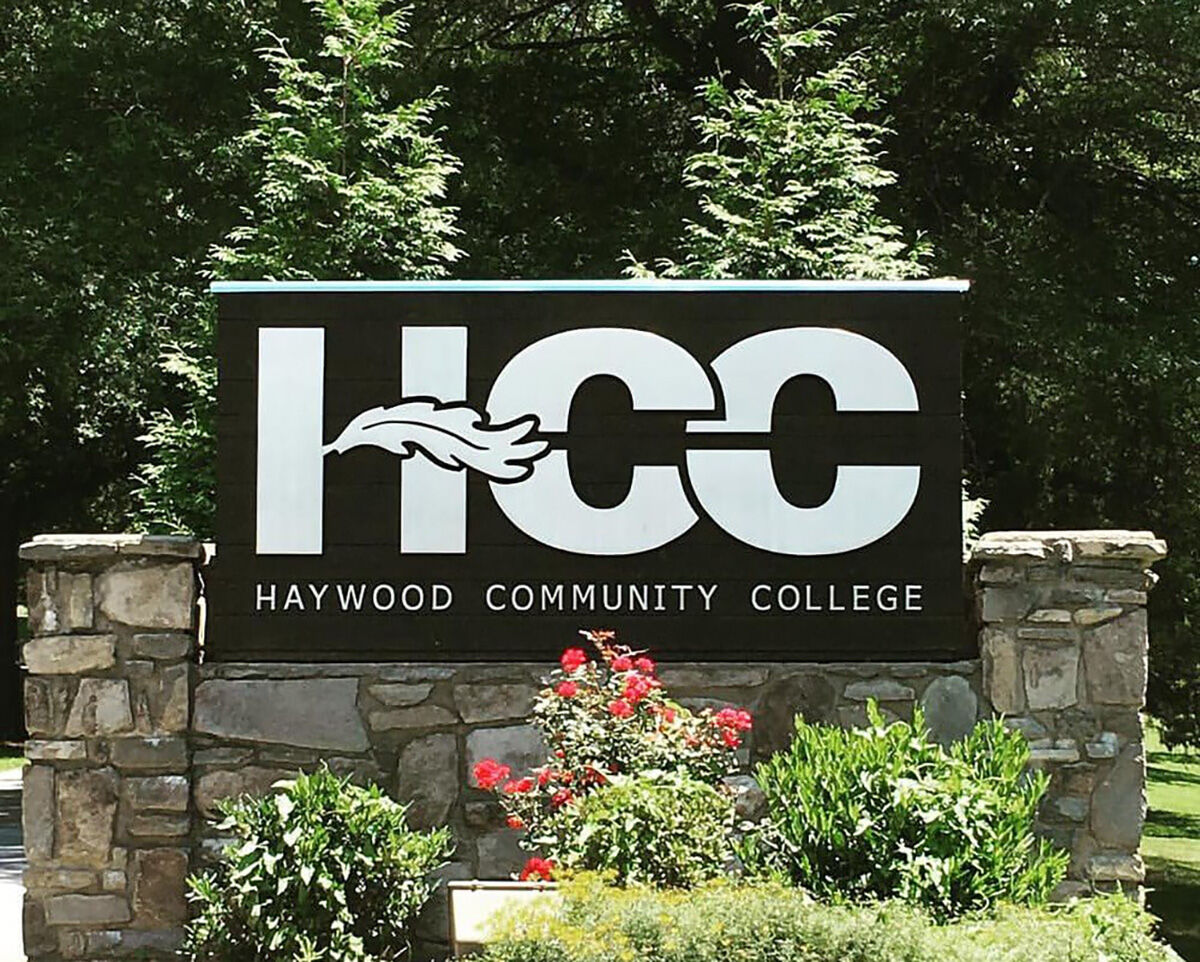 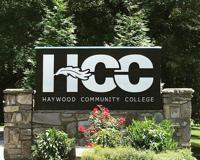 BUDGET — Haywood Community College, like many in the state system, received funding for capital projects, employee retention and compensation for enrollment declines during COVID. 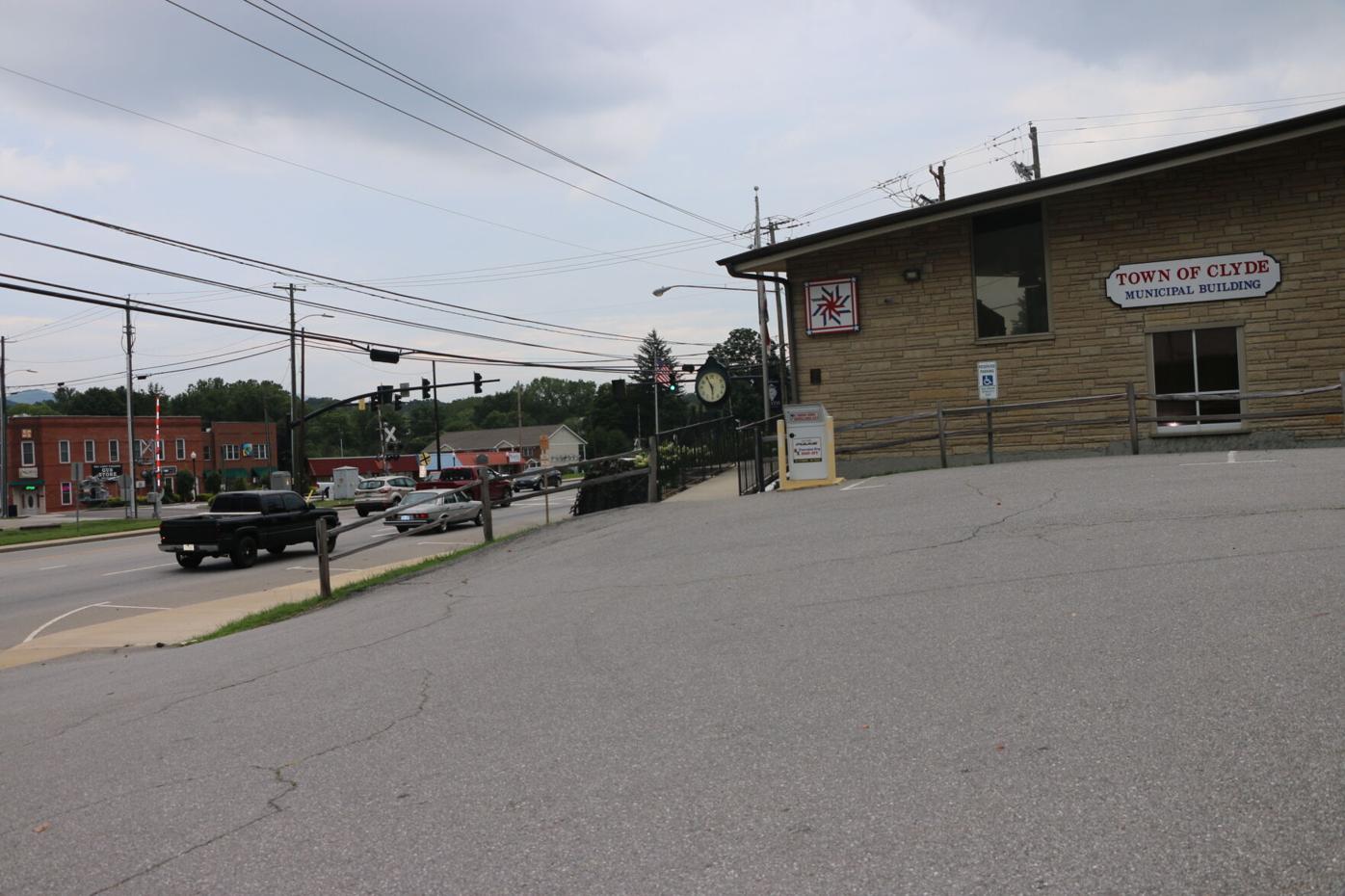 UPGRADES — Thanks to a $1.5 million allocation in the state budget, the Bethel Middle School athletic field can be upgraded.

BUDGET — Haywood Community College, like many in the state system, received funding for capital projects, employee retention and compensation for enrollment declines during COVID.

The North Carolina state budget, a $26 billion plan to address needs in the state for the next two years, includes a number of items that will benefit individuals in the 118th and 119th House districts, which include Haywood.

Rep. Mike Clampitt and Rep. Mark Pless, who both represent portions of Haywood County in the N.C. General Assembly, provided breakdowns of specific items the state budget will address locally.

• $1 million for Southwestern Commission, a planning agency for seven western counties and its 17 municipalities;

In addition, $72 million was specifically earmarked for those impacted by Tropical Storm Fred, with another another $50 million or so addressed in other portions of the state budget.

The improvements at Bethel Middle School’s football field were not part of the flood package, but items discussed earlier to upgrade the woefully inadequate playing surface, concession and locker room areas, Pless said.

“The conditions inhibited Pisgah from holding ball games there, and they had to go all the way out of the county,” he explained. “If the turf had been better and there were better bathrooms, games could have played there.”

Funds for the upgrade aren’t for any specific purpose, allowing school leaders to decide how it is spent.

The $1.9 million pedestrian walkway project will build sidewalks on both sides of the road starting from the junction of U.S. 276 South near Juke Box Junction and N.C. 110, Pless said. The project will end at the car wash and cafe on Pisgah Drive in Canton, and include resurfacing the road.

“There a huge water issue on the road,” he said. “Every time it rains, there’s a lot of puddling. Plus folks without a vehicle or gas money are walking in the roadway to Canton or Dollar General and that’s dangerous.”

No additional right-of-way will be required for the walkways, Pless said, noting the plan was one first presented by former Sen. Jim Davis, who represented Haywood during his tenure.

“I had a lot of people reach out about the state of the road,” Pless said. “This was the only way to get it resurfaced in a timely manner.”

The budget also allocates $80 million in budget stabilization funding system-wide to support colleges that experienced enrollment declines due to COVID. HCC’s allocation is about $500,000, White said.

State legislators also set aside $400 million in capital funding for colleges — $100 million over each of the next four years. HCC will receive $2.1 million of these funds.

The recently passed state budget also establishes a recruitment and retention fund for community college faculty by setting aside $8.6 million the first year, an amount increased to $12.3 million the second year of the biennium. No guidelines have been released on how this would be allocated.

Another $28.5 million was allocated to complete the modernization of the state’s electronic records system and provides $1.5 million for nine regional cybersecurity positions across the state.