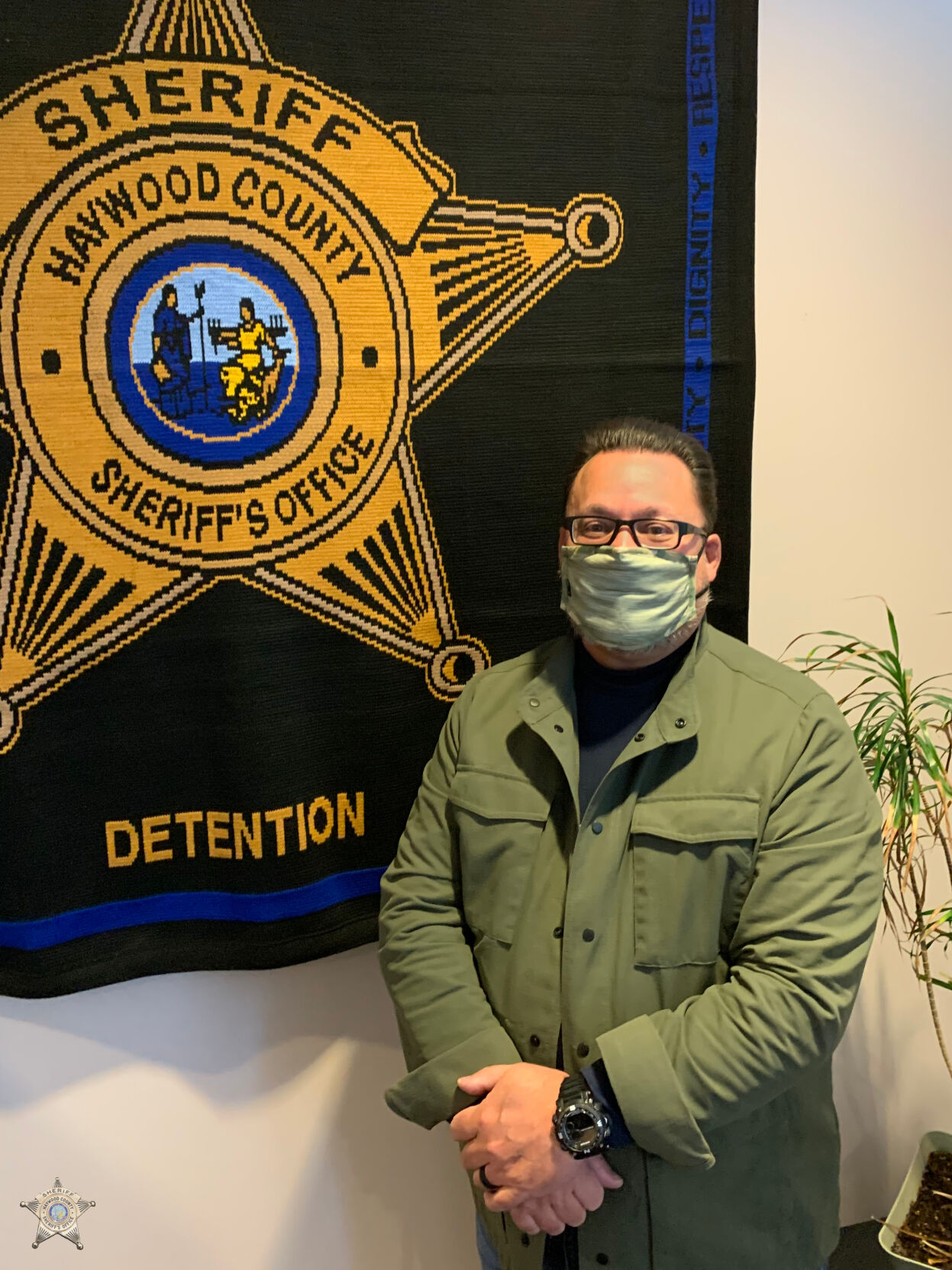 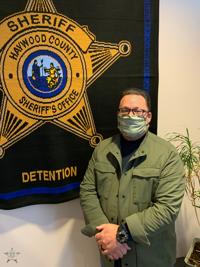 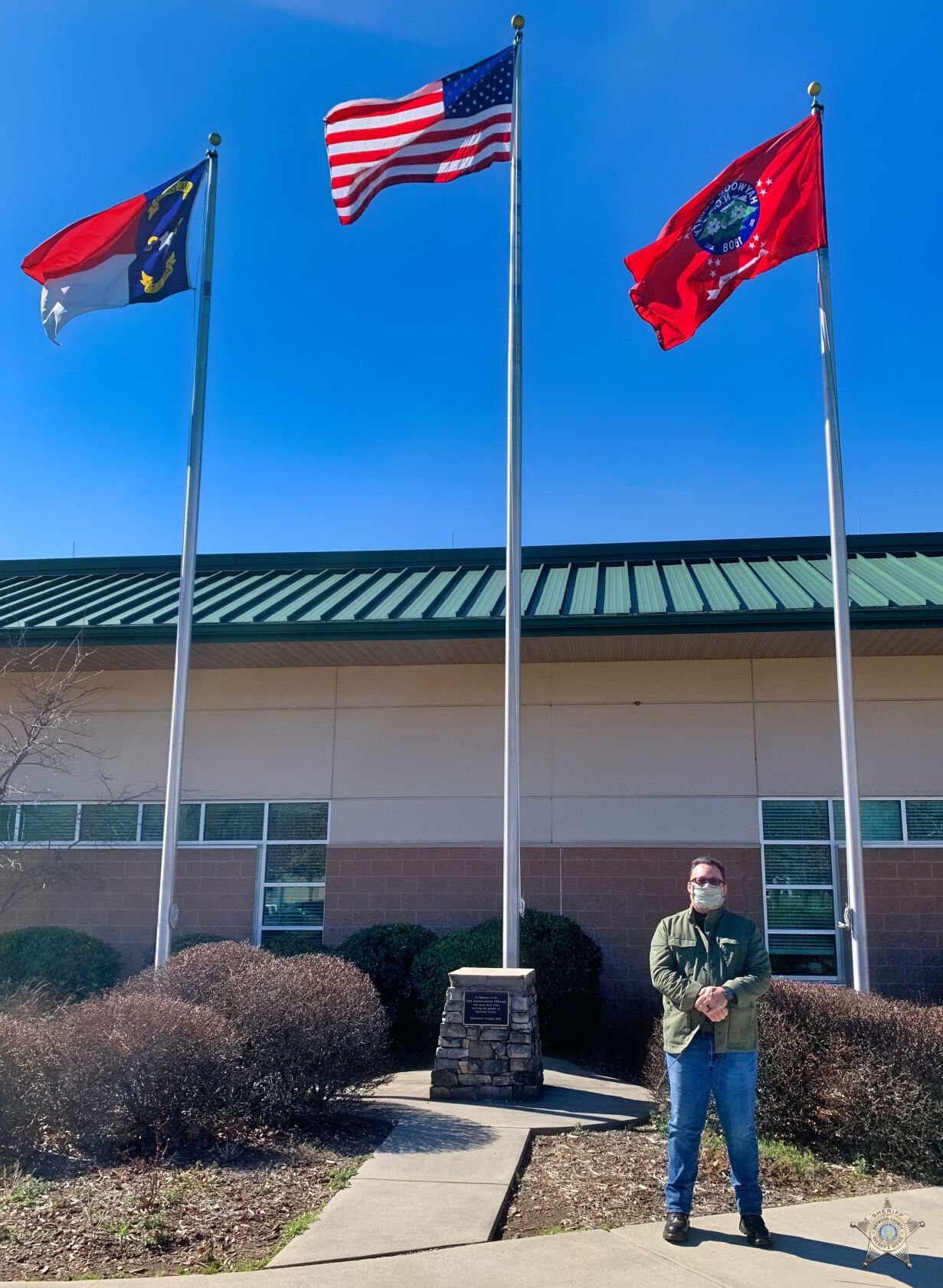 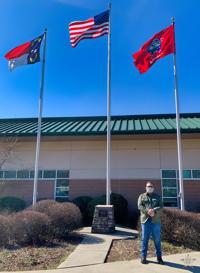 JAIL OUTBREAK — Five inmates in the Haywood County Detention Center have tested positive for COVID-19. A news release from the sheriff’s office and public health officials stated all protocols were followed. Above, Jail Administrator Glen Matayabas stands outside the 109-bed facility detention center. 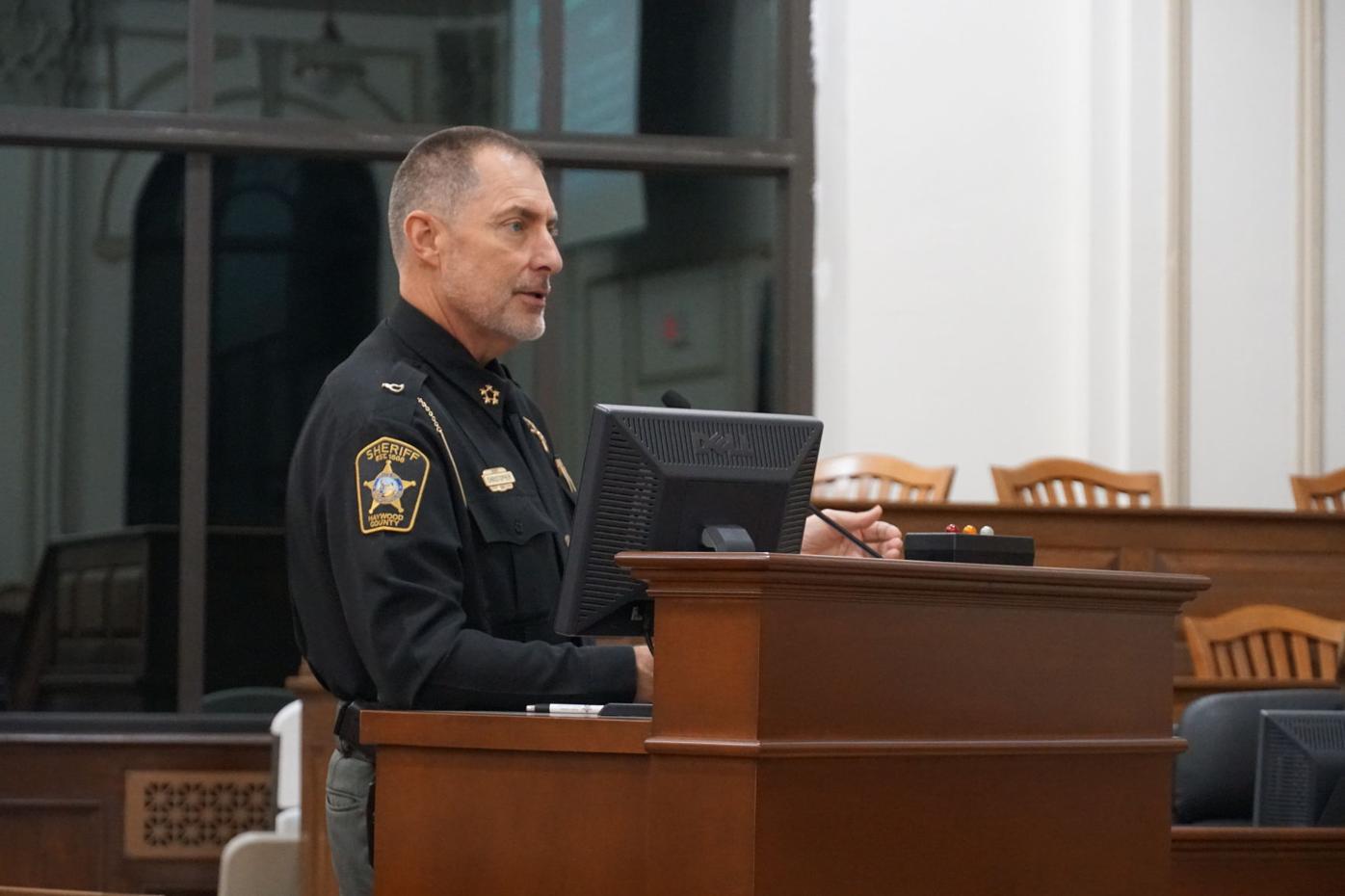 JAIL OUTBREAK — Five inmates in the Haywood County Detention Center have tested positive for COVID-19. A news release from the sheriff’s office and public health officials stated all protocols were followed. Above, Jail Administrator Glen Matayabas stands outside the 109-bed facility detention center.

As Haywood County Commissioners consider a $16.5 million jail expansion that will add 145 new cells, more in the community are questioning the need for a facility of that size.

One group has members who refer to themselves as “jail abolitionists” meaning they would prefer to have no jails at all, while the latest voices in the mix come from a cross-section of clergy who say they are in the beginning stages of learning more about the jail needs.

Sheriff Greg Christopher said there may be another solution others may bring to the table, but made it clear the county needs to follow the state rules, something he said the commissioners understand well.

County leaders have been discussing the need to expand the jail capacity for more than a year. An architect has been chosen and a preliminary sketch is in hand.

At the February board meeting, County Manager Bryant Morehead told the board to expect a request to cover architect and engineering fees by June. This week, board members approved a $50,000 budget to do site testing.

New state regulations, as well as a rising jail population, are behind the expansion proposal, the sheriff said.

Rules adopted in September 2020 stipulate a jail can’t exceed its rated capacity and spell out requirements to classify inmates and make sure similar groups are housed together, said Capt. Glen Matayabas, the Haywood County jail administrator.

Professionals recommend once a jail reaches 70% of capacity, expansion be considered, he said, noting it takes three years to plan and build a jail.

A main change under the newly adopted jail standards is that jail capacity can no longer be exceeded, said Matayabas.

Haywood’s jail capacity is 149, but that includes a 40-bed satellite annex that is seldom used. The average daily jail occupancy is 117, but that includes booking, not necessarily those staying the night. There is a booking area where detainees can stay for a short period of time until room is available, he said.

A second aspect of the new jail standards requires prisoners to be classified and housed in a way that keeps all prisoners safe.

“If you place someone who’s there for writing worthless checks in with a felon with assaultive behavior and an assault occurs, then you’re responsible,” Matayabas said. “We have a duty to classify based on behavior.”

Part of the inmate classification requirements has to do with providing medical care, mental health care or offering protective custody when needed, Matayabas said.

The new rules also require a multipurpose area where inmates can be rehabilitated, whether it is for substance abuse treatment or the need for additional education. The space in the current jail doesn’t meet the guidelines, Matayabas said.

“The expansion will allow better separation. The key aspect is the duty to protect inmates and for that, we need more space to place inmates,” he said.

During his preliminary budget presentation during last month’s commissioner meeting, Morehead said there would need to be 20 additional jailers to staff the detention center, but that expense will be down the road until the county’s needs grow. The study projects the expansion will serve the county through 2045.

In Haywood, the average length stay for an inmate is between 11 and 12 days, and the average number of inmates per year in 2018 and 2019 was about 4,000. That number was about 3,300 a day five to six years ago, but spiked in 2018, a year when statistics showed there were 200 more felonies than the year before, Matayabas said.

Christopher attributes the rise to the addition of a second criminal investigation unit.

For 2020, the numbers dropped back to 3,183, something Chief Deputy Jeff Haynes ties to COVID. With courts closed down and state curfews, there were fewer perpetrators and potential victims out and about, he explained.

“We have prisoners coming from every part of the county,” Matayabas said. “We don’t have the option to say who ends up here. The sheriff runs the jail, but he doesn’t decide who goes in. The courts do that. Arresting and policing, and courts will determine how big the jail is.”

Haynes said the Haywood jail has turned into a housing option for many with mental health issues.

“The sad truth is, we are the mental health facility in the county — every jail is,” Haynes said. “A jail is the gateway through which the judiciary mandates the help people need that otherwise they never have. We don’t want to criminalize mental health, but, unfortunately, when the state privatized mental health years ago, it pushed us in that direction.”

The closure of the 24-hour behavioral health urgent care service at the Balsam Center dealt another blow, reducing the options for those who are facing involuntarily commitment, he added.

Those critical of increasing the jail size point to the fact a large percentage of the inmates need mental health services as opposed to punishment.

“People with mental health problems self medicate as opposed to taking medications,” he said, citing a 2016 study. “It’s easier and quicker to get something illegal instead of going to a doctor.”

The fact that North Carolina hasn’t expanded Medicaid is another hardship. For inmate jail coverage to be covered by Medicaid, the federal medical program for the impoverished, a hospital admittance is required, Matabayas said. To add insult to injury, the county must pay twice the Medicaid rate for prisoners in need of care.

Haynes said when Christopher became sheriff eight years ago, the daily population hit 151, but his efforts to increase the jail ministry, which was the largest in the state before COVID hit, helped start the Haywood Pathways Center and work with partners on jail diversion programs. Those efforts allowed the county to defer expanding the jail.

“We’ve kicked the can down the road, so to speak, but eventually we have to address the situation,” Haynes said. “You can only push it so far.”

Christopher said he believes a multi-prong approach is needed when it comes to the proposed jail expansion. But he made it clear the decision is in the hands of the county commissioners.

Coming next: Those opposed to expanding the jail offer their thoughts.

“We have prisoners coming from every part of the county. We don’t have the option to say who ends up here. The sheriff runs the jail, but he doesn’t decide who goes in. The courts do that. Arresting and policing, and courts will determine how big the jail is.”

About two dozen individuals showed up at the Monday evening county commissioner meeting to ask for a different solution than a proposed $16.5 …