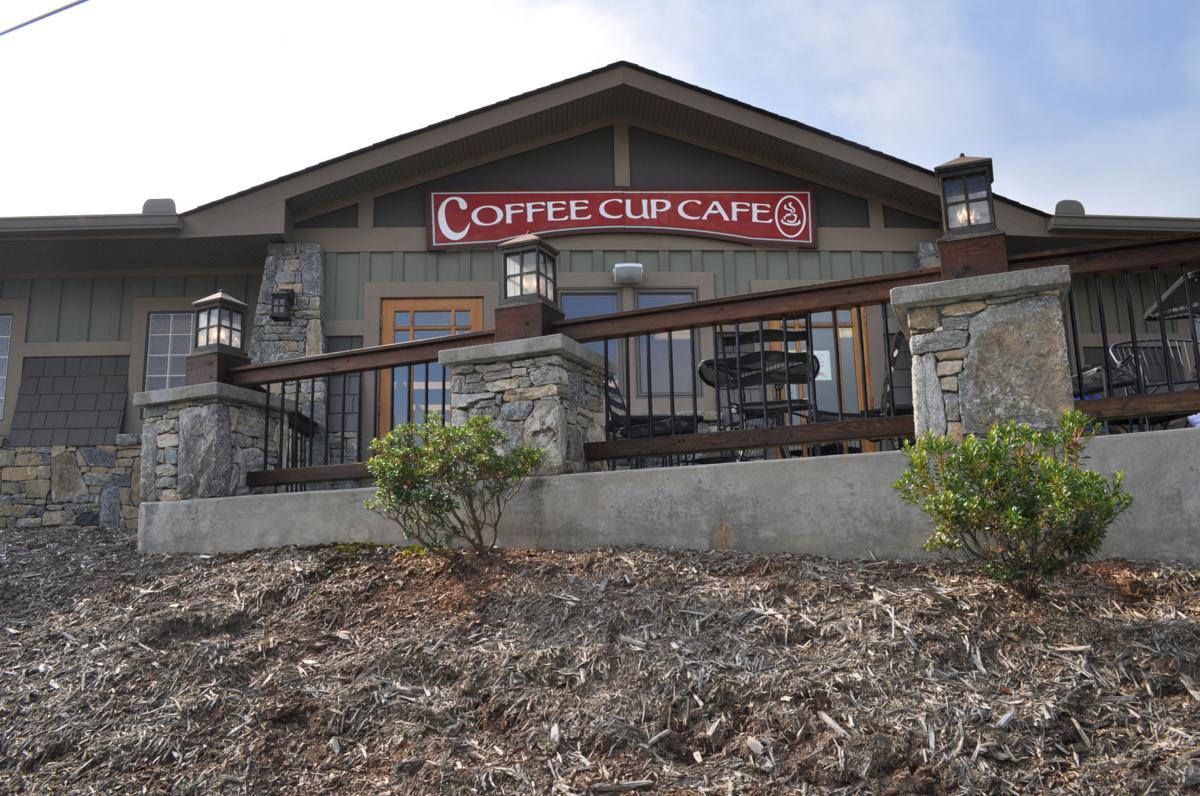 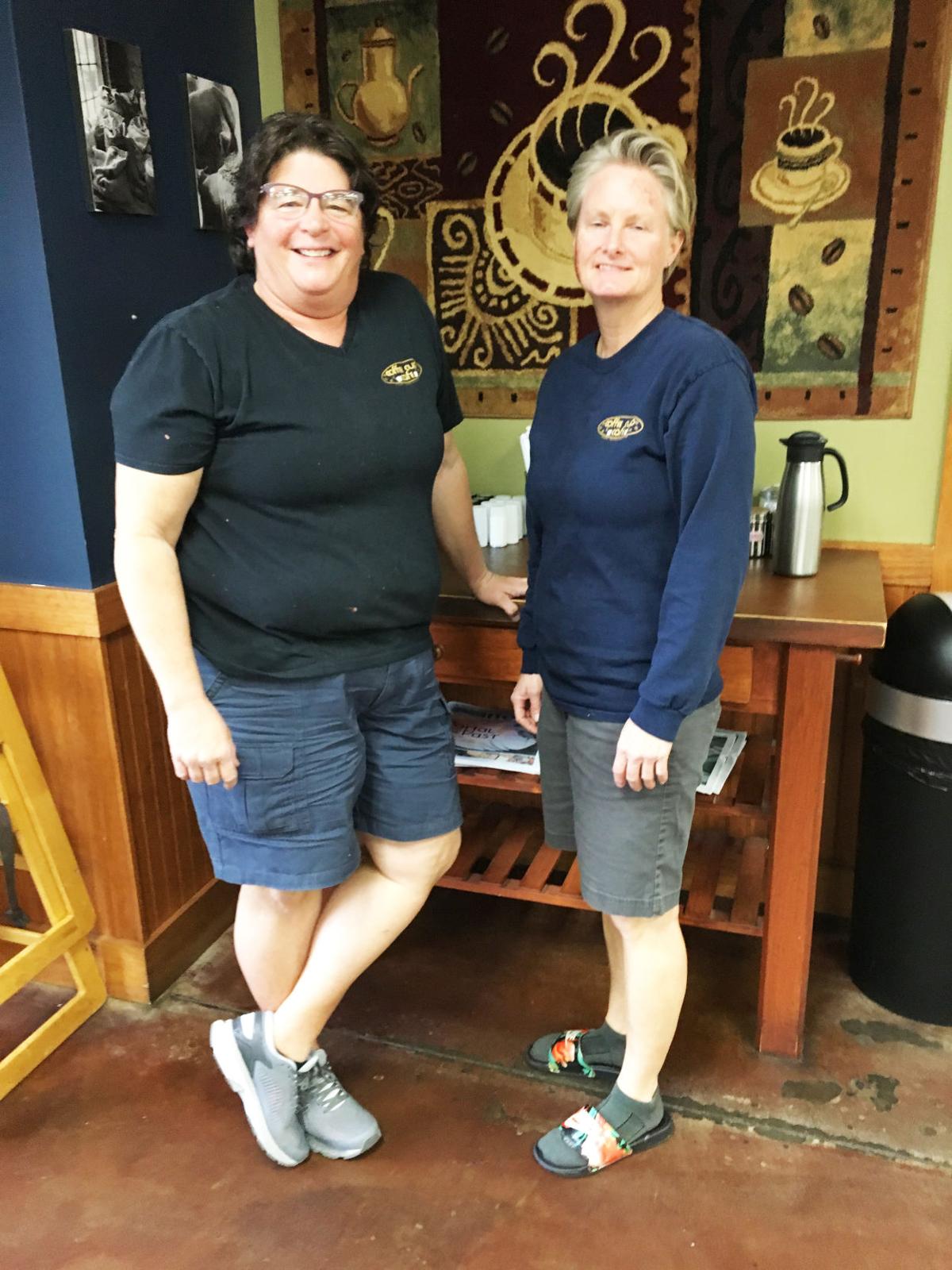 SBA WOES — Heidi Dunkelberg, left, and Karen Grogan, are shown at the Coffee Cup Cafe in March before they had to close their doors due to the COVID-19 directives. Finding any of the promised small business loans has proven to be illusive even though they began applying immediately after the help was promised. 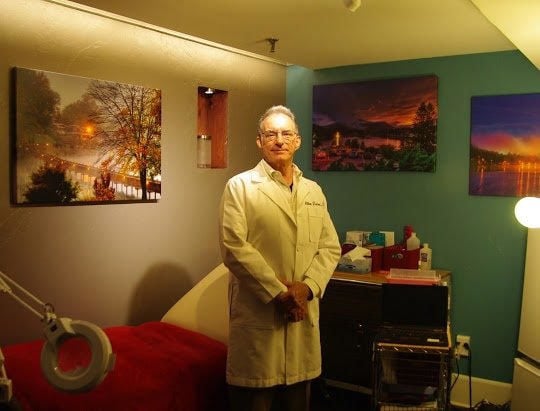 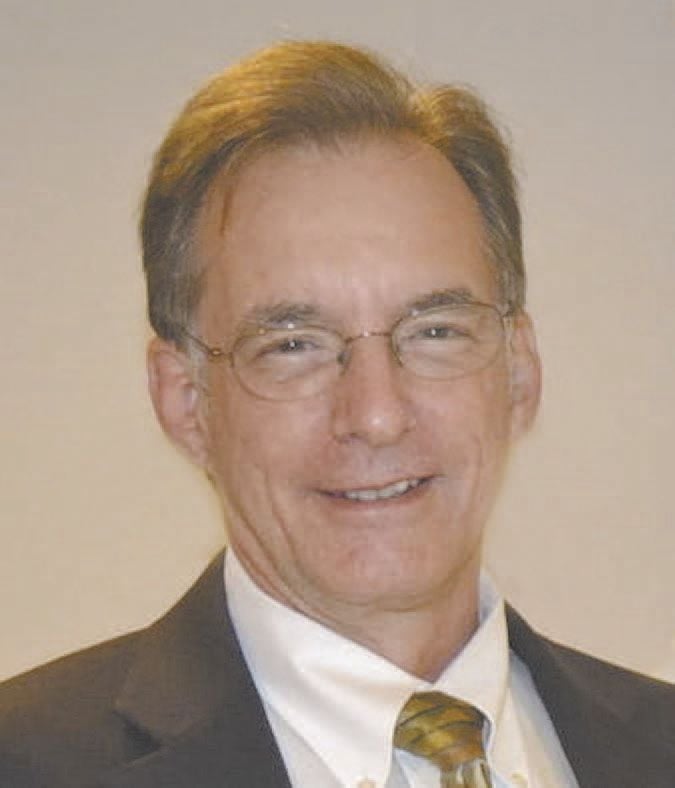 SBA WOES — Heidi Dunkelberg, left, and Karen Grogan, are shown at the Coffee Cup Cafe in March before they had to close their doors due to the COVID-19 directives. Finding any of the promised small business loans has proven to be illusive even though they began applying immediately after the help was promised.

The $2 trillion Coronavirus Aid, Relief, and Economic Security (CARES) Act provides a variety of ways small business owners can receive low-interest, and in some cases, forgivable loans to survive the pandemic’s impact.

Accessing that relief has proved to be frustrating, however.

Lake Junaluska resident Allen Zacher, M.D., said he was caught in a “Catch-22” situation because originally, businesses could only apply through their own bank, yet he was not even allowed to fill out an application through the bank he’s used for the past 20 years.

Heidi Dunkelberg, co-owner of Coffee Cup Cafe in Clyde, was in a similar situation.

She spoke to her bank in mid-March as news about the relief legislation was being discussed, was told her bank wasn’t participating. She later saw their name on the SBA list and made another call. She waited and waited for the online application portal to open, but was informed late on a Friday night that she was in a second “tranch” and wouldn’t be allowed to apply unless a second round of money came through.

“I think they had great intentions with this program, but things just did not turn out,” she said Monday. “From what I’ve heard, only 1.6 percent of the loans have been approved, and no money has been distributed.”

Dunkelberg also applied for the economic disaster loan where the first $10,000 can be forgiven, but the application has been tied up in red tape.

“At this point, we’re not counting on anyone but ourselves,” she said of herself and co-owner Karen Grogan.

Zacher owns Mountain Radiance Medical Spa, has two employees and is also an employee of the business. He intended to apply for the payroll protection loan through the bank he has used for the past 20 years.

The CARES Act passed on March 27, and while the online application program was to be made available by April 6, Zacher said his bank released a statement the night before that the window to apply had closed.

“This was to be part of the $2.2 trillion rescue package to assist American small business owners who cannot afford to shut down, but have to because of stay at home orders,” Zacher wrote in an email. “I was writing my contact and checking the web site daily, and I never got a chance to apply. Now I am left high and dry. The banks won’t fund unless you have an existing business account and the non-banking institutions need a minimum of $100,000 loan, which is about three times what I need.”

Zacher has applied for the economic injury loan available through CARES, and heard the application was successful, but has been unable to log onto the website. He said his employees have applied for unemployment, but have heard nothing. Calls to his Congressional representatives have yielded nothing, he added.

Both business owners said they had been referred by others to Kabbage, which has partnered with some banks to handle the SBA loan application process, but there’s no word on whether he will receive the funding.

Lendio is another group accepting the small business applications, Dunkelberg said. It was through their daily updates she learned that less than 2 percent of the loans have been approved and no business has yet received money.

Both Zacher and Dunkelberg said their employees had experienced problems applying for unemployment. On Monday, Dunkelberg said a person who worked for her nine years was still getting the runaround and nothing has been settled despite the restaurant advocating on her behalf.

“It’s really scary,” she said. “When we go back, it’s not going to be like it was. We’ve got to have a plan. We need cash money to buy more inventory, and sales aren’t going to be where they were. A lot depends on if tables will have to be 6 feet apart in your dining room.”

The Coffee Cup has $3,600 in payroll taxes for March due on April 20, and another $2,000 for March sales taxes due several days later. Those payments, she said, must come out of savings since the business is closed and can’t generate revenue. While the taxes can be deferred, it just pushes debt down the road.

“And I only have seven employees. Just think of what the larger restaurants will owe?” she said. “It’s very iffy whether some businesses will survive this.”

Amanda Ballantyne, the executive director of the Main Street Alliance, a national network of 30,000 small business owners, sent out a news release saying it’s clear that the Paycheck Protection Program (PPP) is not reaching the scale, speed or equity of access needed to prevent a wave of small business closures and job losses.

The desperate small businesses, confused lenders and crashed websites are not just the growing pains of a new program, she said, but underscore the underlying problems in the program’s design.

“A new approach is needed. It would be much smarter, and save many more small businesses and jobs, to take those needed additional funds and put them towards direct payroll subsidies for small businesses, bypassing the hobbled lending system that is causing mass confusion and delays,” she wrote.

Not all news was gloomy, though. On Monday, United Community Bank reported that since opening its application portal on Saturday, April 4, the bank received more than 12,000 applications and by April 10, the bank has processed nearly 2,000 loans through the SBA, reserving over $400 million for United’s PPP loan applicants.

Short-term loans are available from a County of Haywood fund to help local small businesses, many of which are closed or limited by government…