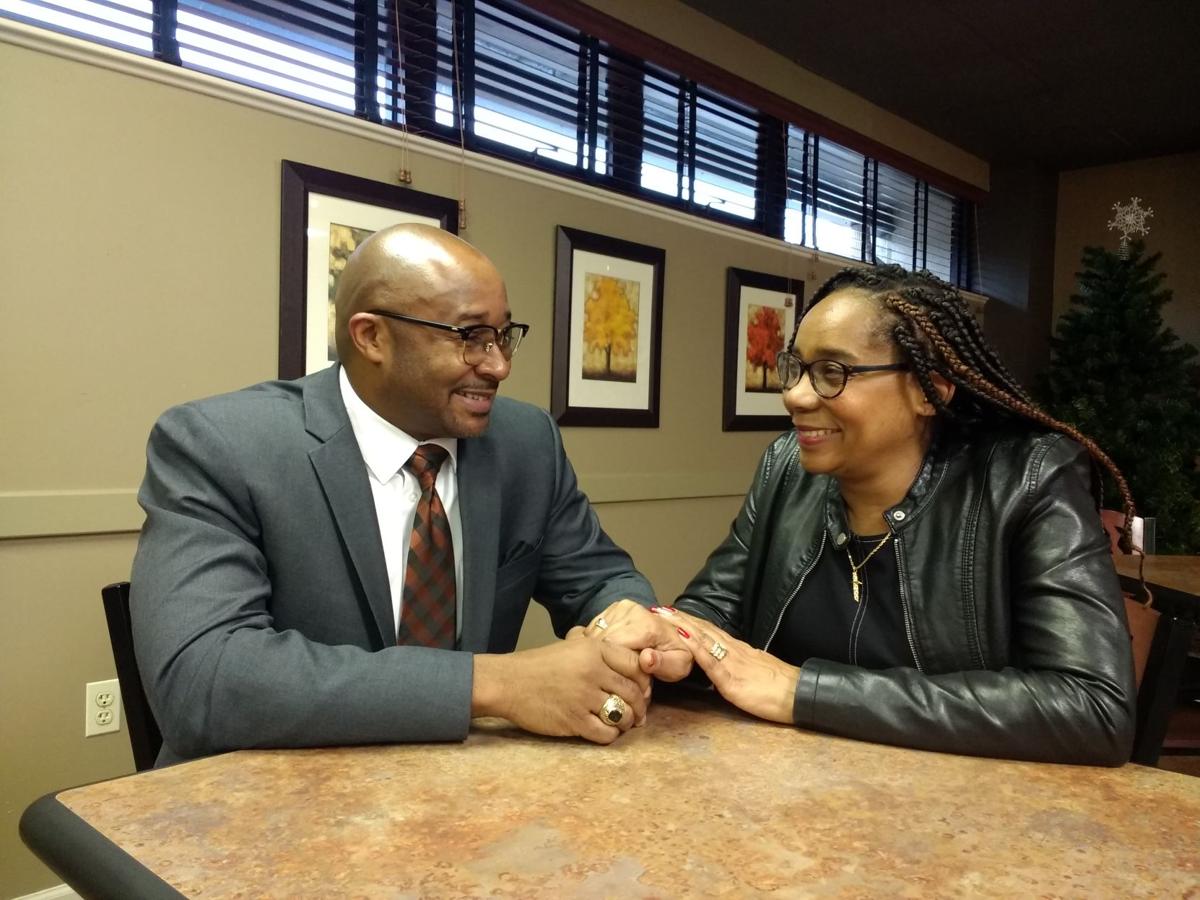 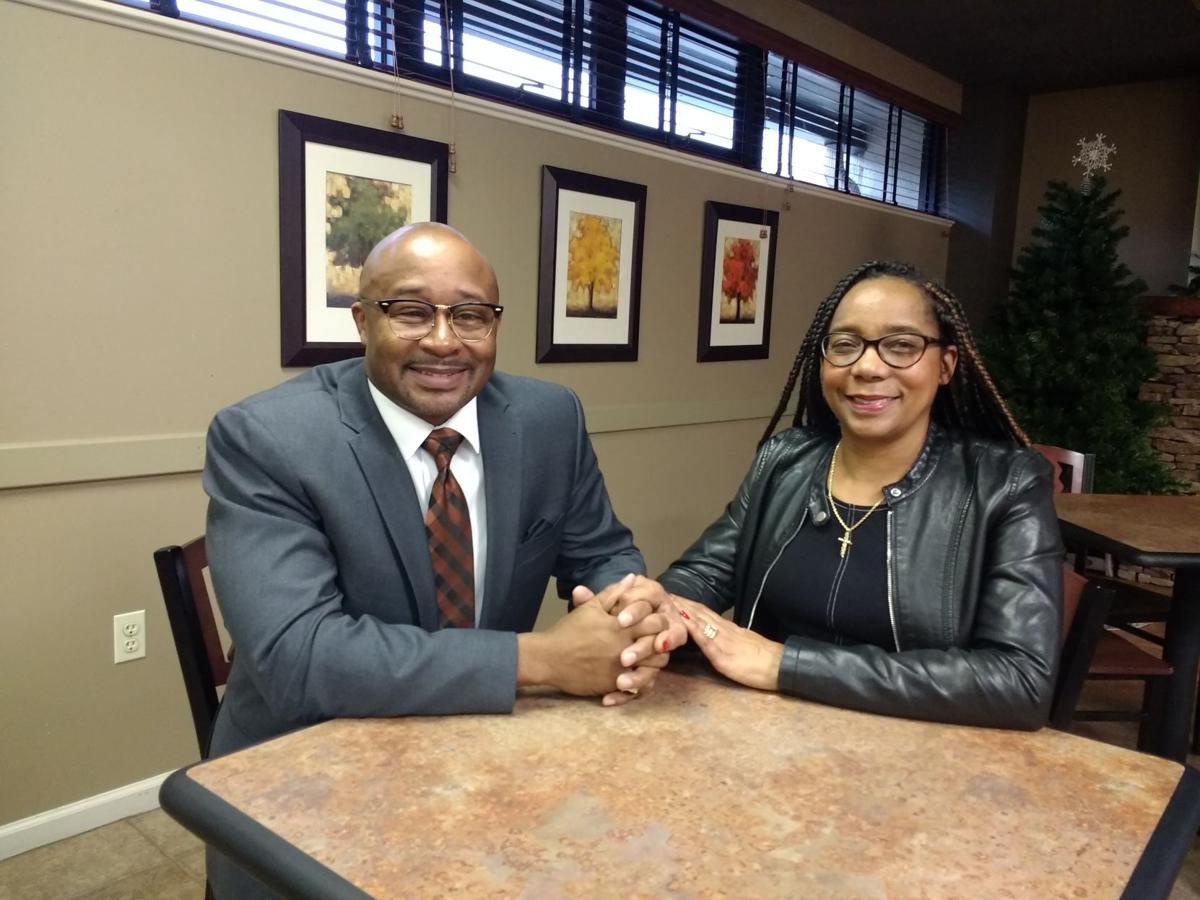 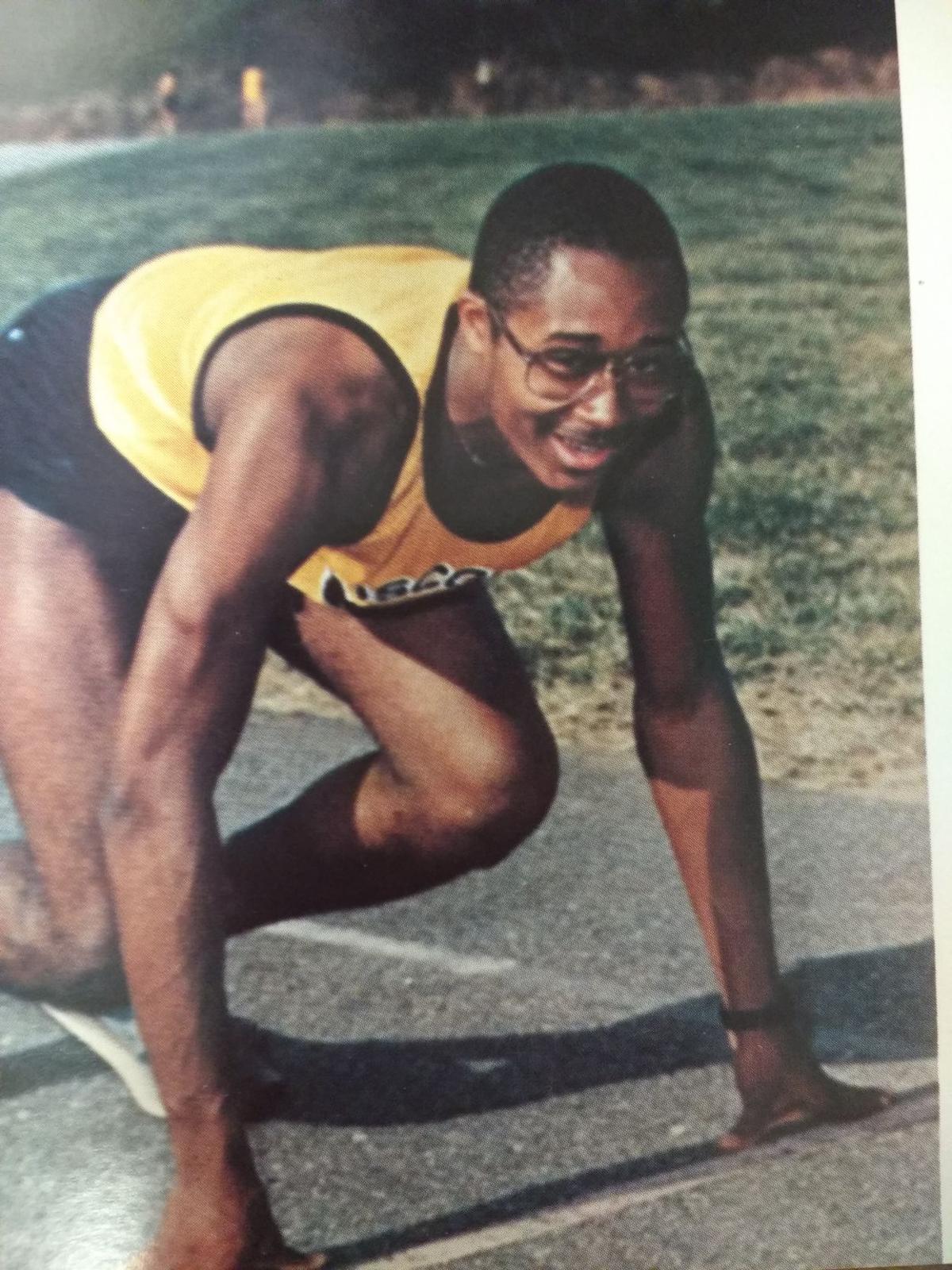 James Martin as pictured in his high school yearbook.

James Martin as pictured in his high school yearbook.

Before he became a nationally-recognized audiologist, lecturing around the globe, Haywood County native James Martin had to overcome a lot of doubts, some of them his own.

They came from racists who harassed him as he walked to school. From a school counselor who told him he would fail. And from his own fears that the counselor was right.

In the end, Martin won the struggle. That victory, like the challenges, has its roots in Haywood County.

Today Dr. James Martin lectures around the world on how the brain receives and perceives sound. He has helped people, including infants, hear for the first time, and he wonders how their lives might have been different had he listened to the skeptics.

He has won awards for his published research in auditory neurophysiology. As director of professional education for the hearing-aid company Widex, Martin lectures on many hearing-related subjects.

Last spring, he addressed the American Acdemy of Audiologists’ national convention in Columbus, Ohio. This year he also lectured in Denmark and Czechoslovakia.

He has blended a passion for music with his career, addressing physicians on the role music can play in retraining the brain for people who have ringing in their ears, or tinnitus.

When he has time, Martin is a motivational speaker. His biggest message is that it doesn’t matter so much what life throws at you. You determine your destiny by what you do with those hurtles.

He ought to know.

Forging a path amid skeptics

Martin believes he succeeded because of two choices he made early on. One was to hold tight to his Christian faith, nurtured in two Haywood County churches. The other was to take his bad experiences, particularly the conversation with a Tuscola High School counselor, and let it fuel, rather than dampen, his ambition.

Martin, sister Connie and brother Corey, grew up in a single-parent household, where his divorced mother, Mary Allen, worked hard to meet their financial needs, instilled a love of God and music, and tried to play both parents in the absence of his father. She was also his support when he encountered racism almost daily.

He dreaded the daily walk to school.

“We lived on Boundary Street, and each day my sister Connie and I would walk to East Waynesville School. The worst part of my day would be going along that route,” he recalled. “People would slow down, roll down their windows, they would say “coon,” “nigger,” and throw their spit cups out at us.

“On good days they would miss us. On bad days we would have to go to school with our clothes spattered with their tobacco spit.”

His mother would tell him, “those words don’t apply to you.”

James had grown up in Mount Olive Baptist Church. When he reached Tuscola High School, he met friends who persuaded him to visit New Covenant Church. There he found a youth group and congregation that supported him wholeheartedly.

He has passed on those gifts, coaching athletics, working with youth and cultivating a passion for music in worship. He and his sister Connie worked with Nick Honerkamp at McDonalds during their high school years. Honerkamp is now lead pastor at New Covenant.

During high school, Martin excelled in music and band, loved history and social studies, and was a standout in track and field.

He describes himself as an average student in those days, with a love of history and social studies, but not especially driven to study. Thanks to his track and field skills, Martin received a scholarship to Ohio State University, and had just signed the letter of intent when a moment arose that would set the course of his life.

“My mom was so proud that her son would get an education she would not be able to provide,” James recalls in a YouTube presentation that has been shared among many of his former Tuscola classmates. “It was the happiest day of my life.”

The next day, a guidance counselor asked Martin to step into her office.

“She looked me in the eyes and she said, ‘James, you know you are not smart enough to go to college, especially one as big and as fancy as Ohio State. You don’t have what it takes,’” Martin recalled in his video. She continued:

“I think you ought to turn down that scholarship. Let them offer to somebody else who is more capable and smarter.…”

Martin didn’t tell anyone about the conversation, not even his mother.

“For me to say that a teacher said that: What if she challenged it? She could have denied it, and I asked myself, “Who is going to believe me instead of this teacher?”

And, deep down there was the fear:

What if she was right?

“I hated the feeling that people saw me as an athlete, but I couldn’t manage to get an education,” he said.

That evening, during track practice, James Martin made a decision. He was going to Ohio State and making the most of his chance. After all, there were people who believed in him, among them his track coach, Dennis Hefner; Tuscola band director Sandy Boone, New Covenant Pastor Frank Harvey and the church youth sponsors.

More importantly, no matter who did or didn’t believe James could accomplish more than a state track record – and James was still not sure himself – he wouldn’t fail before trying.

“I told myself, I am going to go to the university and whether I succeed or fail, it will be by my hands, not by the speculation of someone else,” he said.

Maartin still had a lot to learn about success and confidence. A pivotal moment came his freshman year at Ohio State in the fall of 1986 when Martin took an African-American studies class.

“I remember walking in, that class had as many students as in my graduating class at Tuscola,” he said. “And down front is this African American gentleman in a suit …. He said, “My name is Dr. William Shipley, and I am your professor for this class.’

“And it was like time stood still. It was the first time I had seen an African American man with a Ph.D.”

“I knew I would have to meet him. I made an appointment with his secretary. … I was terrified. Deep down I wondered, ‘What if he says the exact same thing (as the counselor)?’”

Professor Shipley gave him a list of recommendations: go to class, take good notes. And, he added, if Martin would write his assigned papers before the deadline, the professor would go over them with him before the final turn-in. Shipley’s interest in Martin built the student’s confidence in himself.

“I tell my kids everybody has some potential … like an orchid seed,” Martin said. “An orchid seed is so small it is almost invisible. If you put it in the right environment and the right soil, it can become the most beautiful plant you’ve ever seen. But in the wrong environment, it won’t grow. That professor believed in me and started inputting confidence.”

And like the orchid, Martin grew. From his love of music and storytelling, Martin became fascinated with neural science, particularly the way the brain receives sound waves and turns them into information.

He met his future wife, Karen, a native of Jamaica, while she was a student and he was working at Western Carolina University. They have two children and live in Knoxville where Karen is completing her doctorate degree in audiology.

Even now, skepticism survives. The Martins have visited churches with all-white congregations where members have suggested they would be more comfortable worshipping elsewhere. Some people marvel at James’ speaking ability, for the wrong reasons.

“I am one of four or five African-American male audiologists in the country.” he said. “I still get comments like, ‘You’re very articulate for a colored fellow. Did you take speech lessons?’”

But there are also the many people who have been influenced by his professional expertise and his personal experiences. His YouTube video strikes a chord with people who tell him, “I went through something just like that,” and they are encouraged by his choice to use a personal wound to fuel his ambition.

That video, he said, “is an attempt to get people to take the past, to take the good out of it, see it from a different perspective to catapult them forward. “

Martin returned to Haywood County last November for a memorial service for his mother, who had died a few weeks before in Charlotte. Like her son, Mary Allen took hard circumstances and made the most of them, often at personal sacrifice.

When her children were almost grown, she married Odell Wilson, and life became easier.

“I can’t imagine trying to raise one child by myself, much less three,” her son said. “My wife and I have had all we could do to raise our two, together. There were days my mom would come home and little did I know we would have nothing in the kitchen but eggs and a little bacon and bread. She would say, ‘Kids, we are going to have breakfast for supper,’ and we’d get all excited. We would eat while she would break off a little piece of bread or bacon. … She wouldn’t eat until we were done.”

James’ wife believes her husband has followed the example of his mother.

“He is a Godsend,” Karen said. “I feel blessed for the path that he chose and the road that he walked … because I know back in his day here in Waynesville that a number of black Americans had a challenging time growing up. I thank God he got saved early and the choices be made were the better choices, and I get to reap the benefit of that.”

Waynesville native James Martin was even more determined to succeed after facing skeptics in his home community.

Surgical gown shortage delays surgeries across the US