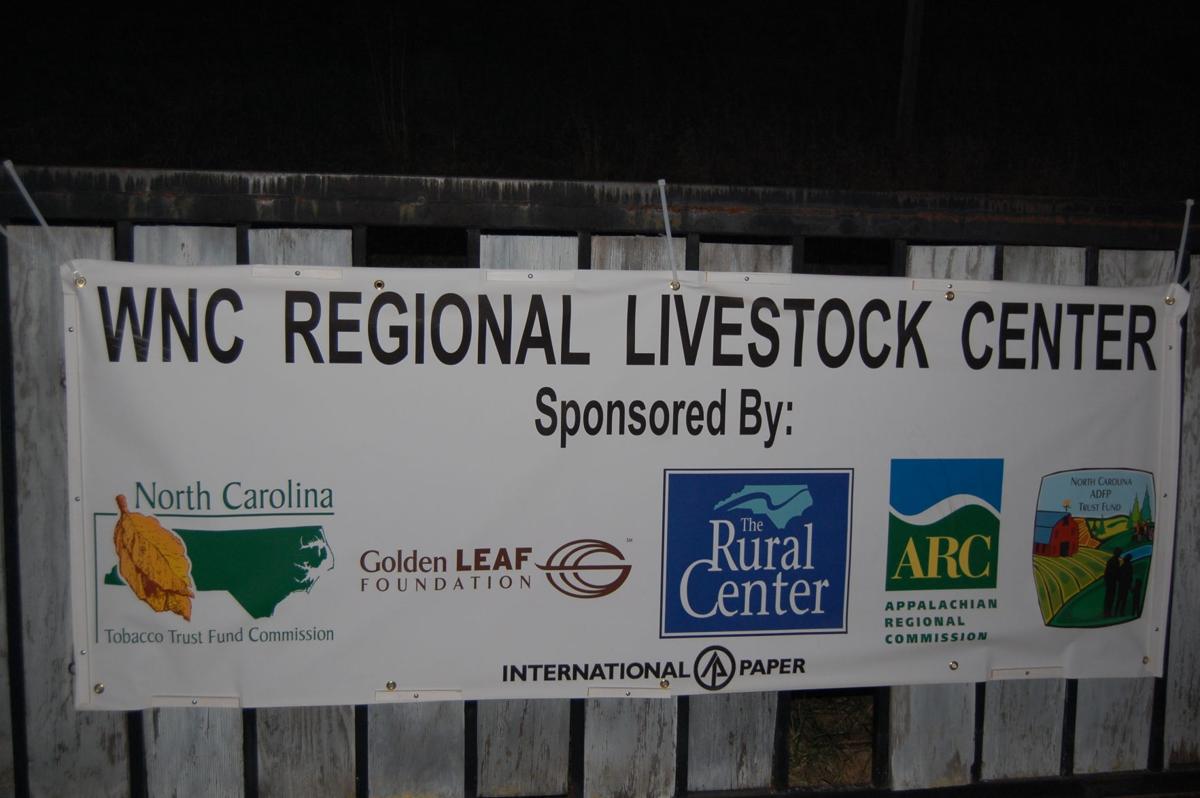 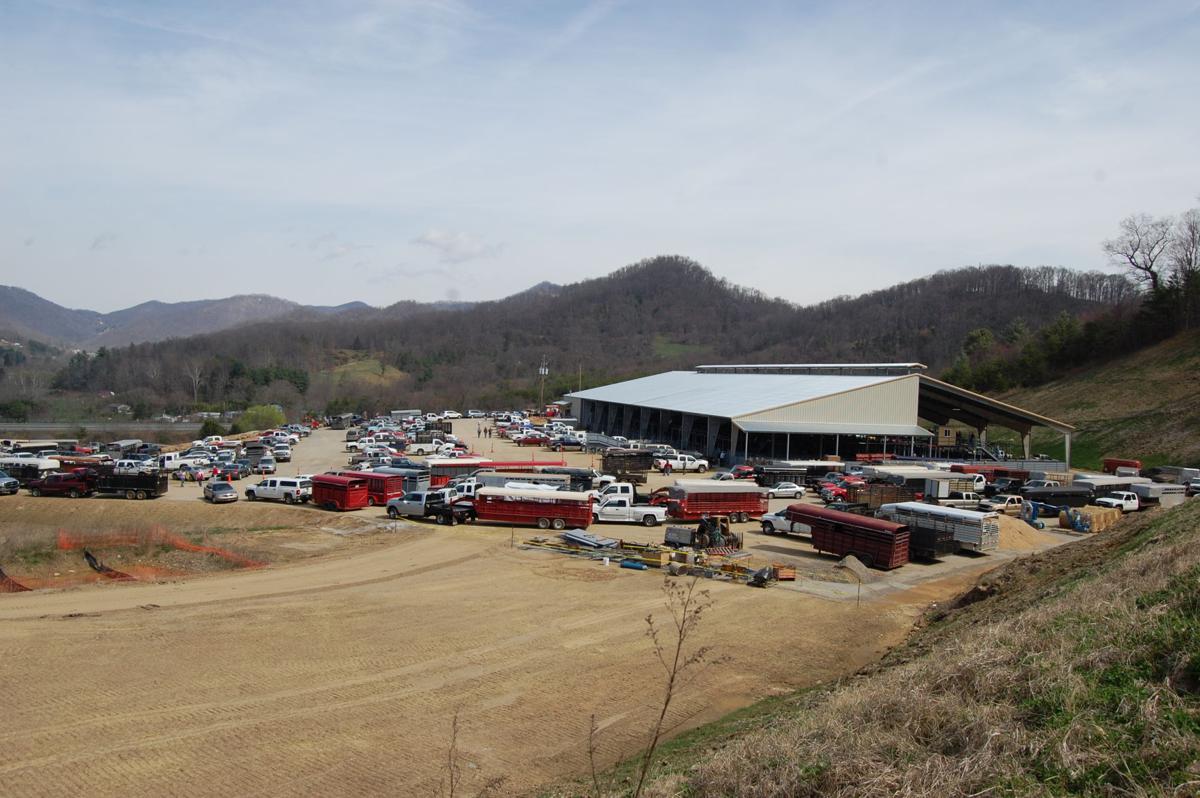 NEW OPERATORS — A veterinarian group that currently operates the livestock market in Shelby will take over the Canton facility operations on April 1.

NEW OPERATORS — A veterinarian group that currently operates the livestock market in Shelby will take over the Canton facility operations on April 1.

Steven and Melissa Matthews, both veterinarians who are part of a veterinarian group that operates the Cleveland County Agriculture Livestock Exchange in Shelby, have been chosen to operate the WNC Regional Livestock Market in Canton.

Waynesville cattleman John Queen, who also owns the Southeast Livestock Exchange, has been the auction operator since it first opened in 2011. He’s stepping aside to run his business.

The new operators will be in place for the first Monday sale in April.

The market is owned by WNC Communities, a regional organization dedicated to improving life and the economy of agriculture and rural areas. The organization’s board of directors selected the Matthews’ group out of five proposals, all of which operate successful markets, said L.T. Ward, vice president of WNC Communities.

A priority was finding the the best possible proposal to gain market participation.

“Producers clearly stated their expectations to get the best market price, with a reasonable selling fee and an enjoyable selling experience,” Ward said. “They also see the need for special sales including the sale of sheep, goats and small ruminants, which is a strong suit of the Shelby market. Secondarily, expectations were to select an operator who would work well with the educational programs for producers and youth.”

The selection process included input gathered from livestock producers and agriculture leaders from across the western counties, Ward said, and the process wrapped up in a month to ensure not a single market day would be missed.

It was a difficult decision, but it came down to who would be the best fit,” Ward said.

The Canton market will continue on Mondays, and will be followed by Tuesday auctions in Shelby. For buyers using both markets, livestock purchased in Canton can be transported to Shelby so the buyers will have only one pickup point, Ward said

“The committee concluded, and WNC Communities board agreed, that the Matthews are the best overall match for the profile established to guide the decision making process. Again, while all candidates had impressive proposals, the Matthews were selected as having the most favorable match to all the above expectations, along with a solid business and marketing plan,” Ward said.

The Matthews will be at the Monday market in Canton where producers will have a chance to meet them, Ward said.