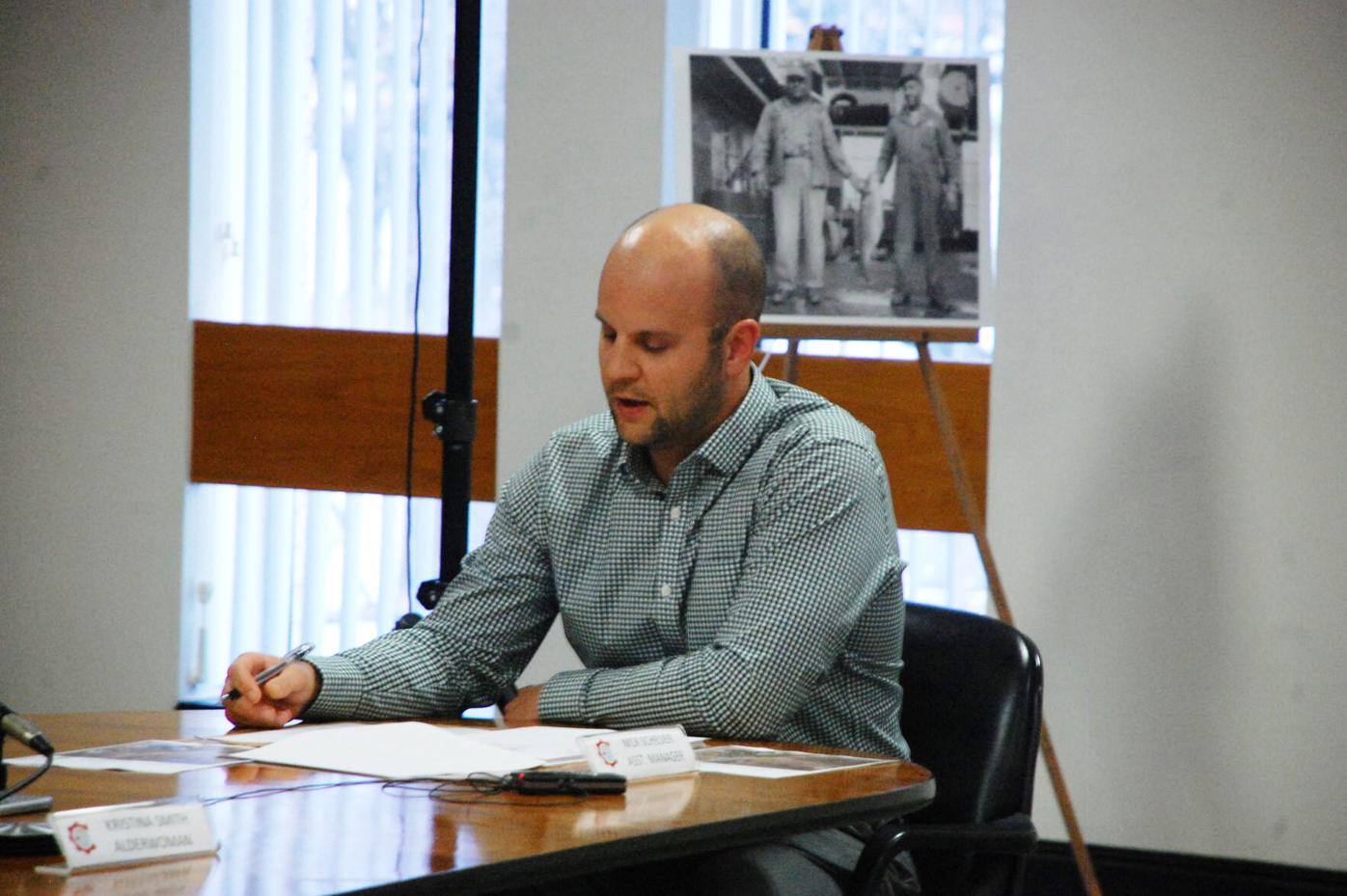 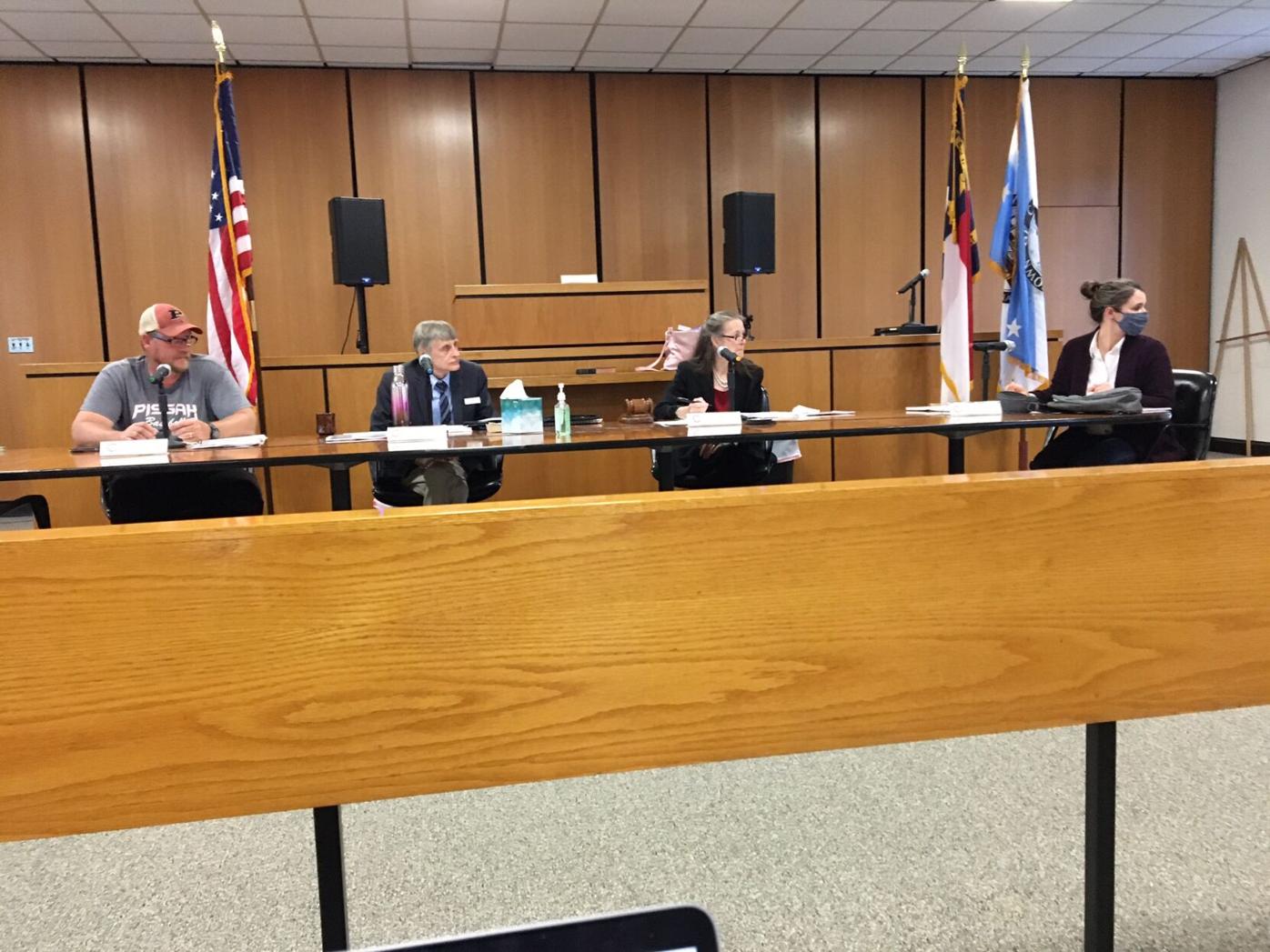 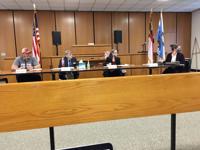 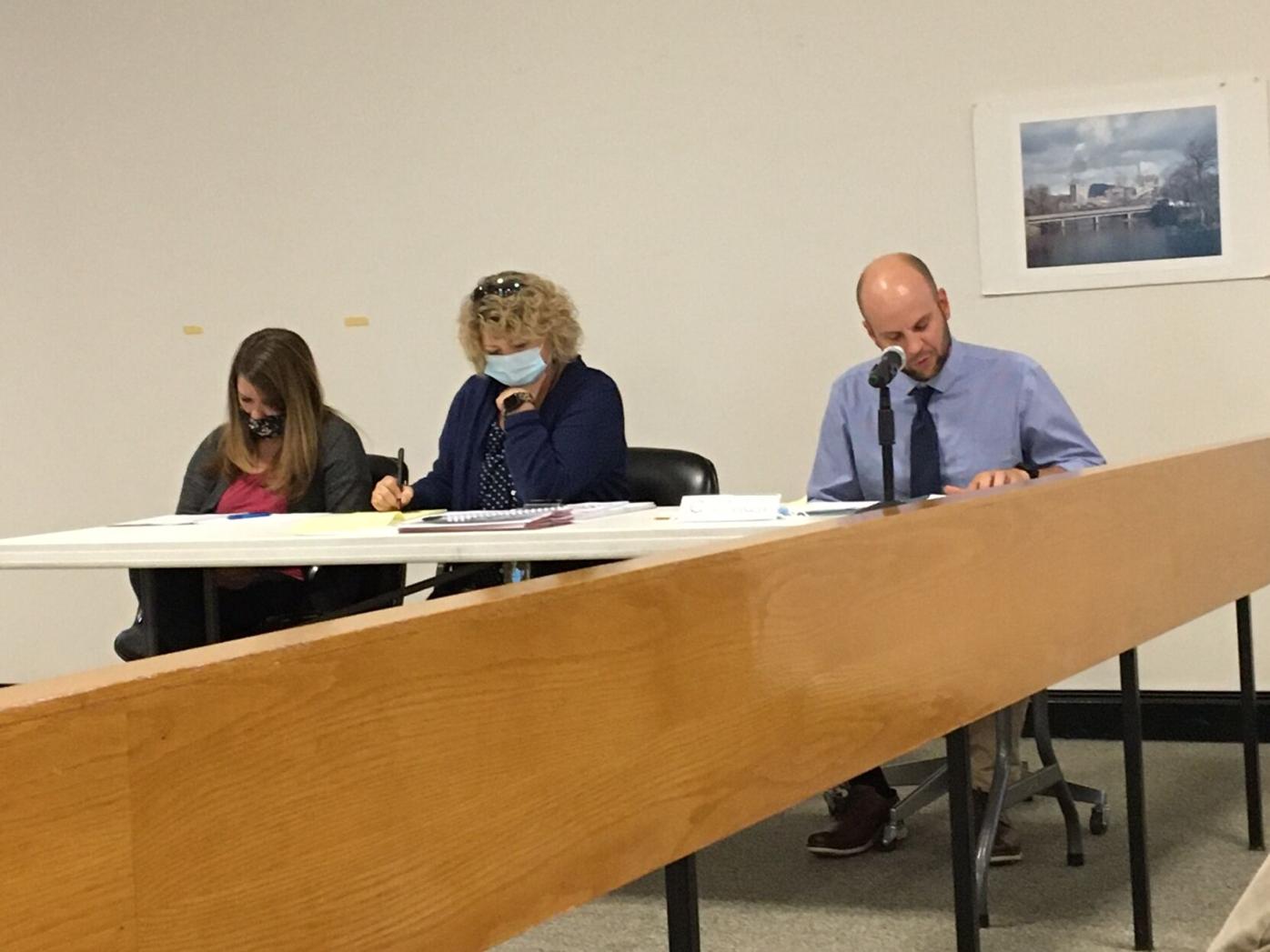 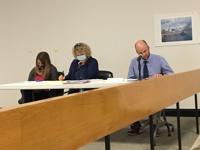 CANTON — Following a closed meeting Thursday evening, Canton’s governing board accepted the resignation of Jason Burrell, who served as town manager since April 2017.

Burrell was temporarily suspended without pay April 8, and Assistant Town Manager Nick Scheuer stepped into the role until the issue was resolved.

At the May 13 board meeting, Mayor ProTem Gail Mull read a statement thanking Burrell for his service to the town.

“The town has made incredible strides during this time, and we are eternally grateful for the hard work, dedication and sacrifice Mr. Burrell has given for the many successes that we have seen during his tenure,” she said. “We wish Mr. Burrell the best in his future endeavors.”

Burrell worked for the town of Canton for more than a decade, first as assistant town manager and then as interim manager on two occasions before being promoted to the town manager position.

The board voted to change Scheuer’s status to the position of interim town manager for a period of up to six months to allow both parties to determine the nature of a long-term association as permanent town manager.

Town Attorney William Morgan will draft a letter outlining the terms to be approved at the next board meeting.

Scheuer’s salary will be stepped up to the entry level pay for the manager position, which is $91,000.

The board also voted to provide $15,000 in severance pay for Burrell in recognition of his services and contribution to the town in his capacity as town manager.

Burrell had a contract as town manager, one Morgan said was open-ended, but could be terminated with two months notice by either party. The $15,000 amount was selected because it was roughly two months of pay, board members indicated.

Because state law only allows certain information to be shared about the employment records of public employees, no details are available about issues behind Burrell’s initial suspension.

Burrell wrote in a text message to The Mountaineer that we was thankful for the town of Canton and the opportunity to serve such a great community.

“The town of Canton is phenomenal, and I am so proud of the staff, first of all, and the aldermen/women that serve,” he wrote. “We would never have had the opportunity to do what we have without the local and county support that we have been blessed with.”

New at the helm

Scheuer joined the Canton administrative staff in 2018 as assistant manager.

He holds a bachelor’s degree in communications from Appalachian State University in Boone, and a master’s degree in urban and regional planning from Virginia Tech.

As Canton’s assistant town manager, he shared many of top administrative duties and was the point person in the development Chestnut Mountain Park and many of the parks and recreation initiatives that are pivotal to Canton’s future.

During this year’s budget preparation, Canton’s governing board directed town staff to draft a budget that prioritized parks and outdoor recreation, along with street and sidewalk repair, employee retention and streetscape improvements.

“I am excited for the opportunity to lead Canton and execute the board’s vision for the future,” Scheuer said following his appointment. “Canton is an incredible place to work, live and play, and I do not take lightly the responsibility that comes with this role. We have a team of hardworking and dedicated staff that I’m eager to partner with. With new projects and opportunities on the horizon, the future looks bright.”

Scheuer is 38 and said he is happily married to his wife Lindsay and the father to two incredible kids, Emery and Hayes.