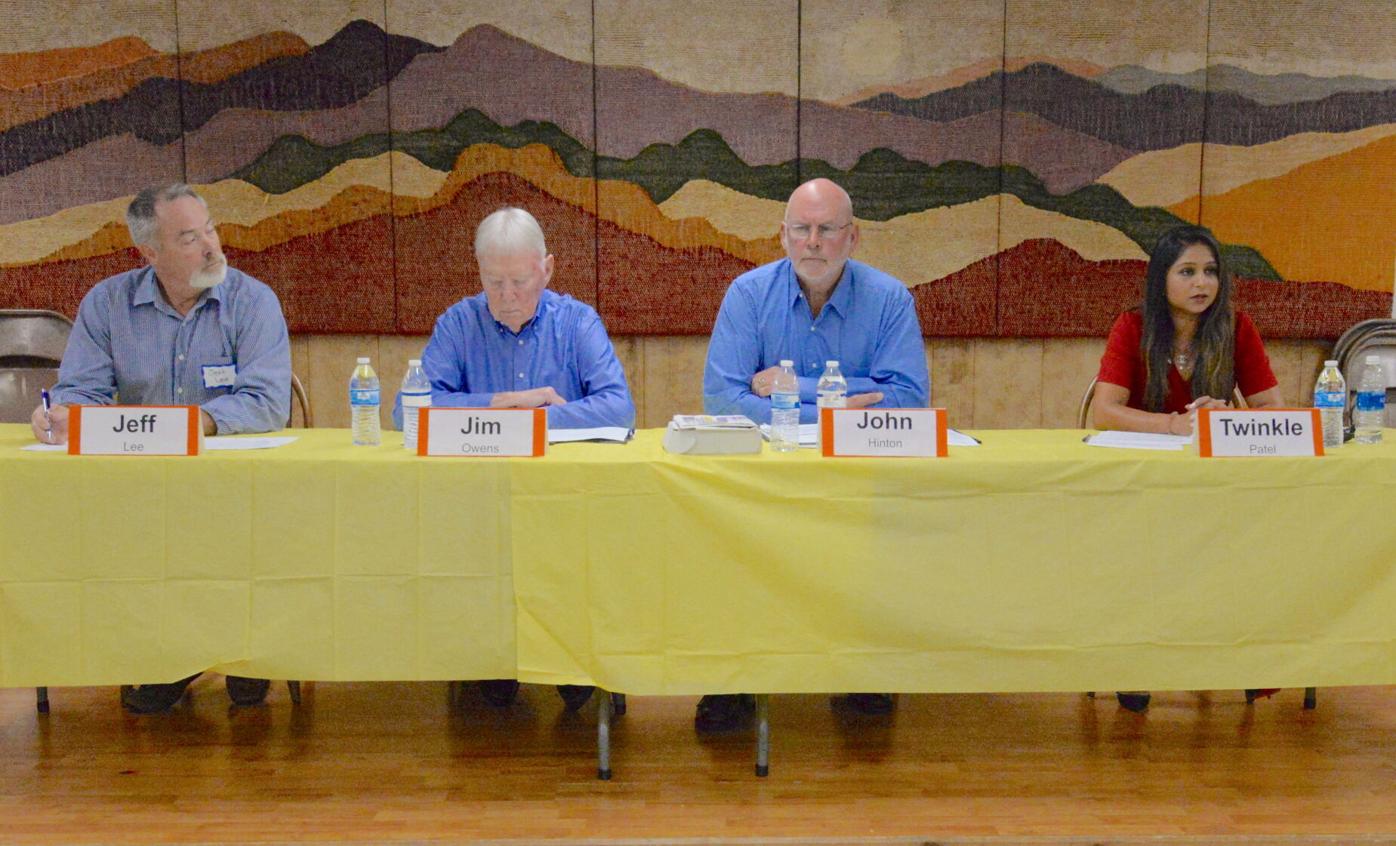 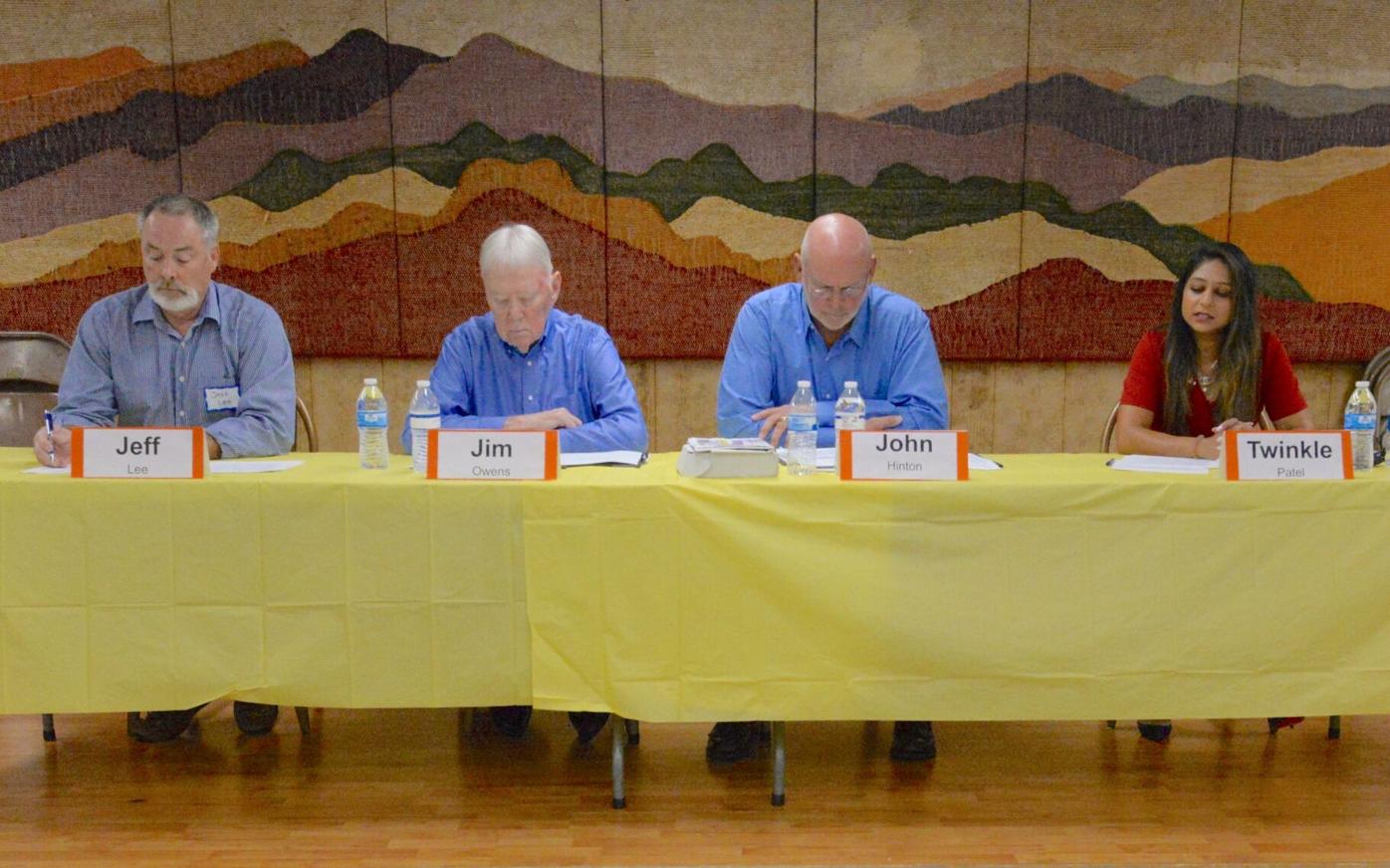 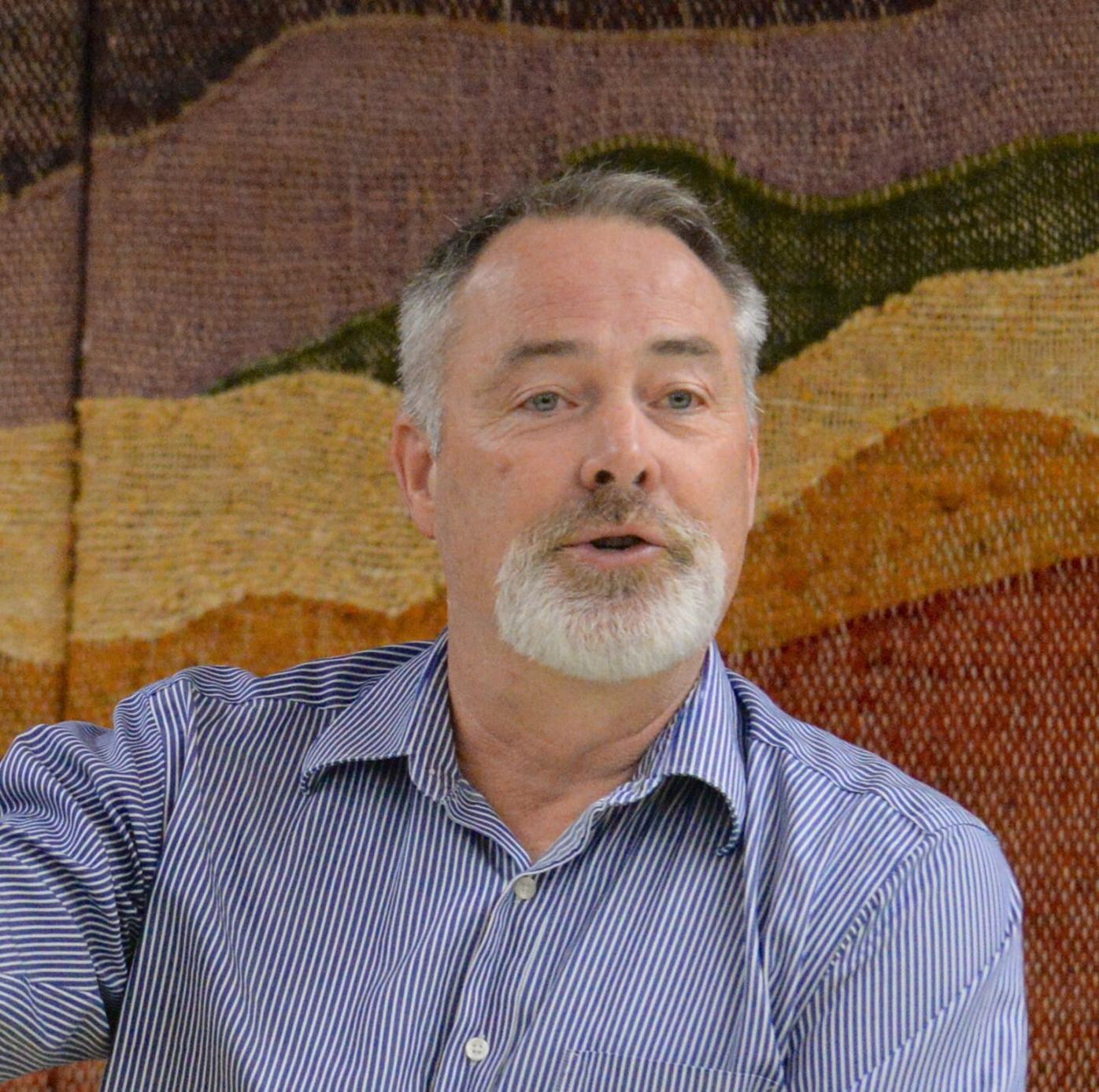 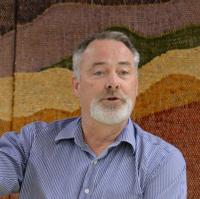 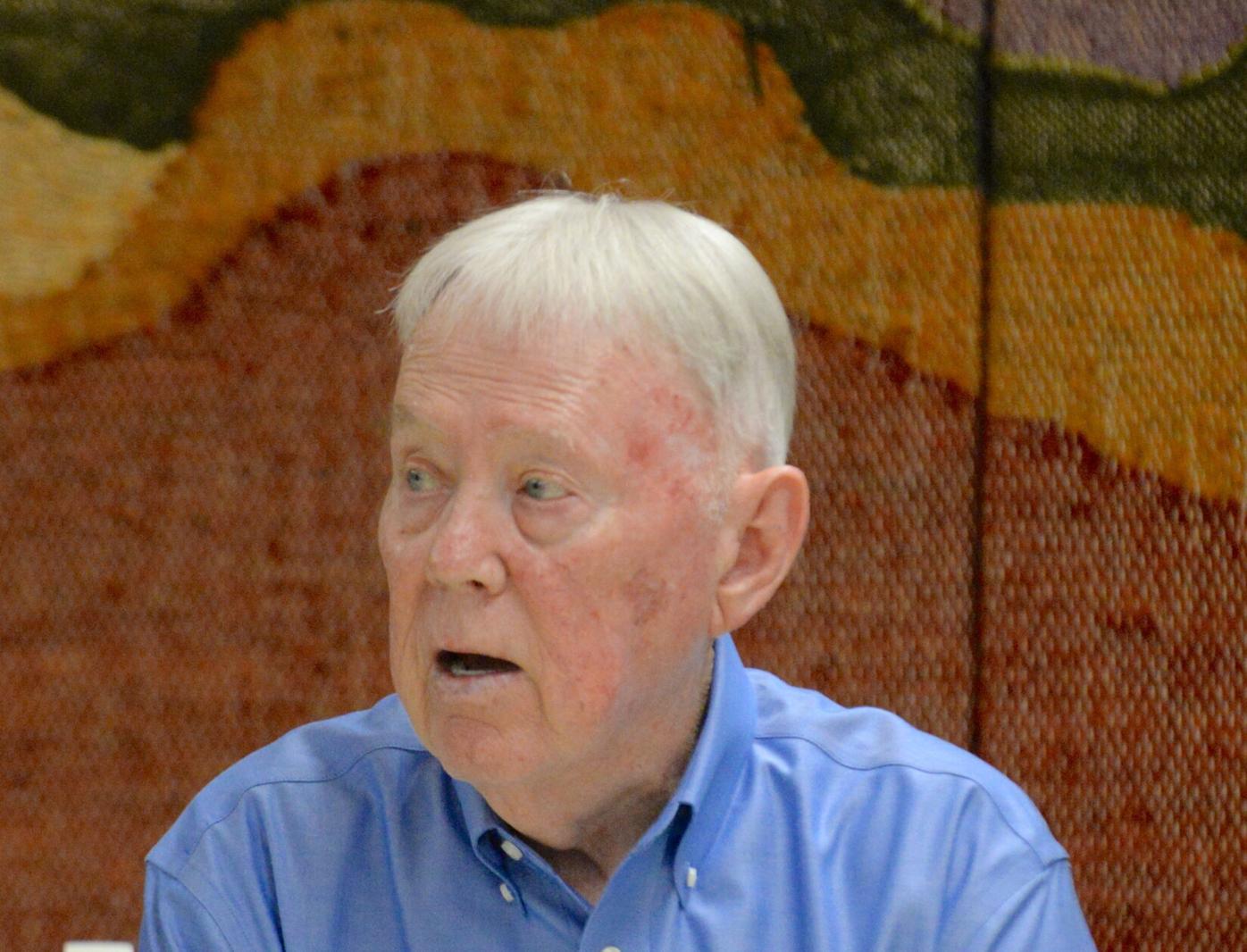 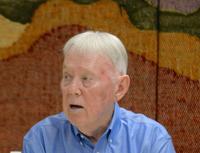 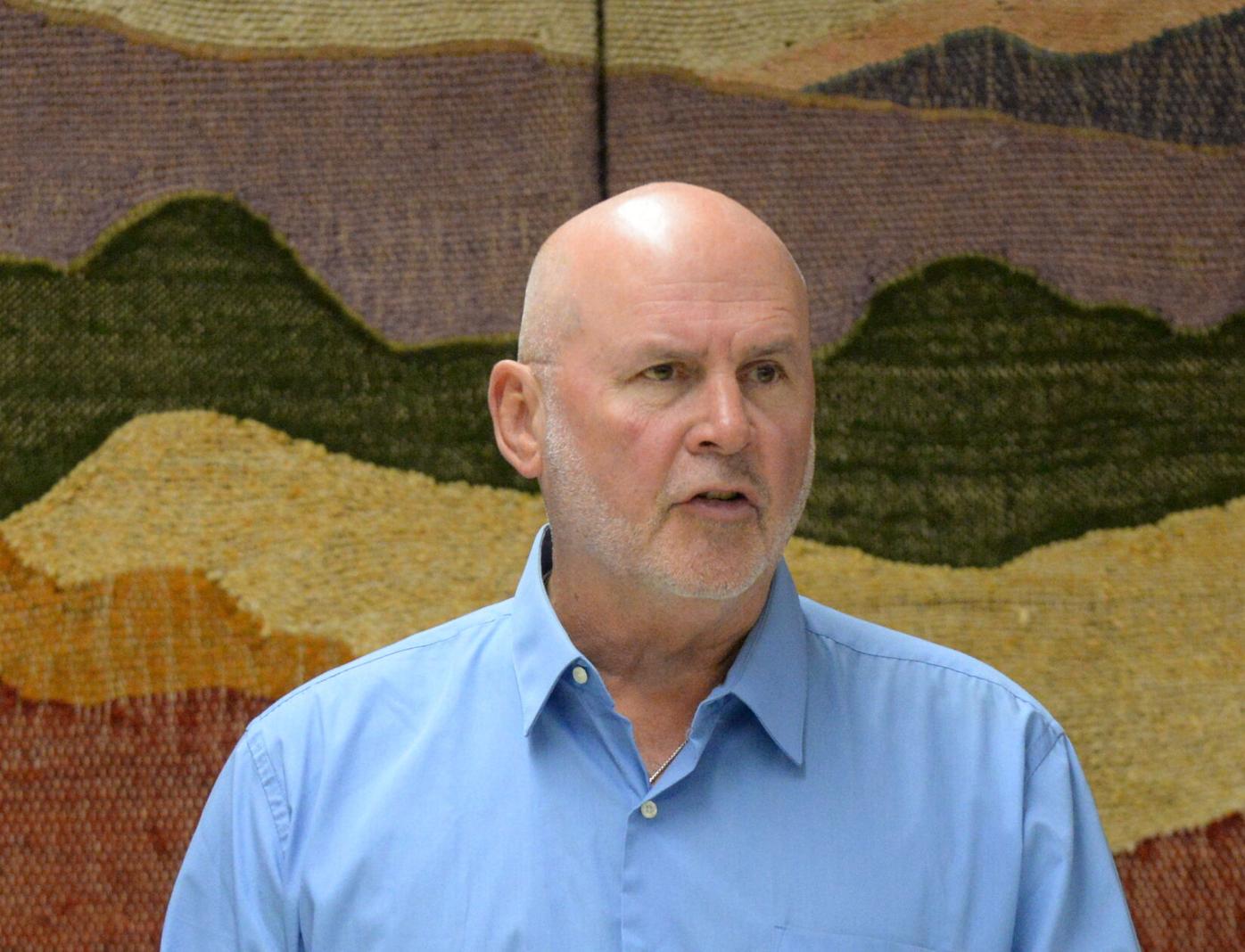 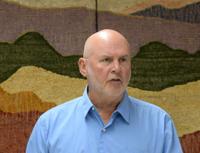 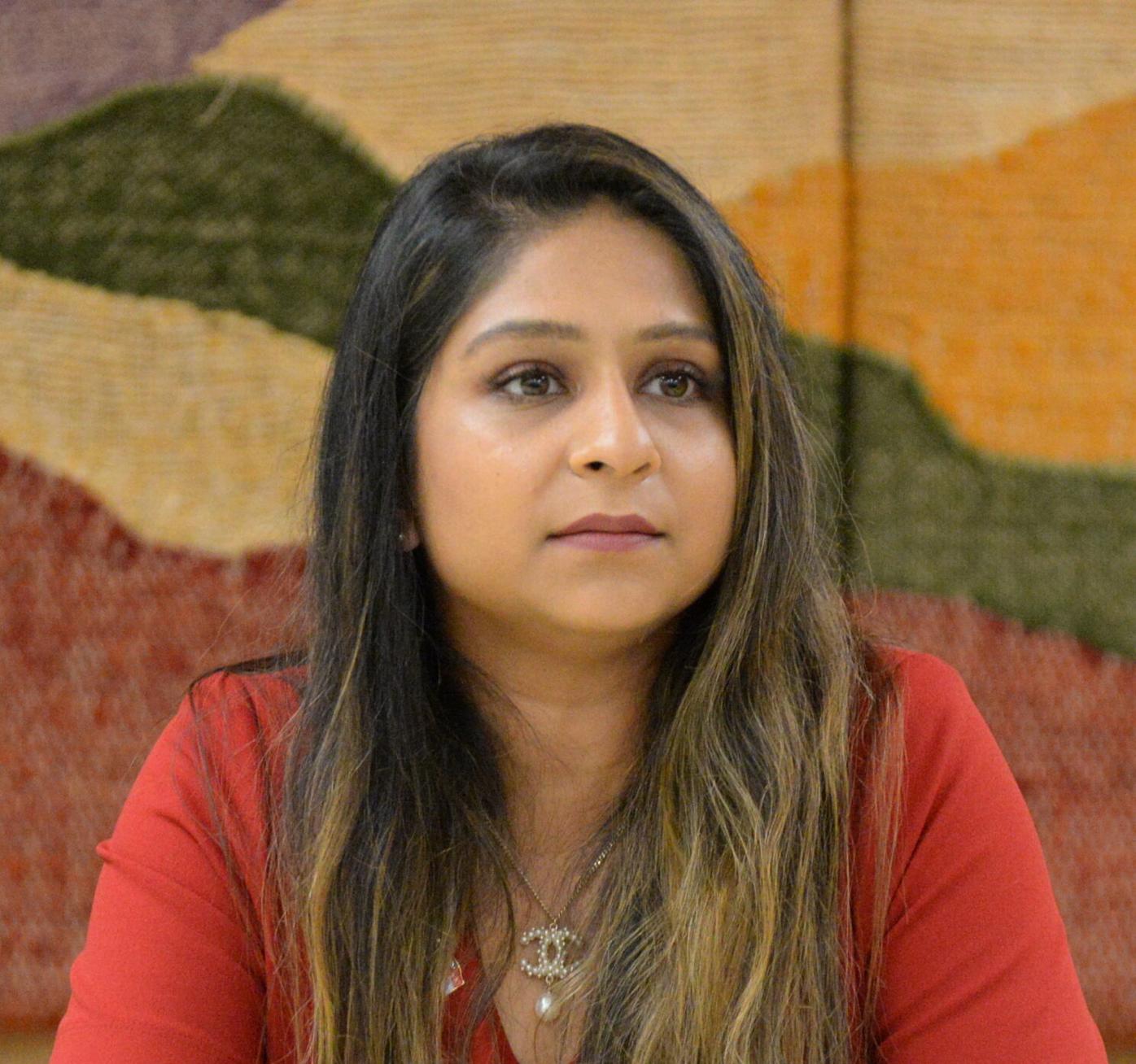 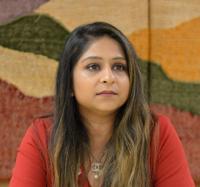 A clear division is beginning to emerge among the four candidates battling for two seats on the Maggie Valley town board.

Two are criticizing those currently in power for catering to development projects and business dealings at the expense of residents’ best interests and the town’s long-term future.

The two challengers — John Hinton and Jim Owens — staked out their positions at a candidate forum Tuesday hosted by the Maggie Valley Chamber of Commerce.

“We need to get a balanced board,” Hinton said. “We need a board that runs by principles and does the right thing for the people of Maggie Valley who are impacted by the decisions.”

The other two candidates — Alderwoman Twinkle Patel and Planning Board Chairman Jeff Lee — are part of the power structure Hinton alluded to. But they disagreed with claims that they’ve given anyone preferential treatment.

“I have no personal agenda. I am fair and objective,” Patel said.

Lee cited his campaign slogan of “truth, honor and respect for all,” which he has coined “Valley Values.”

“I’ll be the voice for our residents and help them understand sometimes we have to make decisions they might not like,” Lee said. “This is kind of one of those lessons of life.”

A central issue dividing the candidates are a suite of zoning classifications pursued by real estate developer Frankie Wood. Wood is a newcomer to the valley who’s the latest in a long line claiming he will bring back Ghost Town.

In the meantime, however, Wood has been pursuing high-density development projects, including two controversial RV parks.

So far, Wood has been mostly getting his way. Hinton and Owens questioned whether the decisions — some of them carried out in a rushed fashion — were properly vetted.

“Aldermen must use due diligence, consistent standards and transparency,” Owens said. “We should not continue to have one-off reviews and decisions that set up difficult precedents.”

Lee said he disagreed that’s how the decisions have gone down.

“We have guidelines and are working within those guidelines,” Lee said. “I think the planning board, zoning board and board of aldermen are doing a good job with that.”

Patel said the willingness to work with development proposals doesn’t mean they are “free handouts.”

Hinton suggested that some decision makers are being unduly influenced, however.

“This election boils down to one thing only. Who do you want to control your board? Do you want an open, unbiased board, not tied or allied with anybody? That’s what this election is about,” Hinton said.

Pie in the sky?

The candidates’ positions on Woods’ zoning requests mirror their opinions on Ghost Town — namely whether Woods will indeed be Ghost Town’s savior. There have been at least half a dozen failed attempts to bring Ghost Town back over the past two decades.

“The Ghost Town controversy has gone on for years,” Owens said. “There is an understandable nostalgia associated with Ghost Town. I don’t believe Ghost Town can be brought back to the venue that everybody remembers.”

In a separate interview, Owens said he was surprised there hasn’t been more due diligence of Wood’s claims.

“With Mr. Wood’s plans so far, no money has changed hands, there are no concrete plans and no permits have been pulled,” he said. “So far, all I’ve heard is speculation.”

Hinton questioned whether Wood’s promises are “pie in the sky.”

“I’ve heard a lot of talk, a lot of ideas, but seen no plan,” Hinton said. “In the meantime, Frankie Wood is running around getting properties rezoned to include RV parks.”

Lee said he thinks Wood is legitimate, however.

“My understanding is it is being actively pursued and worked on,” Lee said. “I am glad someone has an interest in Buck Mountain and wants to do something with it, and I think it will help all of us and help our economy.”

Lee said while an Old West theme park may not be the right model for Ghost Town today, he floated ideas ranging from a more more modern theme park to a waterpark hotel.

“Can it be developed? Absolutely. Can it help the town? Sure it could,” Lee said.

Patel said a recreation park with ziplines, hiking trails and a viewing deck might be more realistic.

“I understand we haven’t seen a plan for Ghost Town, and maybe it won’t be what it was in the ‘70s and ‘80s and ‘90s. But it would have the Ghost Town name on Buck Mountain,” Patel said, saying that was what mattered.

Meet the four candidates running for Maggie Valley Board of Aldermen

Two of the five seats on the Maggie Valley town board are up for election this fall. Four candidates are vying for the spots. The following pr…