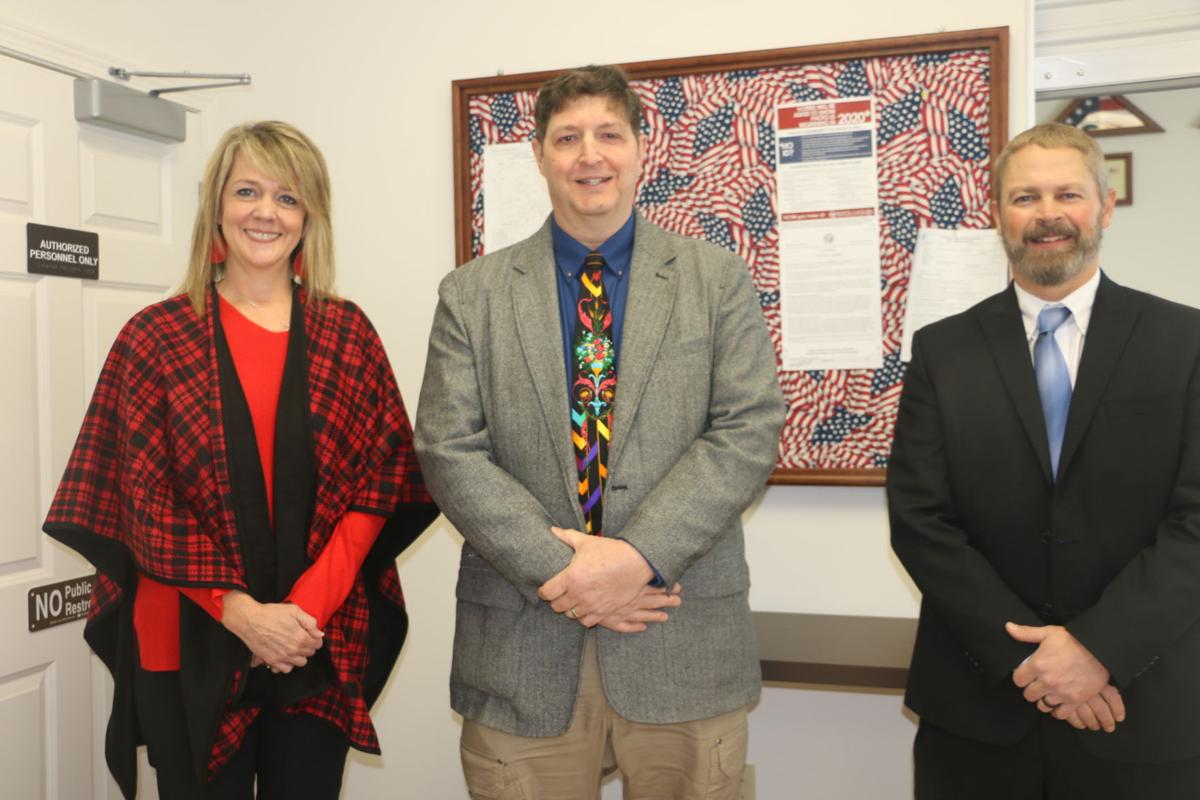 From left are Republican candidates Jennifer Best, Kevin Ensley and Brandon Rogers. There are two seats in play this election — ones held by Ensley and Rogers. 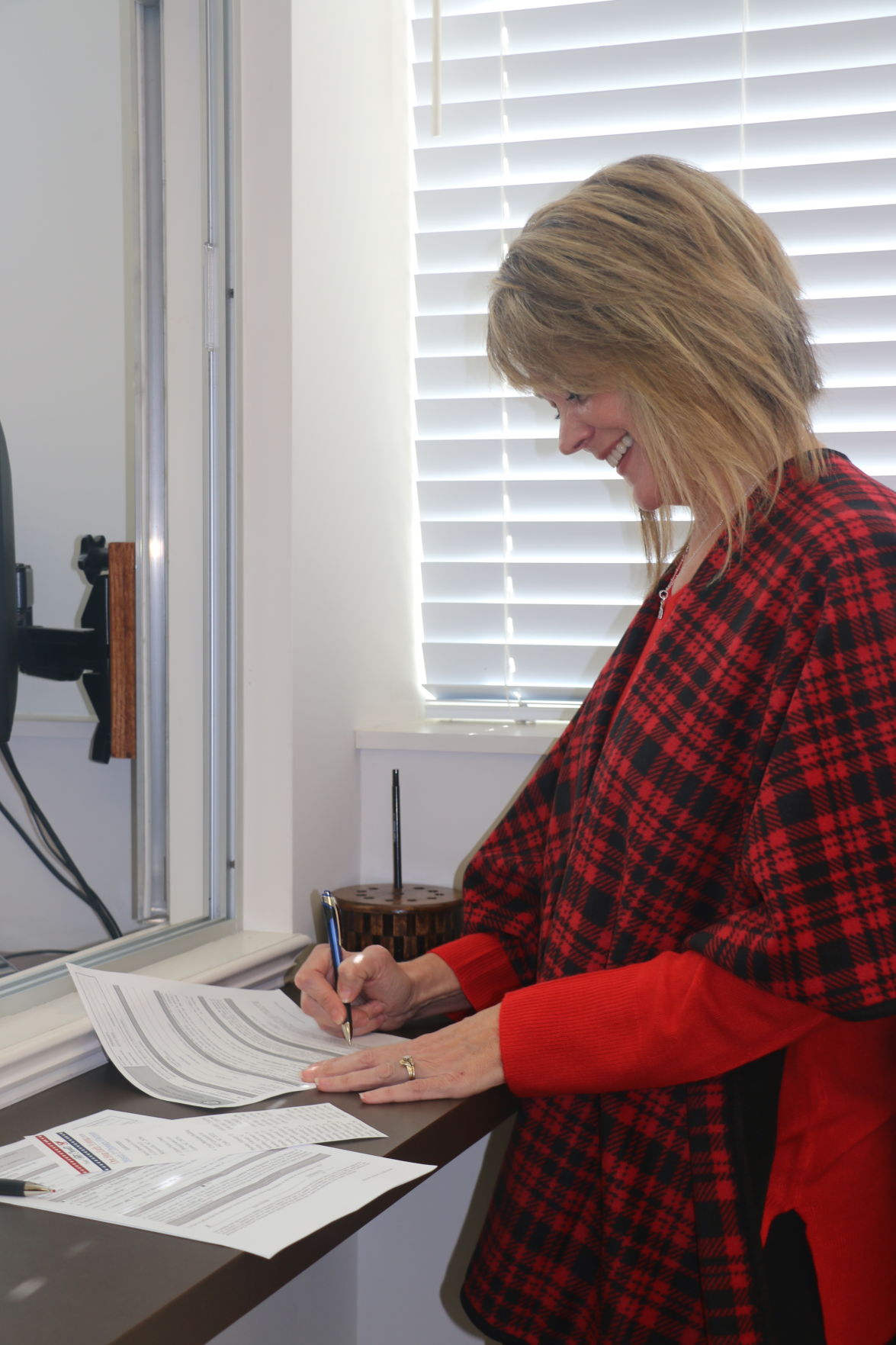 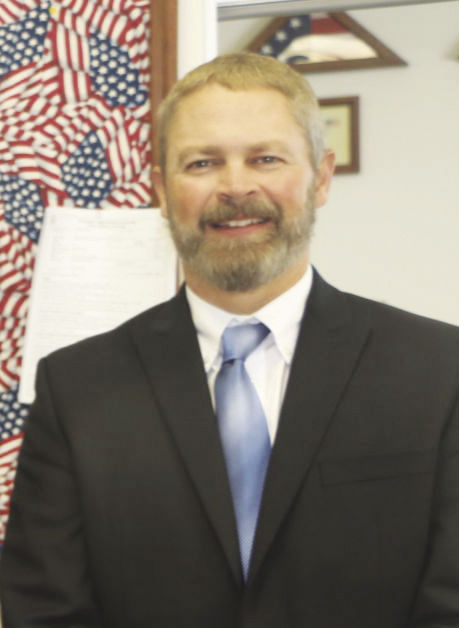 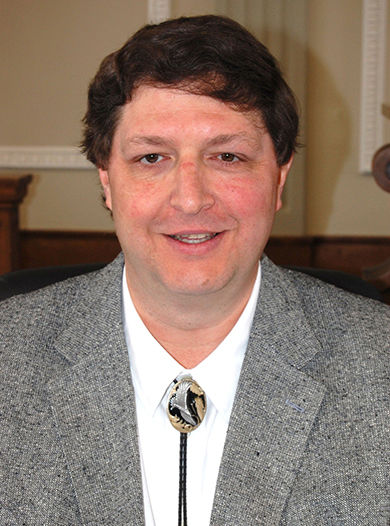 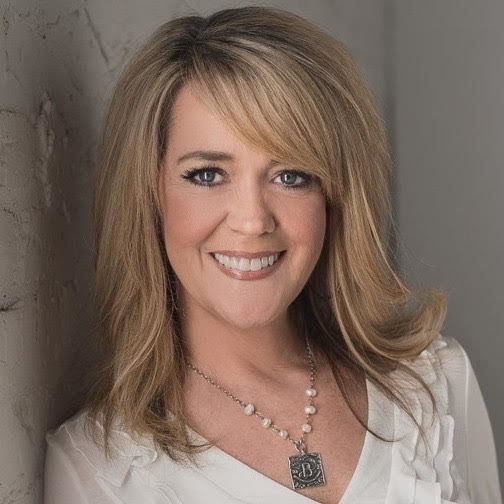 From left are Republican candidates Jennifer Best, Kevin Ensley and Brandon Rogers. There are two seats in play this election — ones held by Ensley and Rogers.

Three Republican commissioner candidates were among the first to throw their hats in the ring when the filing period opened at noon Monday.

Incumbents Kevin Ensley and Brandon Rogers, who serve as the Haywood County Commission chairman and vice-chairman, respectively, are seeking re-election, and newcomer Jennifer Best has kicked off her campaign to gain a seat at the table.

This year, only two seats on the board are up for grabs. So far, no Democratic candidates have filed for the positions.

Best, 52, said it is time for a fresh perspective on county issues, particularly on homelessness and opiate addiction.

“Growing concerns of public safety stemming from the rise of opioid addiction and the increasing homeless population impacts everyone in our community,” she said. “Supporting law enforcement, emergency management services and education will be a top priority. We need commissioners with courage, who are willing to do what’s right.”

Best said the county is “behind the eight-ball” when it comes to addressing drug addiction, and because the problem impacts those who are young, the county will need to double-time any solutions — ones she feels certain will come down to education.

Homelessness is a countywide problem and one that will come down to affordable housing and working collaboratively to address the issue, she said.

Best is an insurance agent with Farm Bureau, and previously sold real estate in the county for 12 years. She and her husband, Daniel, operate a family farm in Clyde where they raise Angus cattle.

“My background and professional qualifications are well suited for the duties of this office,” Best said regarding her quest for a county commissioner seat. “ I believe the taxpayers of Haywood County want and expect the elected officials to stand on conservative principles when spending county tax dollars and while making decisions that affect our daily lives. We need to be focused on a positive future for Haywood County.”

Best said she considered a run for commissioner in the past, but that the timing wasn’t quite right. It is now.

“Personally, I’ve lived on a tight budget,” she said, noting that what she observes with the present board of commissioners is more reactive. “I prefer a proactive approach. … I really think I’ll bring something new to the table.”

Ensley, 58, is seeking his fifth four-year term on the county’s top governing board. His pitch to the voters will be to continue the trend of low-cost, effective government that’s been achieved.

“You start a lot of things, and you’d like to see them finished,” he said, referencing the tax credits that will make it possible to renovate the old hospital in Waynesville for lower-income apartments, work on other housing initiatives and a partnership with the Haywood and Buncombe chambers of commerce on economic development.

On housing, Ensley said there is a need for more studio-size apartments, which are typically lower cost, and said the key to providing additional housing is tied to water/sewer infrastructure expansion.

Ensley cites his experience as a land surveyor along with a civil engineering degree as helping with the issues that Haywood County Commissioners deal with every day.

“Understanding our unique mountain terrain gives me insight into county governments construction projects, affordable/workforce housing challenges, broadband location, emergency communication problems and many other matters pertaining to county business,” he said. “During my tenure, the ability to tap into my experience has, I believe, served our community well.”

Some of the challenges ahead include finding low cost, efficient ways to solve the county’s needs, he said.

“We will need to provide a suitable location for the school’s administration since we have been able to find a developer to repurpose the old hospital into lower-cost housing units,” Ensley said. “We are 34th out of 115 school districts in education funding, and we will continue to find ways to improve in this area.”

The county is in the final stages of construction on the old Francis Farm Landfill cap, something Ensley hopes will allow the county to lower the solid waste assessment.

He praised the county staff, saying he wanted to find ways to continue to increase employee morale.

“During the past year, we were able to fund the Sheriff Department requests, reorganize EMS to handle convalescent transport, start updating our 911 radio communications, approved a grant to fight opioid addiction and give county employees a cost of living raise,” he said. “All this was done without raising taxes for county residents.”

Ensley touts the county’s steadily declining debt burden and its growing fund balance as signs fiscal health. Haywood is 25th in the state in terms of its tax levy, which means there are 75 counties with a higher rate, he explained.

Additionally, the county’s fund balance is at 32 percent, the highest it’s ever been since he served on the board, Ensley said. That figure was possible despite the huge hit the county took on his insurance premium costs, he added.

Ensley owns and operates Ensley Land Surveying based in Waynesville.

At age 48, Rogers is wrapping up his first term as a commissioner, and has a good feeling about the direction of the county.

“I feel like we’re making some headway on the debt and the fund balance is the highest it’s ever been,” he said. “I feel like I’m having an impact, and I continue to hear from folks who tell me they need more folks like me in public office.”

Rogers operates Rogers Express Lube and Tire in Canton. He said he wants to continue to make cost-effective decisions while being fiscally responsible for taxpayer dollars.

“A goal of mine since being elected was to, at a minimum, maintain our current tax rate which is 25th (lowest) out of 100 while still providing our services in which most are mandated by the state,” he said. “While facing challenges in extreme healthcare costs, school funding, public safety infrastructure and funding, convalescent needs, and needed employee salary increases, we have been able to do so. I believe the experience that I have of running my own small business and the knowledge I have gained over the last three years from the county has helped in maintaining this rate. The ultimate goal is to lower this rate and try to be in the number 1 position. I feel that after the next revaluations we will be in the top 15.”

Among the board’s accomplishments to date, Rogers includes upgrading the emergency service provider communication system; providing federal Payment In Lieu of Taxes Funding back to the fire departments; improving employee pay, which helps in employee retention and work on affordable housing.

Rogers said his biggest surprise upon becoming a commissioner was how little control the board had over government spending because such a large portion is providing services mandated by the state.

While providing better broadband services in the county is a priority, the changing technology is somewhat of a roadblock, Rogers said. From what he’s read, it seems wireless is the answer in the mountains, he added.

He’s said he’s concerned about the drug epidemic in the county, and said officials are in the process of sorting out which program are working before taking any next step.

Entering his name for candidacy to the Haywood County Board of Commissioners is Terry Ramey, who has filed to run on the Republican ballot in 2020.