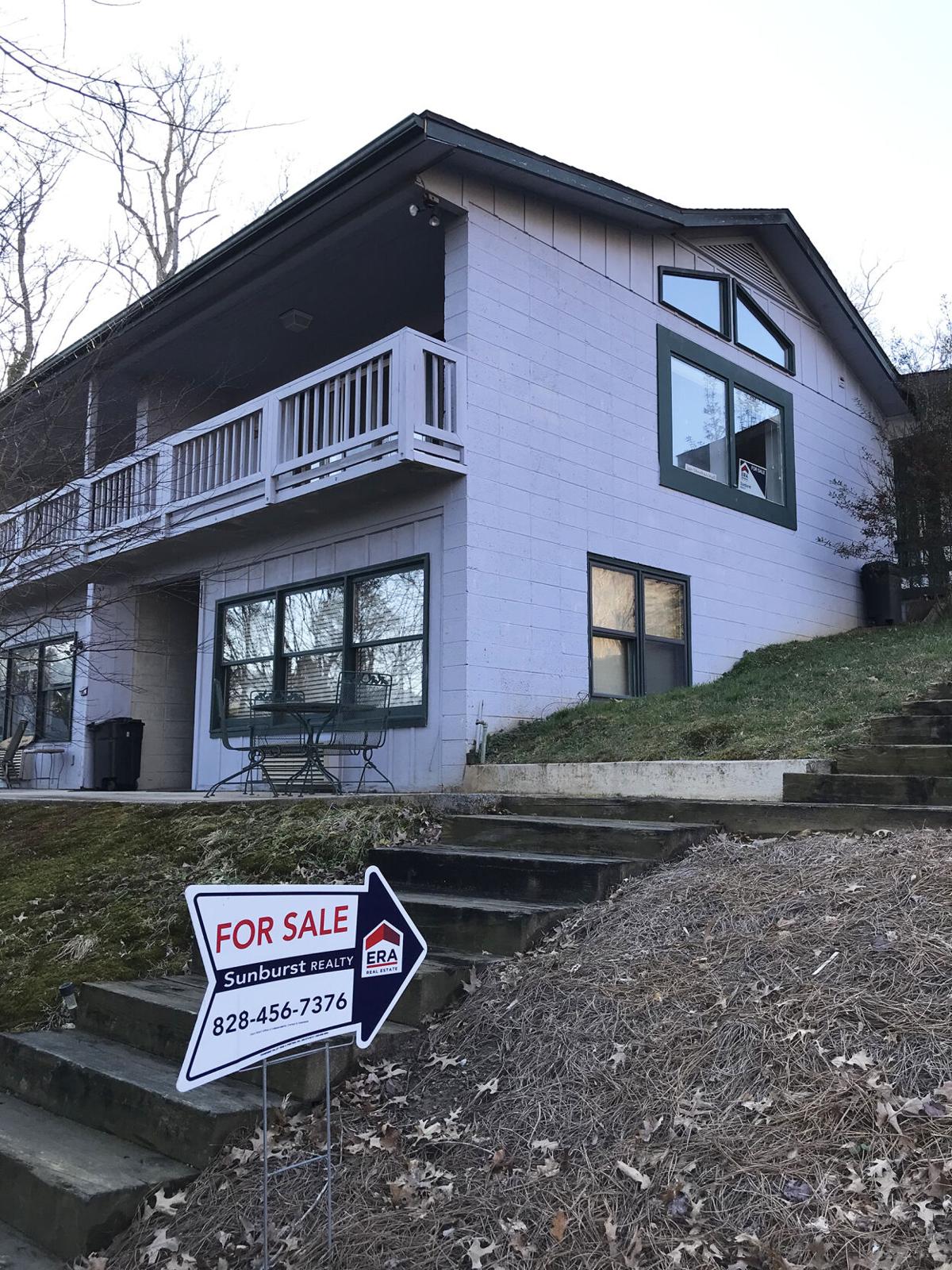 HARD TO FIND — Housing in Haywood is hard to find, with new listings drawing multiple offers in just 24 hours. 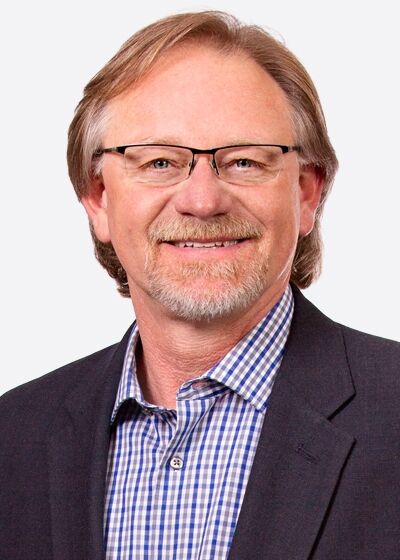 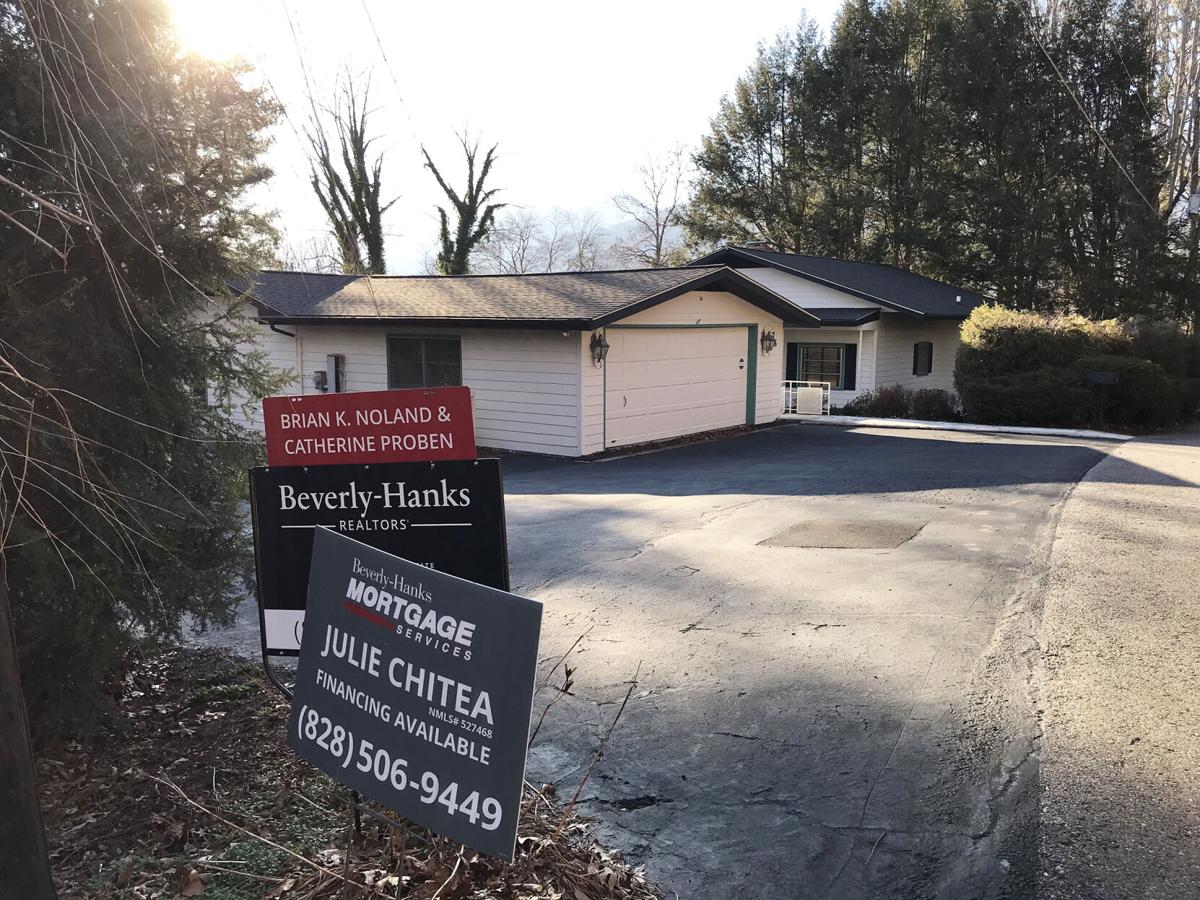 VALUES UP — With buyers looking to relocate to rural areas as working remotely becomes the new reality, housing prices in Haywood are skyrocketing. That means property values will be up as well, as most will understand when they receive their reappraisal letters this month. 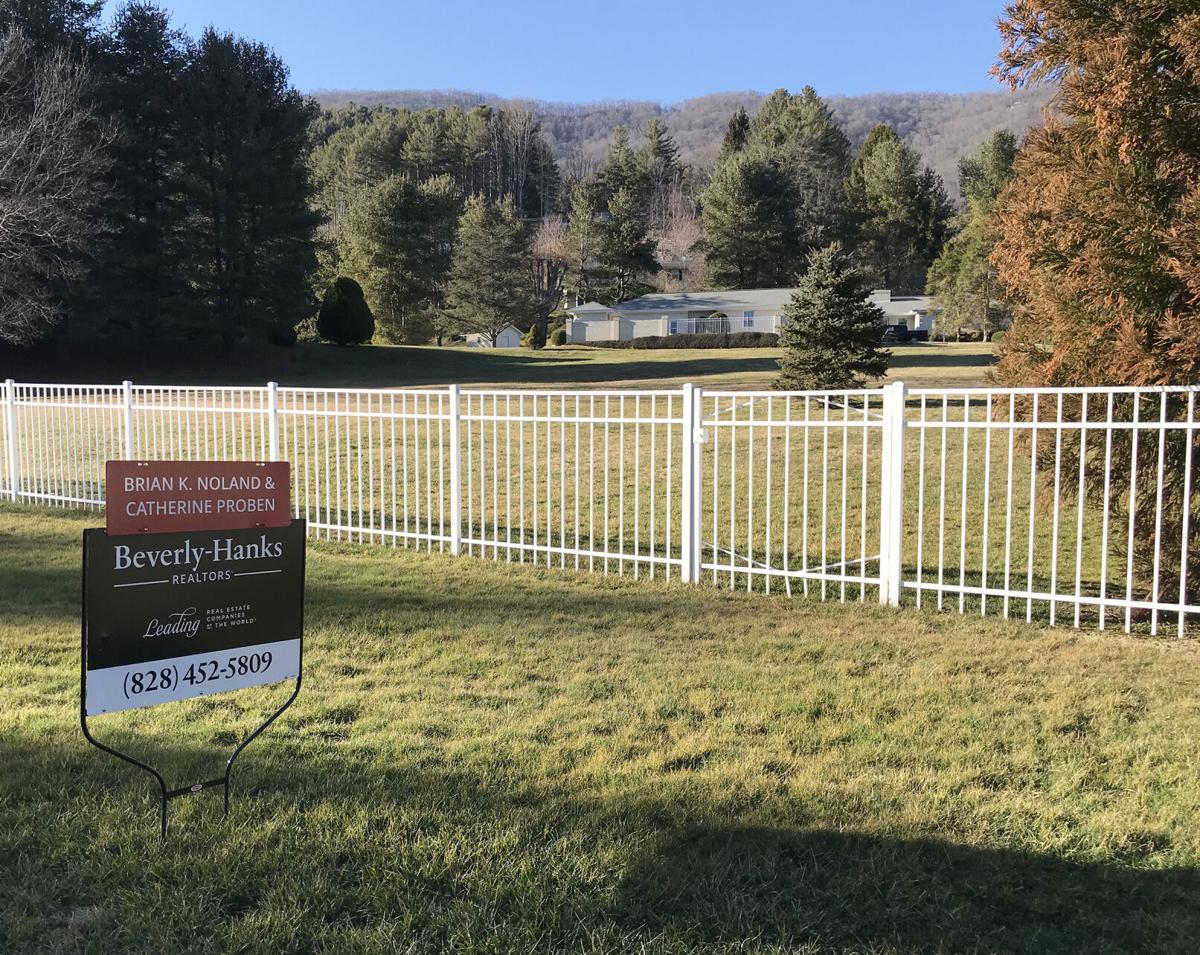 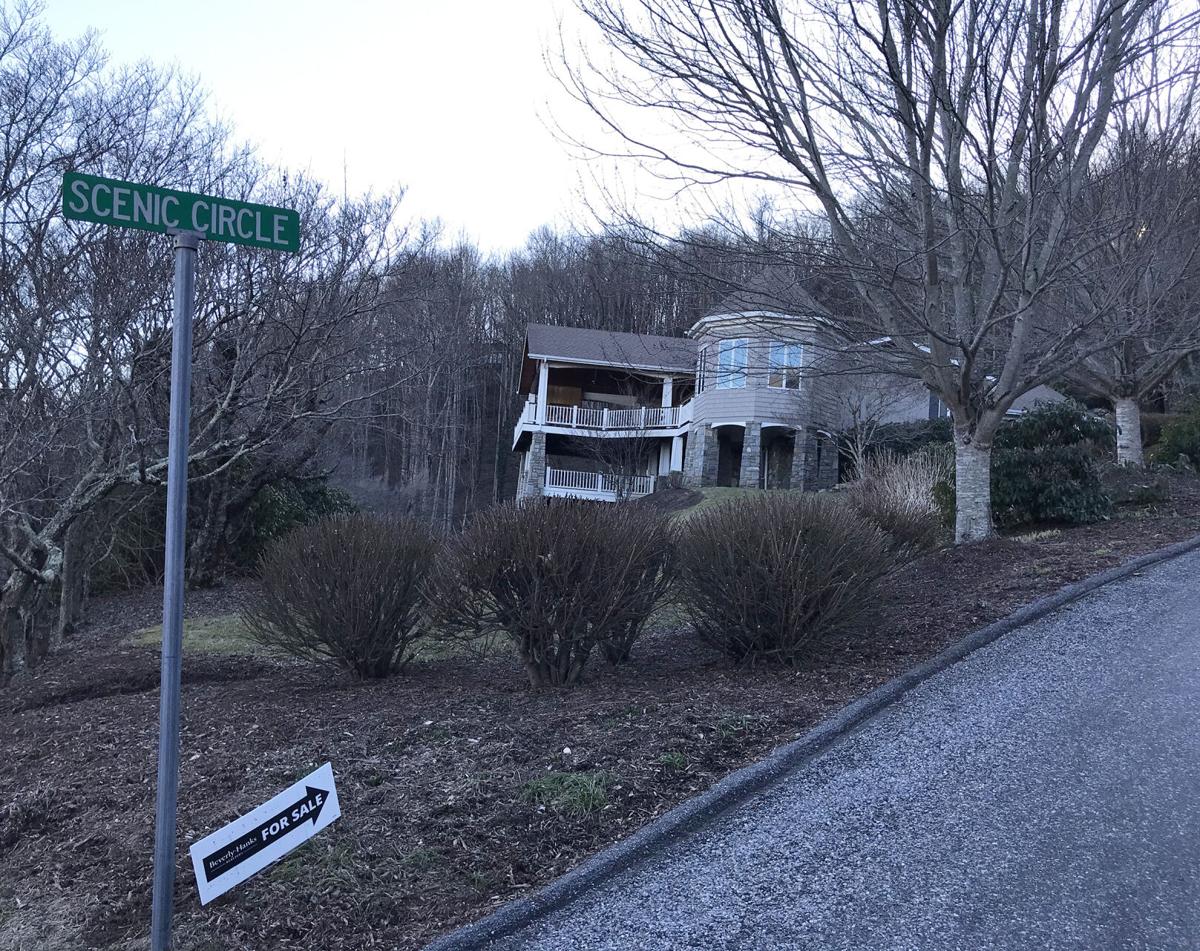 HARD TO FIND — Housing in Haywood is hard to find, with new listings drawing multiple offers in just 24 hours.

VALUES UP — With buyers looking to relocate to rural areas as working remotely becomes the new reality, housing prices in Haywood are skyrocketing. That means property values will be up as well, as most will understand when they receive their reappraisal letters this month.

The real estate market in rural areas may be forever changed because of COVID-19 and the remarkable workplace flexibility that blossomed in its midst.

The 2020 statistics for real estate sales in Haywood County show the market was up 35%, and it may have been up higher if there were more available units to sell.

Brian Cagle, the vice president/broker in charge for Beverly Hanks Realtors in Waynesville, said the housing demand is such that most properties are selling well above the asking price.

“It is unbelievable,” he said. “We listed a property Friday and had 15 offers within 24 hours. We are seeing buyers who are desperate to find a place because inventory is so low.”

The demand is fueled by buyers moving into the area, including a younger demographic other than the early retirement age buyers that marked Haywood County sales in past years.

“We’re seeing a lot of cash buyers, and younger buyers who work remotely,” Cagle said. “It’s not just here. A lot of places in rural America are seeing growth, including the Great Smoky Mountains as well as Lake Tahoe.”

Many new Haywood residents are from Florida, but the area is seeing more Texas residents making the move, Cagle said. While many locals assume the Haywood growth is from those who moved to Asheville and later decided they preferred a smaller community such as those in Haywood, Cagle said that’s not necessarily the norm.

What some buyers are finding is that they may have acted too hastily in buying a home they weren’t crazy about out of desperation.

“It’s a challenging time to buy a house, but a remarkably great time to sell a house,” he said. “We’re seeing people who are selling second homes that are just not using. This is certainly a great time to cash out. We also have a lot of people looking to buy a home to use as a rental. It’s like their zombie apocalypse plan if they have to get out of where they’re at.”

On another note, Cagle said the construction business is picking up as contractors enter the spec home market, a market that was hit hard by the housing crisis in 2008.

“That’s really the key for us moving forward,” he said. “It’s simply supply and demand. We have got to have more houses.”

Statistics on Haywood’s listing inventory shows the average number of available units on the market during 2015 was 840, while it sank to 369 in 2020.

All signs point to a bright future for both growth in Haywood and the local real estate industry, according to a report compiled by Lawrence Yun, the chief economist for the National Association of Realtors.

Mortgage rates are expected to remain low — in the 3 percent range, unemployment has dropped from a high of 14.7% in April to 5.5% by December, and it expected the work from home trend will last past the pandemic.

In addition, his report states, many are considering relocating to the country or turning vacation homes into a permanent work from home option.

Cagle expects demand for housing units to remain high in 2021, noting more housing is needed in every price range to control escalating prices.