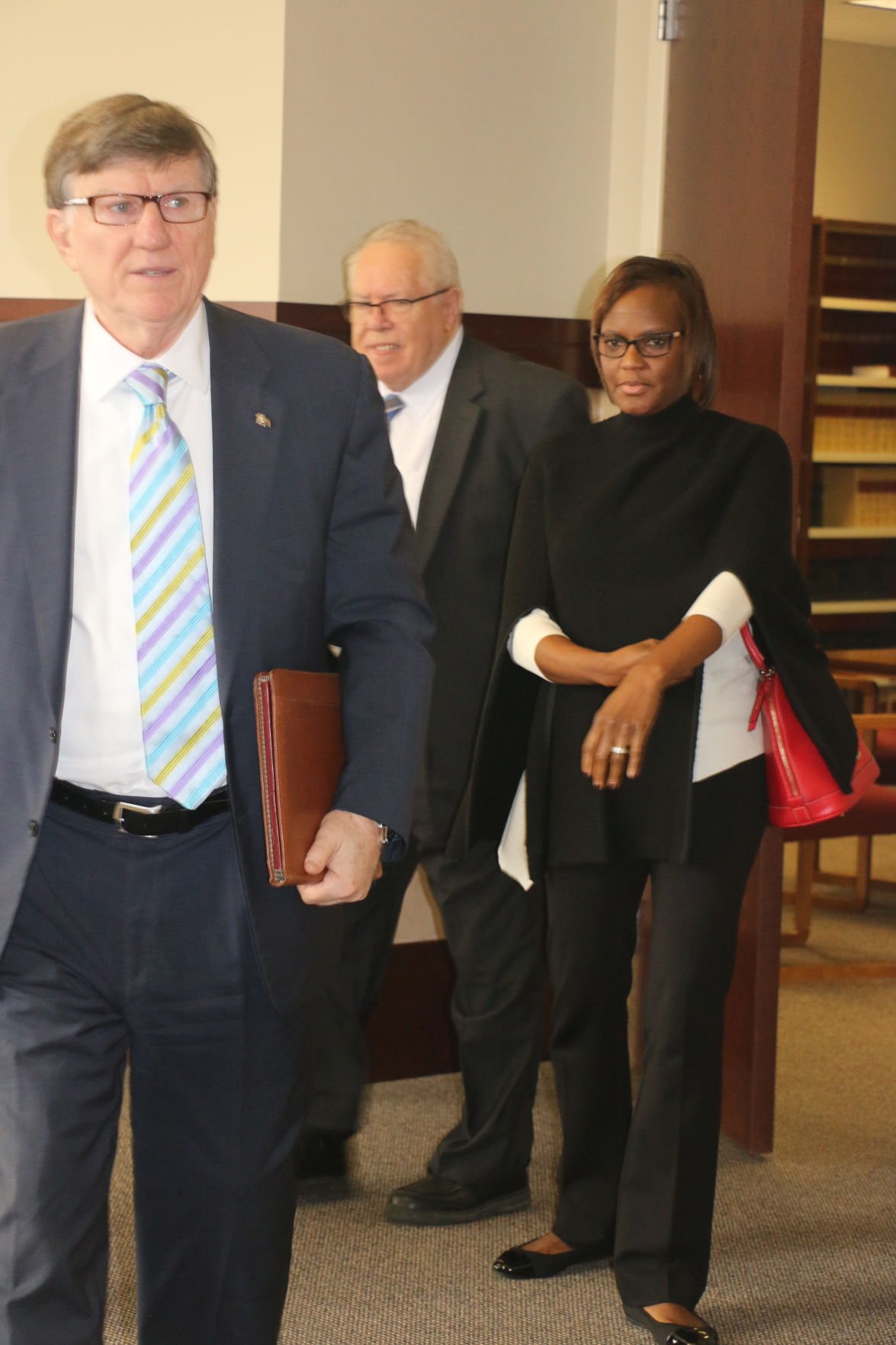 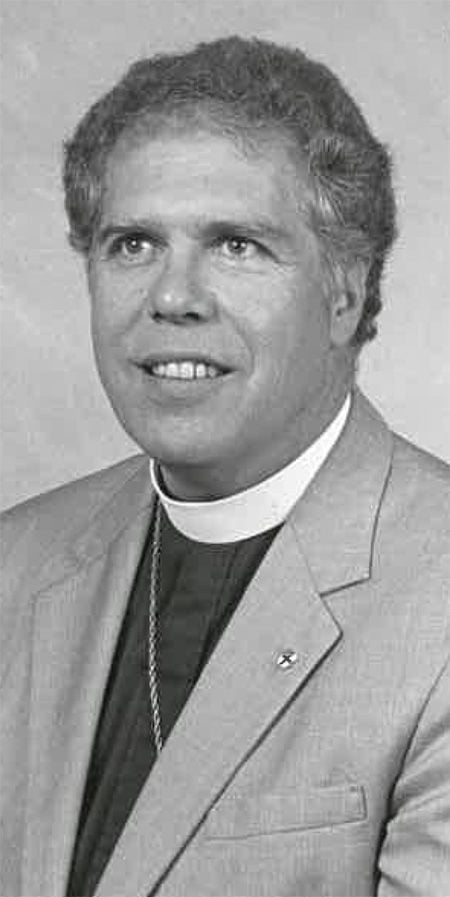 YOUNGER YEARS — Here’s a photo of Howard “Howdy” White, who went by Howdy, during his tenure at Grace Church in the Mountains.

YOUNGER YEARS — Here’s a photo of Howard “Howdy” White, who went by Howdy, during his tenure at Grace Church in the Mountains.

Former Episcopal priest Howard White has finally been brought to justice for sexual abuse crimes he admitted to committing in Haywood, but with civil litigation still pending, the story isn’t yet over.

Last week in Haywood County Superior Court, White, 78, pleaded guilty to the sexual abuse of three youths in the mid-1980s and one more in 2004 and was sentenced to 12 years in prison.

The emotional hearing featured not only District Attorney Ashley Welch reading the facts of the cases into record, but also one victim’s powerful statement. Between the two, the details that emerged — details which White agreed were factual — confirmed just how monstrous the crimes committed by the once-respected former rector of Grace Church in the Mountains really were.

The four victims present seemed to agree that seeing White plead guilty while not having to take the stand was worth the relatively short sentence he received. But facts that emerged during that hearing raised new questions about how much the church may or may not have known. The victim who offered a statement, Meg Yarbrough, mentioned specifically the role higher-level Episcopal Church officials played. After the hearing, Welch said something similar.

In an interview Saturday, Welch also discussed a piece of the evidence in the case file that was particularly troubling.

“There was a letter from years ago,” she said. “Without looking at the file, I believe it was back to the 70s, from an Episcopal Church he was at during the time where there was inappropriate contact with a boy. It didn’t say specifics but it did say it was sexual in nature. They sent him to a doctor, then removed him and sent a letter recommending he was sent away from children to get some help. Then he was allowed to continue working within the Episcopal church.”

Welch offered her opinion on the letter and the church’s delay in taking action to defrock White, which didn’t happen until 2016.

“I understand it was a different time, but you can’t blame it on that,” she said. “He’s a great example of someone you’d trust your children with. The church had a higher obligation to make sure the children who were with him were safe, and he wasn’t trying to commit crimes against them, and I think they failed miserably here.”

The letter isn’t the only evidence that the church, even at the local level, should have known White was a threat. A case involving a man who said he and another boy were abused by White back in 1969 was filed in 1996. The case made it all the way to the West Virginia Supreme Court in 1998. The defendants in that case were “H. Willard White and The Protestant Episcopal Diocese of West Virginia.” While this case was eventually dismissed, it was initially filed right in the middle of White’s tenure in Waynesville.

“It appears from the record that [the plaintiff] subsequently learned information tending to indicate that the defendant below, the Protestant Episcopal Church in the Diocese of West Virginia may have known of White’s alleged proclivity for deviant sexual behavior,” the Supreme Court Opinion reads. “Despite the Church apparently having knowledge of White’s propensities, [the plaintiff] avers that the Church failed to alert its parishioners of the potential danger to their children.”

Yarbrough said in an email that she believes the church had knowledge of the abuse allegations against White, whose nickname was “Howdy.”

“I have never understood how the Vestry of Grace Church in 1996 refused to fire Howdy after the West Virginia case,” she said. “Bishop Johnson wanted to, but in the Episcopal Church, bishops do not have the same power they do in the Catholic Church ... It weighs heavily on me that I didn’t go to Bishop Johnson then.”

A press release sent out by Rev. José Antonio McLoughin, who currently serves as the bishop for the Episcopal Diocese of Western North Carolina, has said in the past that he believes the culture of the church back then didn’t make people feel comfortable to come forward with such allegations and noted that the vetting process is more intense now. In a press release sent out Friday, he stated that the church was thankful that the justice system worked to get the guilty plea.

“When allegations surfaced in 2016 of possible misconduct by Howard White while serving as a priest in The Episcopal Diocese of Western North Carolina, the Diocese embraced the need for a full and accurate understanding of any wrongs committed by Mr. White during his time in the Diocese,” the release reads. “While Mr. White was removed from the priesthood almost three years ago in accordance with rules of The Episcopal Church concerning misconduct, it was especially important that he also be investigated under our criminal justice system. We are grateful for the work of those in law enforcement and the district attorney’s office for investigating the claims and now securing a conviction to hold Mr. White accountable for those matters to which he has confessed responsibility.

“The Episcopal Diocese of Western North Carolina has a zero-tolerance policy on child abuse and exploitation of any kind,” the release continues. “Hopefully the actions taken against Mr. White will reinforce this position and allow those who join us in worship to know that it will always be our goal to provide a safe space.”

The release also asks that all pray for those affected by White’s actions.

Leto Copely of Durham, who has represented the victims of White’s abuse in North Carolina in civil cases, was traveling outside the country and was unavailable for comment, but a representative from her firm was at last week’s hearing. It was indicated during the hearing that civil matters are ongoing, meaning there may be more information emerging about White’s abuse and what the church may have known.

Parnas asks Attorney General Barr to recuse himself from case