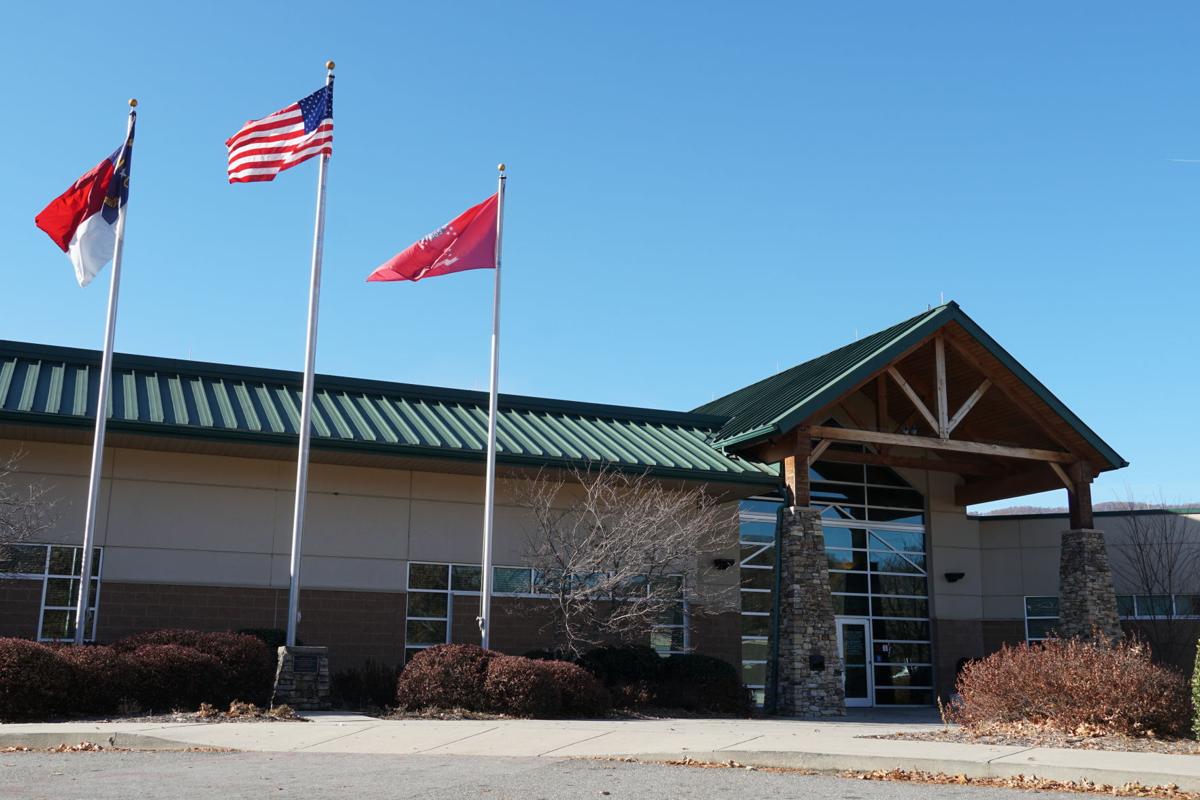 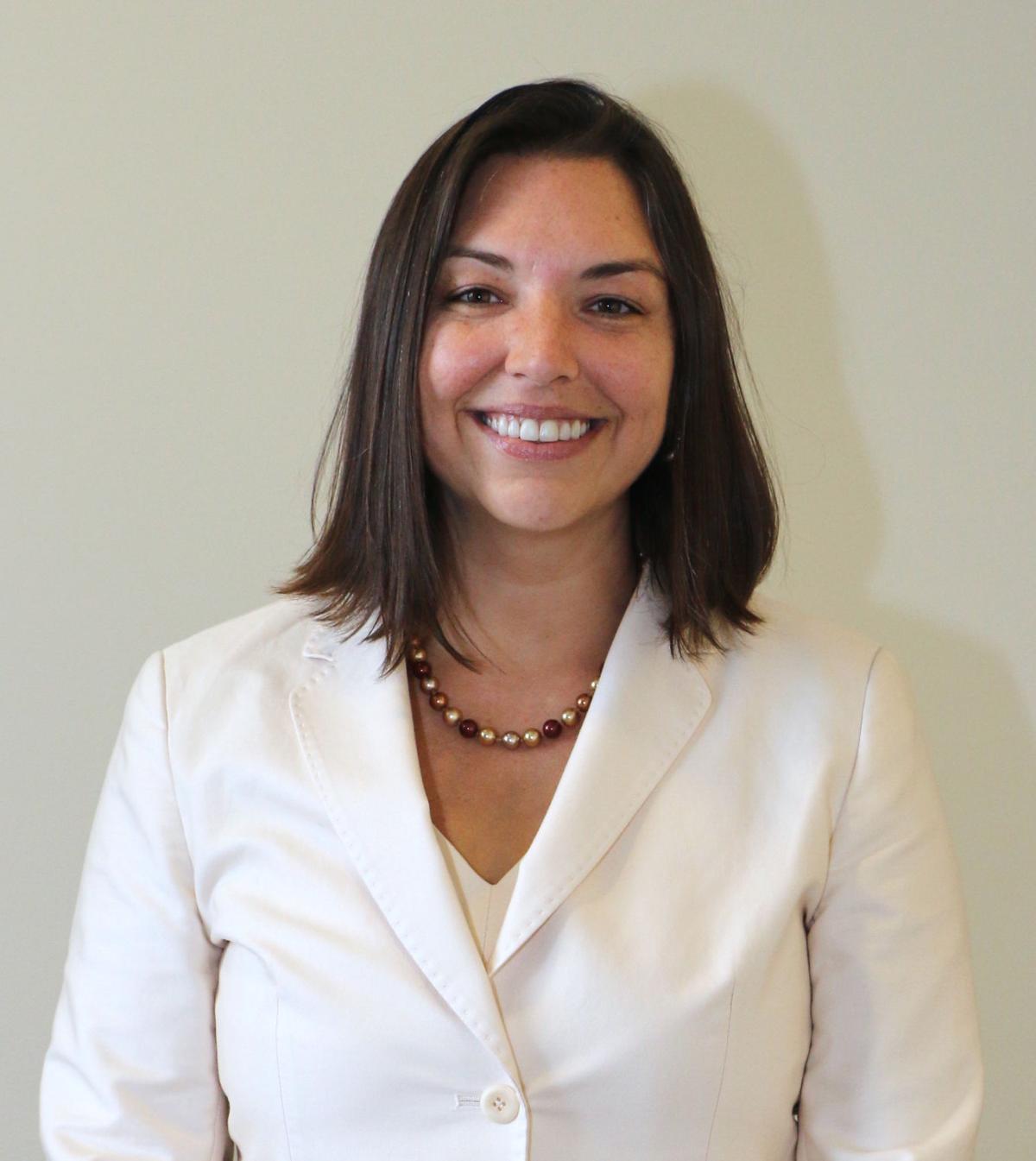 Now that Haywood County has put into place its stay at home proclamation, one of the most important things to figure out is how to enforce it.

The proclamation dictates that anyone in violation is risking a class 2 misdemeanor charge — a charge that comes with a 60-day-in jail and $1,000 penalty, Haywood County Attorney Frank Queen said Thursday.

The Haywood County Sheriff’s Office issued a press release to make clear how it and other local law enforcement offices will enforce the law.

“We understand it may take a while for residents and business owners to become fully familiar with the new proclamation. During that time, law enforcement officials will be working with county officials to answer questions and direct inquiries to official sources of information, such as the county’s website, www.haywoodcountync.gov or the COVID-19 call center (828) 356-2019,” the release reads.

The release continues with an acknowledgement of how tough of a time this is and that community cooperation will be needed to make it through.

“The measures being taken are to further efforts to protect those who are at high risk and to minimize the spread of COVID-19,” the release reads. “Law enforcement agencies in Haywood County are not seeking to punish citizens who are simply trying to adjust to drastic changes in their lives.”

The hope is for citizens to voluntarily comply with measures with an understanding of the common goal of “flattening the curve and moving forward,” the release states, but if persistent non-compliant actions are observed, law enforcement will need to address the issue as outlined in the proclamation.

District Attorney Ashley Welch also spoke to The Mountaineer about the new proclamation and how it will be viewed by the courts.

“We’ve got to follow the law as it’s given to us, and the county has decided that this is in the best interest of the county, so our office will be ready to enforce these,” she said.

Welch added that she intends to have her office take individual charges related to violation of the proclamation on a case-by-case basis with a review of all relevant evidence before determining whether to pursue prosecution. This is the same process followed with any other charges.

Welch also took some time to note that she has been pleased with the fact that crime, including domestic offenses, has not increased since things began shutting down. In addition, she discussed how her office is further complying with an order that went out about two weeks ago that shut down most court operations.

“We’re working in compliance with Justice Beasley’s order,” she said. “What I’ve done in my office, particularly in Haywood County which mimics most other District Attorneys’ offices in the state, is we’re working in shifts and teams, so I’m not having every person show up to the office at one time,” she said, adding that it is always staffed and some employees are working from home.