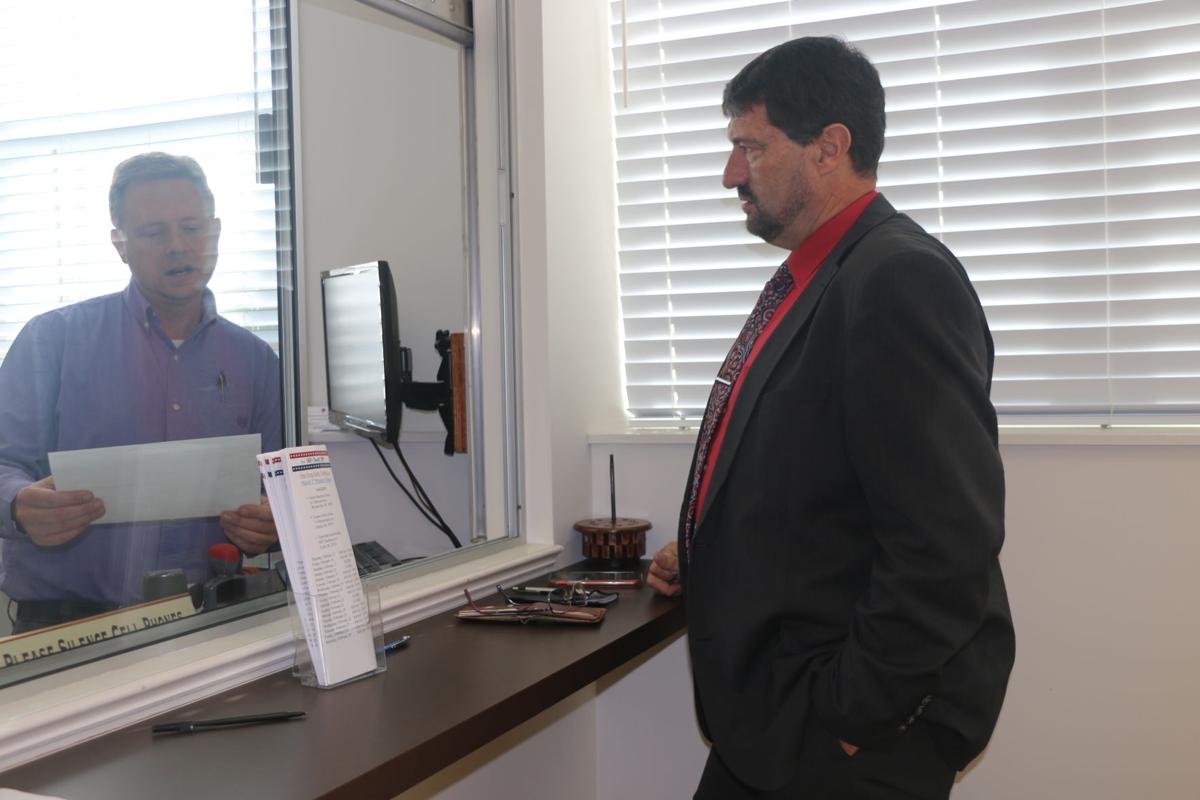 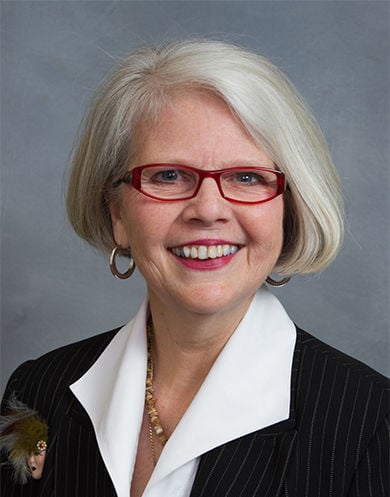 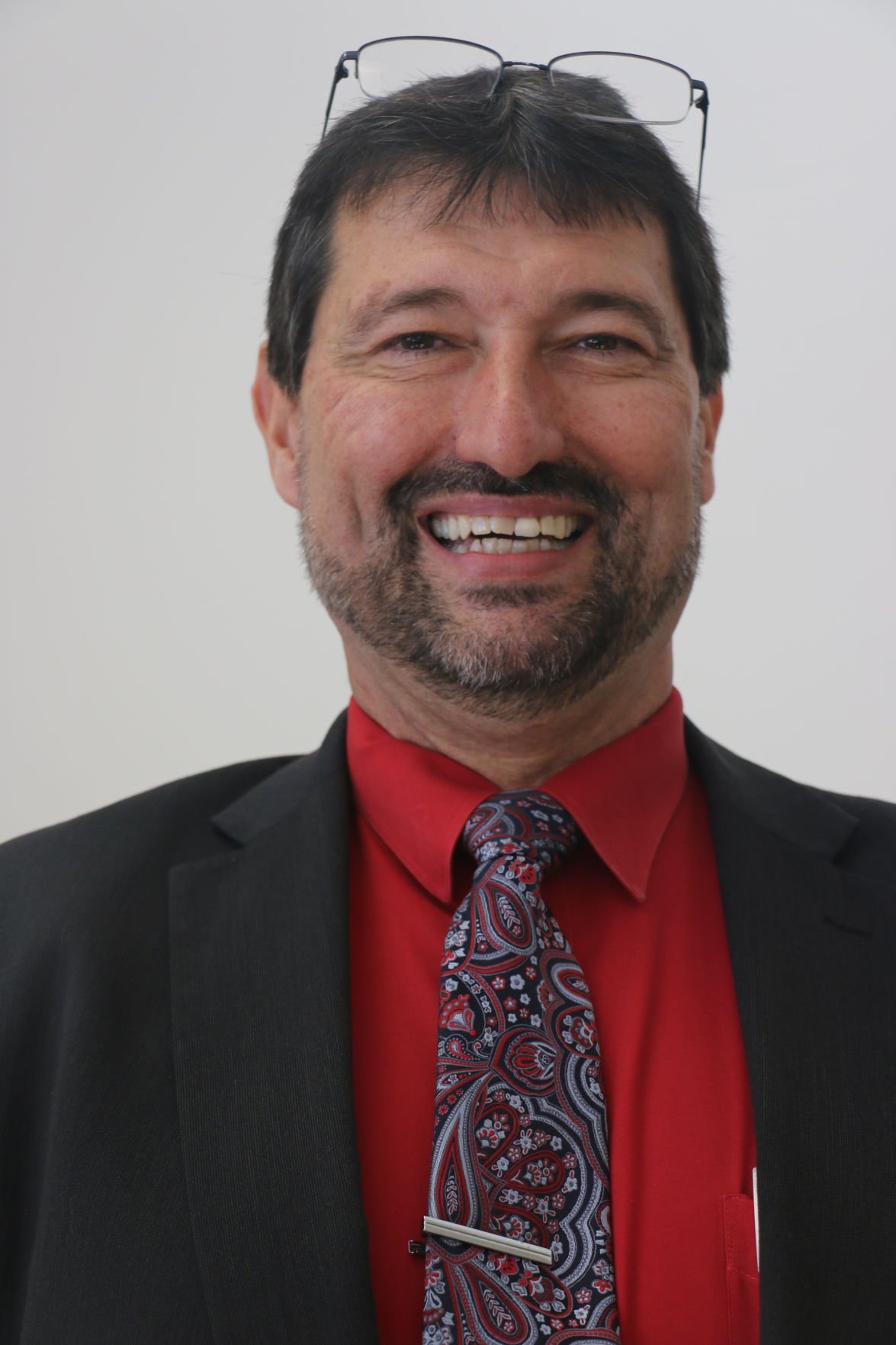 Michele Presnell will not seek to represent the 118th district in the N.C. General Assembly and has already endorsed a Republican Haywood County Commissioner to take her spot. The district includes Haywood, Yancey and Madison counties.

Presnell made the announcement publicly on Facebook Monday morning and again on her legislative update sent out to constituents.

“By the end of 2020 I will have served eight years driving to Raleigh early Monday morning and returning late Thursday evening while in session,” the post reads. “’It’s time to refocus on family and other opportunities that the Lord leads.’ It has been an honor and a privilege to serve all the people in my district and the great state of NC.”

Presnell told The Mountaineer she wants to spend more time with her family but that she is proud of what she was able to accomplish in Raleigh, especially when it comes to her role on the Transportation Appropriations Committee, in which she was one of only four members from the House.

“That has been my main goal, because it affects everyone in my district and everyone in North Carolina,” she said.

Presnell cited a specific example of what can be done on that committee, noting that after floods and landslides in Madison County in 2013, one road had significant damage.

After the road was rebuilt, money was appropriated for guardrails, but oddly enough, those guardrails were never installed. Last year, Presnell worked to make it happen.

“Because I’m on that committee, I could get a lot of stuff done,” she said.

“I was very pleased with the things I’ve been able to accomplish,” she added.

A local Republican has already emerged in a bid to represent the district Presnell has held for four terms. Haywood County Commissioner Mark Pless filed for the seat Monday as soon as the filing period opened.

“I’ve been talking to him for a long time,” Presnell said. “I would highly endorse him.”

“Mark is easy to talk to,” she added. “He’s just that kind of person. I like that. That’s what the people need.”

While discussing things Pless must do within the district, like giving his phone number out early and often to potential constituents, Presnell said she also offered advice that any first-year representative could use.

“I said, ‘I have so much advice for you, it’ll take more than a couple of days,’” she said. “I tell you, your freshman year, you’re basically just trying to figure where your next meeting. It’s hard.”

Pless, who has served as a commissioner for almost a year, said he has learned the power to impact people’s lives comes from Raleigh more so than at the county level.

“I learned we are very limited as far as finances and what we can do to benefit people at the local level,” Pless said of being a county commissioner.

Issues that will drive his campaign will include keeping a tight rein on the state budget, enacting a so-called “heartbeat” bill that makes abortion illegal once a baby’s heartbeat can be detected, which is at between six and seven weeks of pregnancy and protecting gun rights.

“I’m pro-life,” he said, “and guns are under attack from everywhere.”

While he doesn’t own an assault weapon, Pless said he supports the rights of people to have them, noting that it’s not the guns that kill people, but those using them.

He said he closely followed the case of the Florida school shooting and concluded that had all the laws on the books been followed, the shooter would not have had a weapon.

He supports background checks for those purchasing guns, and said as far as he can tell, the only place that doesn’t happen is if a vendor sells weapons on the street.

“Every gun show I’ve been at checks backgrounds,” he said.

Pless is not a fan of how the Raleigh budget process was handled with a governor veto that’s resulted in a piecemeal approach.

“We need to be very conservative, and as I understand the budget passed put North Carolina about $900 million to the good,” he said.

One of the stumbling blocks for the 2019-20 state budget was including funding for Medicaid expansion, which was a non-negotiable for Cooper, who vetoed the budget passed by the Republican legislature.

Pless does not favor Medicaid expansion as he fears the federal government will eventually back out of financing it, leaving North Carolina holding the bag.

Pless said he’s been in conversations with Presnell about the seat and has been working with her to understand all that is required to run for the state legislature.

As of press time, Pless was the only candidate to file for the 118th seat.