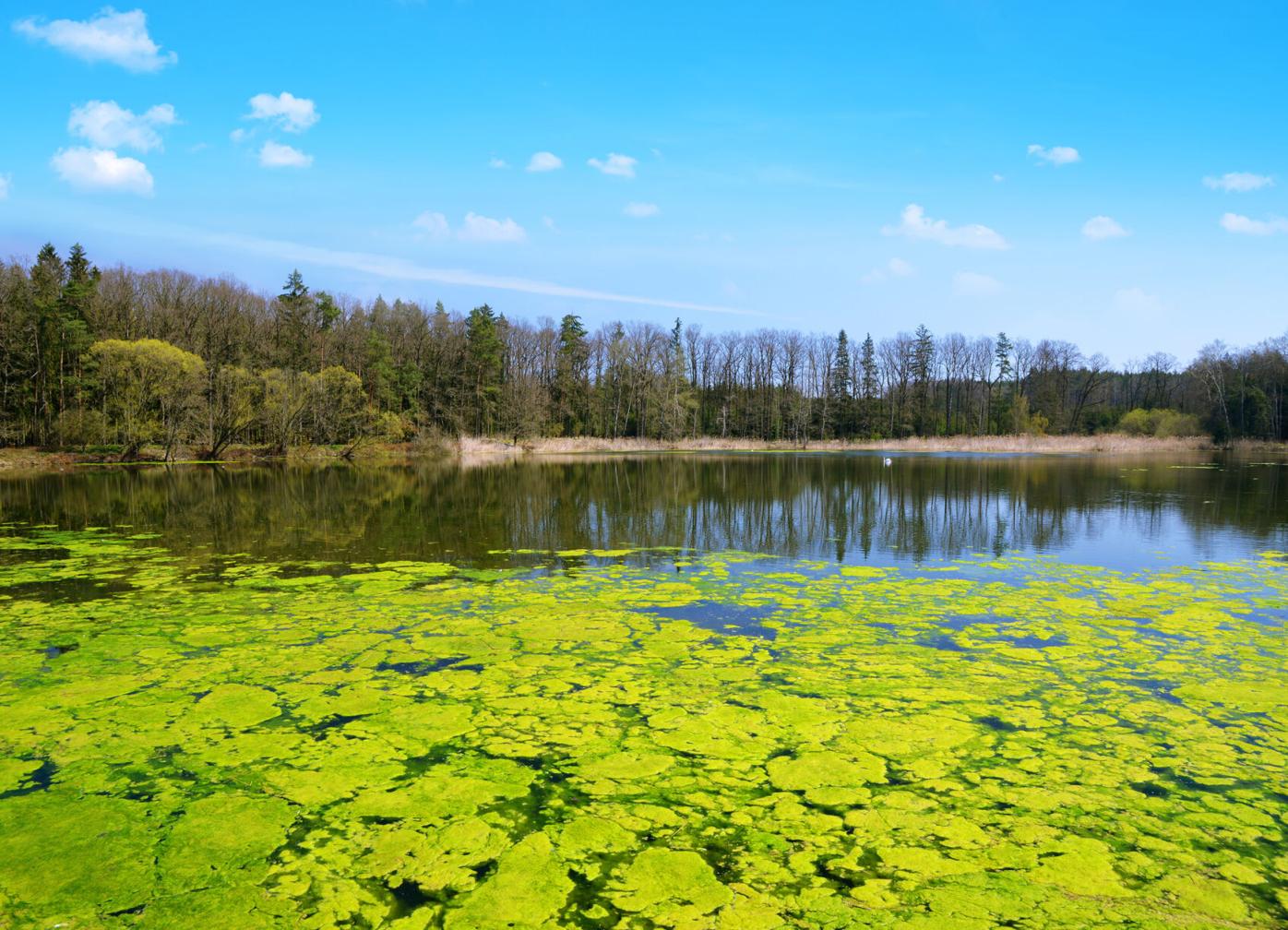 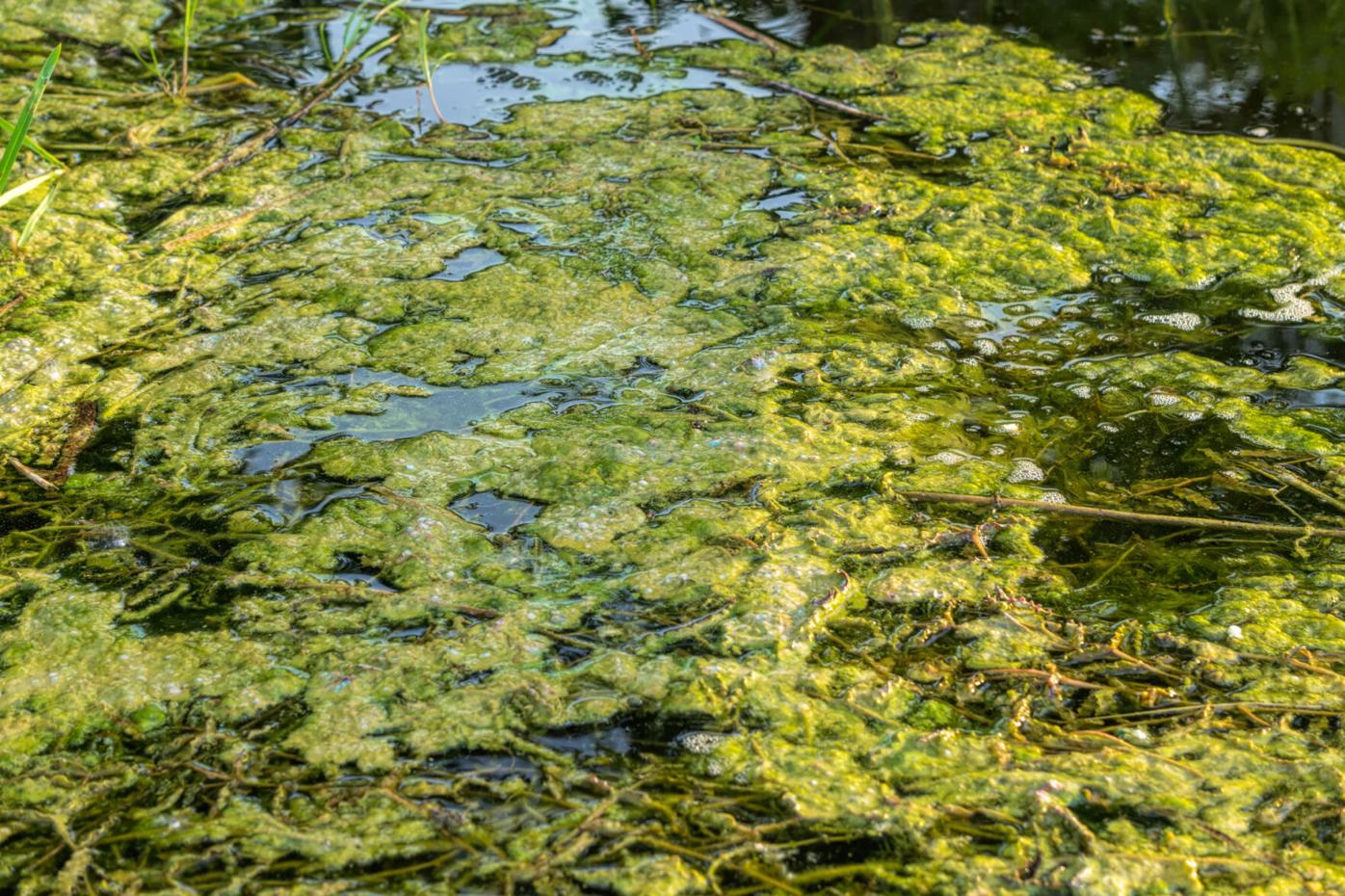 Haywood County health officials urge people to avoid contact with potentially harmful algal blooms that have shown up in Waterville Lake recently due to North Carolina’s hot and dry weather.

Predominant bloom species has been identified as Microcystis, which belongs to the algal group cyanobacteria (also known as blue-green algae). The bloom was observed in the Laurel Branch and White Oak Creek tributaries.

Field samples collected by DWR officials showed levels of toxins to be 440 parts per billion.

While it is safe to boat or fish in the affected areas, health officials routinely encourage the public to avoid contact with large accumulations of the algae and to take precautions to prevent children and pets from swimming or ingesting water in the algal bloom.

North Carolina has had no reports of adverse effects in humans associated with freshwater algal blooms.

A diverse population of algae is usually beneficial and provides a rich food source for aquatic animals. However, when hot temperatures and calm water combine with nutrient-rich waters, large algal blooms may form that can produce toxins that pose a human health hazard.

The algal blooms may also reduce the oxygen available to fish and other aquatic animals, which can result in fish kills. Decaying algae may produce a strong, foul odor that can impact a large area.

• Keep children and pets away from water that appears very green, discolored or scummy.

• Do not handle or touch large mats of algae.

• Avoid handling, cooking, or eating dead fish that may be present.

• If a child appears ill after being in waters containing an algal bloom, seek medical care immediately.

• If a pet appears to stumble, stagger or collapse after being exposed to an algal bloom, seek veterinary care immediately.

No public water supplies are affected.