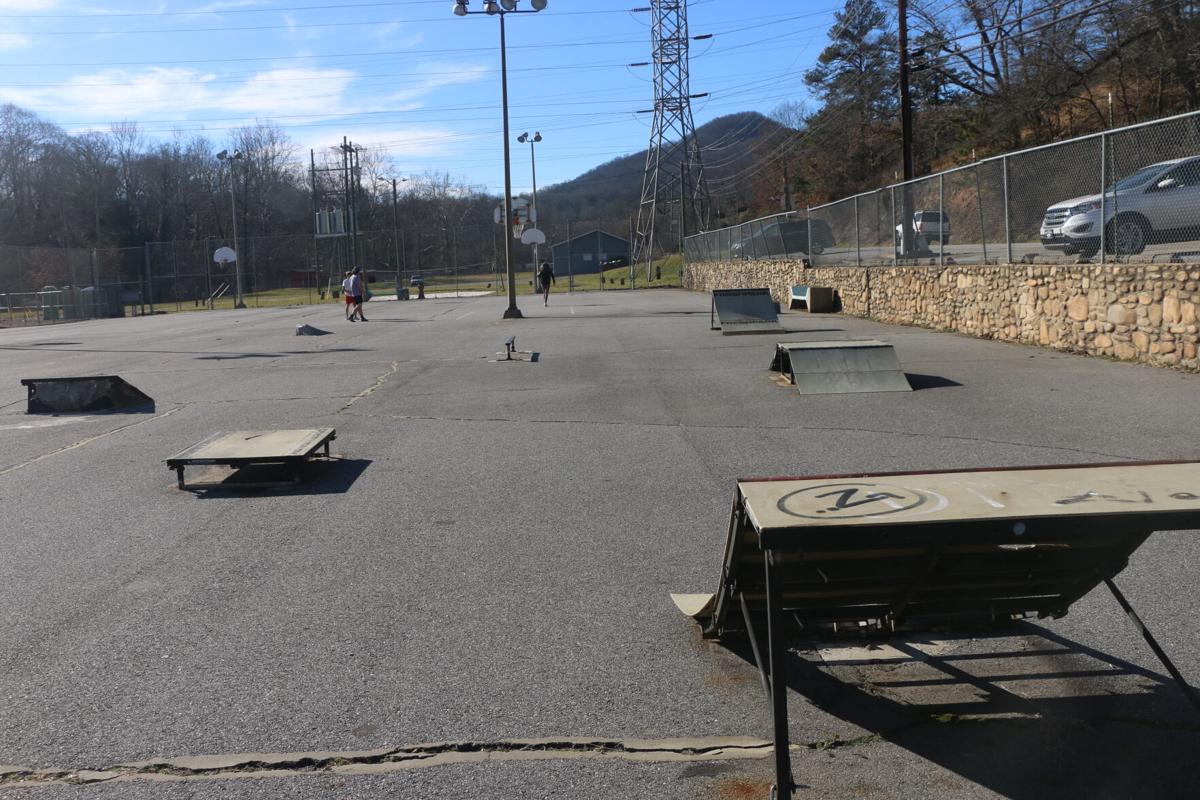 UPGRADE — The current basketball, skatepark area at the Canton Recreation Park will be upgraded. 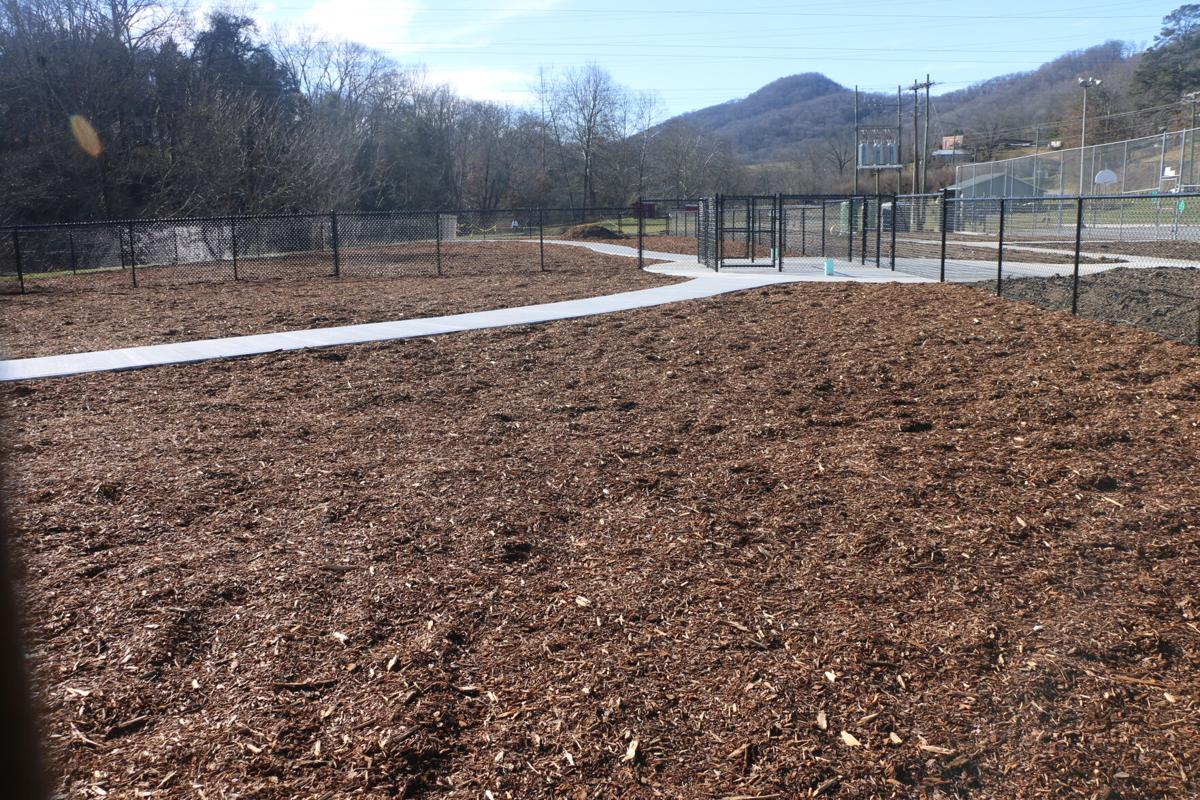 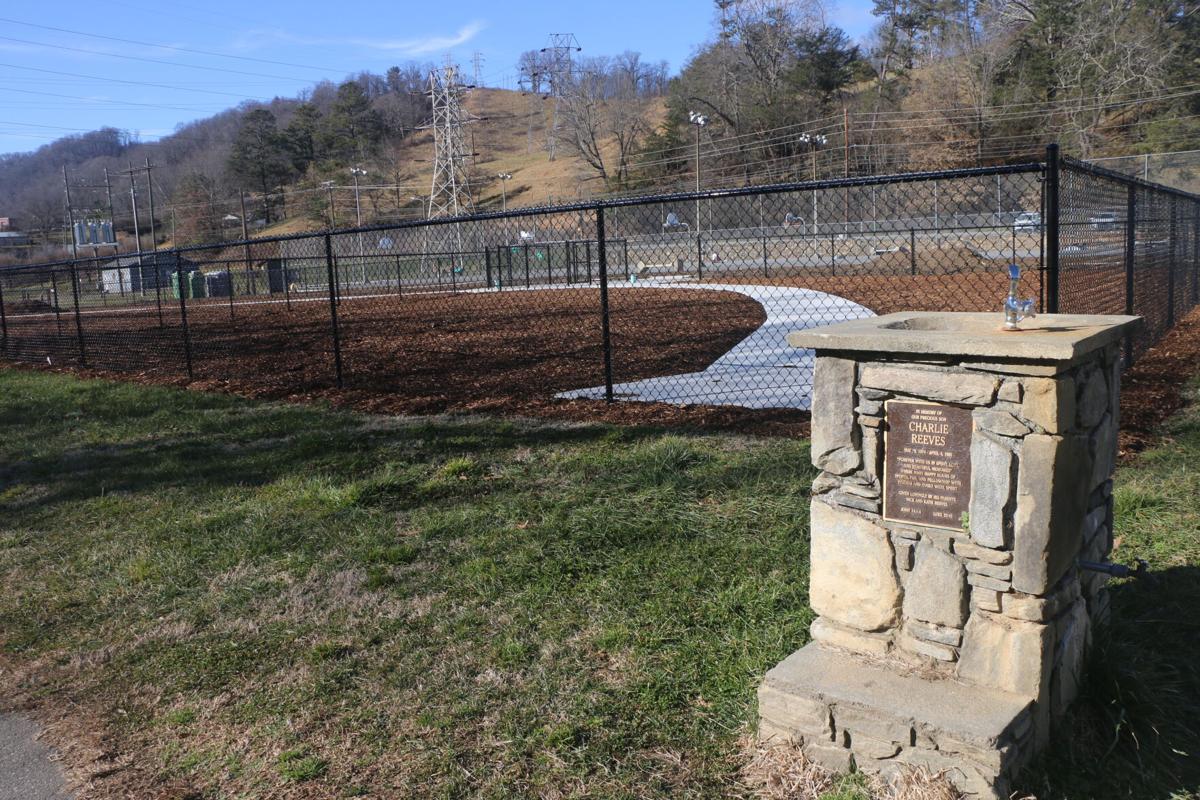 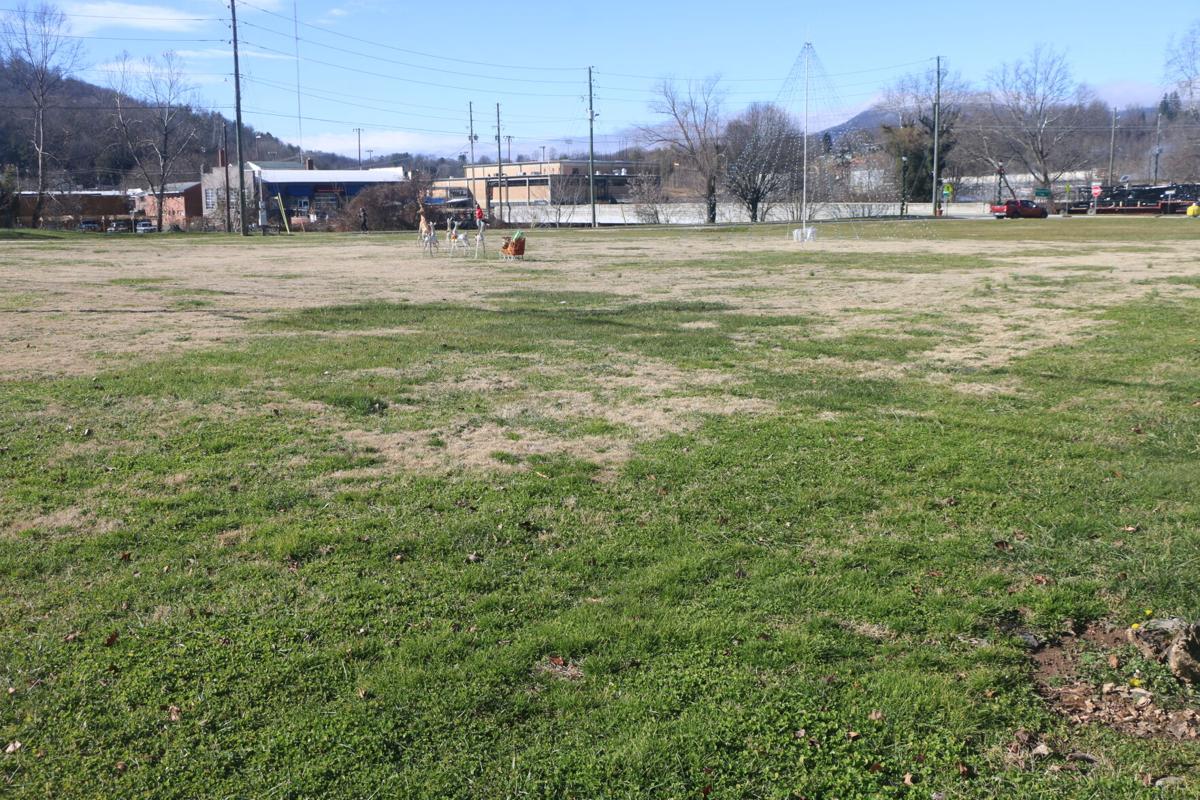 MAJOR IMPROVEMENTS EYED — Sorrells Street Park in Canton is on deck for a new look, including shade structures, berms, paths and a splash pad. 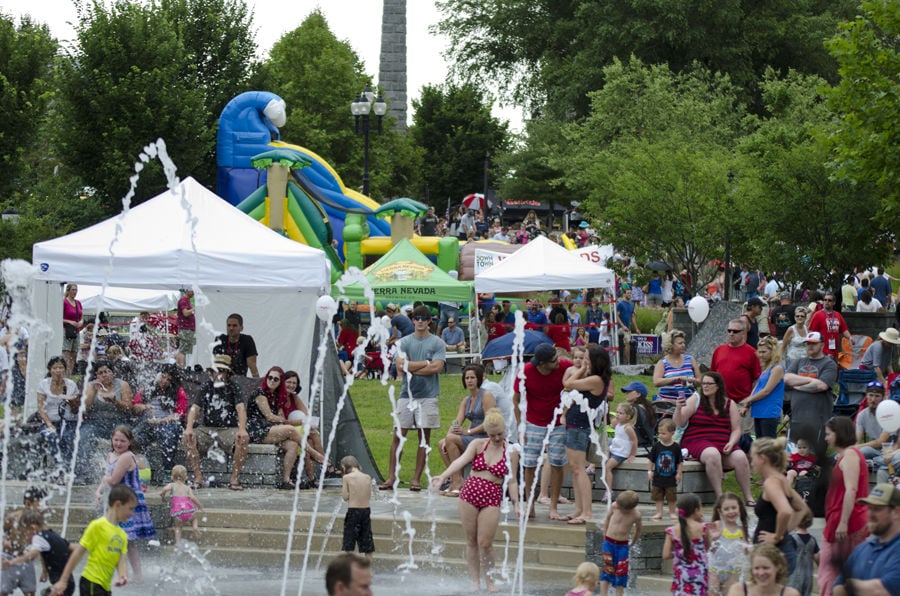 SPLASHVILLE — This file photo shows the Splashville Fountain during a festival in the neighboring park.

UPGRADE — The current basketball, skatepark area at the Canton Recreation Park will be upgraded.

MAJOR IMPROVEMENTS EYED — Sorrells Street Park in Canton is on deck for a new look, including shade structures, berms, paths and a splash pad.

SPLASHVILLE — This file photo shows the Splashville Fountain during a festival in the neighboring park.

CANTON — Within the month, dogs will have a place to run free in a portion of the Canton Recreation Park.

Down the road, the town also will have a splash pad where children can cool off on hot days, a downtown park that will not only welcome major events, but provide a place where residents and visitors can gather and an improved basketball court, along with a professionally designed skatepark.

The first project to wrap up will be the dog park.

At present, dogs accompanying their owners to the park must stay on a leash. That will change when a new, fenced dog park opens.

“The board felt like it was an asset the community needed,” Scheuer said. “We visited parks in Waynesville, Mills River, Fletcher, the River Arts District and others and felt like a dog park here would improve quality of life.”

An Asheville firm, Whithers and Ravenel, designed not only the dog park, but improvements for the adjoining basketball courts and Sorrells Park for $5,000, providing construction-ready documents.

“One of our negotiating points in the process was we didn’t want plans that would sit on the shelf. We wanted it construction ready,” Scheuer said. “We got the plans in the fall, and expect the work on all to be complete by summer.”

Town staff did much of the work on the dog park, including the curved sidewalks that run through the large dog and small dog areas. The fencing contract with Grindstaff and Sons was $13,000.

There were also costs for gravel, mulch and grading, most of which were covered by $25,000 in grants from the Cruso Endowment Fund.

Plans also call for benches, signs and stations with disposable bags for pet owners to use to clean up after their dogs.

Plans call for removing the existing fencing around the basketball court, resurface the area and build a more permanent skate park. The town is working with Jared Lee, a professional skateboarder who helped make the Waynesville skatepark a reality.

“He brought signatures to us showing local interest,” Scheuer said and recommended using a quarter of the court. We’re considering using half.”

The park will not include the more expensive concrete ramps, but will use wood and half pipes — something more affordable, but still a huge community asset, he said.

“Our goal is to provide a park that works for town events, mainly for Labor Day, but allows people to feel they belong — provide a sense of place,” Scheuer said. “Right now it is just a field.”

Plans call for creating paths within the park, concrete work, building interesting landscape berms where children can run and erecting shade structures on both ends of the park.

The largest feature will be a splash pad, a concrete area flush with the landscape, featuring bursts of water where children can play, but that can be shut off when events are in the park when the area is needed.

“It won’t be overly complicated,” Scheuer said, but will create a place people want to go. Because it is directly in our downtown, it could be a valuable tool to get people shopping, get people downtown.”

As with the other improvements, the town crew will help with many of the improvements at Sorrells Street Park.

The town is in negotiations with the Cruso Endowment about helping fund the Sorrells Street work, he added.