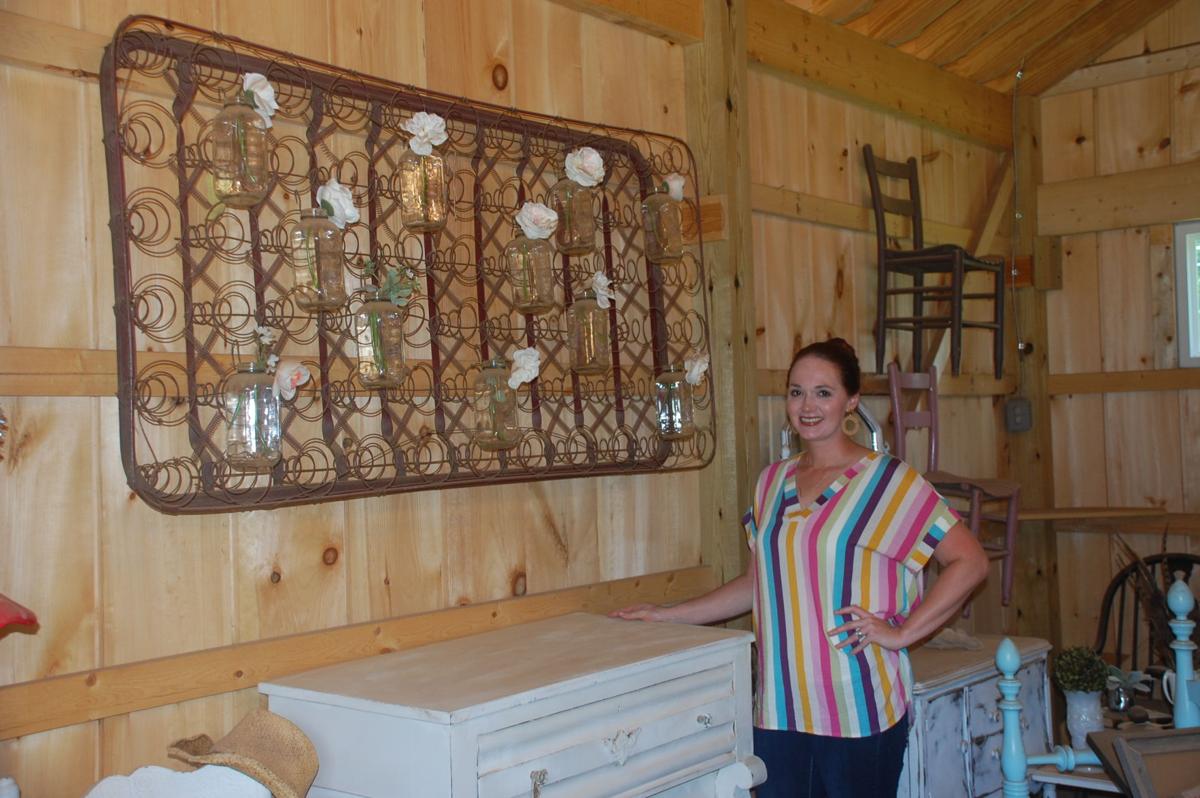 LEAVING THE BARN — Kuck, seen here, has worked out of her barn, even hosting barn sales, but she said she’s excited to finally see what she can do with a true storefront. 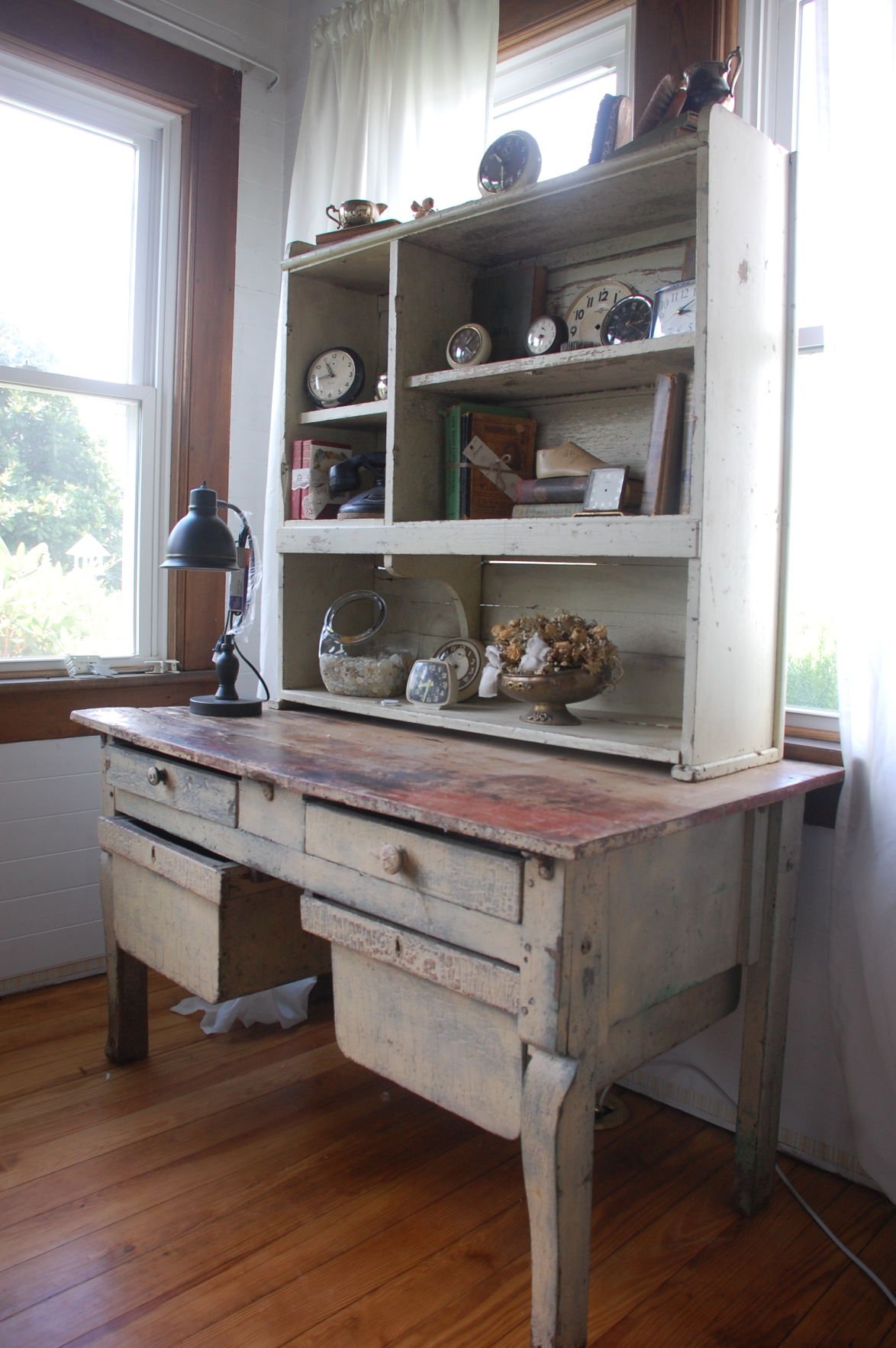 FULL RESTORATION — This desk, which is in Kuck’s home, is an example of the kind of furniture restoration she does. 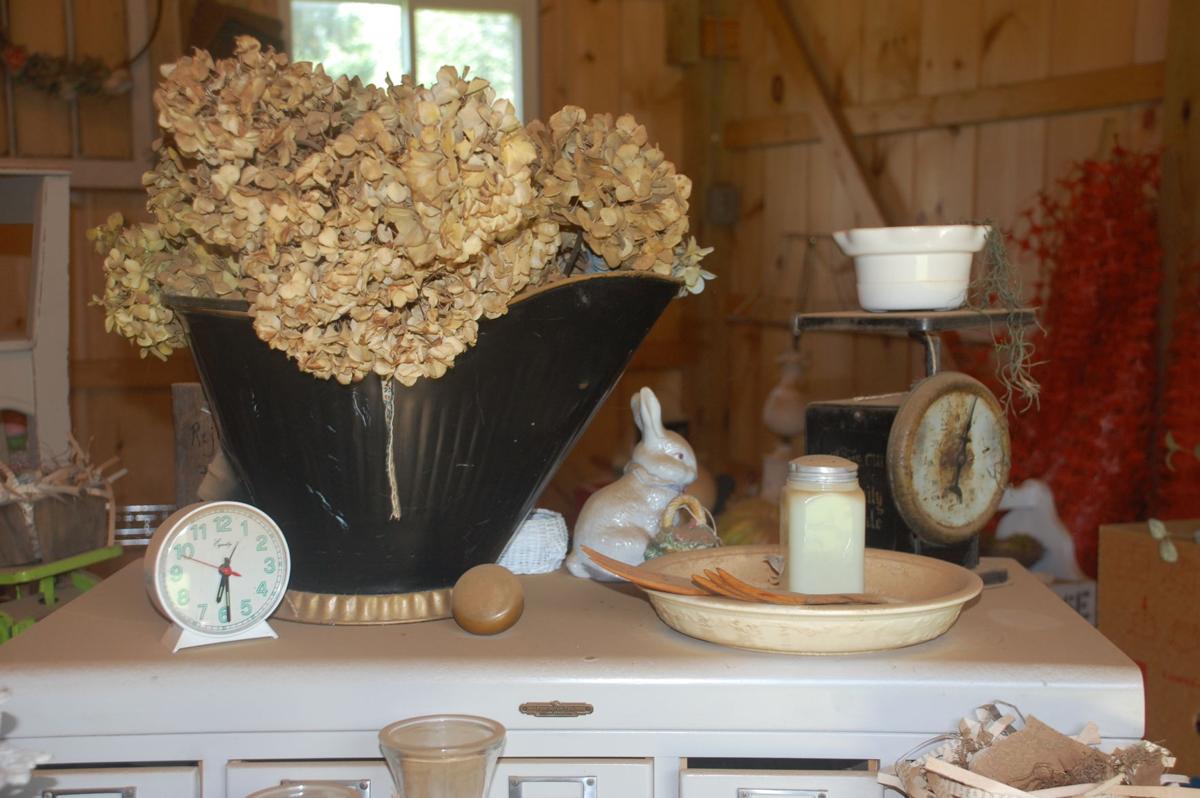 LEAVING THE BARN — Kuck, seen here, has worked out of her barn, even hosting barn sales, but she said she’s excited to finally see what she can do with a true storefront.

FULL RESTORATION — This desk, which is in Kuck’s home, is an example of the kind of furniture restoration she does.

Mere months after the departure of one downtown Canton business, another is already slated to take its place.

Gazebo Farms Vintage Market, which will be in the space previously occupied by Not So Old Toys and Comics in downtown Canton, is slated to host a ribbon cutting on Aug. 1.

Business owner Gina Kuck, who moved here with her family from South Carolina about three years ago, said she has already developed a following via Facebook giveaways and barn sales she has held on her own property.

“I just decided it was time to open a store and not have my barn packed with stuff,” she said.

Gazebo Farms will sell an eclectic variety of things for the home including clothing for women and babies, but the hallmark of the business with be the antique furniture Kuck restores herself.

As excited as Kuck is to start a business in Canton, she was close to opening in Waynesville. But ultimately, she couldn’t resist the opportunity to open up shop in Papertown.

“My heart, it just kept going back to Canton,” she said.

One advantage Kuck has enjoyed that highlights how far Canton has come is the fact that the building had already been largely renovated prior to Not So Old Toys and Comics moving in. This means all the property owner will have to do is paint the walls white, and Kuck will be ready to move in.

“I’ll get to start with a clean slate,” she said, adding that she plans on paying someone to redo the floors.

“This is one where not only will she a do good job with making the business presentable, but she has a following,” he said.

Smathers said that as sad as he was to see the prior business leave downtown, he thinks Gazebo Farms will be a good fit. Moreover, he said he is thrilled to have business take its place so quickly.

“I think we have reached the point in Canton where when a business closes, we expect a new one to come,” he said. “For years and years that wasn’t the mentality.”