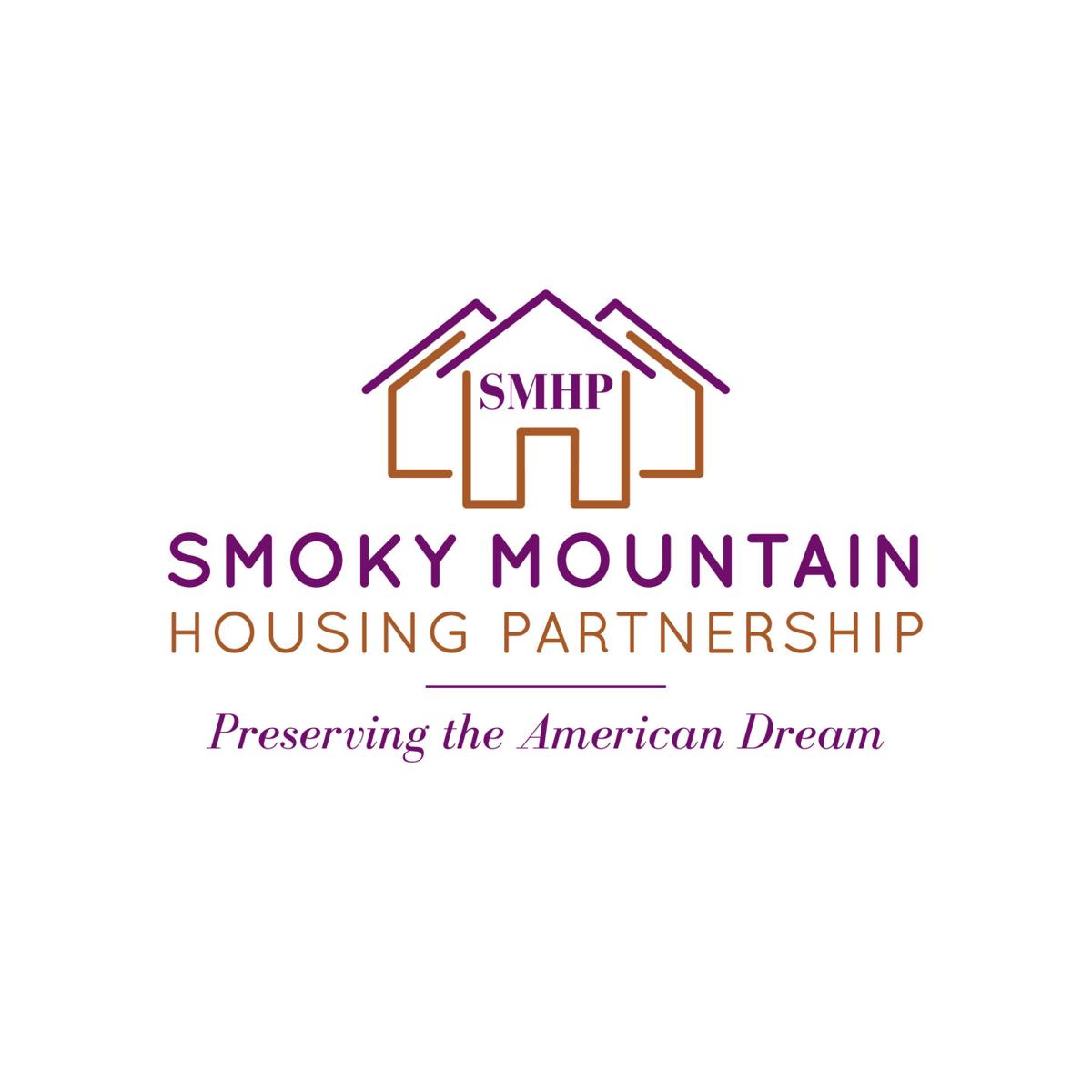 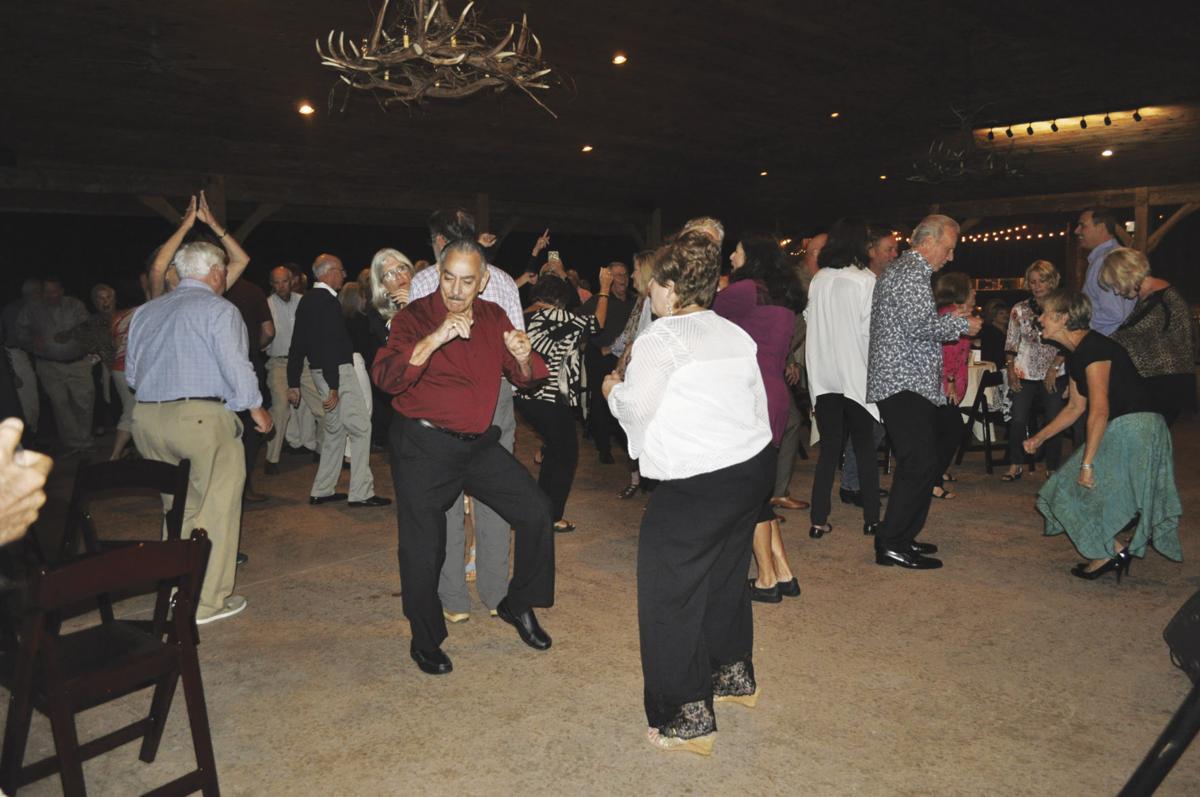 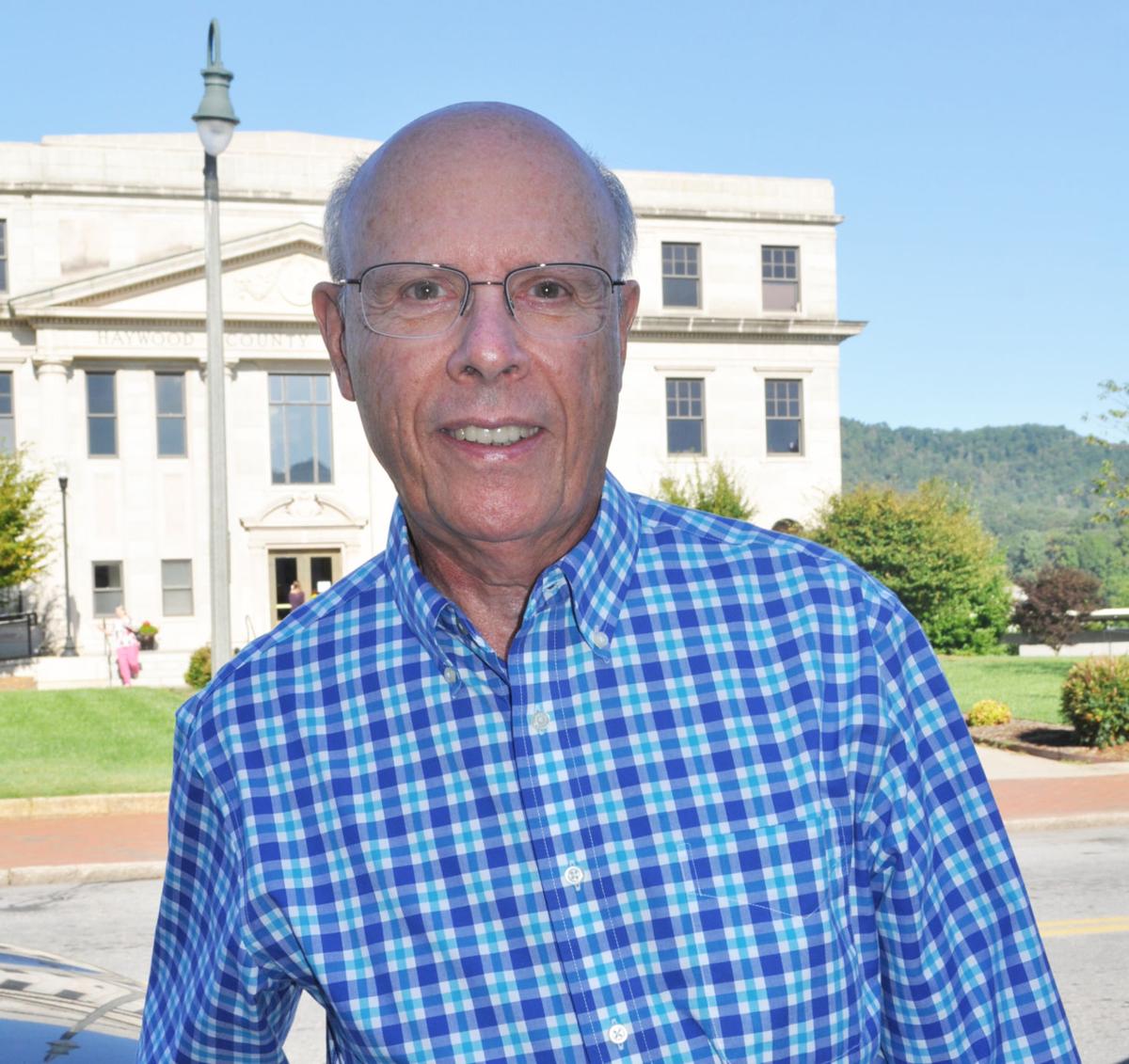 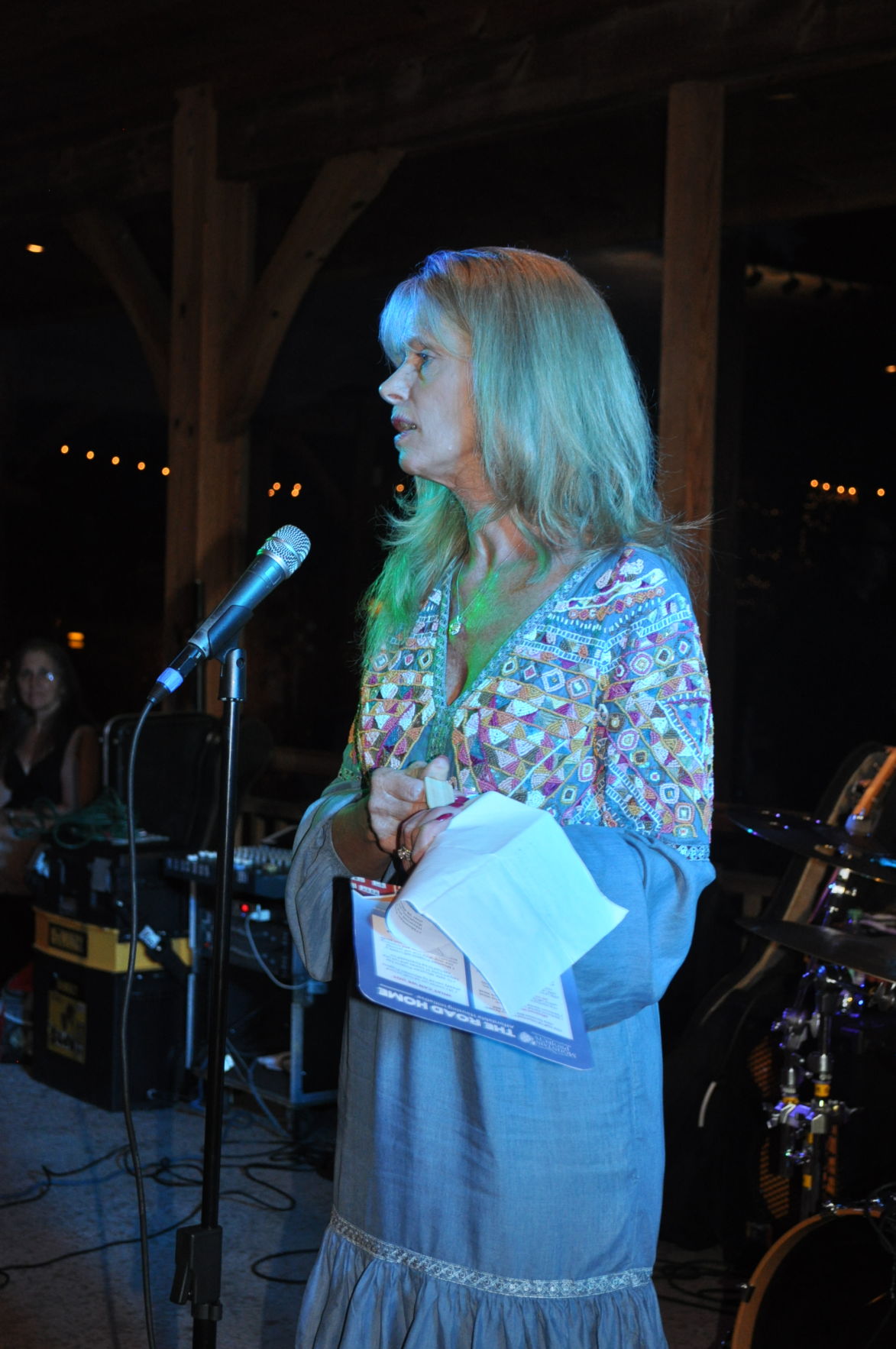 AT THE HELM — Patsy Davis is the executive director of Mountain Projects. 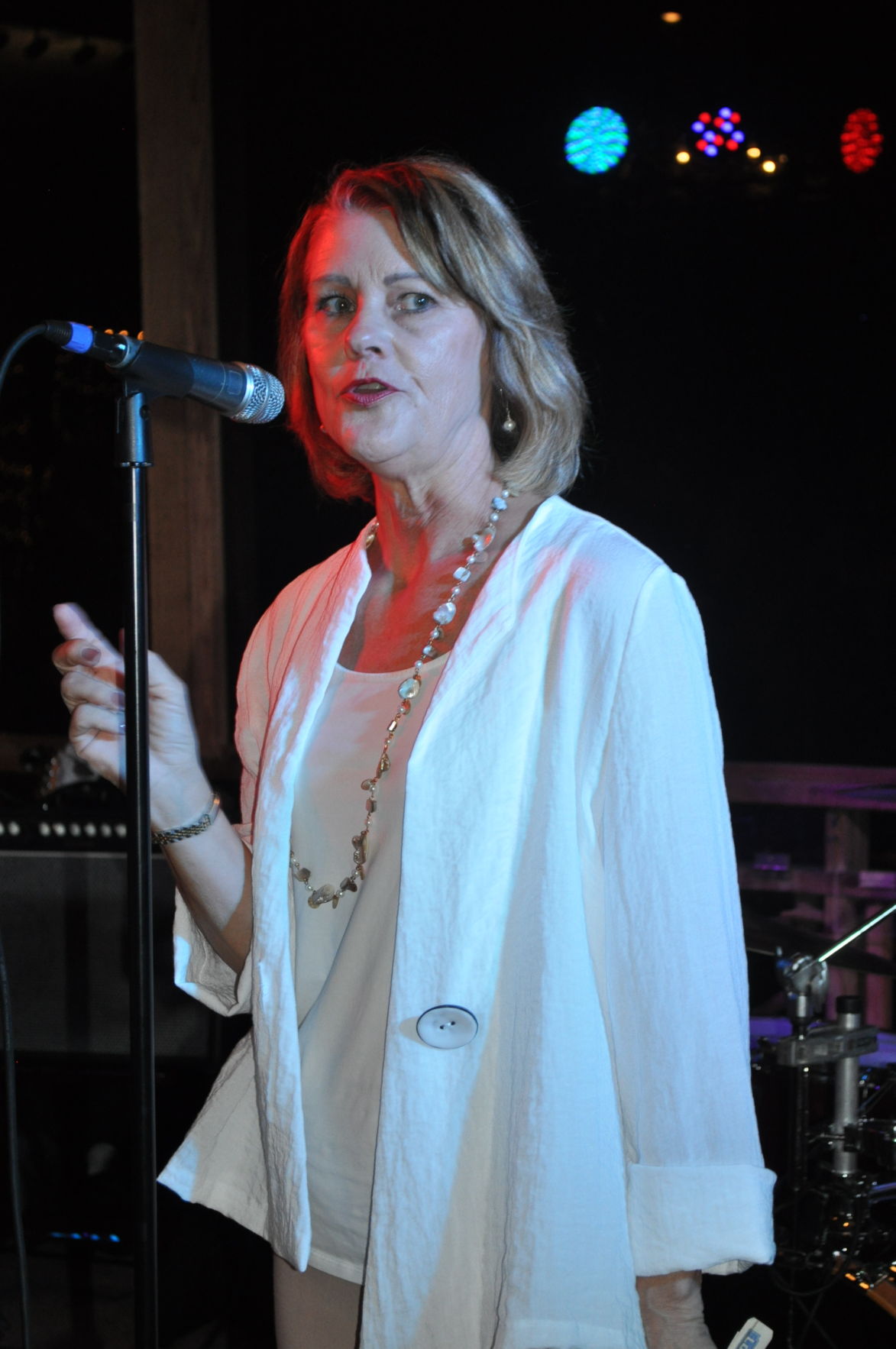 AT THE HELM — Patsy Davis is the executive director of Mountain Projects.

Efforts to address the desperate need for affordable housing in Haywood County have languished for nearly a decade, with meetings, a task force report and a countywide housing committee failing to make much progress.

Mountain Projects, Inc. has come up with a plan that could be a game-changer.

The Smoky Mountain Housing Partnership will be division of Mountain Projects that will start out building 35 two to three bedroom single family homes in the Jonathan Creek area, start a small community of “tiny homes” that will be in the 400- to 800-square-foot range and set up a center that will work with potential homeowners.

“The homeowner center will be much more than credit counseling,” said Don McGowan, the chairman of the Mountain Projects affordable housing task force. “It will be a place where you can go and be networked into other nonprofit housing providers depending on what your need is. It will also be a place to learn about rental assistance, down payment assistance, and variety of programs we will be looking into.”

With 40 years of banking experience under his belt, McGowan said there is a definite need for such a service.

The homes to be constructed in Bethel Village will be on lots already owned by Mountain Projects. Richard and Karen Bates donated the land to the organization several years ago but due to the private road into the subdivision, the lots are ineligible for USDA funding used in the Mountain Projects’ self-help housing program. The plan is to build homes in the $170,000 range that would be affordable for those in professions such as law enforcement, teaching, firefighting and emergency medical services.

There will be a community garden, a tenant gathering area and edible landscaping in the subdivision McGowan has “breathtaking views on every lot,” something not customarily found in affordable housing.

The tiny homes will be built in cooperation with a Western Carolina University professor who has designed her own small home. These homes have all the current amenities, are well built, very affordable and extremely efficient, making them ideal for veterans or the elderly, McGowan said.

The efforts of Smoky Mountain Housing Partnership will be financed with a $500,000 fundraising campaign that was launched during an event at Laurel Ridge Country Club on Sept. 20.

Legacy donors are being asked to contribute $25,000 to support the effort. So far, a total of $180,000 has been raised, which includes the $18,000 raised during the Mountain Projects’ Auxiliary Battle of the Badges football game and the $7,000 Dance, Dance, Dance fundraiser.

Legacy donors to date include Don and Geri McGowan, Judy and Bucky Dykes, Patsy and Lee Davis, Richard and Karen Bates, Ray and Sonia McGowan and Ann and Ray Todd.

Once roughly half of the needed funds is raised, the task force members plan to approach lending institutions, foundations, individuals and businesses to raise the needed funds to launch the effort.

The organization also plans to approach the county and towns within the county, a goal of the that should meet one of the recommendations of the county’s housing task force, which is to build institutional capacity to create affordable housing.

Meanwhile the first three homes in Bethel Village will be started in three to six months, McGowan said.

“People often work their way off Section 8 rental assistance and struggle to qualify for a mortgage,” Davis said. “But families are paying very high rent in the $800 and $900 range that could be going toward owning their own home if they had some assistance. If people can maintain a payment to that degree, they can own their own home.”

Davis is hoping Smoky Mountain Housing Partnership will be just the ticket to help close the gap because it fills a missing service in the community.

“The things that keep people from becoming a homeowner are the things we are trying to address,” Davis said. “We will meet them where they are by working nontraditional hours to provide counseling, guidance and what it takes to be good homeowner. We are truly preserving that American dream.”