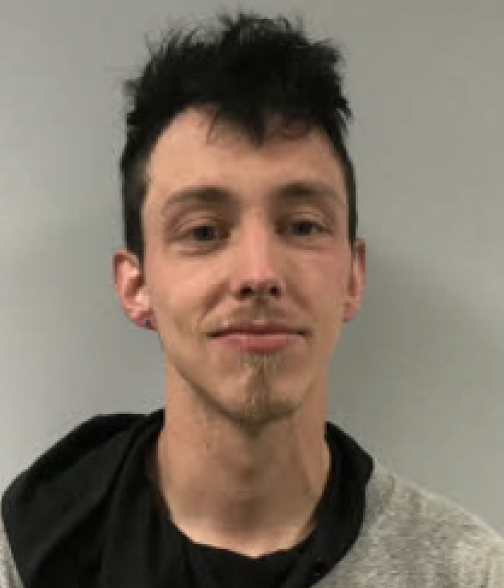 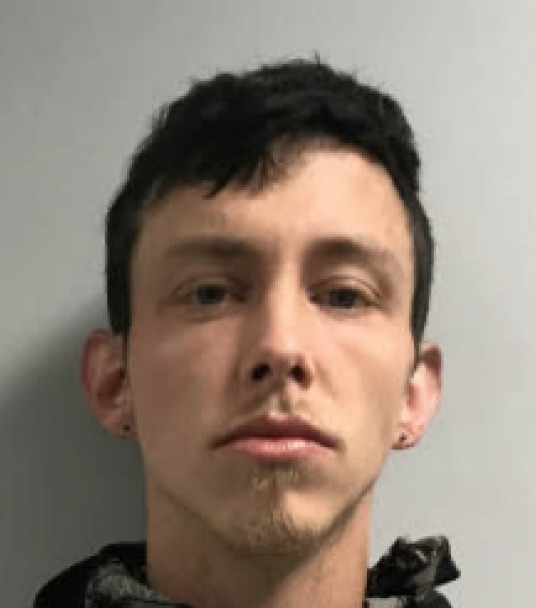 A Clyde man was arrested Friday night and charged with rape after being released from jail twice that same day.

Matthew Tyler Edwards, 28, was initially arrested by the Waynesville Police Department at 8:42 a.m. that morning and charged with first-degree trespassing and was released from the Haywood County Detention Center on a written promise.

Just three hours later, at 11:46 a.m., Edwards was again arrested by Waynesville Police, this time for being intoxicated and disruptive.

Court documents note that Edwards did “interfere with traffic on Brown Avenue,” which led to his arrest. He was subsequently released from the detention center at 5:15 p.m.

Then, late Friday night, around 10:30 p.m. dispatchers received a call saying a female was screaming for help in the Frog Level area. Waynesville Police Chief David Adams said the responding officer pulled up to the scene “as some kind of assault was occurring.”

“It was a female adult victim,” he said.

Court documents allege that Edwards “unlawfully, willfully and feloniously did ravish and carnally know [the victim] by force and against the victim’s will.”

He was quickly arrested and charged with second-degree rape.

Adams said the fact that he’d been arrested earlier that day before being arrested for the more serious crime is concerning.

“It’s kind of alarming that he was released twice that same day then committed a violent act,” he said.

“Not everybody deserves to go in jail and stay in jail, but these repeat offenders a lot of times can end up with a more serious crime if they’re released,” he added. “It decreases the incentive to follow the law. If they’re in jail for an extended period of time, it can also give them time to clean up and get help.”

Adams said his officers see people get arrested for multiple crimes in a day, just not usually for such a violent offense.

“It happens quite a bit with larceny charges,” he said. “People have been known to get caught committing several larcenies in one day.”

Adams wanted to remind people that the individual who initially called 911 as soon as they heard something suspicious did the right thing.

“If you see something continue to call us. That helped us get to the lady and stop the assault,” he said.