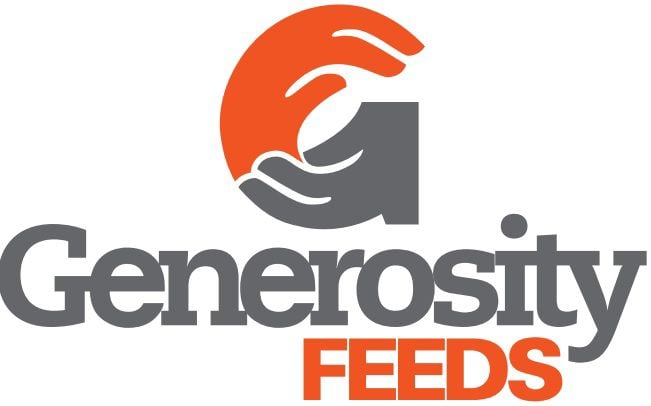 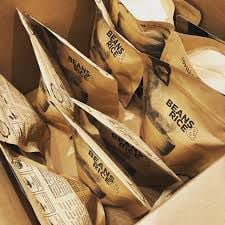 Meals will be packaged by Generosity Feeds into packets that provide two meals’ worth of food and can be discretely slipped into students’ backpacks to take home, ensuring they have access to food outside of school hours. 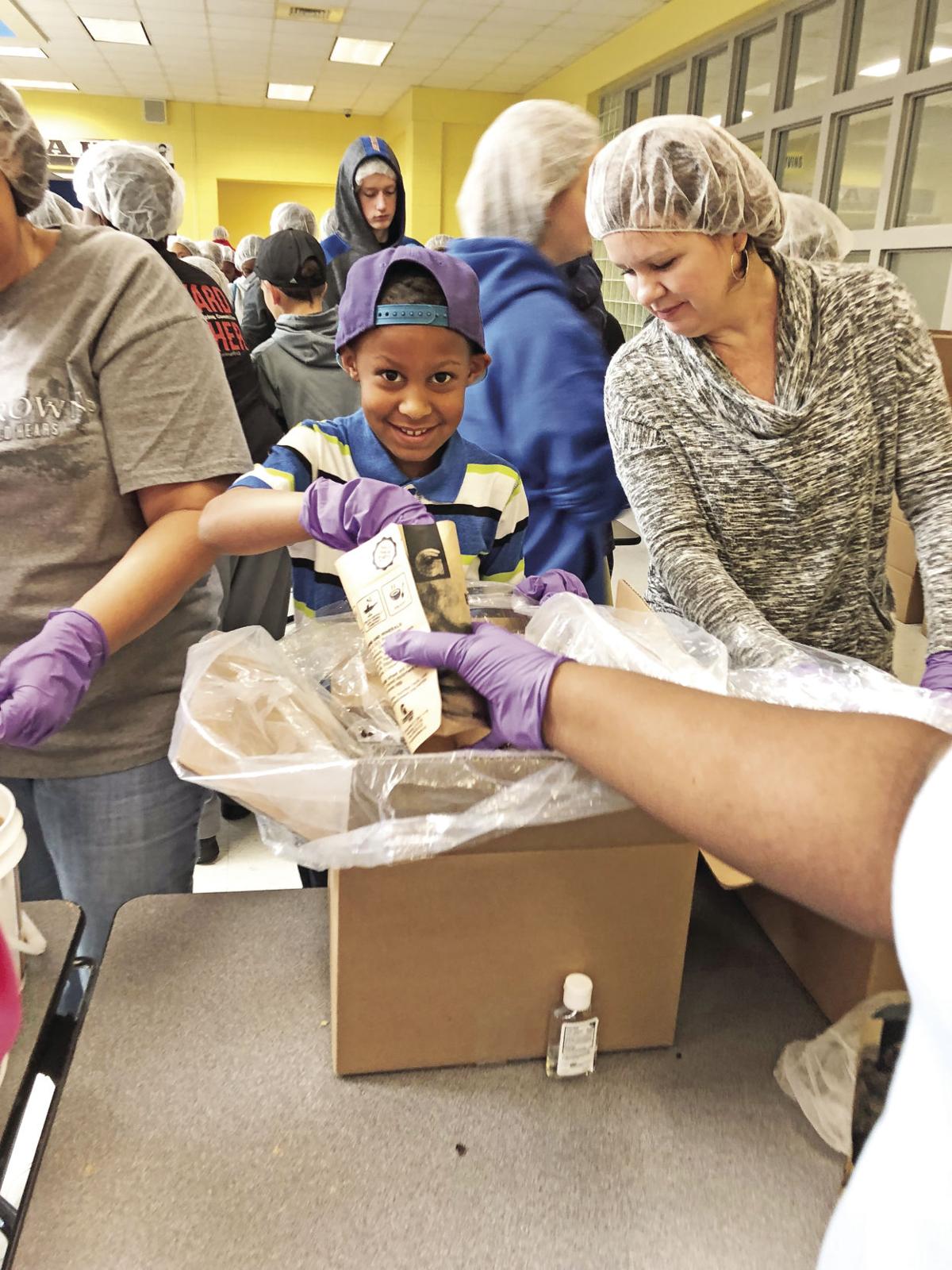 Volunteers pack meals at a Generosity Feeds event in this stock photo. The Canton chapter of the national nonprofit will package 11,000 meals at Pisgah High School, beginning at 10 a.m. Saturday, Dec. 7.

Meals will be packaged by Generosity Feeds into packets that provide two meals’ worth of food and can be discretely slipped into students’ backpacks to take home, ensuring they have access to food outside of school hours.

Volunteers pack meals at a Generosity Feeds event in this stock photo. The Canton chapter of the national nonprofit will package 11,000 meals at Pisgah High School, beginning at 10 a.m. Saturday, Dec. 7.

Morgan Fields said she came together with Kellie Burgess and Briana Kaufman to combat hunger at Haywood County Schools, after realizing their children all came home from school with stories about the needs of their classmates.

“There are a lot of kids who are underprivileged, and in a lot of ways — food included,” Fields said. “We were just hoping that we could do something for these kids here in the county. We didn’t really know where to start.”

Through a work associate, Fields said she learned about Generosity Feeds, a national nonprofit with the goal of uniting communities to end childhood hunger.

“Our community, especially right now with all the chatter about the needs in our community with the homeless people and underfed children, they realize that there’s a need, and want to do something about it,” Fields said.

By partnering with Generosity Feeds, the trio was provided organizational support to help steer their philanthropic efforts, and a goal was set to raise $10,000 from the community, enough to pay for 10,000 meals through the nonprofit, Fields said.

Within a month, Generosity Feeds of Canton raised beyond the $10,000 it needed from businesses and private donors, and also amassed more than 200 volunteers to help package the meals.

Those volunteers are gathering at 10 a.m. Saturday, Dec. 7 to package 11,000 meals at Pisgah High School, all of which will be distributed among Haywood County Schools students.

“The goal is to package all 11,000 meals in two to three fun-filled hours,” Fields said. “It’s a great way to supplement existing backpack programs.”

The meals, a harvest garden vegetable soup mix, will be packaged into packets that provide two meals’ worth of food and can be discretely slipped into students’ backpacks to take home, ensuring they have access to food outside of school hours, Fields said.

“We’ve invited a lot of high school and middle school kids, because we want to pour into them to be givers, and we want to encourage other people in the community to be givers,” Fields said. “That’s really the only way things are going to change.”

About 51 percent of students at Haywood County Schools are enrolled in the free and reduced lunch program, which works out to more than 3,600 out of 7,100 students, according to statistics provided by HCS.

That means the 11,000 meals to be packaged by Generosity Feeds will account for about three meals per child on free or reduced lunch.

“It’s not going to be enough. It’s going to help some kids for a short amount of time, but it’s not going to do any more than that,” Fields said. “We’re hoping that the Lord will lead us into whatever He wants us to do next.”

Fields, Burgess and Kaufman said they are unsure what is next for them and the Canton chapter of Generosity Feeds, but they do not want the Dec. 7 event to be a one-off occurrence.

“We are all three very positive that God has put us together to do this, so we are just following Him,” Fields said. “We feel like He has laid this plan out. We just followed Him and obeyed Him, and everything has come together.”

For more information, and to register to volunteer at the packaging event, visit haywoodfeeds.org, or look on Facebook for “Generosity Feeds Canton, NC.”

“This is just a starting off point for us, hopefully,” Fields said. “Hopefully it’ll catch, and more people will do something like this.”