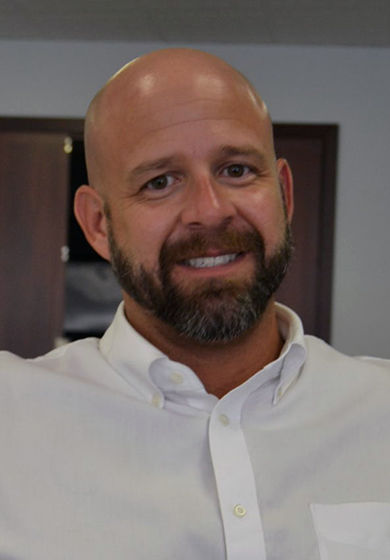 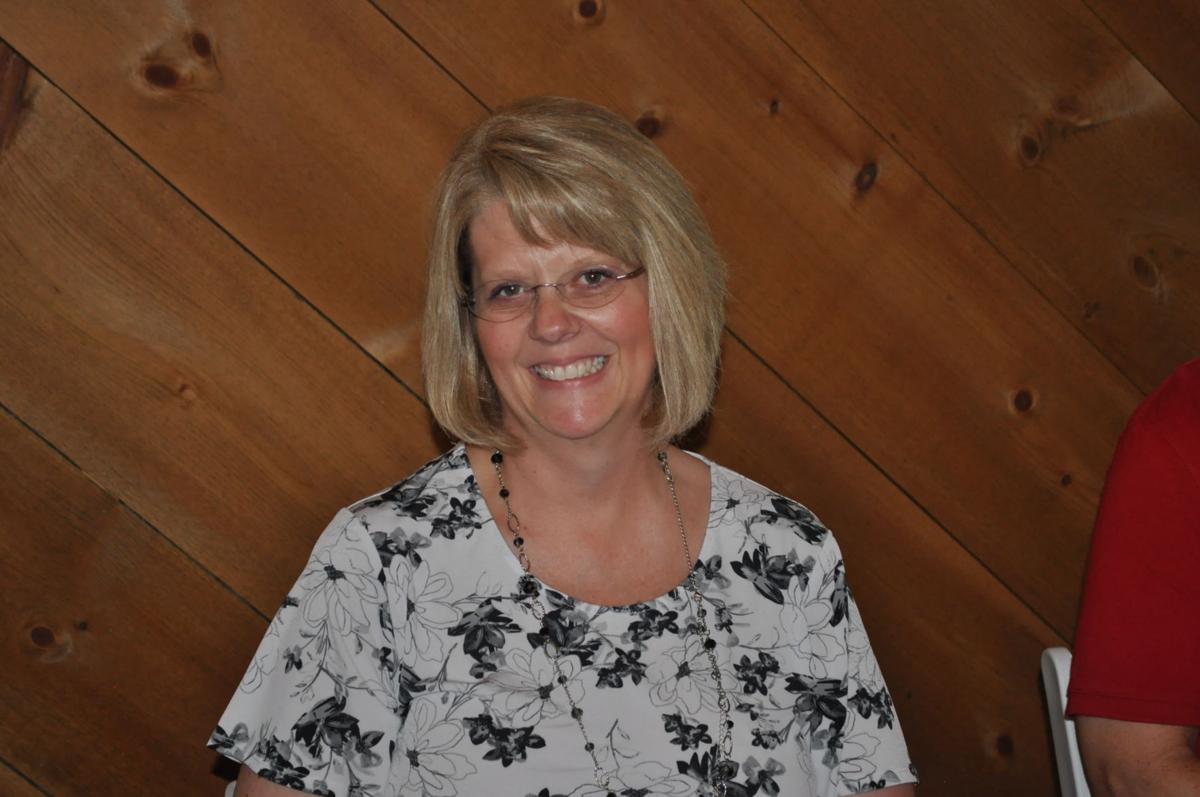 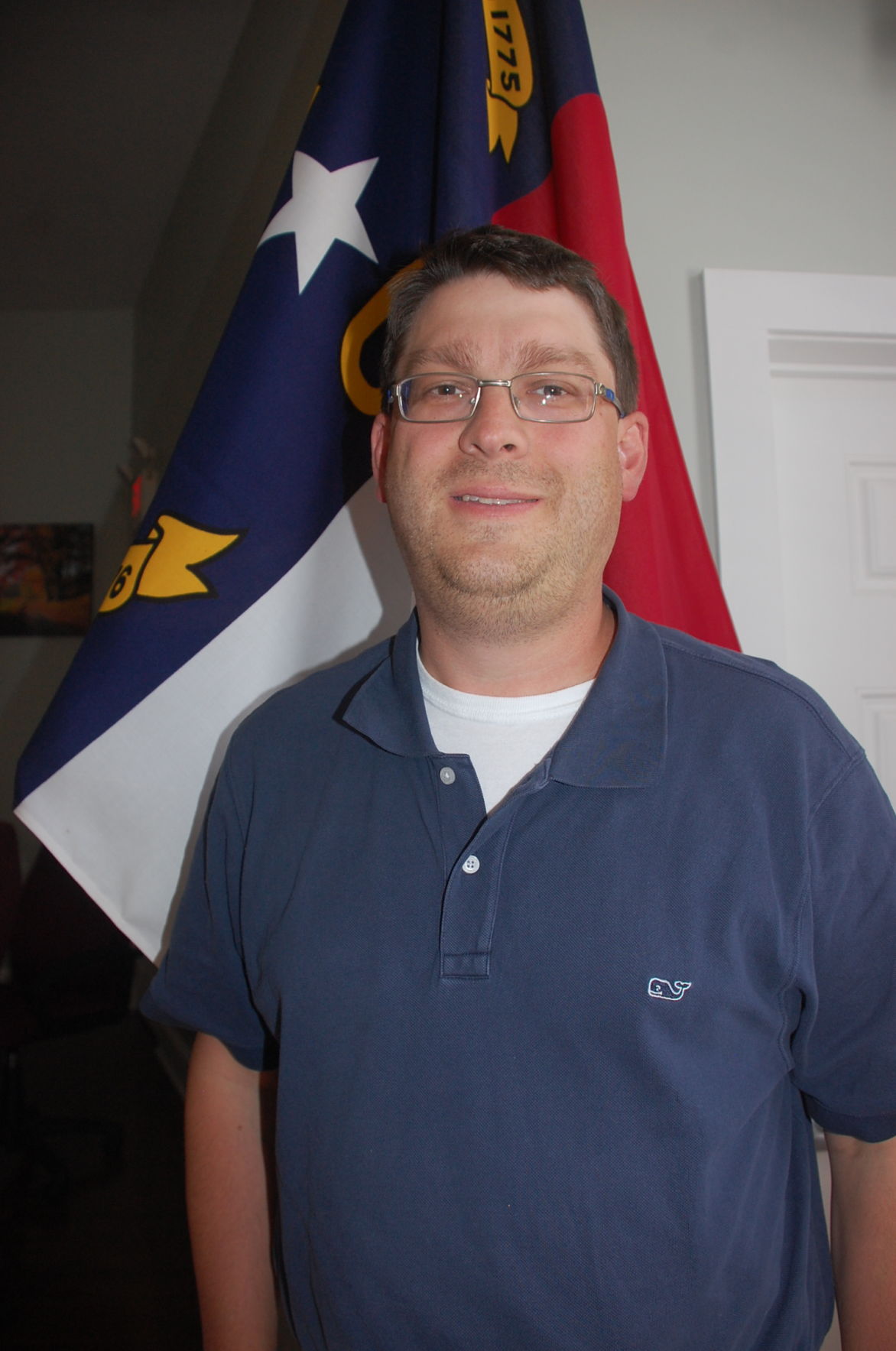 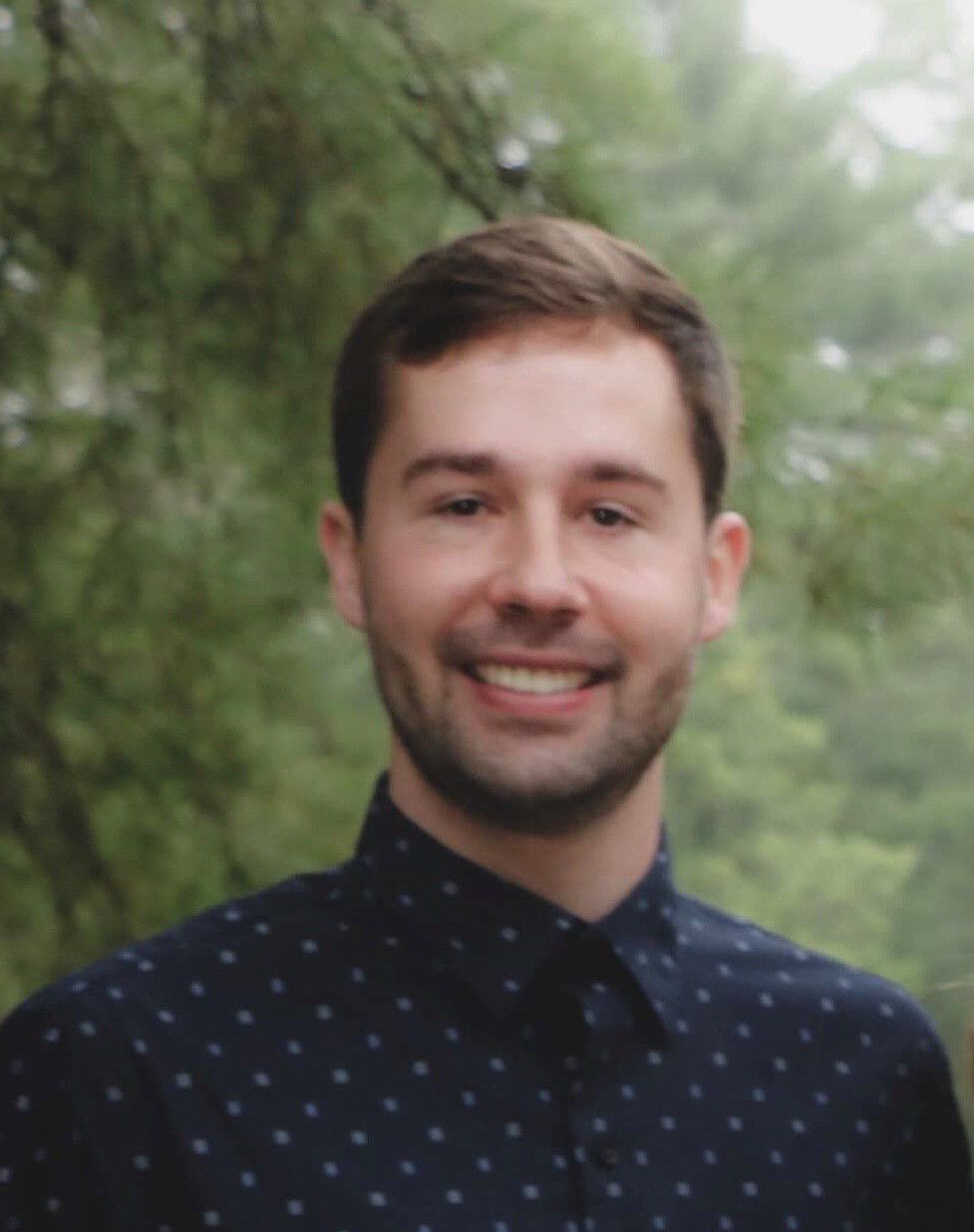 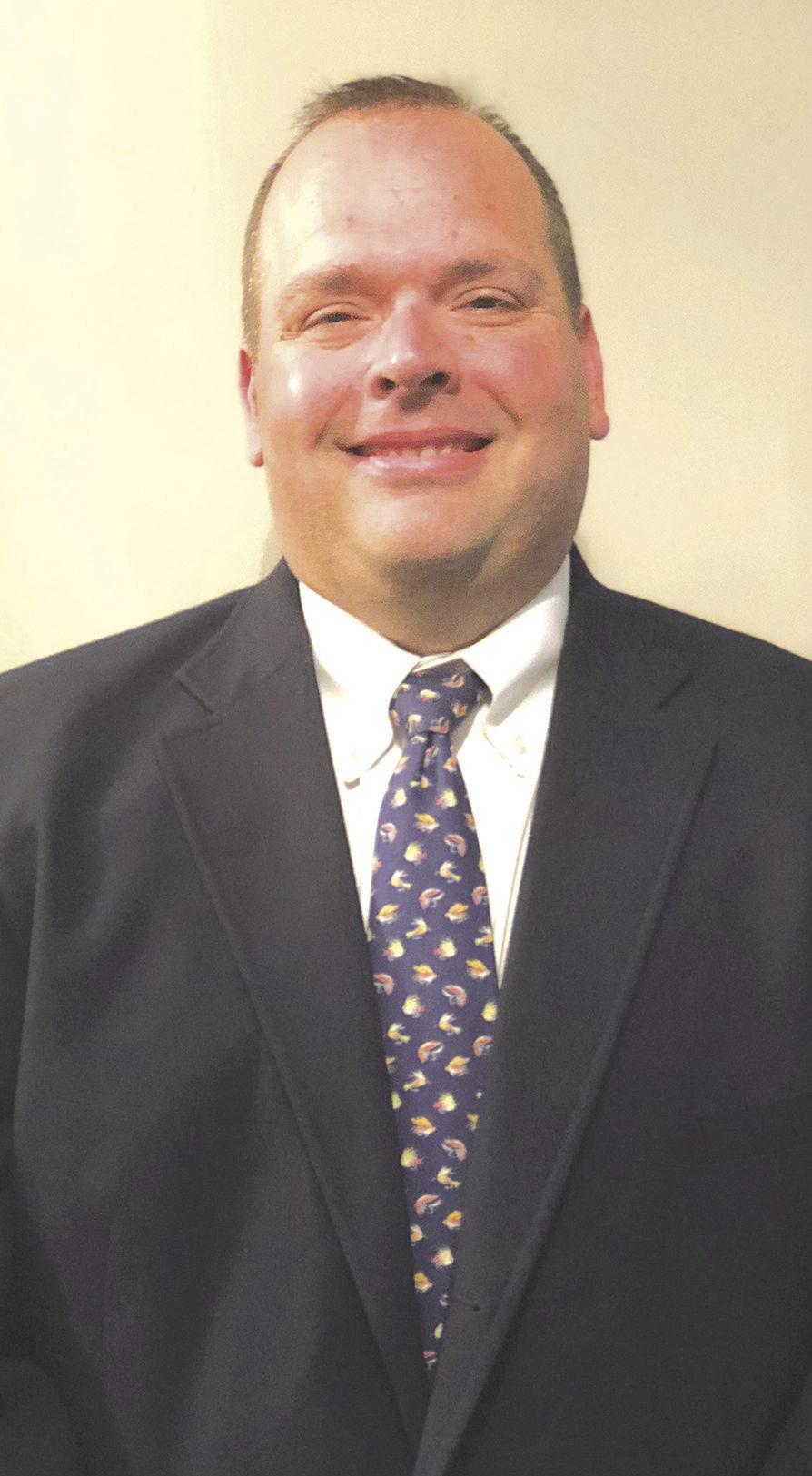 Even though time is standing still for many as they bide their time until the coronavirus threat passes, local governments are still racing against the clock to close out the 2019-20 fiscal year and finalize next year’s budget by the end of June.

The uncertainty in every corner of society is in the government circles, too.

“By saving money and building our reserves over the last decade, the board of commissioners has positioned the county so we can still serve our community,” Morehead said in an email interview.

In good times and bad, he noted, it is still necessary to fund the school system, community college, answer 911 calls, operate the jail, provide health care, make sure people have access to food and all of the other services citizens rely on daily.

“Because tourism plays a central role in our economy, I think it is likely we will have decreases greater than the state is projecting,” Morehead said.

The drop in sales tax could leave the county $5 million shy of anticipated revenue from March 2020 through June of 2021.

This budget is going to be challenging, he said.

“Addressing a public health crisis, high employment and other economic problems at the same time is uncharted territory,” Morehead said. “We’ll be reviewing our operations and coming up with a plan to serve our community and stay fiscally responsible.”

Canton Mayor Zeb Smathers said the town can maintain the status quo for up to 90 days, but after that, the town board will be facing a much worse situation.

“Debt is growing and with no end in sight of this lifting, at what point does it impact fall sports and school?” he asked.

The town is forging ahead with projects already budgeted while taking care to keep county employees safe and socially distanced, he said. He predicted next year’s budget will include more financial help for small businesses, not just new ones wanting to move to the downtown area.

Canton Town Manager Jason Burrell said any relief efforts for local government are still up in the air.

The town is keeping track of all expenses that might be eligible for reimbursement, and has been keeping a tight rein on expenses.

Still, the town isn’t expecting any shortfalls for the current fiscal year, thanks to its practice of underestimating certain revenue projections to account for times such as these, Burrell said.

Ben Turnmire, the finance director for Waynesville, said a drop in sales tax revenue will be the biggest hit. The town received nearly $3 million from this source last year.

Anticipating a revenue shortfall, the town has taken steps so that all purchase orders must first be approved in the finance office, and credit card use has been restricted to department heads for the most part.

All projects that have been contracted and budgeted for in the current fiscal year will continue, Turnmire said, but the economic climate will likely impact capital projects in the coming year.

Waynesville, like other local governments, was well underway with crafting next year’s budget when the coronavirus hit and is now going back to the drawing board.

“We’ll keep the expenses to needs, not wants,” Turnmire said. Somewhat clairvoyantly, Turnmire warned Waynesville leaders during a budget work session in February that the next recession was not a matter of if, but when — urging them to protect their savings balance for a rainy day.

But the coronavirus could be even worse than the austere budget times of the recession a decade ago.

“This could well be more drastic than the 2009 budget,” Waynesville Town Manager Rob Hites said. “We are looking at the sales tax completely crashing.”

Waynesville is more reliant on sales tax than any other town in the county due to its larger population and concentration of retail shopping within the town limits, which determine its cut of sales tax.

Town Manager Nathan Clark said the town has collected 97 percent of the anticipated revenue for the current fiscal year, which ends June 30, and is still owed $52,586 from taxpayers.

Looking ahead, Clark said the town has no debt and a healthy fund balance — one that would provide 15 months of operating expenses.

“Revenue generated by sales tax is a concern, although it it’s a small piece of the town’s overall budget,” Clark wrote in an email. “Not only are people spending less, there are less people to spend money within the county (tourists and second home owners), so that is something we will continue to watch closely with each passing quarter.”

During the town’s budget retreat, the aldermen discussed increasing sewer rates to attack infiltration issues, but Clark said he doesn’t anticipate that happening based on the economic trend models.

“It would be a tone-deaf response for the town of Maggie Valley to add additional financial burdens to its citizenry,” Clark said.

“I have not heard of anything yet concerning relief options under state/federal legislation to help reduce the impact to local governments,” Garland said.

The town discussed its overall budget at a February meeting, but now Garland is anticipating the final document will include essential items only due to the unknown impacts this health crisis on the community.

Utility grace period not all it’s cracked up to be