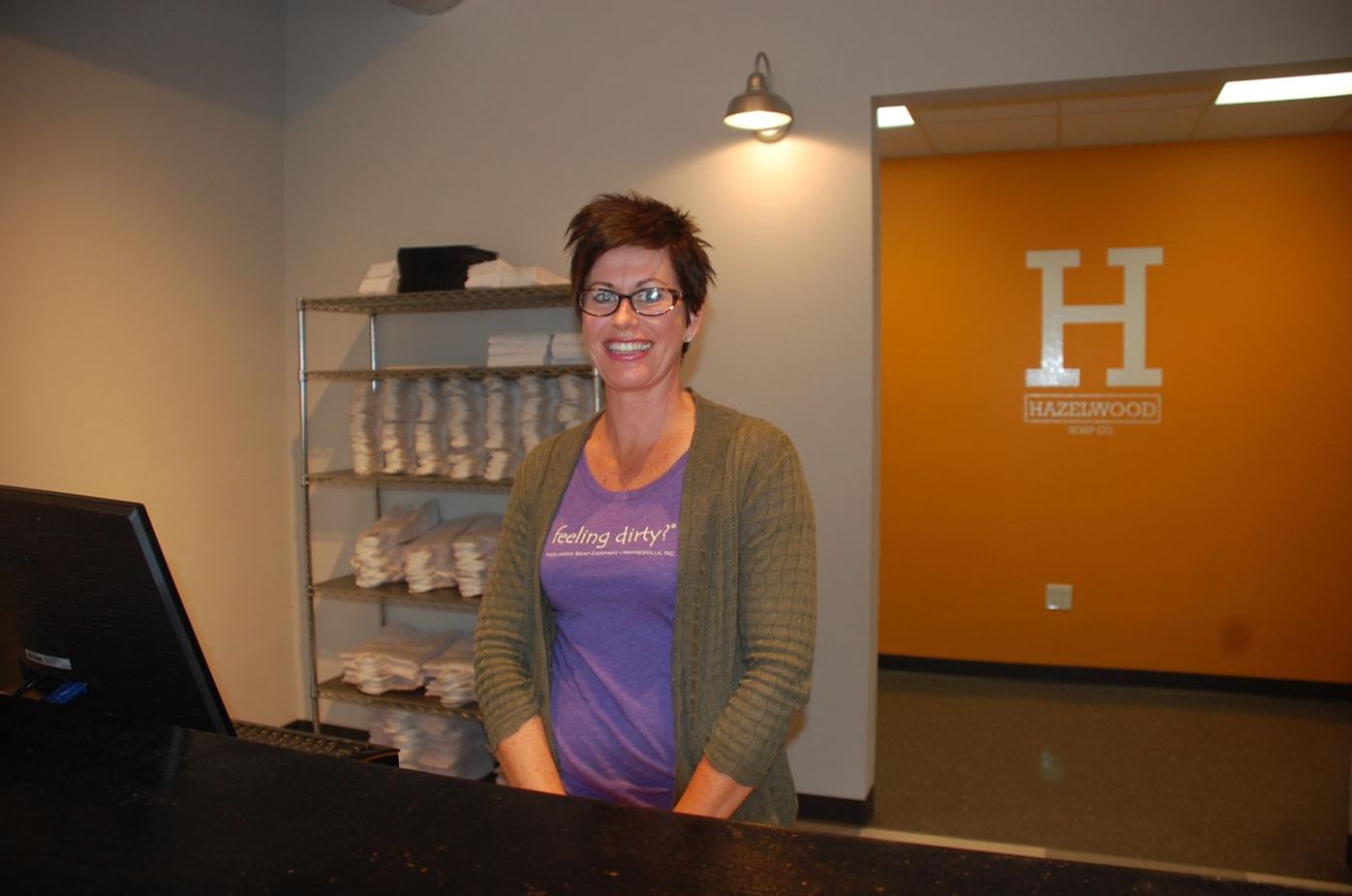 DIANA LAURSEN — Seen here is Diana Laursen, who, along with her family, has owned and operated Hazelwood Soap Company since 2003. 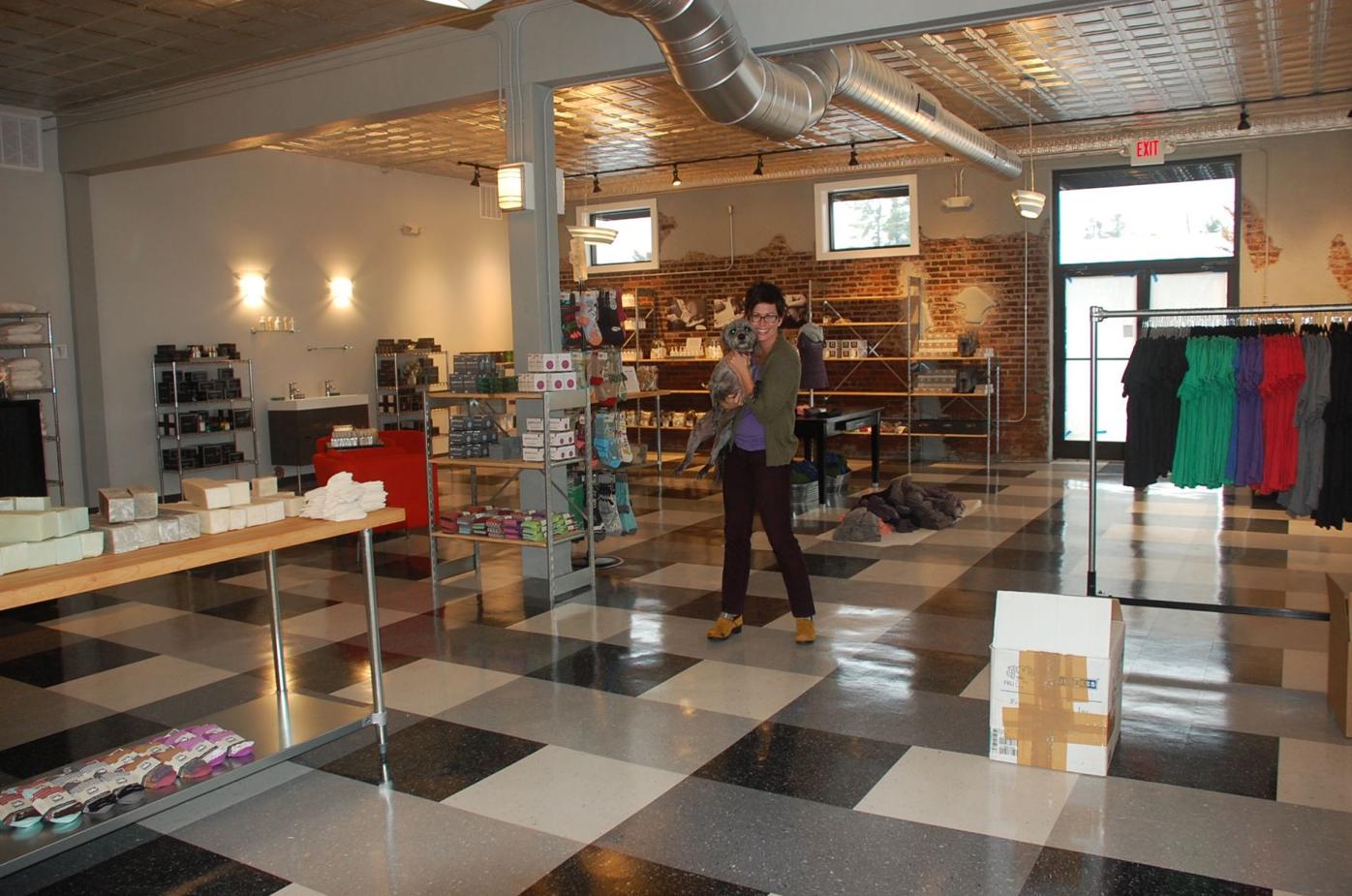 HAZELWOOD LOCATION — This photo was taken in 2015 just after the company moved into its current location in Hazelwood.

DIANA LAURSEN — Seen here is Diana Laursen, who, along with her family, has owned and operated Hazelwood Soap Company since 2003.

HAZELWOOD LOCATION — This photo was taken in 2015 just after the company moved into its current location in Hazelwood.

The Hazelwood Soap Company is expanding to Canton.

In an announcement made early Wednesday morning on the company’s Facebook page, it was announced that a new location would open up in Canton’s historic post office, which is situated downtown near the Southern Porch and Papertown Coffee.

Diana Laursen, who, along with her family, owns and operates Hazelwood Soap Company, said Canton was the perfect spot.

“Canton is very reminiscent of how it was when we started in Hazelwood,” she said. “It’s a blue-collar feel, and that’s what we resonate with. When we see what Canton is doing, it makes sense.”

Hazelwood Soap Company began production in 2003, and in 2006 it opened its first storefront in Hazelwood. Laursen said a big boost for business then was the presence of Smoky Mountain Coffee Roasters, which has long been a solid complimentary business. Likewise, she said she expects Papertown Coffee to provide something similar.

And yet, when it comes down to it, Laursen said the decision to open up in Canton, like other decisions her family has made with the company, boiled down to “gut instinct.”

“When we were walking down in Canton a couple weeks ago, we were like, this is it,” she said.

Canton Mayor Zeb Smathers said having a business that has thrived in Haywood County for so long open a location up in Papertown is big for the town’s downtown revitalization push.

Laursen said it’s exciting to be a part of “the Canton comeback,” a term many have used to refer to the recent revitalization of the downtown area. Laursen also said it’s going to be nice opening a new shop now that her kids are getting older.

“Some people have another baby or get a dog; we opened another shop,” she said.

Although Laursen said the new Canton location won’t be used for manufacturing, they will feature a wide array of the products the company has become known for, and she said she expects it to be a hit with customers in the eastern part of Haywood County, as well as Buncombe and beyond.

Laursen said she expects the new Canton location to be open by Thanksgiving, just in time to get in on the holiday shopping rush.