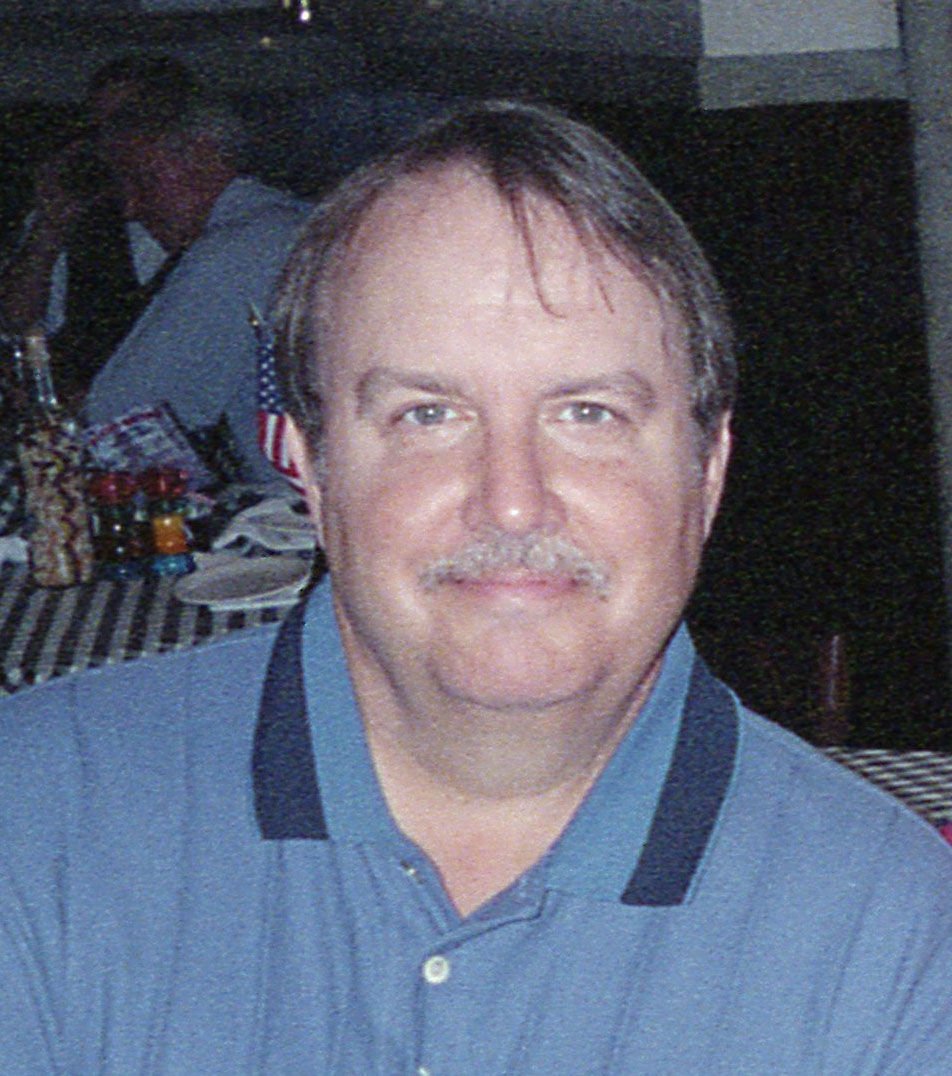 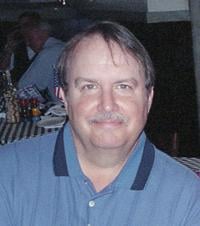 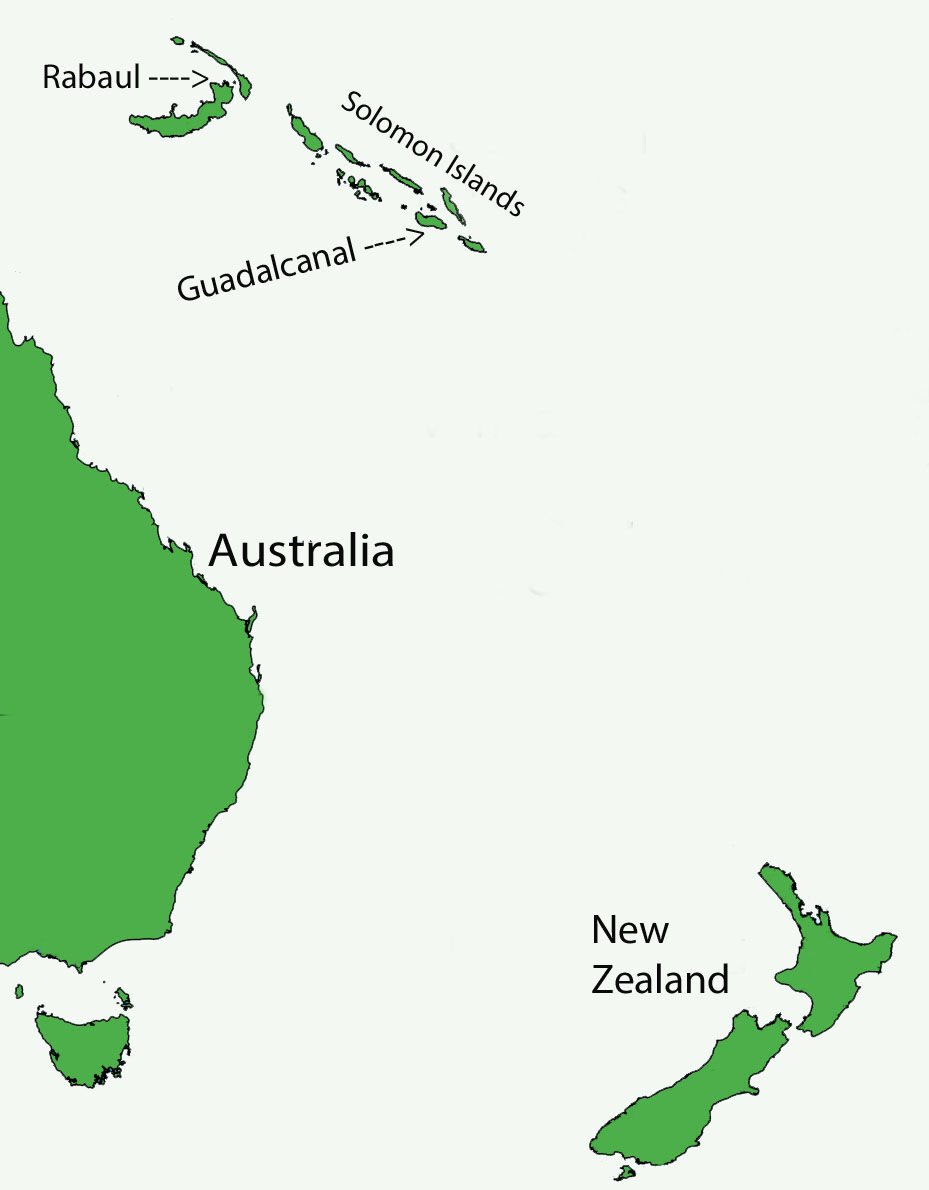 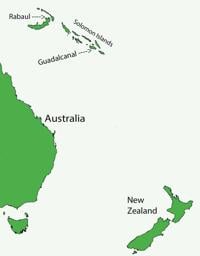 STRUGGLE FOR GUADALCANAL — Guadalcanal will be forever hallowed in the annals of the U.S. Marine Corps.

STRUGGLE FOR GUADALCANAL — Guadalcanal will be forever hallowed in the annals of the U.S. Marine Corps.

By July 1942, only seven months after Pearl Harbor, the Japanese had successfully occupied Wake Island, Guam, the Philippines, Burma, Borneo, Hong Kong, the Dutch East Indies, Sumatra, Singapore, Attu and Kiska in the Aleutians, and many island groups in the western Pacific.

Allied forces were on the defensive everywhere. But that started to change in August 1942 on a little-known island in the Coral Sea that saw some of the most intense jungle fighting of the war.

Here’s the story of the struggle for Guadalcanal.

Guadalcanal had significant strategic value. An airbase there could bomb the Australian mainland in advance of an amphibious invasion. As a forward staging area, Japanese air and naval forces could disrupt the shipping lanes to Australia and New Zealand, preventing the buildup of U.S. forces for the eventual thrust toward Japan.

Australian coast watchers reported construction of a seaplane base at Tulagi, a small island across from Guadalcanal, and an airfield on Guadalcanal itself. The U.S. Navy reacted swiftly, and sent the 1st Marine Division to invade in early August. The Marines quickly secured the airfield and the seaplane base.

The next day the Japanese bombed the field and sent a naval task force down “The Slot” from Rabaul to attack the unloading transports. The result was the most humiliating defeat ever suffered by the U.S. Navy. The Japanese were sighted several hundred miles away, but intelligence failed to report this to local commanders. American ship dispositions were faulty, and while the Japanese had been trained for night battles, we had not. The only positive outcome of this battle was that the Japanese were slowed down enough that they sailed back to Rabaul without attacking the transports, but the cost was heavy: four Allied heavy cruisers sunk and almost 2,000 sailors dead. We had a lot to learn.

The Marines created a defensive perimeter around the airfield and awaited reinforcements. When the first Japanese reinforcements landed 32 miles east of the perimeter in mid-August they attacked immediately. But the perimeter held, and the 900-man Japanese force was totally wiped out at a cost of 35 dead Marines.

The Americans ruled the seas and the air during the day, delivering planes, men and supplies. The Japanese ruled the seas by night, shelling and bombing the airfield and landing reinforcements. Naval battles occurred regularly over the next three weeks: We lost a fast transport, two destroyers and an aircraft carrier sunk, and a second aircraft carrier damaged. The stretch of water between Guadalcanal and Tulagi where so many ships were sunk was nicknamed “Ironbottom Sound.”

In early September the Marines staged an amphibious assault against a Japanese stronghold that destroyed their supplies and gave us valuable intelligence. So five days later when 6,000 Japanese soldiers made an unsuccessful banzai charge at the airfield we were ready, and the Japanese lost more than 1,200 men. This convinced their generals in Rabaul that they had underestimated the size of the American force, so they decided to significantly reinforce their troops before making another attempt. By the middle of October they had over 20,000 men on the island and attacked again. But this also was unsuccessful, and 3,500 more Japanese soldiers died.

In the meantime another naval battle occurred in the early hours of Oct. 11. The battle was more even this time, with the Japanese losing two ships versus one for the Allies. Later that month a battle between opposing aircraft carriers resulted in one American carrier sunk and one heavily damaged versus two Japanese carriers heavily damaged. This was a tactical victory for the Japanese, but a strategic win for the Allies because the Japanese had been forced back to their bases. Perhaps more importantly, difficult-to-replace Japanese air crews had been decimated.

In mid-November, Japanese convoys collided with U.S. warships twice in one week. The losses were about even, but we had prevented most of their soldiers from landing on the island. This finally convinced the Japanese High Command that Guadalcanal was a lost cause, and they started planning an evacuation.

Until now the Americans had just defended the airfield, defeating successive Japanese attacks in detail. After additional divisions arrived they began an offensive to clear the island, and Guadalcanal was declared secure on Feb. 9, 1943. The Allies had broken into Japan’s defensive perimeter, and would retain the strategic initiative until V-J Day two and half years later.

The land campaign cost the Japanese about 25,000 soldiers dead; many more thousands died while being transported to the island. The Americans lost 1,600 killed in action and several thousand more to tropical diseases. In naval actions the toll was about even. Each side lost 24 combat ships sunk and 4,000 to 5,000 sailors drowned.

And Guadalcanal will be forever hallowed in the annals of the U.S Marine Corps.

Jim Janke is a retired chemical engineer and amateur historian living in Waynesville.