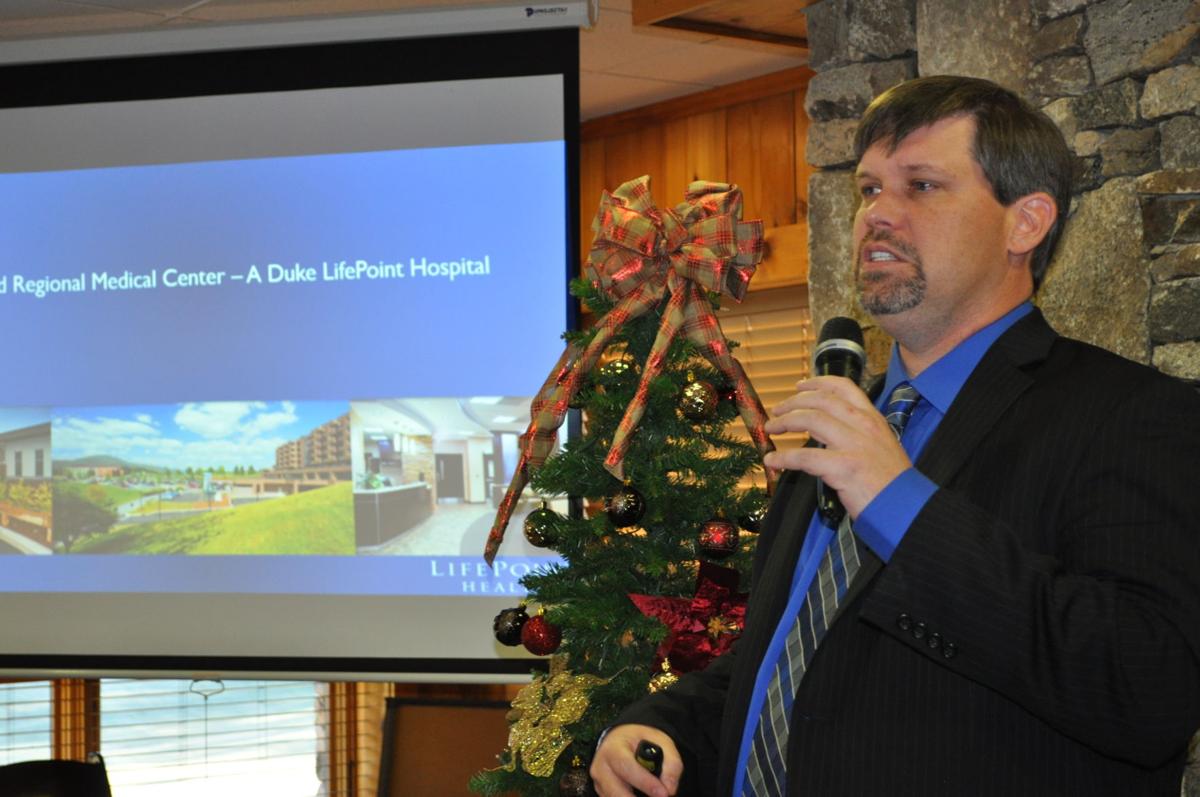 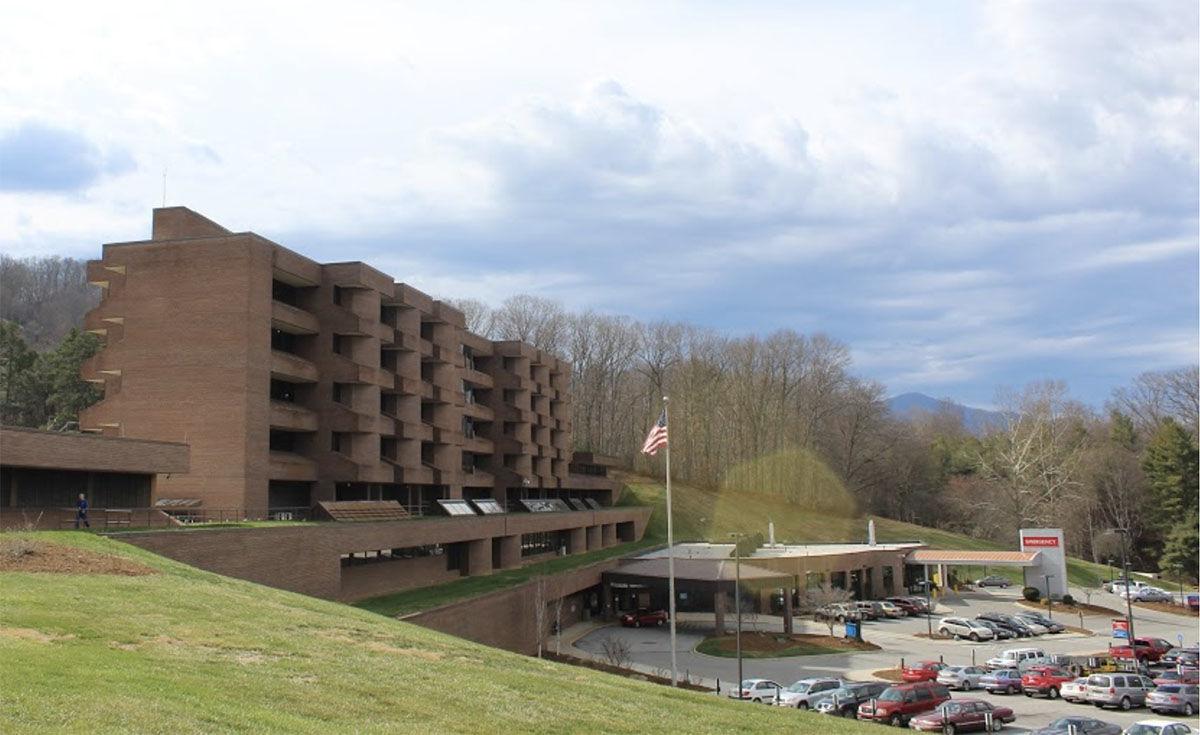 Since Haywood Regional Medical Center came under the Duke LifePoint mantle five years ago, much has changed and more change is in the wind.

Speaking at the Haywood County Chamber of Commerce Issues and Eggs breakfast, CEO Rod Harkleroad provided a glimpse of the year ahead, saying there would be a new urgent care facility in Maggie Valley, and the expansion into Buncombe would continue.

In the five years since the hospital purchase, Duke LifePoint has spent 28 million of the promised $35 million in upgrading hospital buildings, equipment and infrastructure, Harkleroad said.

In addition, Haywood Regional has grown by virtually every measurable there is.

The business went from barely hanging on financially to becoming profitable, despite providing $24 million in charity care for community residents who are uninsured, underinsured or simply have no money to pay for services received Harkleroad said.

In 2019, Haywood Regional won the prestigious High Five Award given to the top performing hospital out of the 89 LifePoint hospitals in the 26-state system. The award was accompanied by $150,000 in cash that was invested in the health and fitness center.

In 2014, Haywood Regional had a two-star rating from the Centers for Medicare and Medicaid Services; now it is a four-star facility. While a five-star CMS rating is possible, Harkleroad said hospitals without a trauma center seldom achieve the top ranking.

In addition, the hospital had a “D” rating for patient safety from an independent national watchdog group. Now the Leapfrog Hospital Safety Grade is an A.

“An A grade represents a lot of things,” Harkleroad said, citing patient safety, equipment availability, training and following protocols. “We have the highest grade you can have and are pretty proud of that.”

Leapfrog data shows that of the nearby hospitals, Harris Regional has a B rating, while Mission has a C.

With the fundamentals in place, Harkleroad told the group, the next step is to grow service lines and be ready for the future growth predicted in the region, something all indicators show will come.

“Maggie will grow,” he said. “We will transition an urgent care to Maggie within six months to gain tourist volume and to defend ourselves from new providers who come into the market. We will protect our market share.”

Harkleroad said 129,000 people go through the hospital annually; the number of pacemaker and stent procedures grew from 200 to 700 and the hospital has even moved into performing plastic surgery.

A psychiatric unit added several years ago has done really well, Harkleroad said, a breast center has been added and other possible service lines include bariatric surgery and a stand alone cancer center are being considered.

“We’re trying to grow services to help people in the community,” he said, noting that 45 physicians have been recruited since Duke LifePoint purchased the hospital. “We recruit really well because people want to live here. We’re pulling in Ivy League docs. This is the easiest place I’ve ever recruited.”

Harkleroad said it’s important to expand Medicaid in North Carolina, something that would cover 2.7 million more people and bring in $3.6 billion to take care of them.

“Why are we not expanding this?” he asked. “The hospitals are taking all the hits.”

When asked what he believed was the key to the hospital’s success, Harkleroad quickly responded it was high quality middle management team, paying attention to the nurse/patient ratio, emphasizing patient care protocols and expanding service lines.

“Overall, we love what we do, and we want to take care of people,” he said. “Quality care is the biggest driving point. We couldn’t grow if we weren’t treating patients right.”

HRMC nationally recognized with an ‘A’ for Leapfrog Hospital Safety Grade

Haywood Regional Medical Center (HRMC) was awarded an ‘A’ in fall 2019 by Leapfrog Hospital Safety Grade.

[smile] Our local hospital has improved so much since taken over by Duke Lifepoint. HRMC has expanded their services, bringing in new quality doctors, and hiring enough staff to provide excellent quality service. They have also made many updates to the hospital. I think it is smart that HRMC is adding 2 new urgent care facilities. To all the naysayers who were turned off by our hospital years ago, they need to come back and give our hospital another try. I am sure they will be pleasantly surprised. I think people are smart enough to realize that all hospitals have a few snafus as none of them are perfect, but HRMC is making every effort to keep improving. Thank God we have this excellent hospital right here in Haywood County.