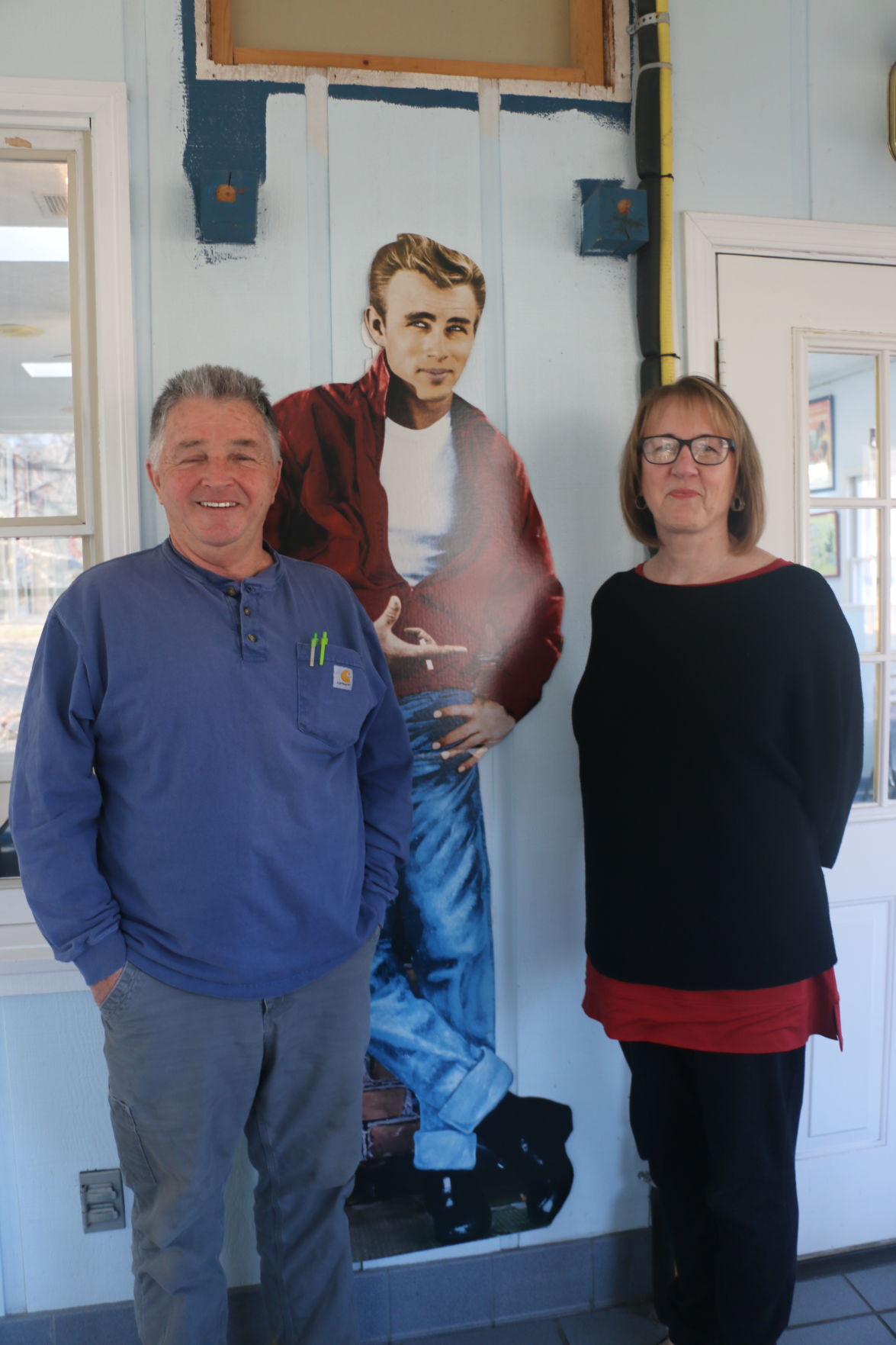 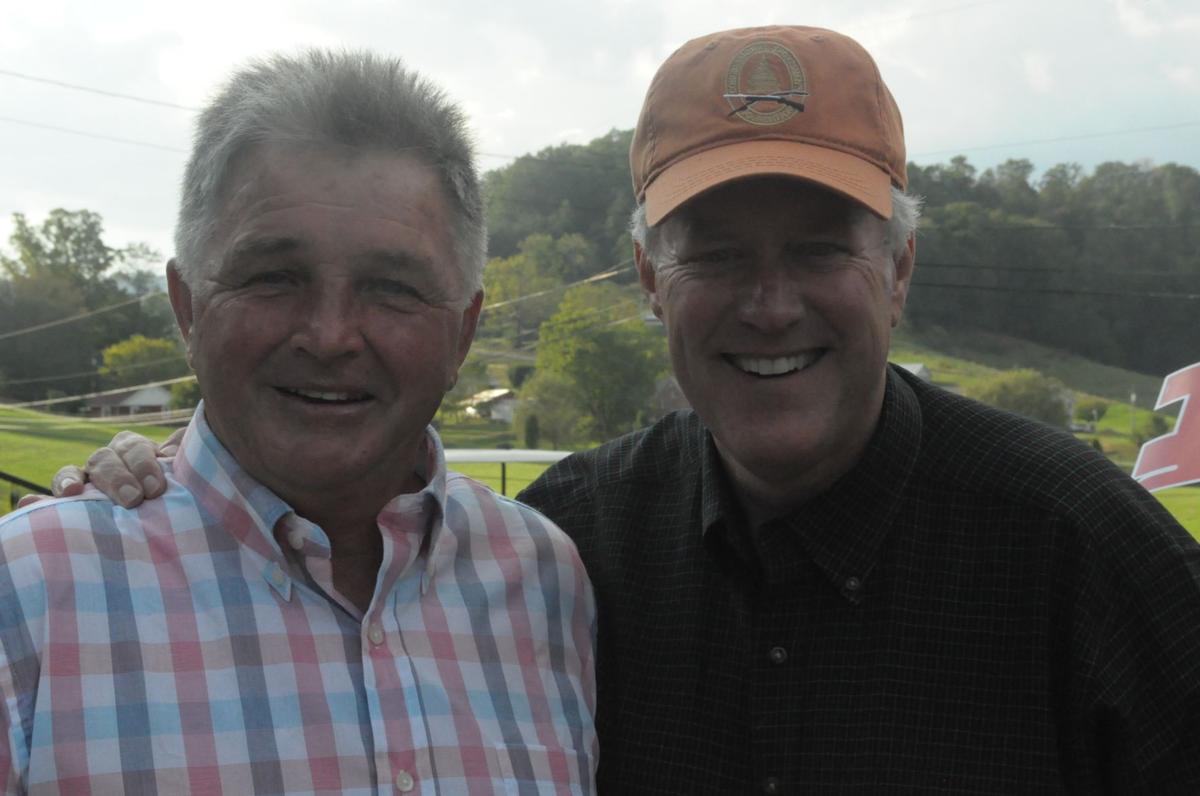 In a Feb. 26 interview, Aubrey Woodard, chairman of North Carolina’s 11th GOP Congressional District, confirmed that he received at least one complaint that Henson used the power of his office to support Haywood County Congressional candidate Lynda Bennett, which would be a violation of the state party’s Plan of Organization.

“That is what we have to live by, and it’s one of the things we caution all of our officers about … that when we have a primary situation, we have to be unbiased,” Woodard said.

Henson said he considers Woodard a RINO (Republican In Name Only) and added that he believed the party outside Haywood County is just trying to keep Bennett out of office because members want one of Bennett’s top opponents, Jim Davis of Macon County, to get elected. Henson also referred to Davis as a RINO.

“Lynda’s going to win this, and they can’t stand it,” Henson said.

Woodard wouldn’t speak about the specific nature of the complaint, but referenced party rules, in general.

“We understand people will have their individual and private choices, but that should not be conveyed as an officer,” Woodard said.

Woodard also would not comment on what action he believed would be taken at the state level, but he did talk about potential scenarios and said he’s been in conversation with state party chairman Michael Whatley.

“There is a remedy at play here in that a charge of party disloyalty could be raised, which has to go to the State Executive Committee, at which time he (Henson) would be given the opportunity to defend his actions,” Woodard said. “If he is found to be in violation by two-thirds of the committee, the action could be removal from the office and finding him unable to serve in any other position.”

“It may be up to Mr. Henson what happens,” he added. “It could be his decision whether he decides to continue where he is or not. We’re not trying to throw him out.”

“I actually don’t want to be in the Republican Party anymore,” Henson said. “I couldn’t care less.”

Henson said that in a phone call a few years ago, he told Woodard — who he said “begged him” to run — along with the top-level state party officials, that he would never support a “RINO.”

While Woodard agreed conversations about Henson’s running for the office were had, he recalled them differently.

“We can confirm that some years back … Kenny wanted to run for another term as chairman, and that’s when they were having a difficult time with another group there,” he said. “Kenny was the alternative to the group at point. So I understand his thinking that we supported him there, and at that point, we did. There are people right now that feel like the party needs to be running in a different direction in that county, and those are people in Haywood County.”

Henson said that at the end of the day, he believes he’s following the true direction of the Republican Party at the national level.

“They might as well get used it; the day of the RINO is over,” he said. “They need to quit whining. You can smell a RINO. They’re big and they’re smelly; you don’t even have to be near them. If I wanted a RINO, I’d go to Africa and buy one.”