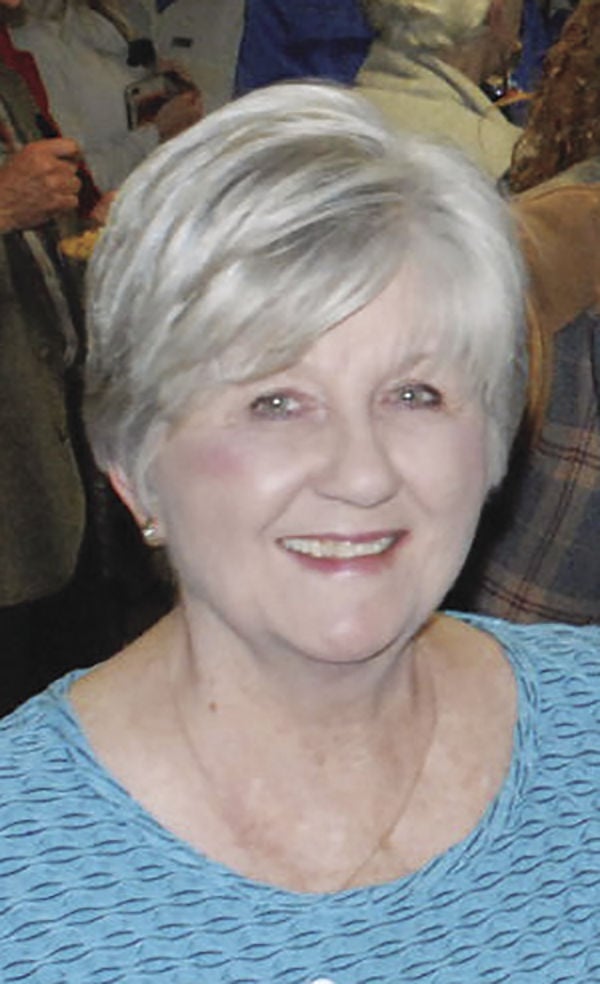 The call came in at about 1:50 p.m. According to party chairperson Myrna Campbell, the volunteer who took the call said it was a male on the other end.

“He said, ‘Are you the [expletive]s that are calling for Madison Cawthorn to resign? We're coming after you." Campbell said.

The threat refers to a letter cosigned by numerous Democrats from Western North Carolina calling for Republican Congressman Madison Cawthorn’s resignation in the wake of last week’s insurrection. Prior to the insurrection, Cawthorn spoke to the crowd that eventually descended upon the Capitol, saying “This crowd has some fight in it.”

Campbell initially reached out to Sheriff Greg Christopher, who recommended she speak with the Waynesville Police Department, considering the party headquarters is in its jurisdiction.

“In this situation, we will look to see if we can ID who the caller was,” Trantham said. “We don’t have a lot of information on that as of yet. We’ll follow up, and we’ve had in place an extra patrol in place the last couple of weeks near the Democratic headquarters, as well as other locations.”

“We take stuff like this, any threat to business or establishments, seriously,” he added.

In the meantime, Campbell said she is carrying on.

“I’m a little frightened, but I’m mostly mad. They’re not going to make me back down,” she said. “No threat should go unheeded right now, but we’re carrying on.”

Today’s statement from the Joint Chiefs made clear that the nation should be prepared for this kind of extremist alt-right threat at every level in the coming weeks. While these are fringe actors, we as citizens have to be active as well in supporting our law enforcement, local and federal, in protecting our neighbors and our democracy. Stay safe, stay vigilant.