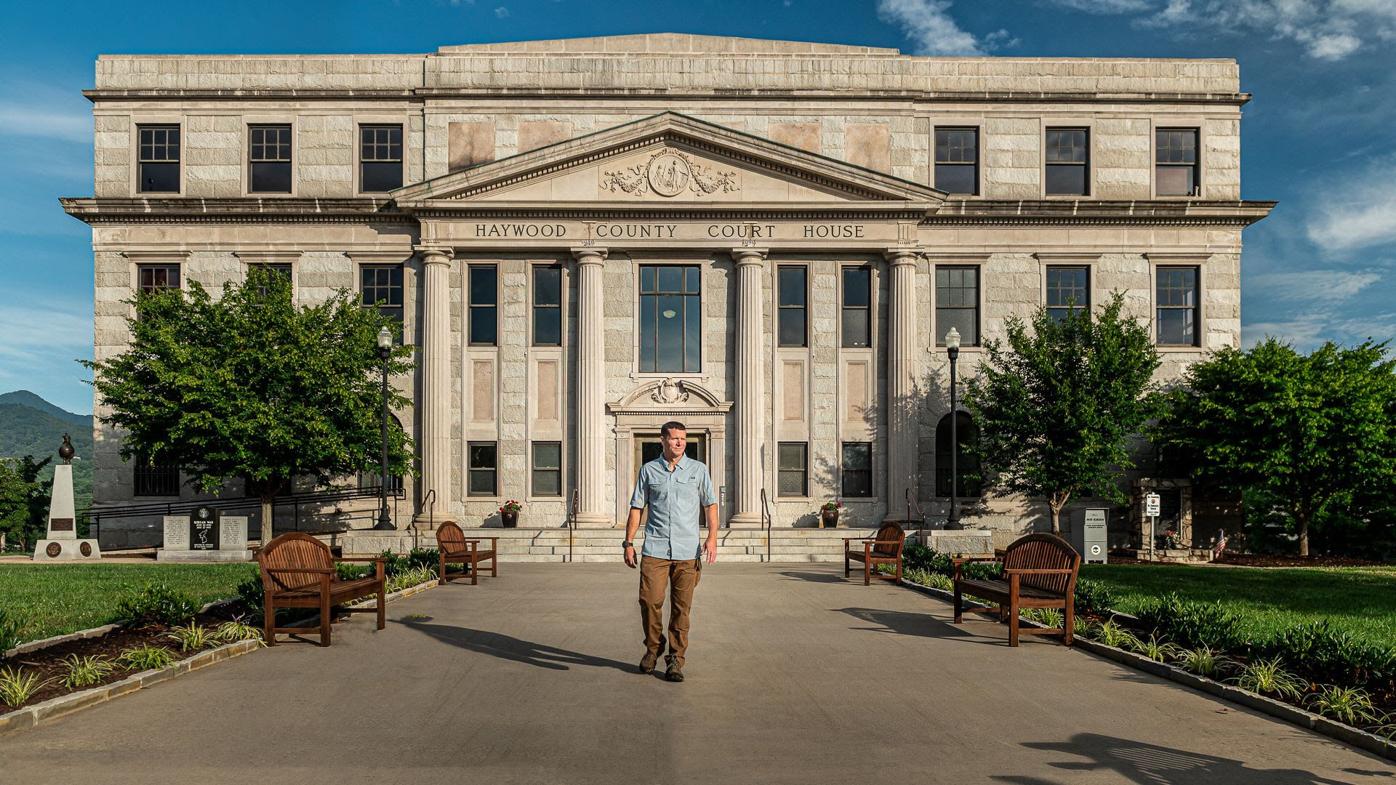 ALL IN — Eric Batchelor has thrown his hat in the ring for the U.S. Congress race. 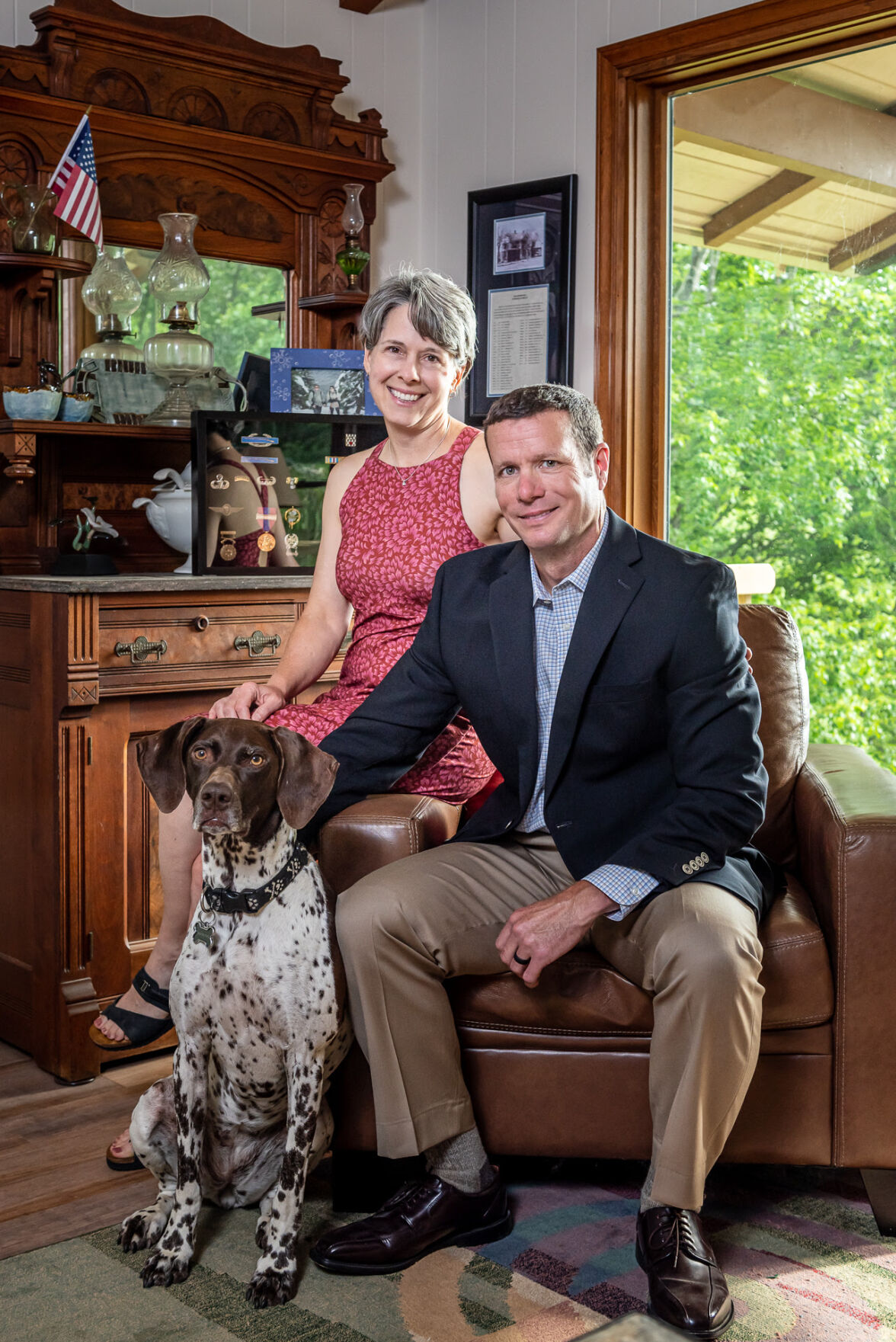 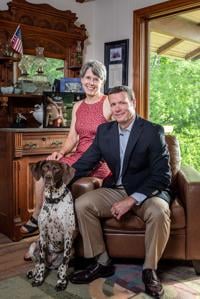 ALL IN — Eric Batchelor has thrown his hat in the ring for the U.S. Congress race.

A Haywood County Sheriff’s Office deputy shot in the line of duty last year has announced he will run to represent North Carolina’s 11th Congressional District.

“I am a conservative, pro-Second Amendment Republican who cherishes our American freedoms, and will always fight to defend them,” he said in the release. “I want to be a voice for the people of the 11th district, including our veterans, law enforcement, firefighters and EMS. I will press our federal government to secure our borders, shrink our national debt, and rein in out-of-control spending.”

Upon leaving the Army, Batchelor was a paramedic, a sheriff’s deputy and a special response team medic. He continues in his roles with the Haywood County Sheriff’s Office and said in the release that, if elected, he will remain a reserve deputy.

Notably, Batchelor was the focus of numerous news reports last year when he was shot in the arm while responding to an early morning call east of Canton.

“The bullet destroyed my left humerus,” he said. “After four surgeries, two plates, twenty-one screws and a bone graft, my arm is as repaired as it will get. I have been infused with greater purpose and a more determined desire to serve my community, my state and my country. While I was recuperating, I decided that I could make an even bigger impact by serving in Congress.”

Batchelor, after participating in his high school JROTC program, earned an Army ROTC scholarship and graduated with a BS in criminal justice from the University of North Georgia.

“Upon receiving my commission as a 2nd lieutenant in the infantry, I completed a number of military schools, and was stationed all over the world. I am most proud of graduating from the U.S. Army Ranger School and completing Delta Selection, among many others. I also earned my M.A. in military art and science from Army Command and General Staff College at Fort Leavenworth.”

During his time in service, Batchelor deployed to Iraq, Afghanistan and Africa.

“I have seen firsthand the challenges that our enemies pose to our national security and how fragile peace and stability are in many parts of the world,” he said. “I served as everything from a platoon leader to a battalion commander, and led troops in combat, a responsibility that weighed on me greatly. When I am elected to Congress, I will always have the backs of our veterans and their families.”

Batchelor ended his press release with a final pitch for voters.

“I believe that America’s best days are ahead of it,” he said. “We are the greatest country in the world, but we must preserve that status with American values that stand the test of time. Washington has become a hotbed of anger, partisanship, division, and inaction. It’s time to send people to Congress who can get things done for the American people.