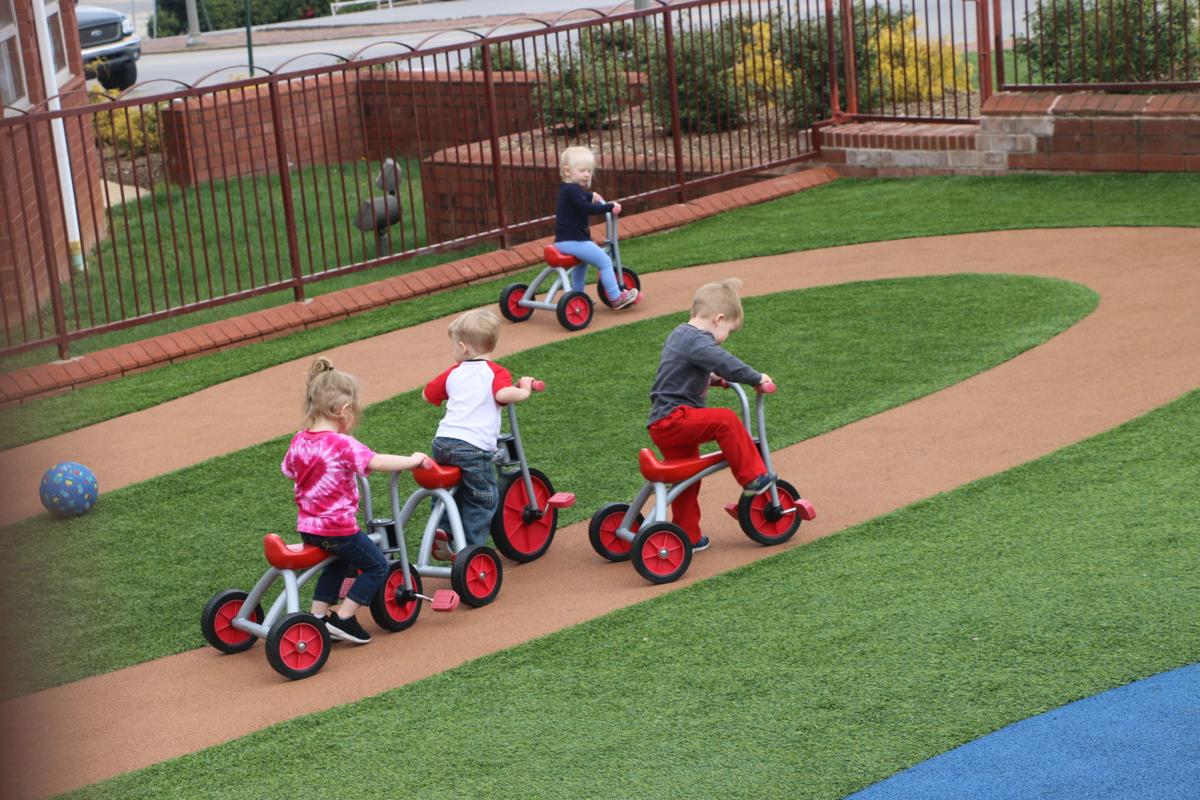 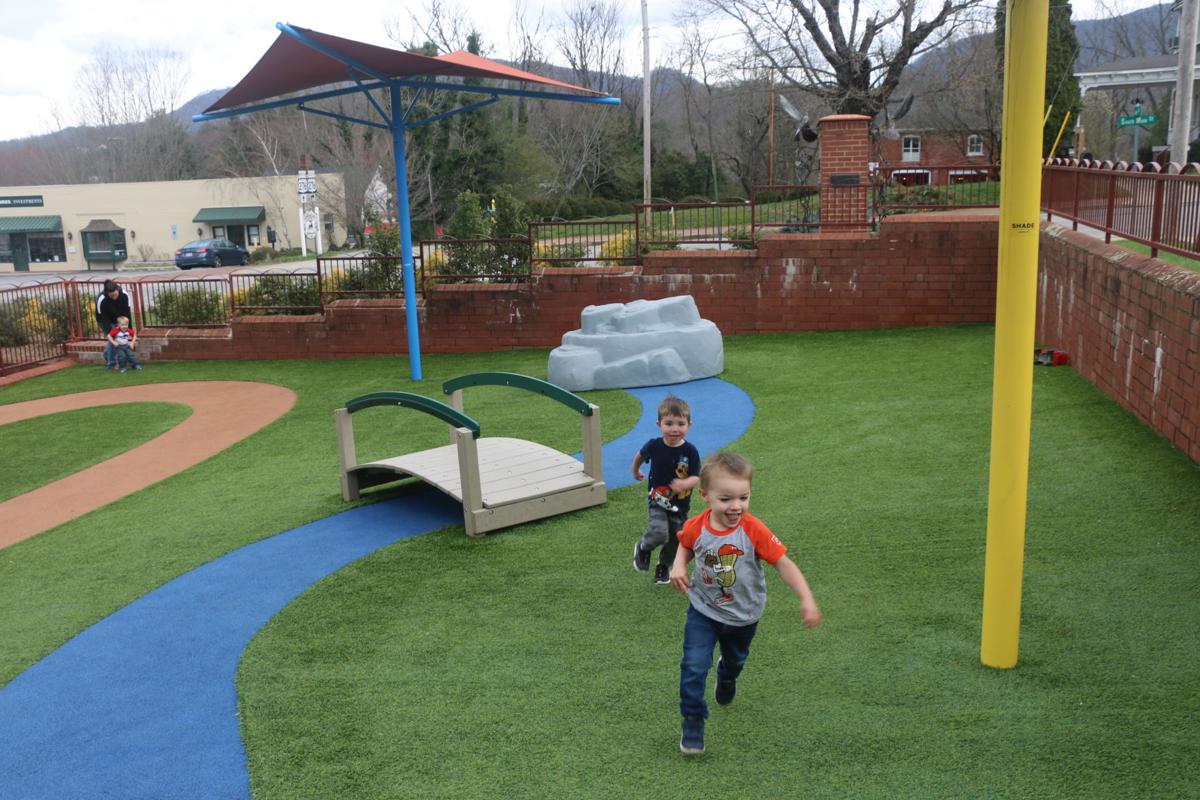 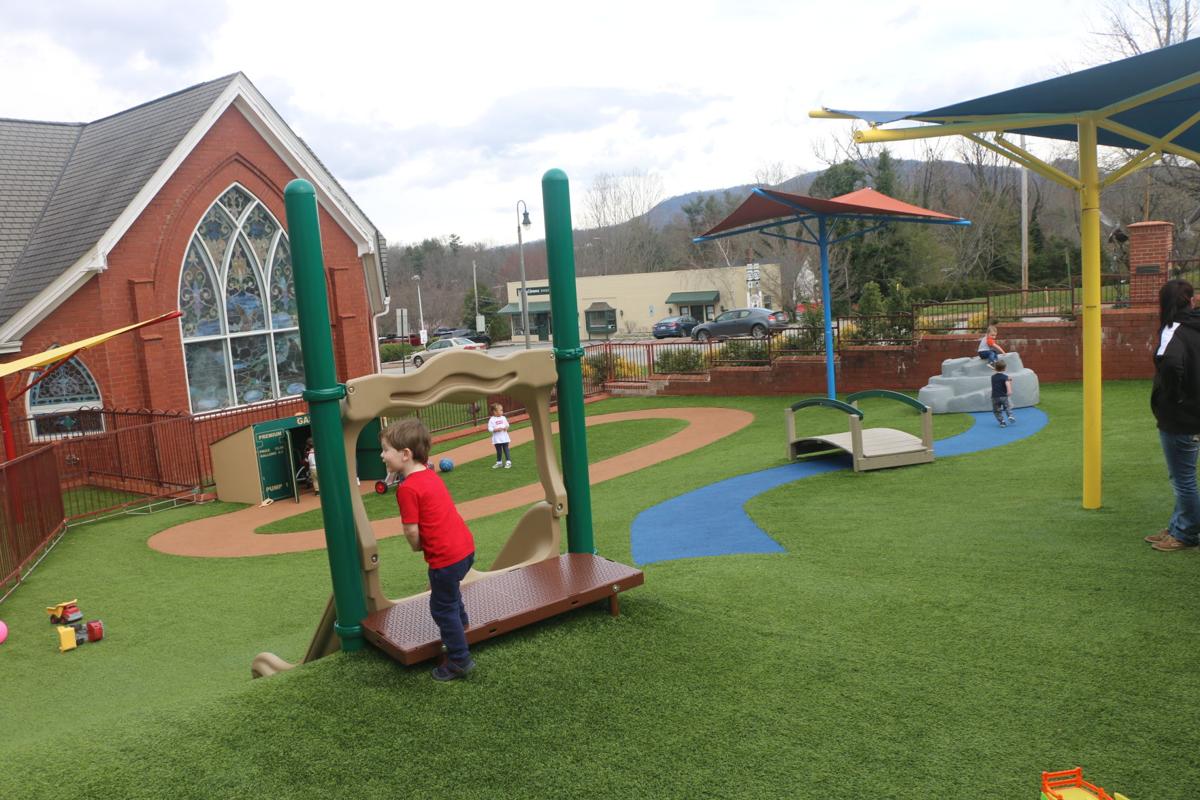 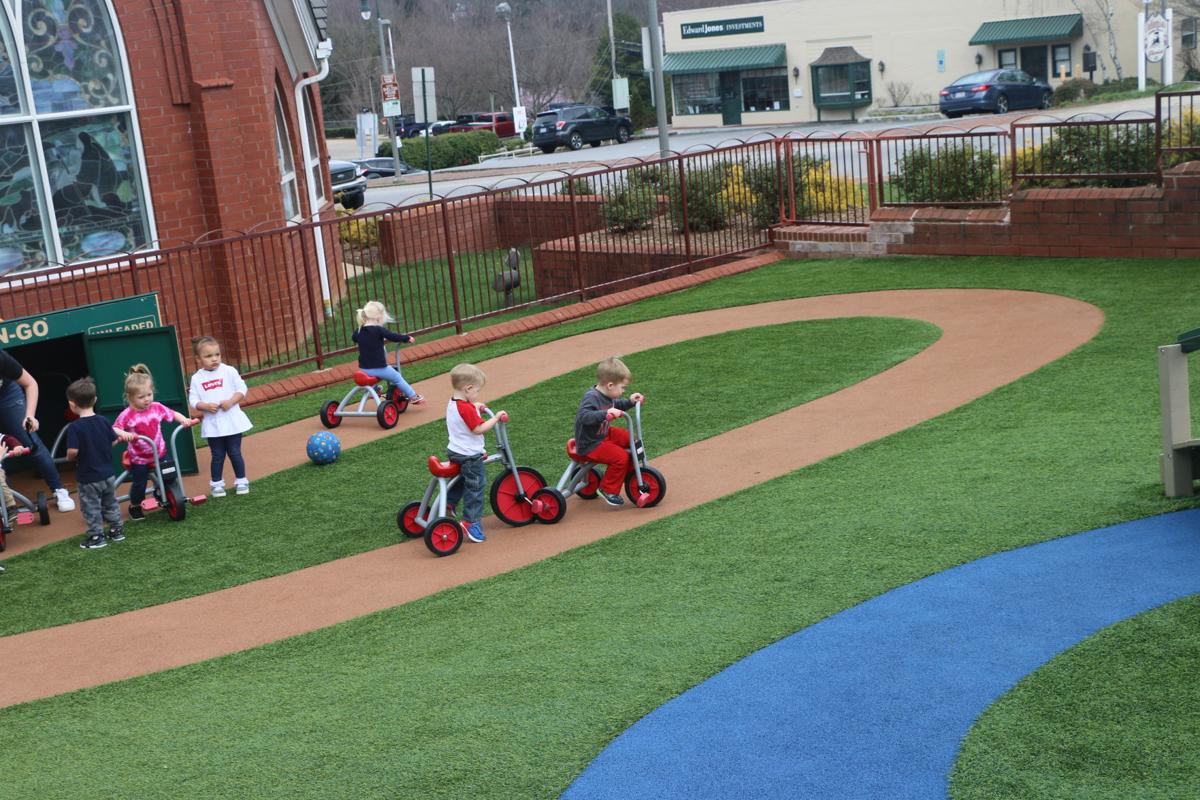 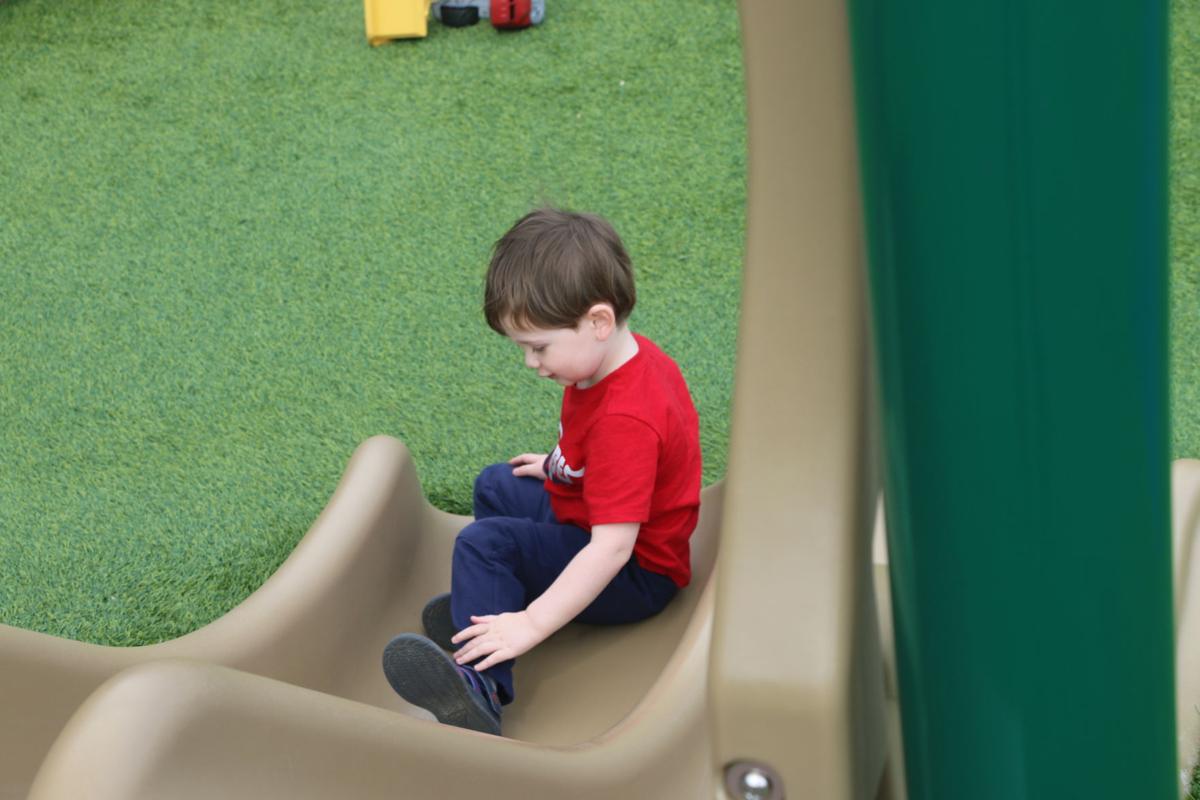 Despite massive closings and shutdown due to the coronavirus, several Haywood County childcare centers continue to remain open as a resource for working parents — for now.

Those who have remained open have tightened up their safety measures, including First Baptist Children’s Center in Waynesville

The staff members there are keeping in touch with Sarah Upton, Haywood County’s consultant with the state’s division of child development and early education regulatory services, on a daily basis.

“We are in touch with Sarah Upton every day and letting her know when we have openings,” said Malena Blackburn, assistant director of First Baptist Children’s Center. “We are trying to stay open to provide childcare as long as possible, but when it comes to the point the staff is in danger, we will have to close.”

Lisa McDaniel, director of First Baptist Children’s Center, said she planned to close the doors if a case of Covid-19 is confirmed in Haywood County.

“The state would love for us to stay open for those who need it in this situation, but we’ve got to stay safe,” McDaniel said. “I do fear that it is coming. With us being located in a church we don’t have unemployment to apply for, but we’ll cover the girls as best we can.”

According to Patrick Johnson, Haywood County’s Public Health Director, as of Tuesday morning, a total of 75 Covid-19 tests have been collected, and 24 tests have been negative. Johnson said there have been no positive cases so far, but he is expecting that Haywood will have its first case soon.

With uncertainly looming, McDaniel said she has cut her staff back to only six people — with two members working in the office and sanitizing toys, one lunch staff member, and the others watching children.

With the new guidelines in place set forth by Gov. Cooper, McDaniel said she had made additional changes to the daily operations, including hanging up flyers on the doors about what is expected during this pandemic, not allowing parents to enter the building or classrooms and keeping the children separated in rooms with less than 10 children per room.

As of Tuesday morning, McDaniel said they had 19 children in their care.

While open, the childcare center has been taking necessary sanitation precautions, McDaniel said.

The center provides health screenings of children entering the building, and they also check for symptoms of the Coronavirus and checking temperatures, McDaniel said. Additionally, employees are making sure that children are washing their hands throughout the day.

Extra cleaning measures are being taken as well, McDaniel said.

“Every hour we’re cleaning, and toys that are being touched are constantly being cleaned,” McDaniel said. “Tables and such are being cleaned more than normal.”

At Haywood Community College, the Regional Center for the Advancement of Children has seen a daily attendance drop, with 30-50 children coming in each day as opposed to 100-120 children who attend on a normal day.

HCC President Shelly White said staffing has also decreased, and has attributed these changes to children staying home with parents who are not working.

“Staff who are unable to work due to caring for children or aging parents, or who are in high-risk categories and have been advised not to work,” White noted in an email. “At this time, we have had no requests for emergency childcare, but could expand our seats in classes if needed. If our staffing levels continue to decline, we have considered prioritizing families working in the healthcare and emergency response sectors, but at this time we are not limiting attendance.”

White said the Regional Center for the Advancement of Children has increased its cleaning procedures and has adjusted pick-up/drop-off procedures to limit the number of people entering the facility.

“All visitors and outside activities have been suspended and large group activities within the center have been suspended,” White noted. “With strong encouragement from the Governor’s office to continue operations in support of those working in response to COVID-19, we continue to place the highest priority on the safety of our children and our employees.”

In the instance that a child starts to feel sick, they will be sent home and not able to return without a doctor’s note, Gibson said.

“Parents still have to work, so we’re trying to stay open so they can work,” Gibson said when asked why they remained open.

Shelby Harrell contributed to this report