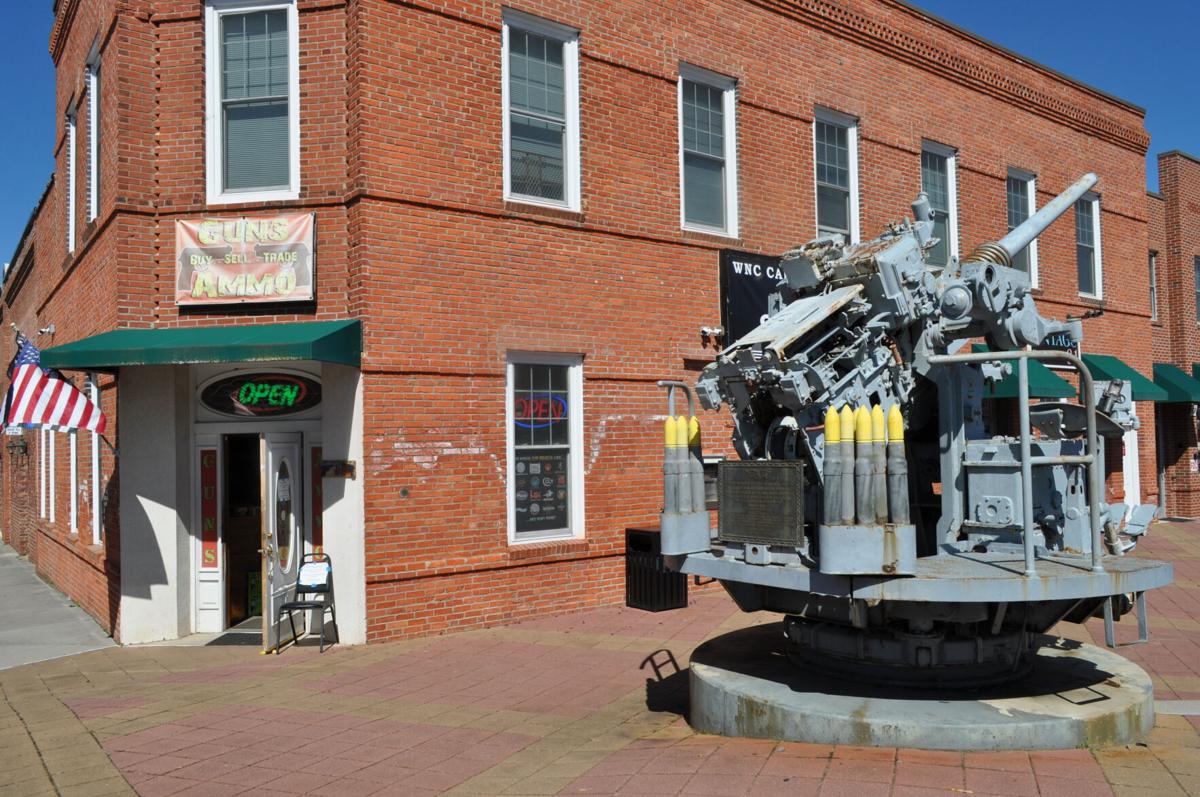 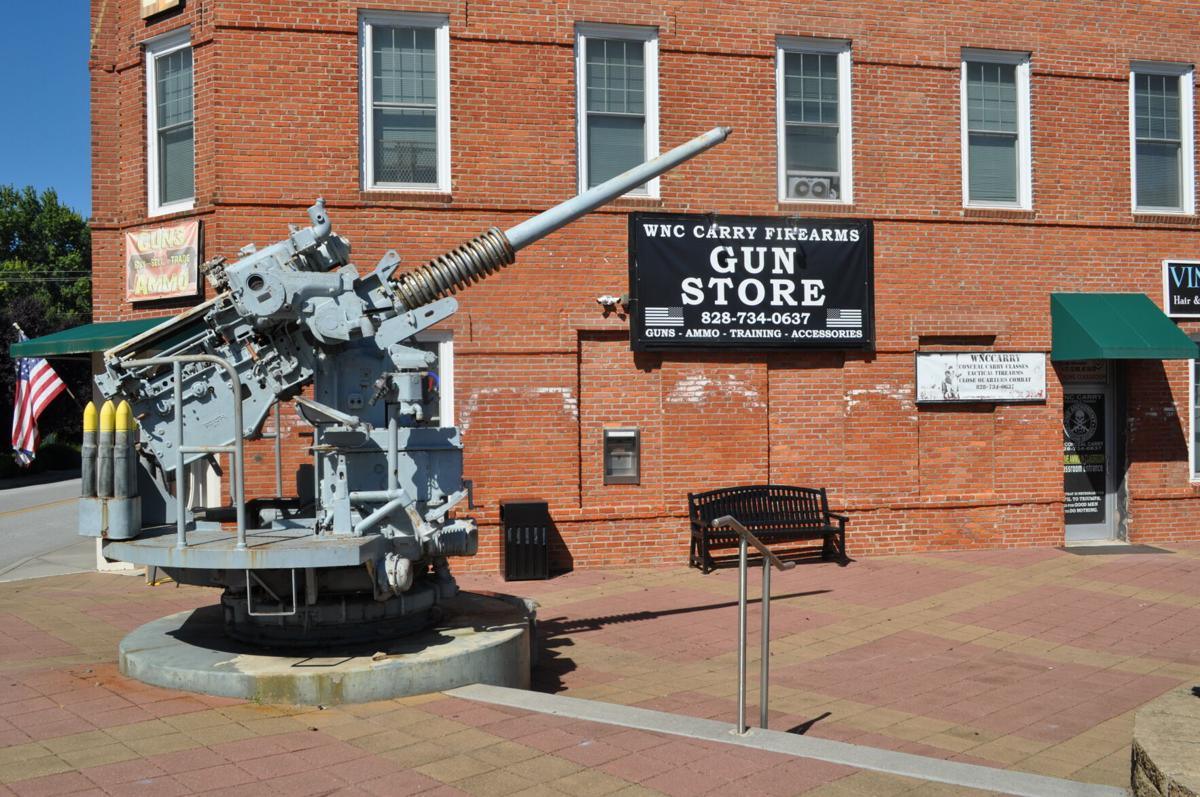 A juvenile has been charged with stealing multiple firearms from a local gun store.

The investigation began during the morning of Sept. 14, when the Clyde Police Department responded to a break-in at WNC Carry near the famed big gun and discovered 10 firearms — semi-automatic hand guns of various calibers with a wide range of values — were missing.

As daunting as the investigation may have initially seemed, within an hour, the guns were recovered, and by noon, they were back in the store.

While Clyde initially responded, it was Det. Dustin Toon with the Haywood County Sheriff’s Office who handled the brief investigation.

“The Clyde Police Department called for assistance coming in to process the scene,” Toon said, noting that the alleged larceny occurred around 6:30 that morning.

Toon said the juvenile kicked the door in to make entry.

John Hemingway, who owns WNC Carry and is also a Haywood County Sheriff’s Deputy and Clyde town alderman, said he was thrilled with the quick recovery of the firearms.

Hemingway noted that law enforcement received a call from someone who said the suspect had a backpack they believed contained the pistols, and between that tip, video surveillance and the fact that Clyde Police Chief Terry Troutman connected the case with a stolen moped, they were able to quickly make the arrest.

Toon wouldn’t disclose the suspect’s age or town but did say he was charged with breaking and entering, larceny and possession of stolen property. He added that there is not yet any indication of what the juvenile planned to do with the firearms.

Hemingway said that although Clyde businesses and residences typically don’t have these issues, this experience changed his perspective.

“It’s normally Mayberry. It’s very quiet,” he said. “This was an eye-opening experience.”