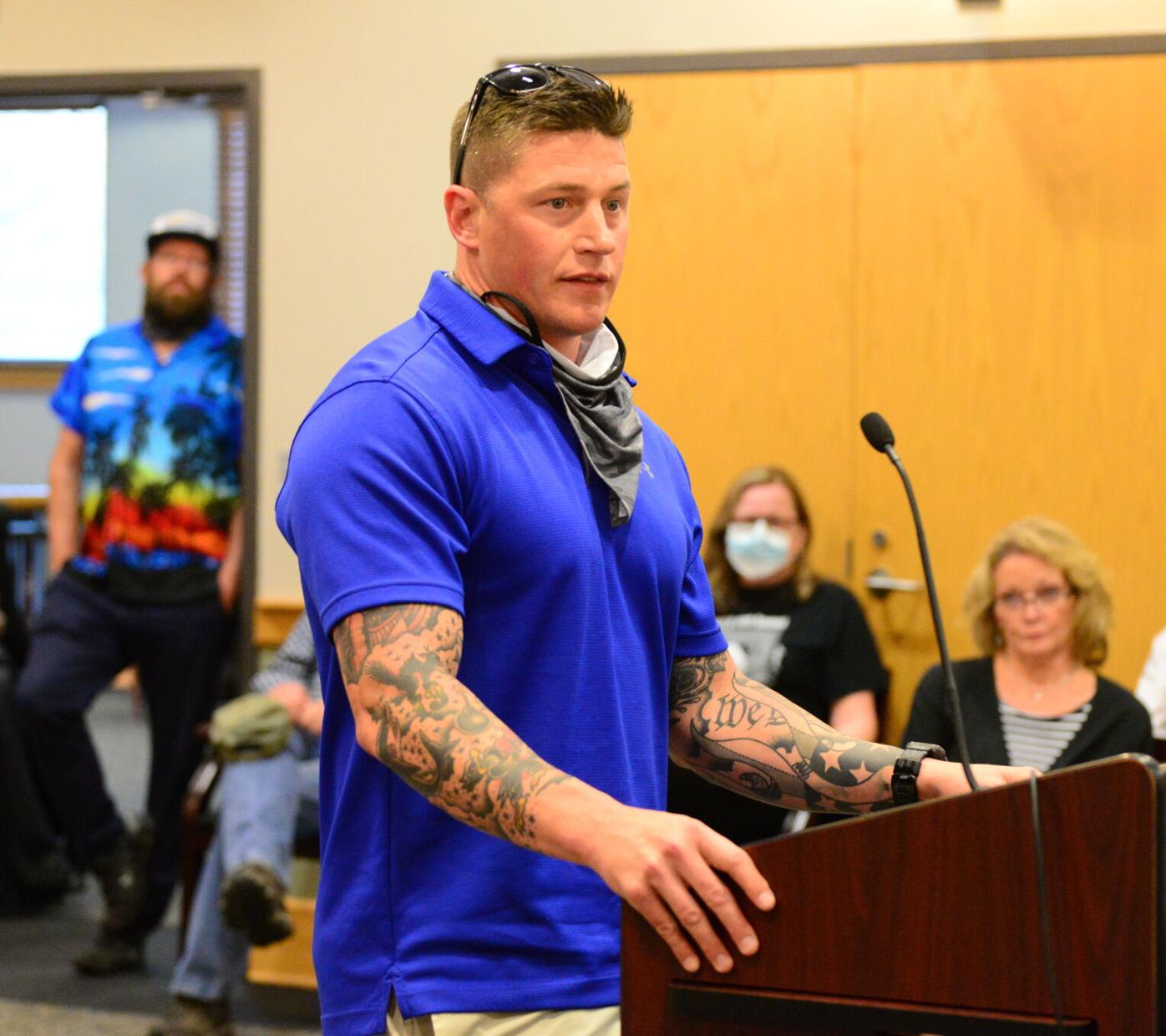 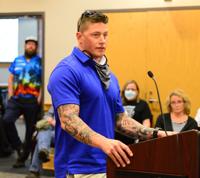 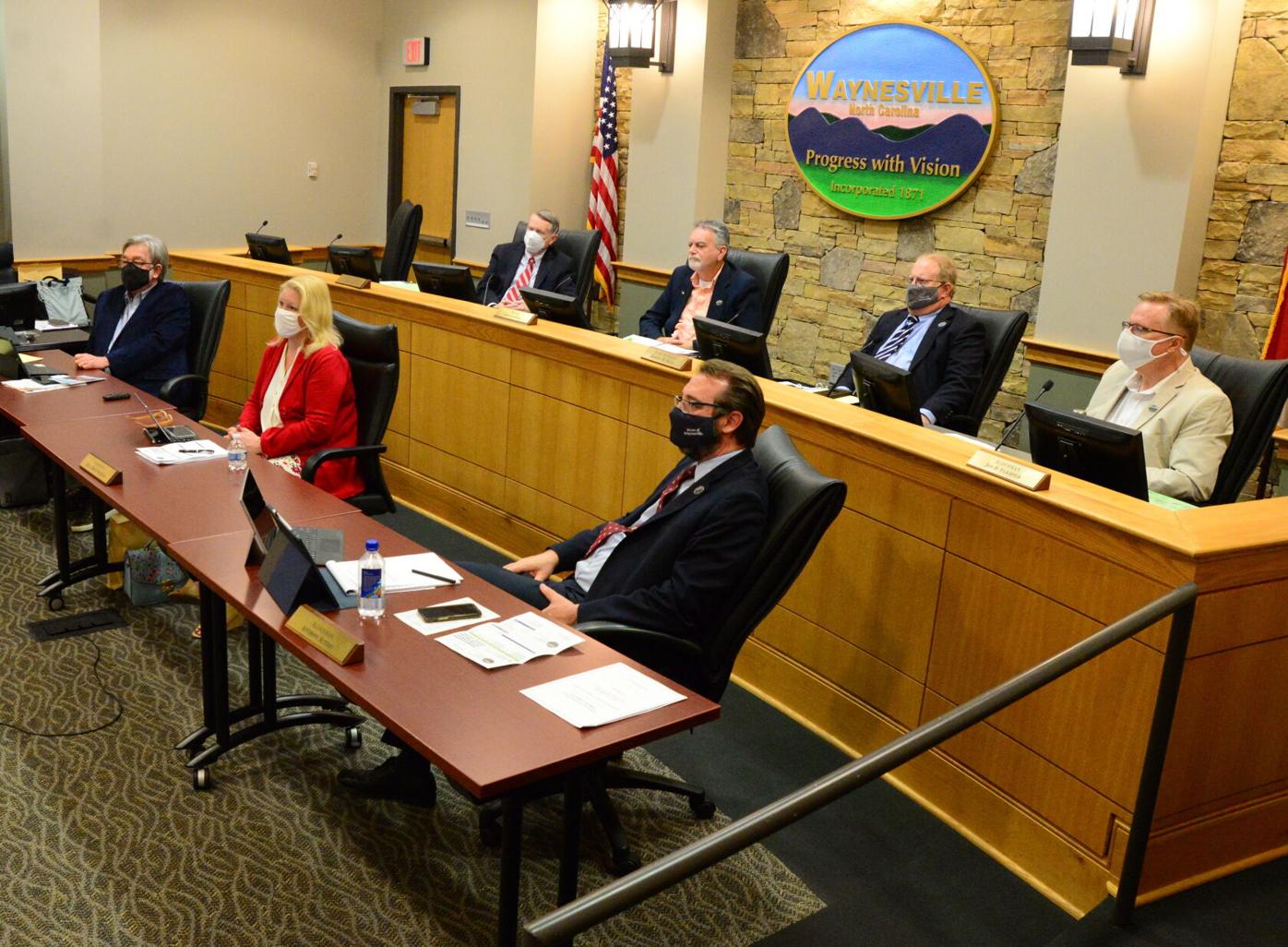 DECISION AHEAD — The Waynesville town board has the final say on which entity gets the contract to administer the downtown Waynesville program. 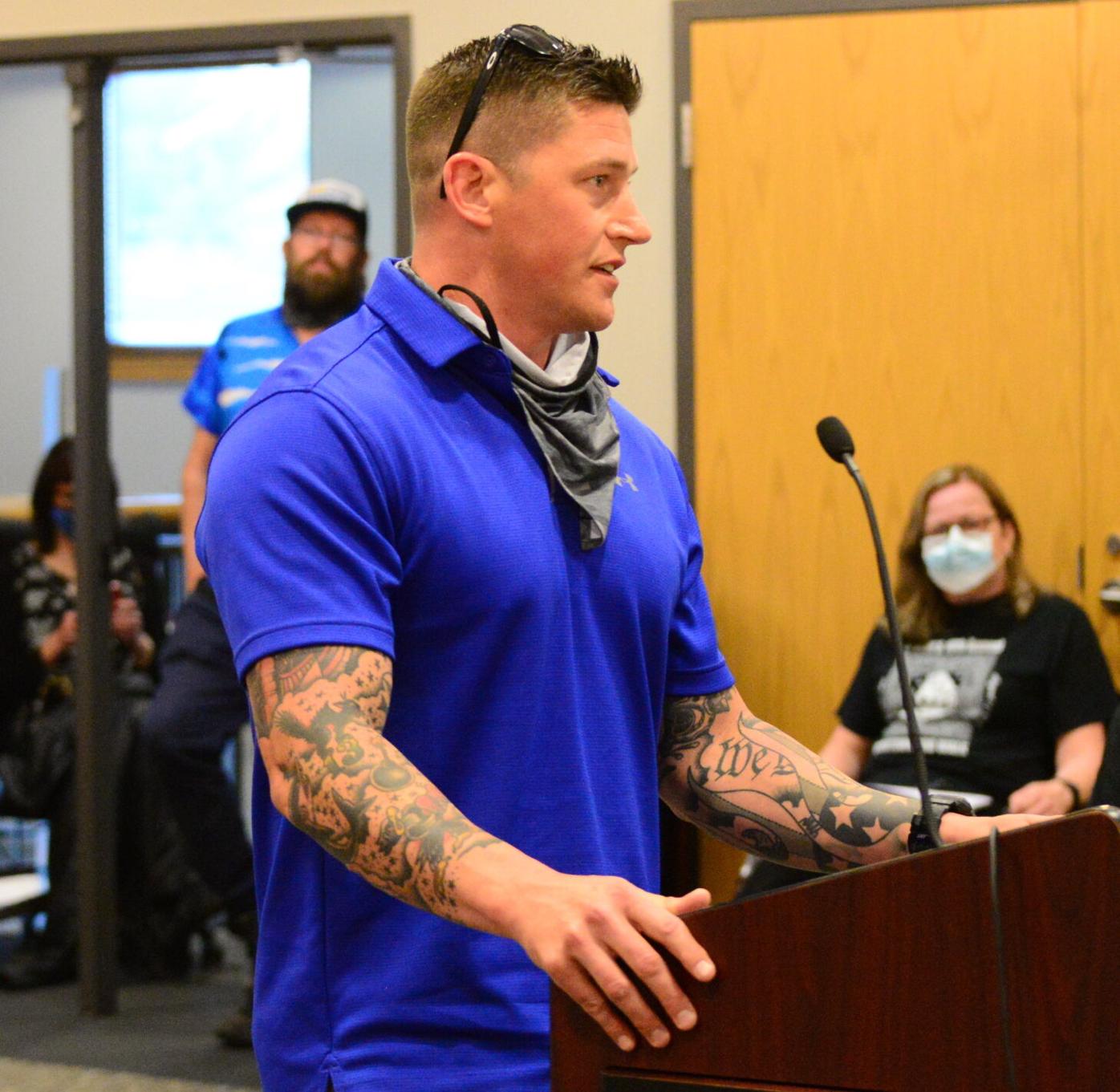 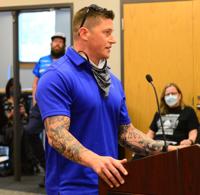 DECISION AHEAD — The Waynesville town board has the final say on which entity gets the contract to administer the downtown Waynesville program.

A group of downtown merchants made their intentions public this week to compete against the long-standing Downtown Waynesville Association for the job of promoting the downtown district.

The decision of whether to award the downtown service contract to the established DWA or the new merchant-led group will ultimately be up to the town board of aldermen.

Property owners in the core Main Street district pay a special tax that funds downtown enhancements, events and promotions. The town has contracted with the DWA to carry out that role since the creation of the taxing district in the 1980s.

That contract is now up for renewal — and some merchants believe a new direction is needed.

“I am not against the DWA. I think they have done some great things in the past, and I am not negating what they’ve done. But I think it is now time for another entity to come in and take a fresh approach,” said Mike Coble, owner of four downtown Waynesville businesses.

But supporters of the DWA believe the town should stay the course, pointing to the organization’s long-standing track record.

“The strengths of the DWA are represented by the past and the present,” said Teresa Pennington, who’s been on the DWA board for 34 years. “Going forward, we have a dedicated executive board that’s ready to move into a new era of even greater accomplishments.”

The comments were made as part of a public hearing held by the town board Tuesday that set the stage for the competitive bid process to play out in coming weeks. The public hearing was intended to solicit input on what the role of the downtown service district should be.

Those who spoke, however, used the opportunity to make a case for why the DWA should continue in its role, or whether a new entity should take over.

Changing of the guard

An unspoken but prevailing dynamic in the debate over DWA’s future revolves around the outgoing executive director, Buffy Phillips. Phillips has served as the executive director for 13 years and as assistant director for 18 years before that. Phillips is widely credited for playing a critical role in downtown’s revitalization and turning it into the thriving district it is today.

In recent years, however, Phillips has come under fire, including a failed attempt by some from within the DWA board to remove her. Phillips announced her retirement last month.

“We as a board are sad to see her go, but are excited about both a new direction and continuing with our existing successful events,” said Carolyn Brunk, owner of the Oak Park Inn and president of the DWA. “We see the coming year as an opportunity for the DWA to engage the downtown community in developing a vision everyone can get behind.”

Whether Phillip’s retirement will be enough to placate the dissatisfied merchants remains to be seen. Their ranks are largely made up of newer merchants who claim the DWA has not been willing to embrace new ideas or bring them into the fold.

Coble has emerged as the leader of the disaffected merchants and spearheaded the formation of a new nonprofit called Start Now, which will be vying for the downtown contract.

“If you look at the competitive landscape of the towns around us, we are in a position right now to either take the reins and move forward in Waynesville and show the progression we need to — or we hold back and get eaten up by the towns around us,” Coble said.

While about 10 downtown merchants who are dissatisfied with the DWA attended the public hearing, Coble was the only one of them who spoke.

Coble said DWA’s most tangible role seems to be putting on festivals, but it should be doing more than that.

“I’ve looked at the budget extensively and I think we can do more with the money we have,” Coble said.

He’s currently leading an initiative among business owners on Wall Street to paint their building facades with murals to make it more enticing. The back street has long been in Main Street’s shadow, and despite lots of talk over the years of a Wall Street renaissance, little has been done, he said.

“What has taken people four to five years of talking has been done in six months,” Coble said.

Supporters of the DWA said its name recognition and established track record make it better suited to continue the role of managing the downtown service district.

Pennington, both a downtown business owner and property owner, credited DWA with bringing “progress and prosperity” to downtown. She recalled how the DWA led downtown’s revitalization during the ‘80s and ‘90s. Vacant storefronts were once commonplace, but now they’re filled as soon as they become open, she said.

“The DWA from what I’ve seen and heard has done very, very well,” Garnes said.

It’s no doubt the DWA is entering a new era, however. The DWA is not only embarking on a search for a new executive director, but is also looking to round out its executive board. It currently has five vacancies out of 13 seats.

The DWA has been operating under a five-year contract with the town that spells out what its role and duties are in exchange for receiving the more than $100,000 generated by the special downtown property tax — which in turn must be used for the betterment of downtown. The majority goes to the salaries of the DWA director and assistant to carry out the organization’s work.

Kirk Kirkpatrick, a county commissioner who serves as a county liaison on the DWA board, was among those who spoke at the public hearing. He said downtown would be best served by an entity with an established track record and presence, but he also suggested the town board take a more proactive role — namely by providing guidance to the DWA on a regular basis rather than simply awarding the contract once every five years.

“It is important you provide some specific direction as a town board by saying what it is you want to see this agency do. I think it might need that kind of input,” Kirkpatrick said. “On an annual basis, the statute allows you to say ‘Show us what you’ve done and show us why we should continue to do business with you.’”

The DWA is indeed supposed to give the town board an oral presentation annually on its activities, per a stipulation in the contract. However, that hasn’t always been done, Town Manager Rob Hites said.

DWA supporters are advocating for another five-year contract, but whether to award a contract for a five-year duration is up to the discretion of the town board. Either way, the town board isn’t married to staying in a downtown service contract if it becomes dissatisfied.

“The mechanism is if you aren’t happy with what you see you can give the organization six months notice to cancel the contract,” Hites said.

Entities vying to carry out the downtown contract have until May 29 to submit a bid. The town board must decide by the end of June, before the start of the next fiscal year.