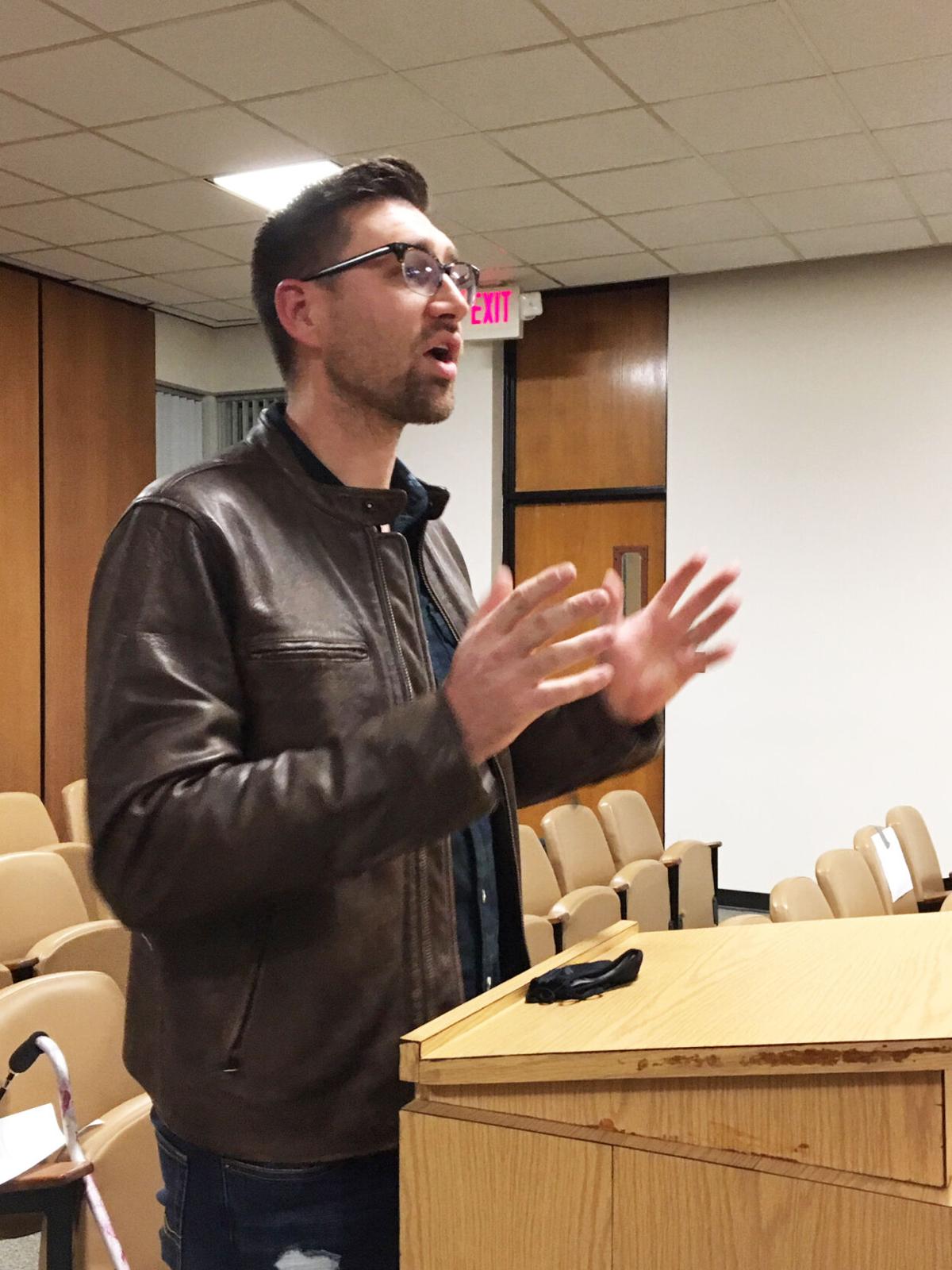 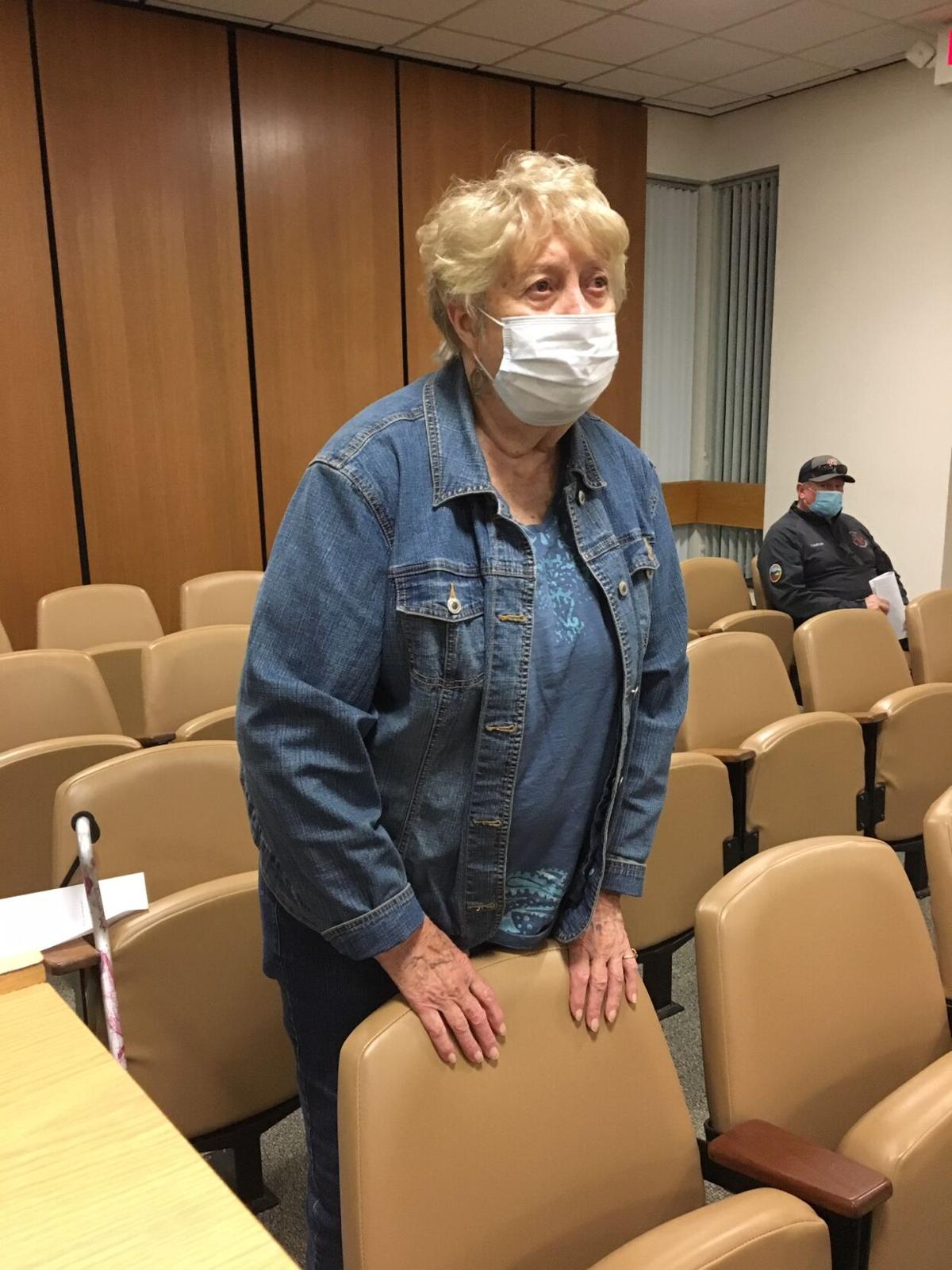 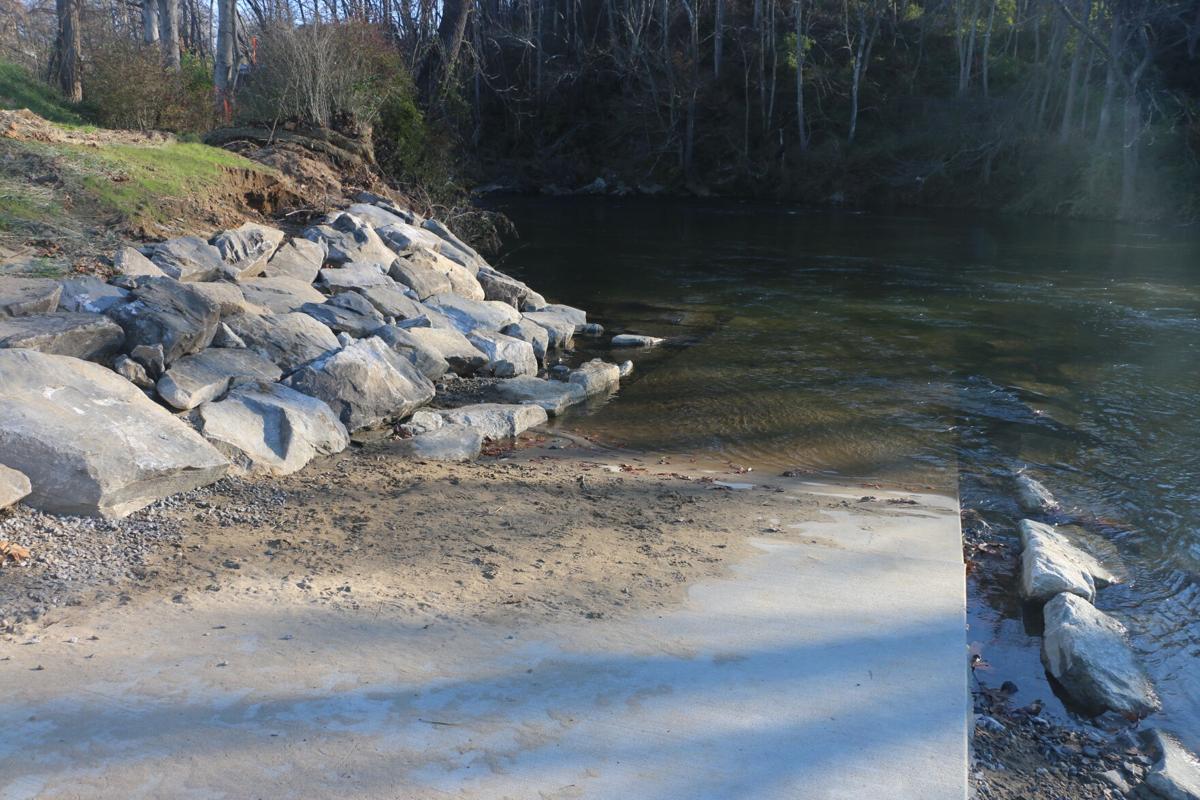 RAMP IS DONE — The boat launch ramp at the Canton Recreation Park is just waiting for warmer weather before use picks up.

RAMP IS DONE — The boat launch ramp at the Canton Recreation Park is just waiting for warmer weather before use picks up.

Because parades are considered mass gatherings under the governor’s COVID-19 guidelines, Canton is changing things up for its Dec. 3 Christmas parade.

Instead of having spectators line Park and Main streets waiting for floats to drive by, this year’s parade will be inside out, with parade entries parked in one lane of both streets while sectors drive by in vehicles.

Tammy Ensley, who retired as the Pisgah High School cheerleading coach, will serve as the Grand Marshal of the parade. Ensley was awarded the NCCCA Coach of the Year in 2014. The Pisgah cheer program has had at least 10 girls make the NCCCA All State Team and three Pisgah cheerleaders have been awarded a NCCCA scholarship under Ensley’s tenure.

The Canton aldermen said they has received many positive comments about efforts to maintain the Christas parade tradition while honoring safety guidelines to keep town residents safe.

Caleb Lawson, an Orlando, Florida, businessman, is moving a division of his company to Canton, where he and his wife, Lauren, will make their home and raise their twin 4-year-olds. Lauren is a Canton native, the daughter of Mike and Donna Wood.

Lawson Design in Canton will occupy the Main Street Building formerly owned by Randy Burrell — a building that has been empty several years. Lawson’s business involves concrete decorative design for everything from artwork to furniture to countertops and even bathtubs.

“Lauren raved about growing up in Canton,” Lawson told the board. “We’re very excited to call it home. Part of pie goal and passion is to become part of the town in a way that would make town happy and proud.”

Three giveaways in one

Jean Parris asked the town to support — and provide refreshments — for an event based at the Canton First Baptist Church on Thursday, Nov. 19, where the church will be giving away warm winter items; the B.E.A.R. Closet will be distributing infant and children’s items and food boxes will be distributed. The event begins at 9 a.m. and will continue “as long we there is stuff to give away,” Parris told the board.

She encouraged anyone with warm coats, blankets, scarves or other items to drop them by the church through Wednesday morning when the tables with the sized items will be set up in the church fellowship hall.

While there has been a lot of interest in Chestnut Mountain Park, a 450-acre recreation area being developed between Canton the the Buncombe County line, interest is also high in the improvements under way at the Canton Recreation Park.

Town Manager Jason Burrell said the boat launch area is done and provides an American with Disabilities Act compliant access point to the Pigeon River where individuals can swim and either put in or take out river crafts. Interest is also high in a dog park being built at the park as well as playground improvements.