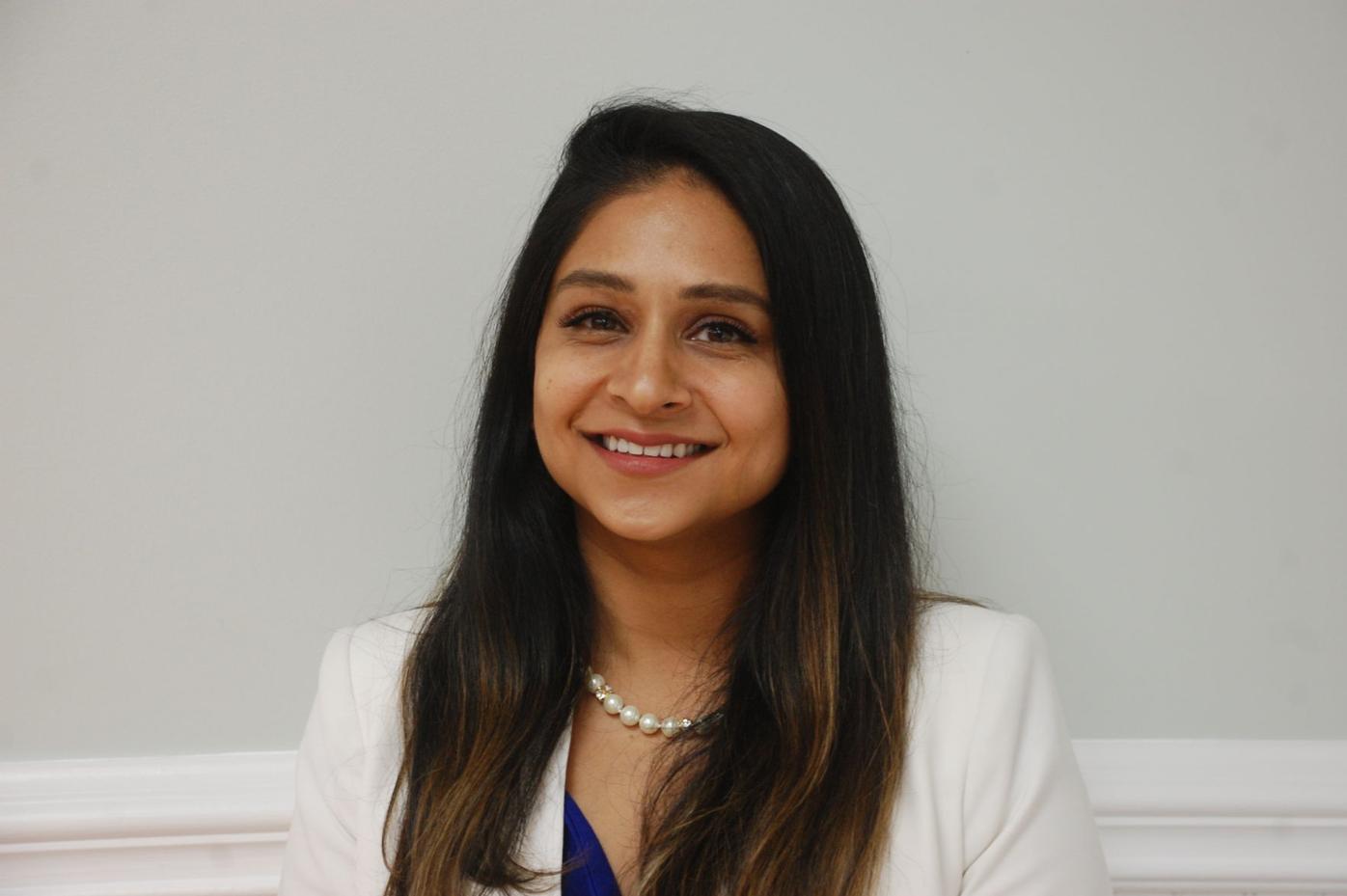 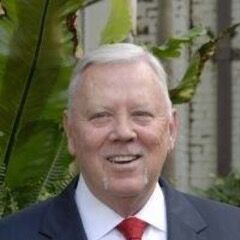 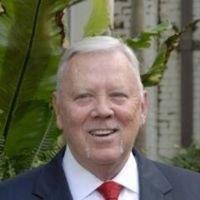 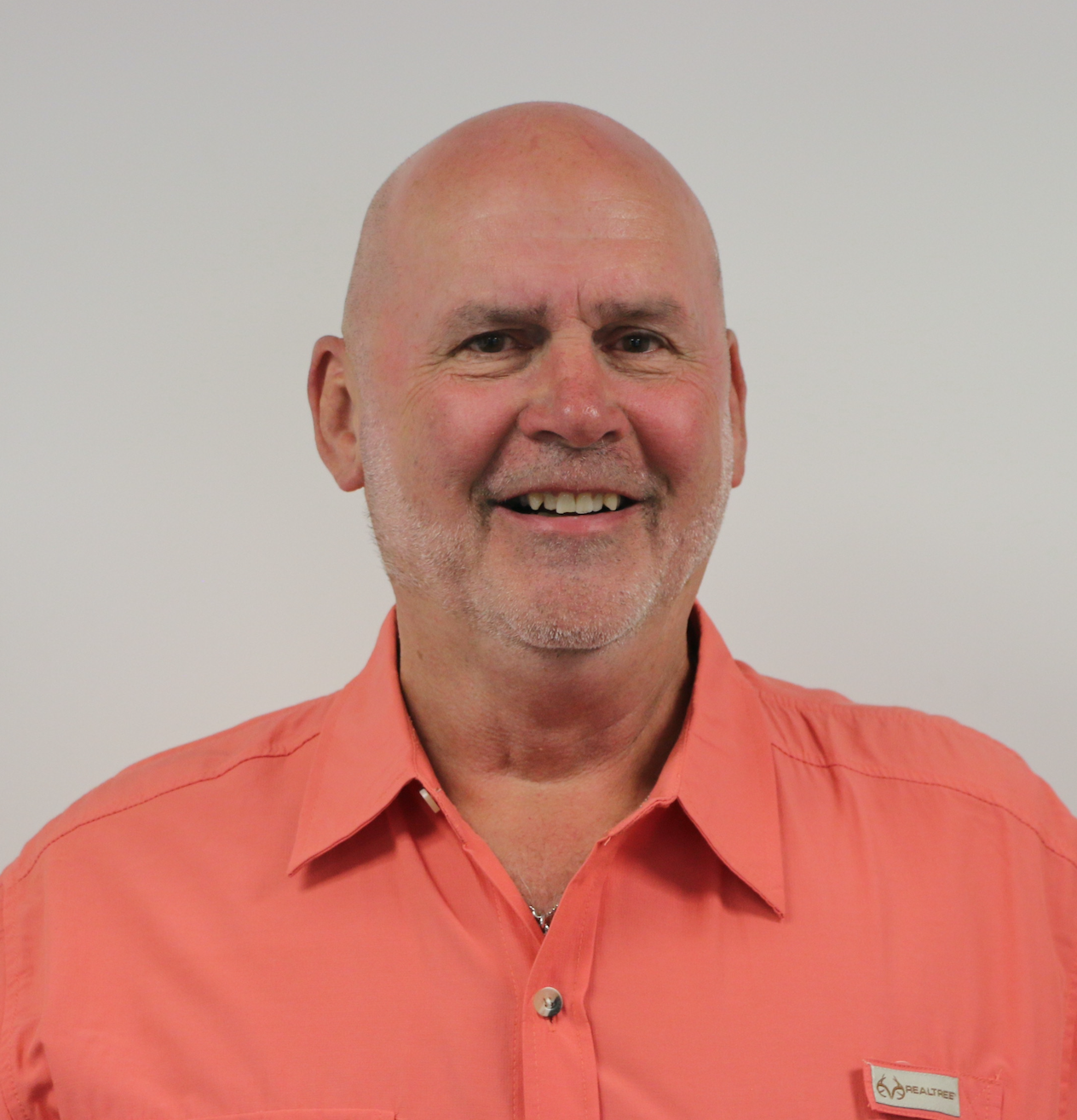 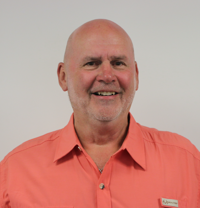 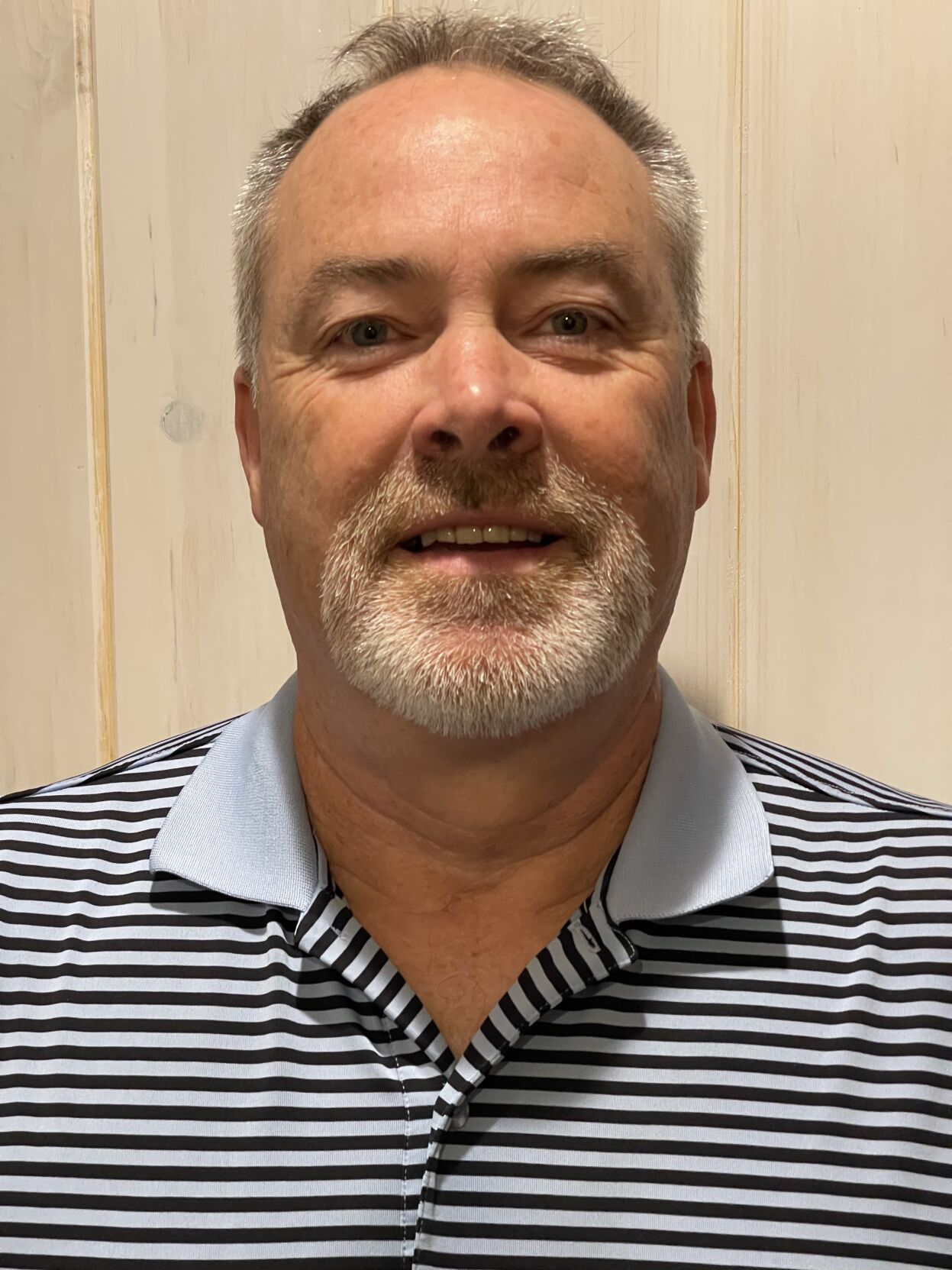 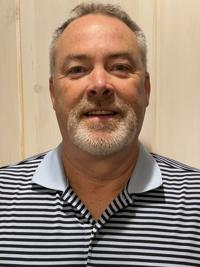 Four candidates will square off to see who will secure two contested seats on Maggie Valley’s Board of Aldermen.

One of the seats is being vacated by current Alderman Clayton Davis and one is occupied by Twinkle Patel, who is running for election after being appointed to the board when Mike Eveland became mayor following his 2019 election win. Vying for the seats will be Patel, former Biltmore Estate Vice President Jim Owens, retired trucking and distribution manager John Hinton and occupational therapist/business owner Jeff Lee.

Twinkle Patel has been on Maggie Valley’s Board of Aldermen for about a year and a half. She said even if she had not been selected then, she would still seek office now.

Most of Patel’s time on the board has coincided with the COVID-19 pandemic and shutdowns.

Patel, who works in an executive role in hotel development and operations, said she thinks the key to Maggie Valley’s sustainable development is controlled growth.

“I’m grateful to live in such a good town where we can preserve what we have with a little growth,” she said. “We need to preserve our small town charm, freedom and constitutional rights.”

“I don’t want to be the next Gatlinburg,” she added.

“We do need certain things done, and I think that we need to keep in mind our business owners and our residential homeowners like myself,” she said. “The ones who live and work in the community are the greatest attributes of Maggie Valley.”

Jim Owens, a Navy veteran, has lived in several places but has been in Western North Carolina for the last 20 years. Of that, he’s spent the last seven in Haywood County.

Owens, now retired, was a vice president at Biltmore serving as the managing director of attraction, experience and branded products, a role he was in for 14 years.

“I was responsible for five separate business units and about 750 employees,” he said.

Owens had a long career in leisure and destination development and management, having served as a vice president of retail at Sea World of Florida and general manager of Sea World’s Florida Festival.

“In 1985, I was appointed to the position of assistant to the chairman of Harcourt, Brace and Jovanovich, Sea World’s parent company, focusing on business development and acquisitions,” he said.

Owens has not run for public office up to this point and said he’s never had much interest in politics.

“I had several different friends who asked me if I’d consider running,” he said.

Owens said he expects Maggie Valley to continue growing and wants to work with the tide of progress rather than against it.

“You can’t stop progress and growth, but you can manage it,” he said. “But we need to make sure that we do it in a wise and careful way so that it doesn’t lose its character.”

Originally from Charlotte, John Hinton has had property in Maggie Valley for about 10 years and has lived there full-time since 2015.

Prior to retiring, Hinton held management roles in the trucking and distribution industry and most recently worked for supermarket chain Harris Teeter where he managed the company’s trucks for about 15 years.

Hinton said much of his time with Harris Teeter was spent teaching and mentoring younger managers, which he noted built leadership skills that could be used on the board.

“My last role for the last 15 years was to take care of people,” he said. “In the later years, I’ve learned more patience and learned to listen. I want to hear what people have to say.”

Hinton said he has appreciated much of what the current and past boards have been able to accomplish, including creating vibrant recreation spaces within town.

“The parks are great,” he said.

Hinton called himself a “pro-business” candidate and said he doesn’t want to shy away from what lies ahead.

Jeff Lee, an Army veteran, comes from a long line of Myrtle Beach residents but has made his home of the last 14 years in Haywood County.

Lee works as an occupational therapist at Haywood Regional Medical Center where in the past he’s been the director of rehabilitation and a senior director of operations. In addition, he owns Fantasy Golf and Game Room in Maggie Valley.

Lee said he has been considering and even planning a run for Maggie Valley Board of Alderman for quite a while now, but recently as he began having more time on his hands, decided to begin a campaign.

“Now that I’m getting into an age that I have more time to devote to helping Maggie Valley, that’s what I want to do,” he said.

Lee said he has done real estate development and owned motels on the coast and but also that he has come to the mountains ever since his father built a house in Maggie Valley’s “Wild Acres” development in the 1960s.

He is currently the chairman of Maggie Valley’s planning board, and as a licensed contractor since the 1980s, he considers his background in development valuable.

“Just understanding strategic planned development is critical to protecting our mountain and slopes and Maggie Valley and its values,” he said.

When is the election and where will it be held? Let's vote, people. These elections tend to have low turnout. I support Twinkle Patel. She's smart, energetic, and a long-time resident who has already been serving and is up to speed on the issues. Hopefully the others who seem good will be elected for future positions. We need everyone who is intelligent and cares.