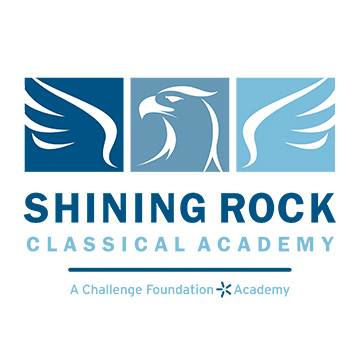 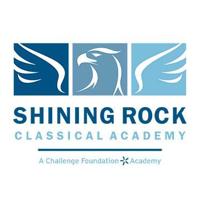 RENEWED STATUS- The North Carolina Board of Education renewed Shining Rock Classical Academy for seven year as a charter school. 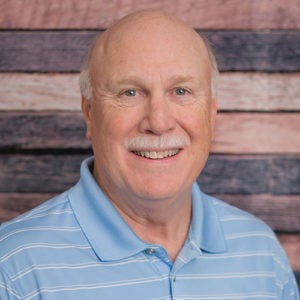 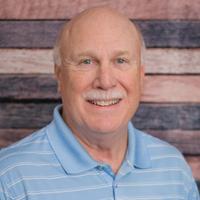 TEAMCFA REP — As of next July, Larry WIlkerson will no longer be a part of the Shining Rock Classical Academy board of directors. The school decided to end its partnership with the organization. 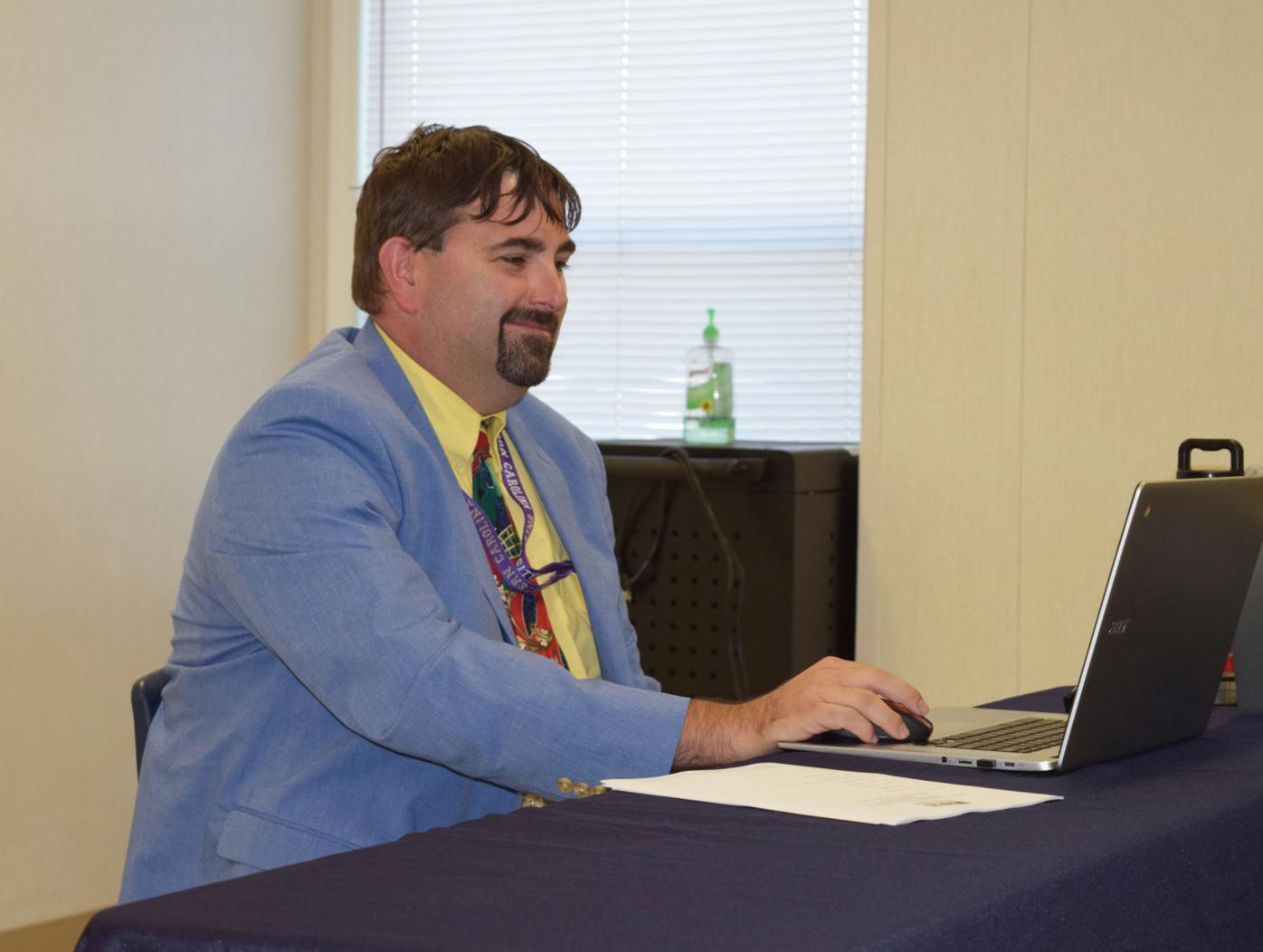 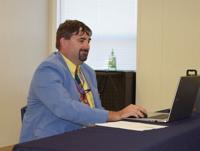 RENEWED STATUS- The North Carolina Board of Education renewed Shining Rock Classical Academy for seven year as a charter school.

TEAMCFA REP — As of next July, Larry WIlkerson will no longer be a part of the Shining Rock Classical Academy board of directors. The school decided to end its partnership with the organization.

During a board meeting last month, Shining Rock Classical Academy, Haywood County’s only charter school, voted to end its long-standing relationship with TeamCFA, a network that provides funding to help charter schools get established.

Shining Rock and TeamCFA have been partners since July 2014, when the school received funding to help with curriculum and technology costs. The partnership with CFA will officially end on June 30, 2021.

The TeamCFA network was started with a philanthropic endowment to provide startup funds for the school. Shining Rock received $300,000 in startup funds during its first three years, and those funds did not have to be repaid as long as the school is operational for at least six years.

In September, the SRCA board was faced with a decision of whether to continue with the partnership and enter into a legacy commitment agreement with TeamCFA.

Board members took their time to think it over, tabling the decision twice during their September and October board meetings. Finally in November, the board ultimately voted to not sign the agreement and terminate the partnership.The vote passed 6-1, with board member and TeamCFA representative Larry Wilkerson opposing.

Morgan said the Shining Rock board members began sharpening the vision toward adding high school grades. At earlier work sessions, Wilkerson had downplayed the importance of a K-12 school, citing examples of how schools failed once the mission expanded beyond elementary school.

“The closer that we evaluated the CFA relationship, the more challenging it became to find the value in maintaining it.” Morgan said. “Shining Rock has fostered local and state partnerships to the point that the contributions of CFA were minimal.”

During the September board meeting, SRCA invited Tracy Banker, who handles all operations at TeamCFA, to join the virtual meeting and discuss the legacy agreement.

During the meeting, Banker discussed the benefits of continuing to be a TeamCFA partner. Ultimately, Banker said TeamCFA offered grant opportunities and guidance by means of a CFA representative on the governing board.

“We are a minority vote on your board and we will never get to a point where we control your board,” Banker told board members during the Sept. 23 meeting. “We can provide advice and provide support. I hope you guys will stay committed with us. You have valuable resources at your school that can help other schools.”

In addition to startup costs, TeamCFA provided funding for SRCA to finance its modular units and site work that was done to construct its current campus at 1023 Dellwood Road in Waynesville.

Part of the decision to sever the TeamCFA relationship included a strategy to repay funds Shining Rock owed to the organization.

TeamCFA provided the $2.9 million loan to cover all the costs, and the school has been repaying the cost at a 7% interest rate. Currently, SRCA still owes about $1.3 million to TeamCFA, Morgan said.

The original plan was for SRCA to pay the loan back over the next 10 years by paying incremental payments of $31,000 per month. But when the school parts ways with TeamCFA, the school will have to repay its loan much sooner than anticipated.

“Us ending the partnership does not change anything with our funding,” Morgan said, noting that SRCA does not receive any funds from TeamCFA currently. “The only things that they offer are matching grants, which typically don’t match our needs. There’s no revenue coming in from them — it’s just us paying back the loans for the modulars.”

Shining Rock is building a $14.9 million K-12 school on 13 acres near its present site near Russ Avenue in Waynesville. The 48,000 square-foot building with the capacity to hold 850 students is expected to be ready for occupancy by next fall.

At that point, Shining Rock will be able to sell the modular buildings currently used for classrooms and office space.

According to the original TeamCRA agreement from 2014, Shining Rock could exit the relationship each year with a six-month notice. Any outstanding loans for the school from CFA could also be called once the relationship ends.

Morgan said the board unanimously voted to resolve the TeamCFA debt in July 2021 by consolidating that debt with the new school construction. However, Morgan said TeamCFA does have the right to expedite the closure of that loan, as is stated in the contract.

“So it could be due in January,” Morgan said, noting that the board would address that issue when it comes.

Shining Rock leaders also are interested in branching out and establishing the school’s independence, Morgan said.

Under the partnership with TeamCFA, the two main contributions from the organization were having a board member representative and “CFA” on the name of its school.

“So from a branding standpoint, we’re taking the opportunity to reflect on who we are as we are going into a new building,” Morgan said.

As of July 2021, Wilkerson will no longer serve on the board as a Team CFA representative. Wilkerson has been a member of the board since its inception.

This will leave a vacancy on the board where there are currently several board seats open.

Morgan said Wilkerson was welcome to re-apply for his seat if he wished to continue serving on the board, but not as a TeamCFA representative.

“It was nice having that voice of experience for charter schools, especially in the early development of Shining Rock,” Morgan said. “As we’ve grown as a school, we’ve gotten stronger and that need for that experienced voice isn’t as pressing now as it used to be.”

The next regularly scheduled Shining Rock Board meeting will be held digitally on Thursday, Dec. 17. A link to the meeting can be found at https://srca.cfacademy.school/.