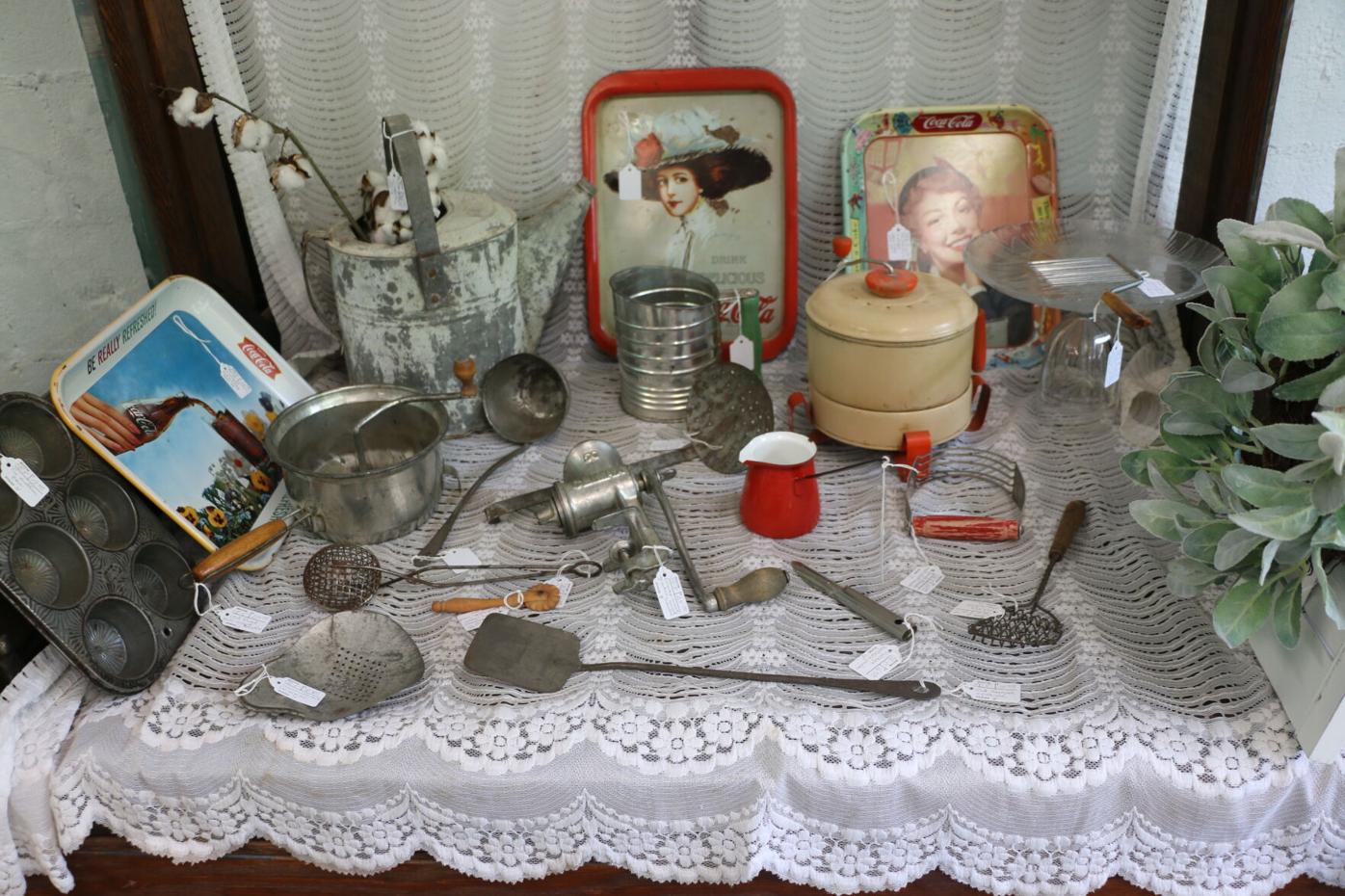 VINTAGE KITCHEN — This vendor has done well with old-timey kitchen items on display. 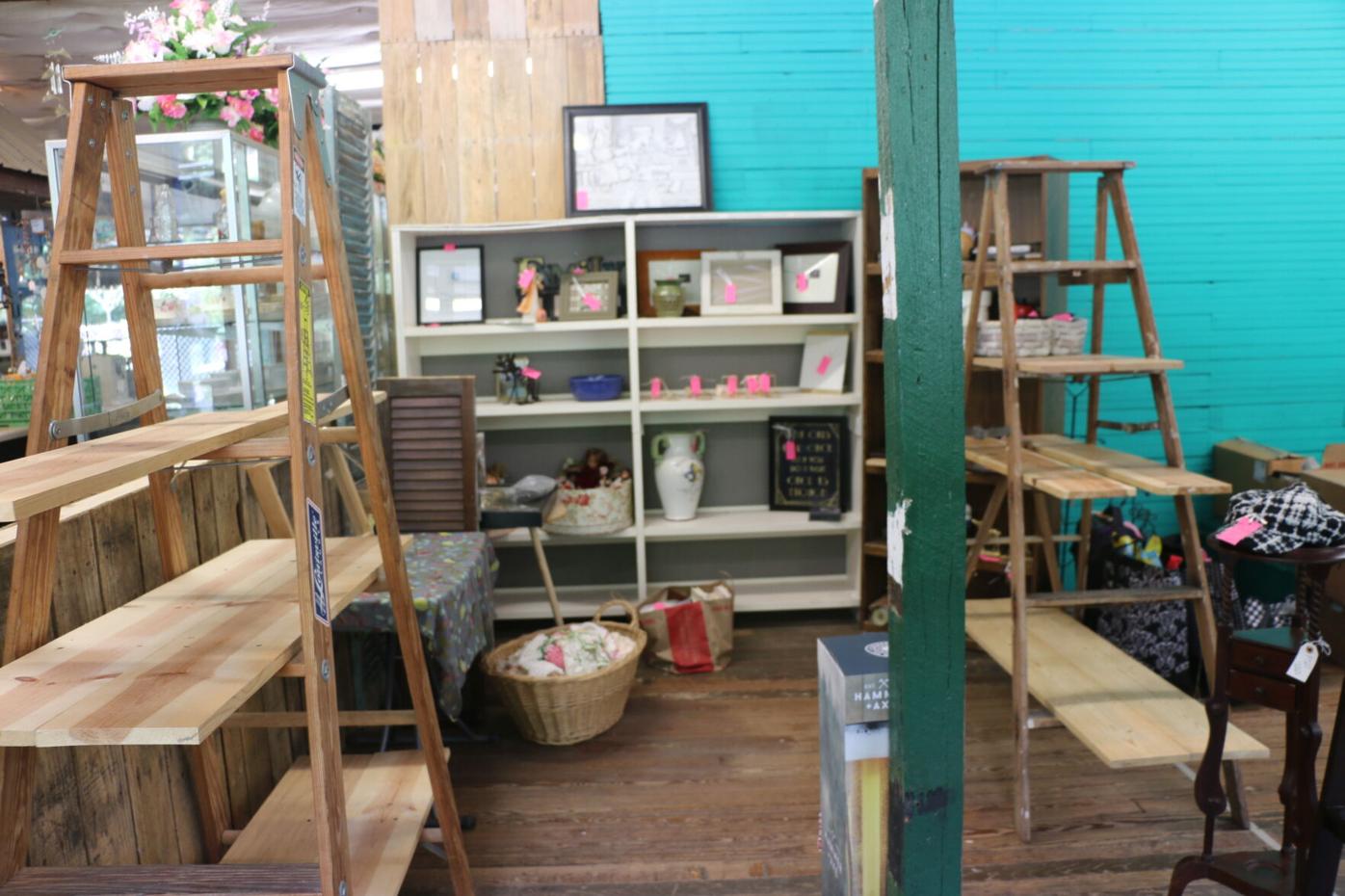 VENDOR AREAS — This is one of several vendor areas at the Dish Barn at 2881 Dellwood Road in Maggie Valley. 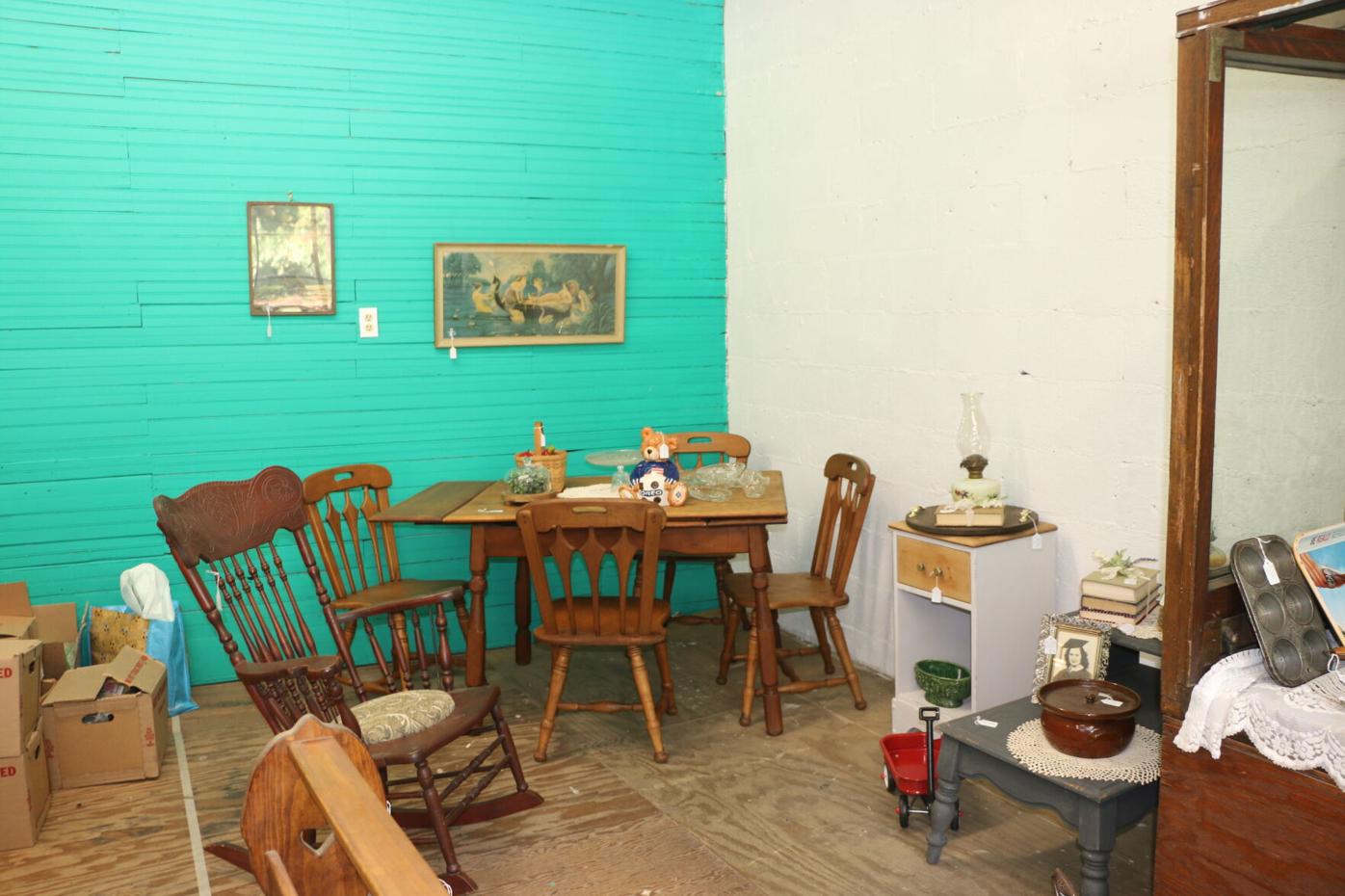 FURNITURE AND MORE — One vendor plans to stock an area with vintage furniture and antiques. 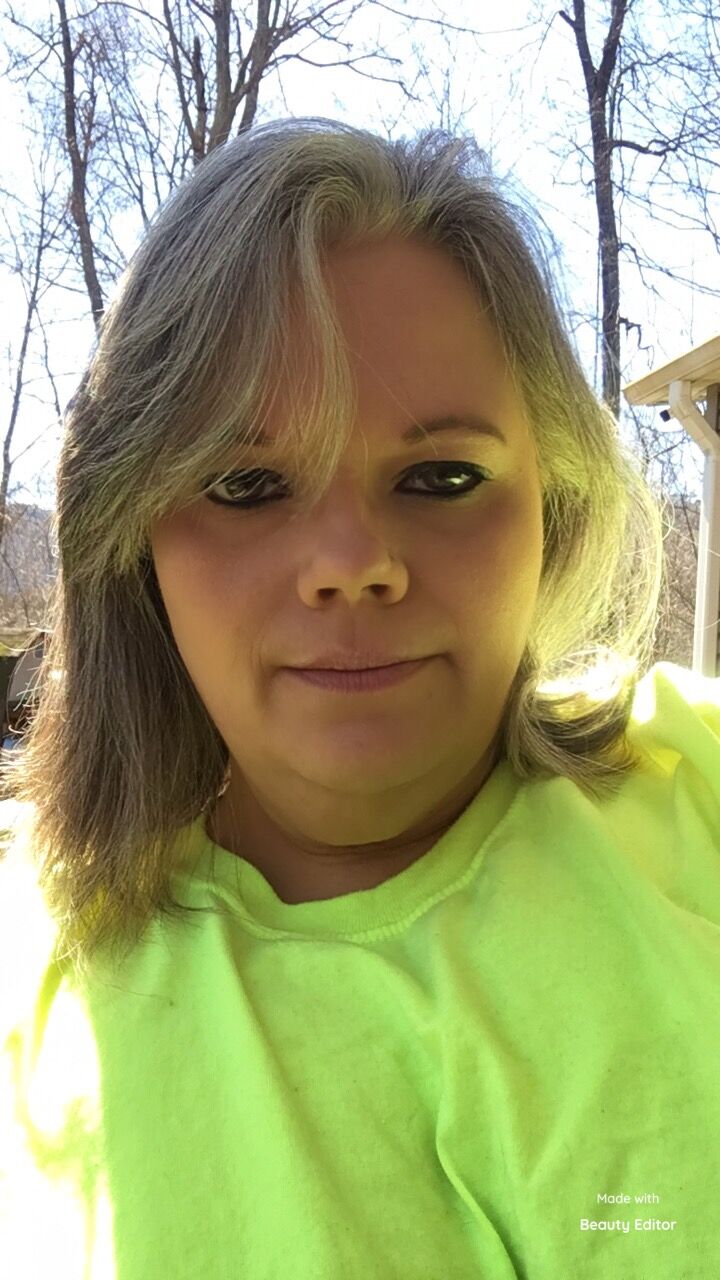 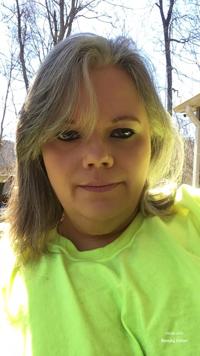 NEW DIRECTION — Misty Woods is taking the Dish Barn in a different direction by moving toward vendor booths.

VINTAGE KITCHEN — This vendor has done well with old-timey kitchen items on display.

VENDOR AREAS — This is one of several vendor areas at the Dish Barn at 2881 Dellwood Road in Maggie Valley.

FURNITURE AND MORE — One vendor plans to stock an area with vintage furniture and antiques.

NEW DIRECTION — Misty Woods is taking the Dish Barn in a different direction by moving toward vendor booths.

After struggling with depression for years, Misty Woods made a promise to her mother on her deathbed. She vowed to get her depression under control and not go back down.

From that point, the Lord led her to what she calls her “happy place.”

When she walked into the door of the Dish Barn in Maggie Valley, she said it was clear this was where the Lord wanted her to be.

“I asked Susie if I could work here,” Woods said of owner Susie Jones. “She said she could’t pay me, and I said it didn’t matter. I just wanted to be there.”

Woods said she enjoys interacting with customers, and not only has made great friends, but looks at Susie Jones and her husband as her adopted parents.

In the eight years she’s been at the Dish Barn, Woods said she feels the Lord has sent people to her who need her help, and who she needs in her life.

There was an elderly woman who she met through the business and helped for four years before she passed on. When a Boston newcomer to the community came in, they clicked immediately and became best friends, Woods said. She routinely hands out prayer cards and hopes the prayers answer whatever need the recipient has.

When Jones said she was ready to retire, Woods had another idea. What if the space was converted to vendor booths where sellers could rent space for $1 a square foot and 10% of sales, 15% if payment is by credit card?

Jones was agreeable, so a new business model is being phased in. As inventory is sold, more vendor spaces will open.

“We’ve got two spaces rented and four open,” Woods said. “Eventually we want to have the whole store as vendors, and even set up the back yard for weekend yard sales.”

She said people are regularly looking for places to sell items, and with its prime location at 2881 Dellwood Road, a major thoroughfare to Maggie, the Dish Barn could be the answer for both the sellers and the long-time Maggie business.

“We’ve done the math, and this could be huge for us,” Woods said. “We can sit her all day at times and not make a dollar.”

For Woods, though, the Dish Barn isn’t about the money. It’s about work she feels is her calling — to follow the Lord’s calling and be in a relaxed atmosphere where she could run a store with the Lord in it.

She had a debilitating accident at age 10 and has had health problems since.

“I can’t do a regular job,” she said. “But I can sit here and help customers.”

Woods said her husband is a bridge contractor who is out of town a lot, and he just wanted her to do something to get her out of the house that made her happy.

“To me, this is where the Lord has put me. I’m a helper. This is what I’ve been sent to do. He sends me people who need my help,” she said.