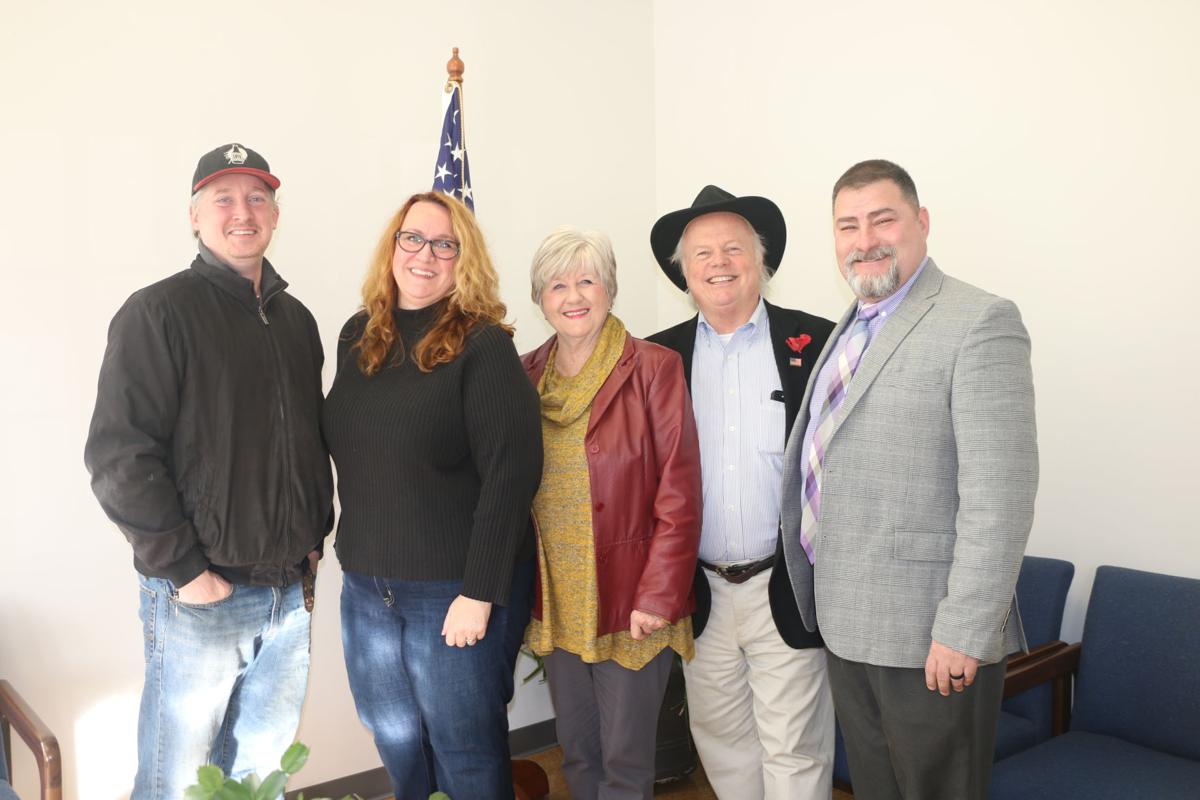 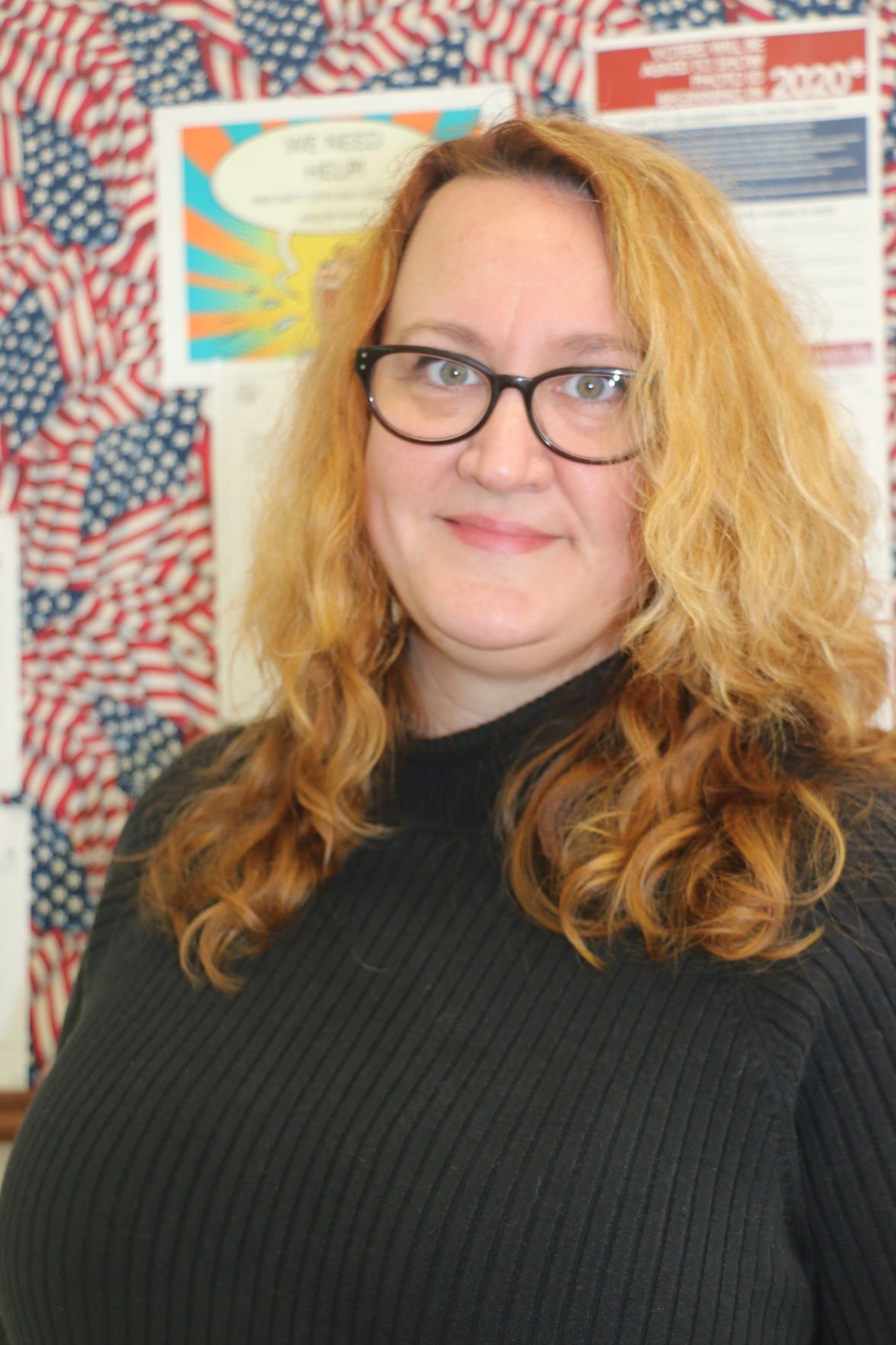 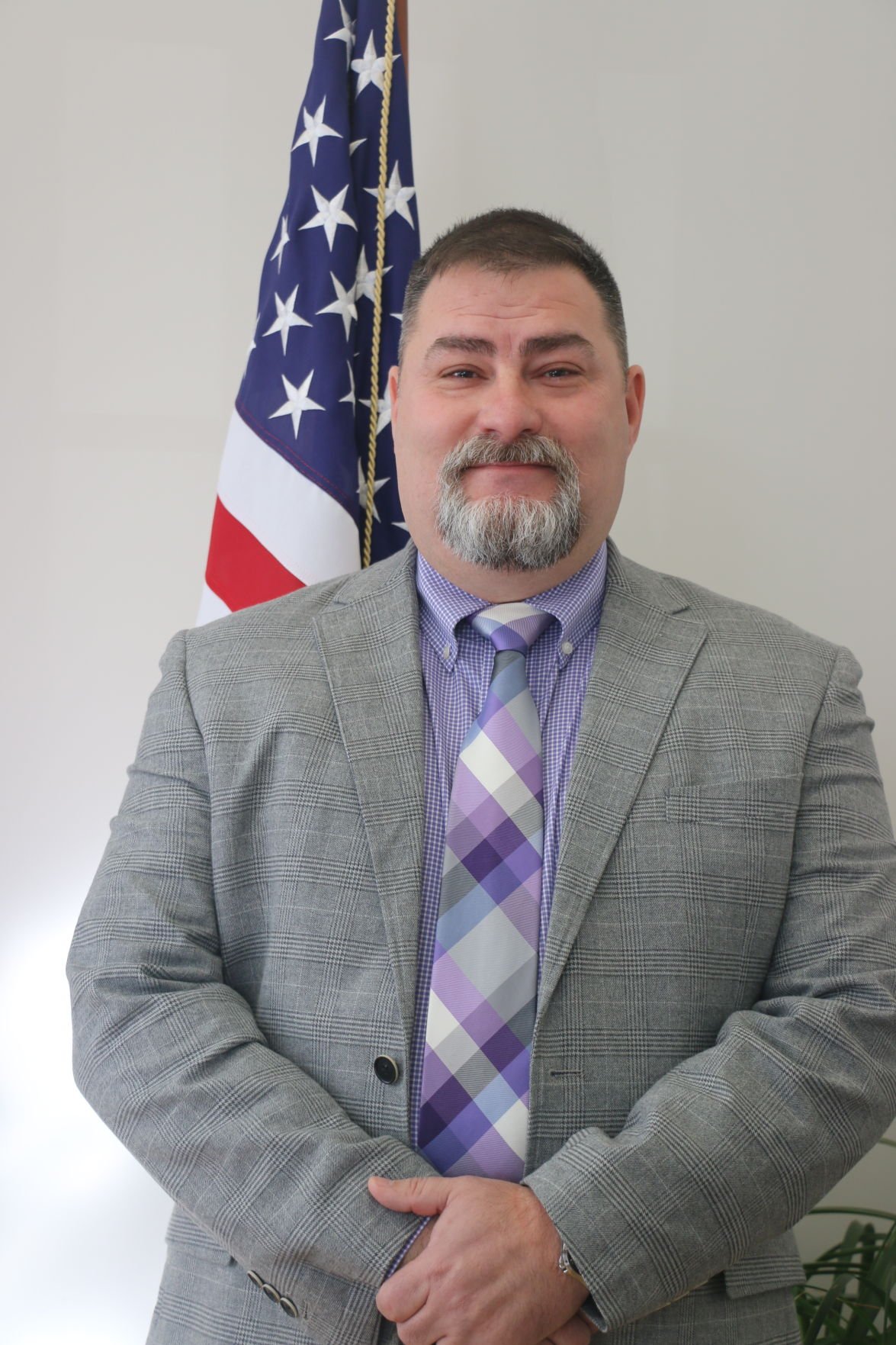 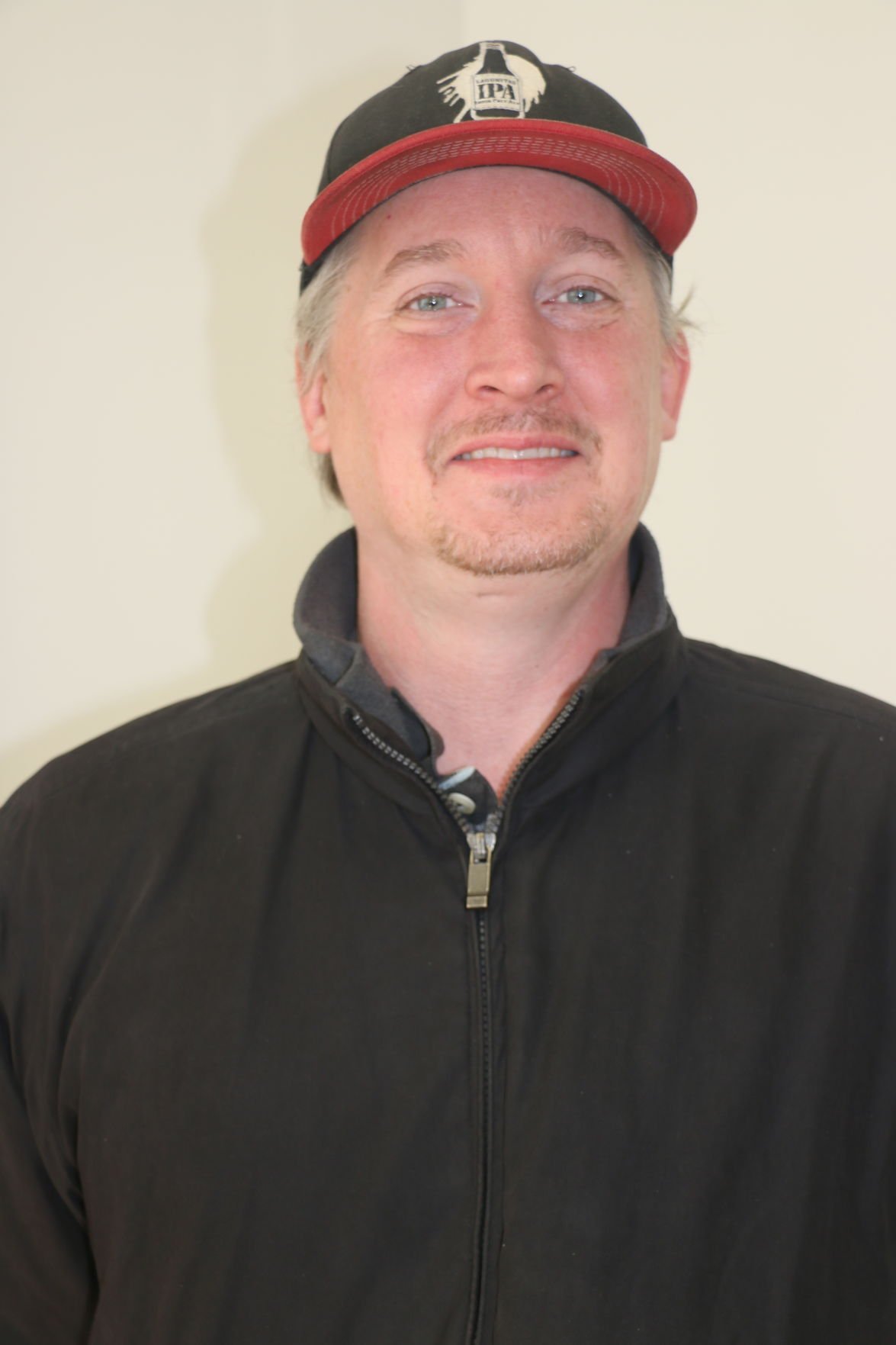 The last day for candidates to have their name listed on the ballot for the 2020 General Election was Friday, Dec. 20, and three Haywood Democrats filed for office just before the noon deadline.

There are two slots up for election for the Haywood County Board of Commissioners, and the two Democratic candidates vying for that post are Leah Hampton, 46, and David Young, 43, both of Waynesville.

Filing for the N.C. 118 House district on the Democratic ticket is Allen Jones, 46, a Canton native who is the regional staff representative for the U.S. Steelworkers, representing union workers in Haywood and Macon counties.

Hampton is a self-employed writer awaiting publication of her first book of short stories about the Western North Carolina region — a book set to be released in May. She previously taught English at Western Carolina University and at A-B Tech.

“As a homeowner in the community, I want to make sure tax dollars are spent wisely,” Hampton said, noting she won’t be pushing a specific agenda. “We don’t need radical changes. I love the natural beauty and peace. I’m very aware that this region is growing and I want to make sure that growth is responsible. We need to preserve what we have here.”

One idea Hampton has is to foster an environment that will attract more artists, something she said has unique possibilities in the region.

“We need to be realistic about jobs in the 21st century economy,” she said.

Hampton said she has always been interested in civic issues and politics, but stressed she is not a politician.

“I’m not a stump speecher,” she said. “I’m just like you. I’m somebody who wants to help.”

Young said his quest for a seat on the county commission isn’t so much issue driven, but is spurred by a life-long interest in public policy and politics.

“I feel like I could do some good,” he said. “I’ve been wanting to run since I was 18 and I’ve voted in every election. This seemed like an appropriate time to run.”

Young is the owner of Mad Anthony’s in Waynesville, and before that he made his living as a free-lance writer — “a word mercenary” as he calls it.

Supporting education and addressing affordable housing are two issues Young would like to work on.

“Housing has got to be dealt with at some level,” he said. “Whatever the county can do to alleviate the opioid crisis would help. The growing homelessness issue is tied together with the lack of mental health resources. People who say they can fix homelessness without fixing the underlying issues, well, no, not unless you fix those issues first.”

Young’s son, Trevor, works at Haywood Community College, and his wife, Amanda, is a speech pathologist at Pisgah Manor.

Jones is a Canton native who said his message is one that should resonate in Madison, Haywood and Yancey counties that constitute the 118th legislative district.

“I feel the working families in 118 need to have a voice — someone who understands worker issues like education, healthcare and worker’s compensation,” Jones said.

A good public education system is vital, Jones said, as is affordable healthcare, something he said is a basic right.

“I’m here to listen to people’s concerns and weigh the options,” he said.

Jones said he is in the very early stages of forming a campaign committee and will begin meeting people in counties outside Haywood next year.

“They are all common sense working people, and working families have a great message,” he said.

“I’ve lived in Haywood County now for four years, and in those four years I’ve seen a great need here,” Fox said. “I think it’s high time we start to give the people some different candidates, candidates that understand the trouble they’re going through, and understand their needs.”

“I hear stories all the time from parents how it’s a struggle for them to pay for their kids’ lunch,” Fox said. “It’s awful how the income divide in this area is, where you see all these children whose families just can’t afford the groceries that they need, or pay for school lunch and breakfast at school.”

Fox, an 11-year Western N.C. resident, wife and mother of three school-aged children, said it is a struggle for many parents to provide adequate healthcare for their families without breaking the bank.

Ensuring strong broadband access in schools is another element of Fox’s platform.

“I’m not your average politician. I’m somebody that everybody can relate to,” Fox said. “I never judge somebody based off of their political beliefs or opinions, I believe people are more than the sum of who they vote for.”

Fox said she works part-time at an Asheville CBD manufacturer, but has spent the last decade focused on raising her family.

“I really think the people out here need a new type of candidate,” Fox said. “I’m somebody that will really work for the people in this area.”

There is a Republican primary for the S.D. 50 seat recently vacated by Jim Davis, who is running for U.S. Congress.

Davis endorsed Kevin Corbin, a House member who also lives in Franklin. Corbin is being challenged by Dr. Sarah Conway, a diagnostic radiologist. Cliffton Ingram Jr. of Sylva has filed as a Libertarian for the post.

Luke Weir contributed to this report.

Michele Presnell will not seek to represent the 118th district in the N.C. General Assembly and has already endorsed a Republican Haywood Coun…