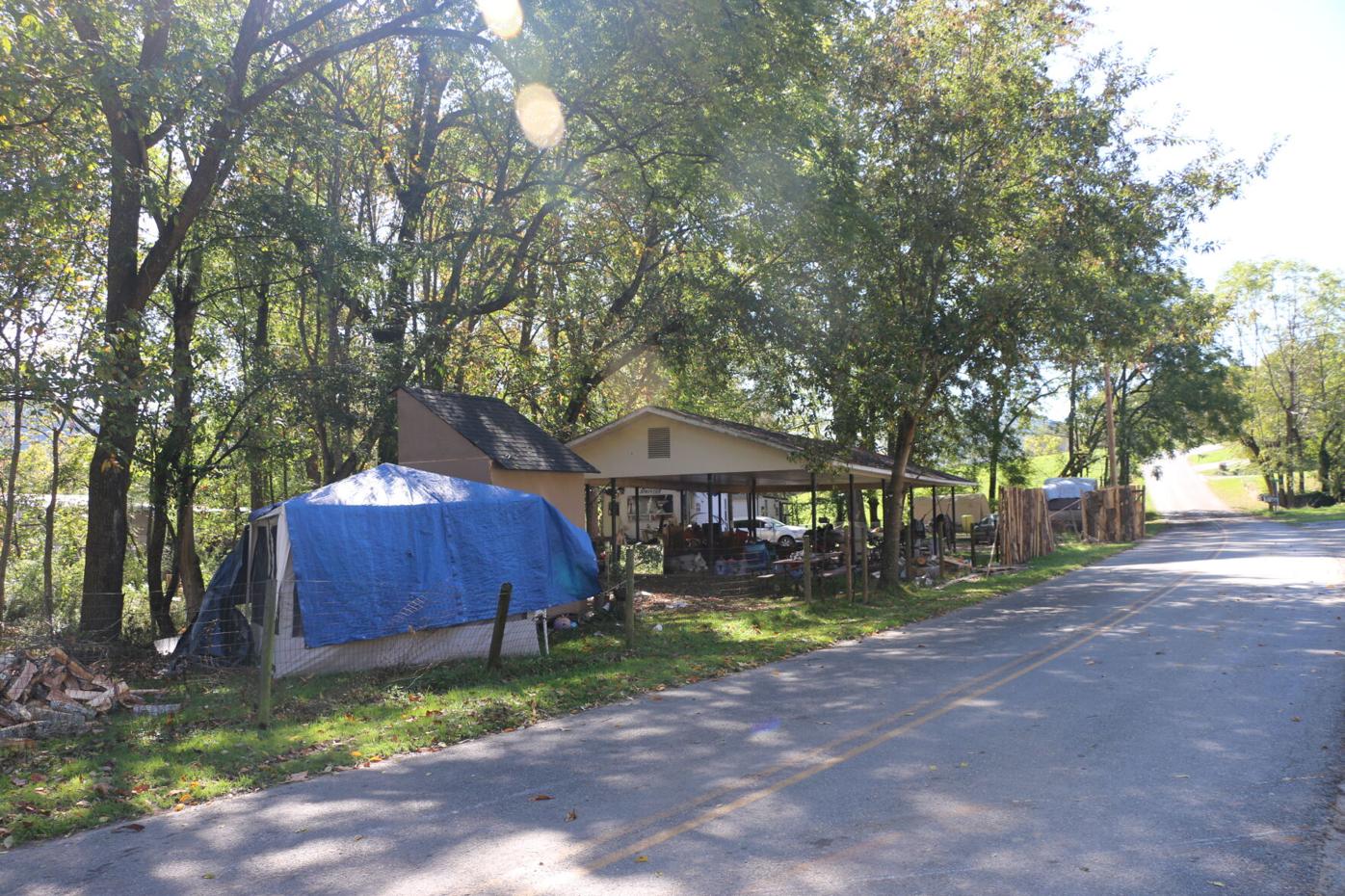 UNLICENSED CAMPING — After fielding complaints from neighbors for the past year, county officials were successful in getting a judgment to shut down the camp. 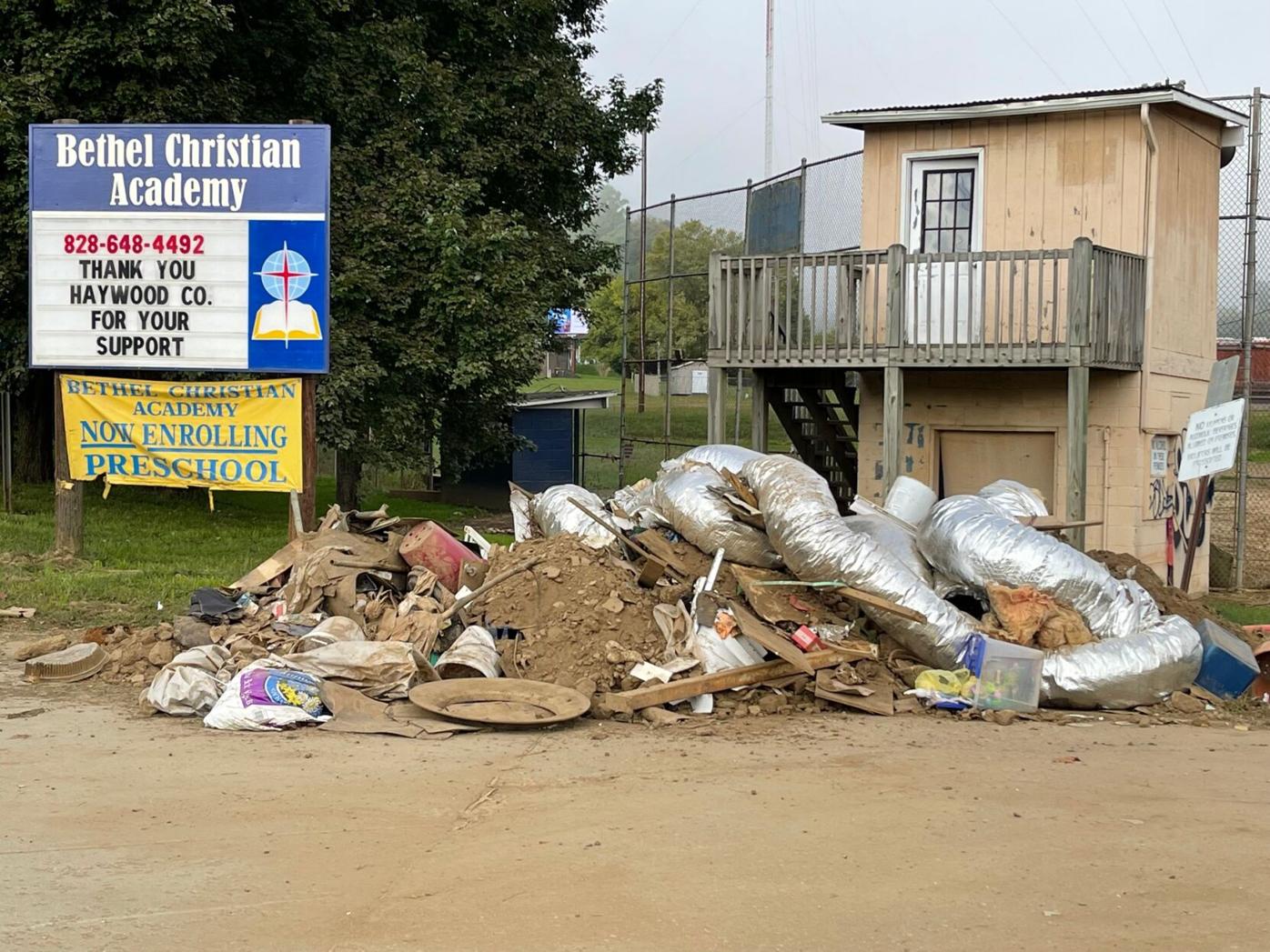 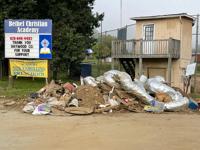 Bethel Christian Academy not only had to dig out after massive flooding in the building, but suffered the indignity of being hit by a graffiti artist. 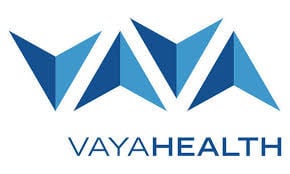 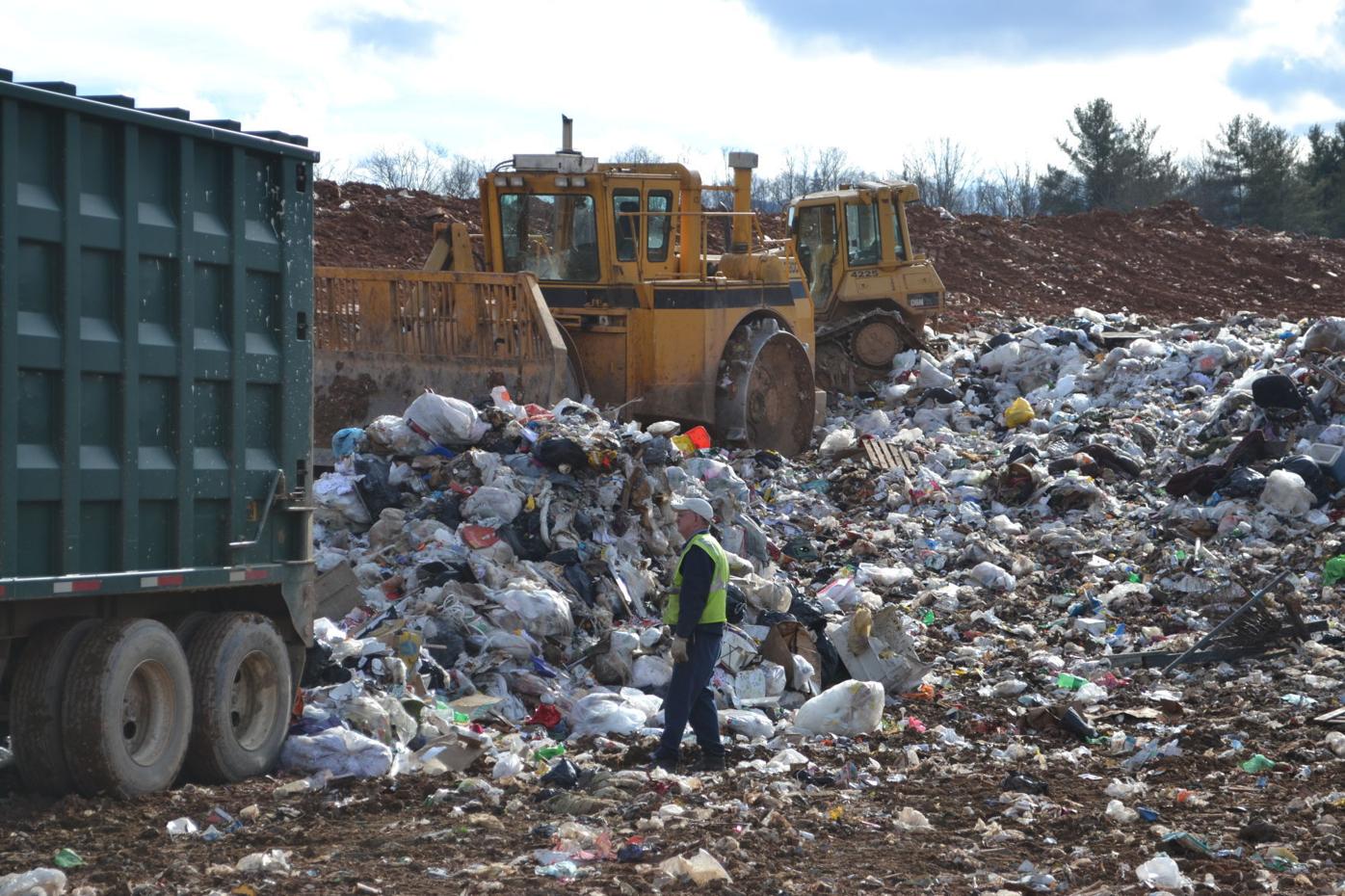 MOUNTAINS OF TRASH — Trash is disposed of at White Oak Landfill, along I-40 north of Waynesville. 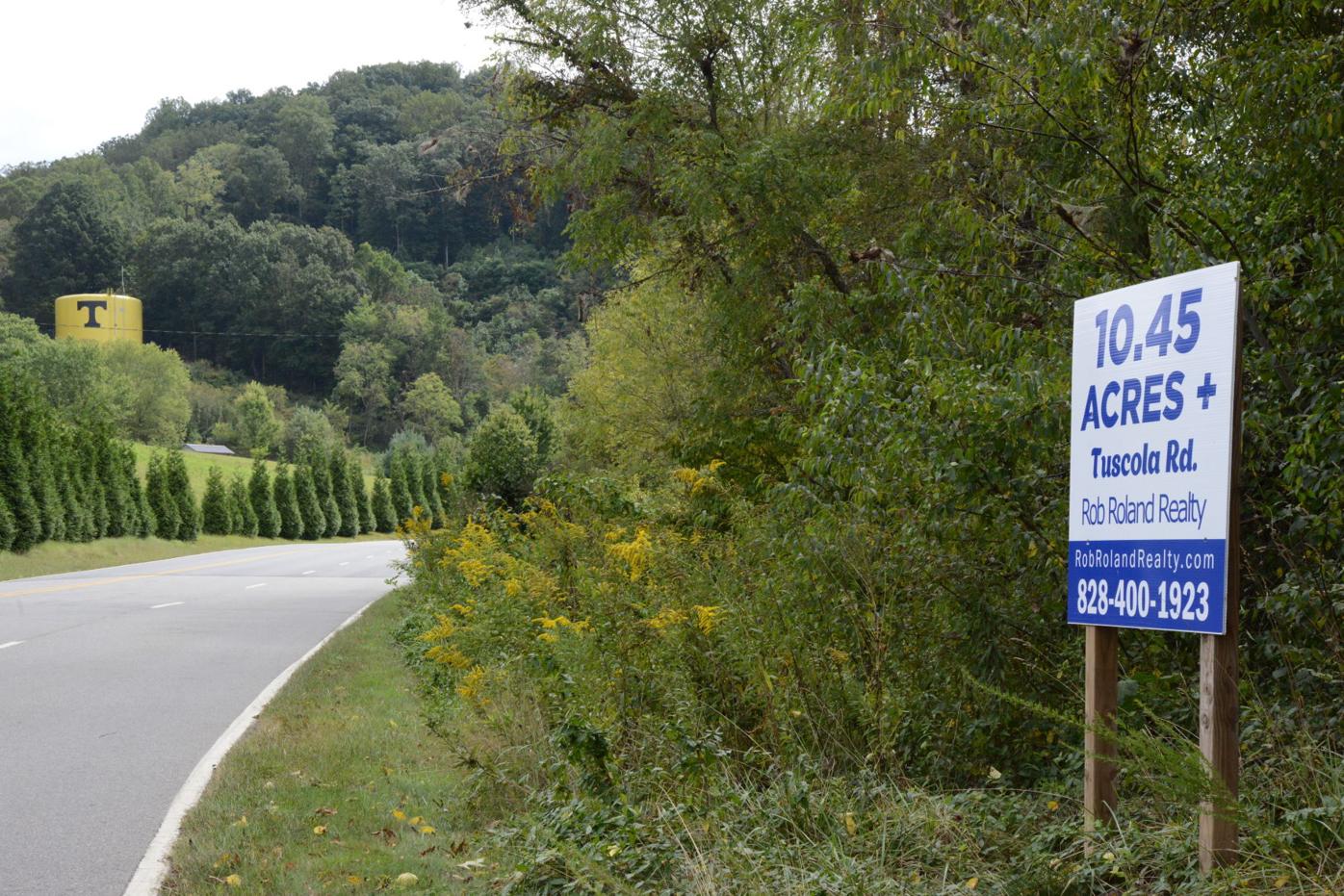 LAST LAND LEFT — A 10-acre tract flanking the entrance road of Tuscola High School purchased in 2018 for $500,000 will be used as a site for a farm for the schools agricultural programs.

UNLICENSED CAMPING — After fielding complaints from neighbors for the past year, county officials were successful in getting a judgment to shut down the camp.

The Haywood County Board of Commissioners met Monday, Nov. 15.

Here are a few meeting highlights:

Superior Court order held Nov. 15 ordering Jonathan Creek resident Laurie Ann Lukas to show cause why she shouldn’t be held in contempt for ignoring a court order. Lukas was taken to court in September by the county for operating a campground on land without running water, waste disposal or electricity. County Attorney Frank Queen said makeshift dwellings and campers have been removed, but there is still trash and debris on the site. The judge allowed an additional 30 days to clean the site up.

County Commissioner Kirk Kirkpatrick asked whether the county needed to continue its policy requiring mask-wearing inside public buildings given that the vaccination rate is up and the case numbers are down.

After an extended discussion, the commissioners, who mostly favored ditching the policy, decided to revisit the issue and put it on the agenda for the Dec. 6 meeting.

Commissioner Brandon Rogers said he continues to get a lot of flood-related calls, especially regarding debris cleanup. While residential trash piled next to the public road rights-of-way have largely been picked up, FEMA has not agreed to pick up debris on private roads or from business entities.

County Manager Bryant Morehead said the issue has been discussed, but so far, FEMA isn’t budging.

Commission Chairman Kevin Ensley asked whether the county couldn’t help in some cases, such as Bethel Christian Academy. Morehead said that’s a slippery slope when the county starts picking winners and losers, especially on the commercial side. He recommended developing a policy before jumping into that issue, warning board members debris pickup “gets really expensive really quickly.”

Shelley Foreman, community regional relations director with Vaya Health, reported the agency covering 22 counties is taking on nine additional counties, which would realign the commissioner advisory board makeup. She thanked Commissioner Jennifer Best for serving on the existing board, noting she provided a valuable voice.

There will be four regional advisory councils formed as a result of the expansion and each board will appoint two members to serve on the agency’s overall board of directors.

Of that amount, 82.9 tons were from Haywood, and 76.3 tons were from outside the county. Despite accepting out-of-county trash, the number of years the landfill is expected to last keeps getting longer.

That’s because the professional management not only fills land space but air space by building the piles higher. When the county signed a contract with Santek in 2011, the hope was that the landfill would last another three decades.

In his update, Johnston reported the expected landfill life as of this year is another 33 years.

Ellen Pitt, with Mothers Against Drunk Drivers in Western North Carolina, outlined the many strides that have been made during her past 18 years of involvement with the organization.

She asked board members to support the formation of a sobriety court in Haywood to help deter drunken and impaired driving.

Such courts, she assured them, do not add to the courts’ burdens, but instead save $27 for every $1 invested.

“It is the future of what you have to do in the courts,” she said.

Tuscola High School agriculture teacher Sherman Holt and school board member Bobby Rogers requested the county provide a $50,000 donation to the school farm that will occupy 10 acres of land near the high school.

The funds, and county support, will be an integral part of a grant the school system is applying for to get the school farm off the ground.

The commissioners granted the request.

Building a farm, step by step

Meeting with Tuscola FFA just after his arrival two years ago, agriculture teacher Sherman Holt asked his students what they needed to make th…