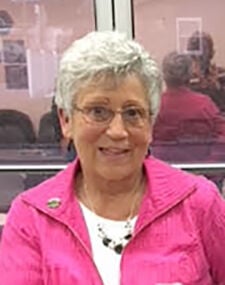 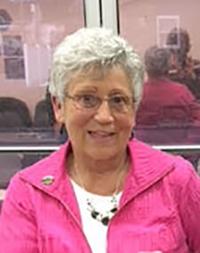 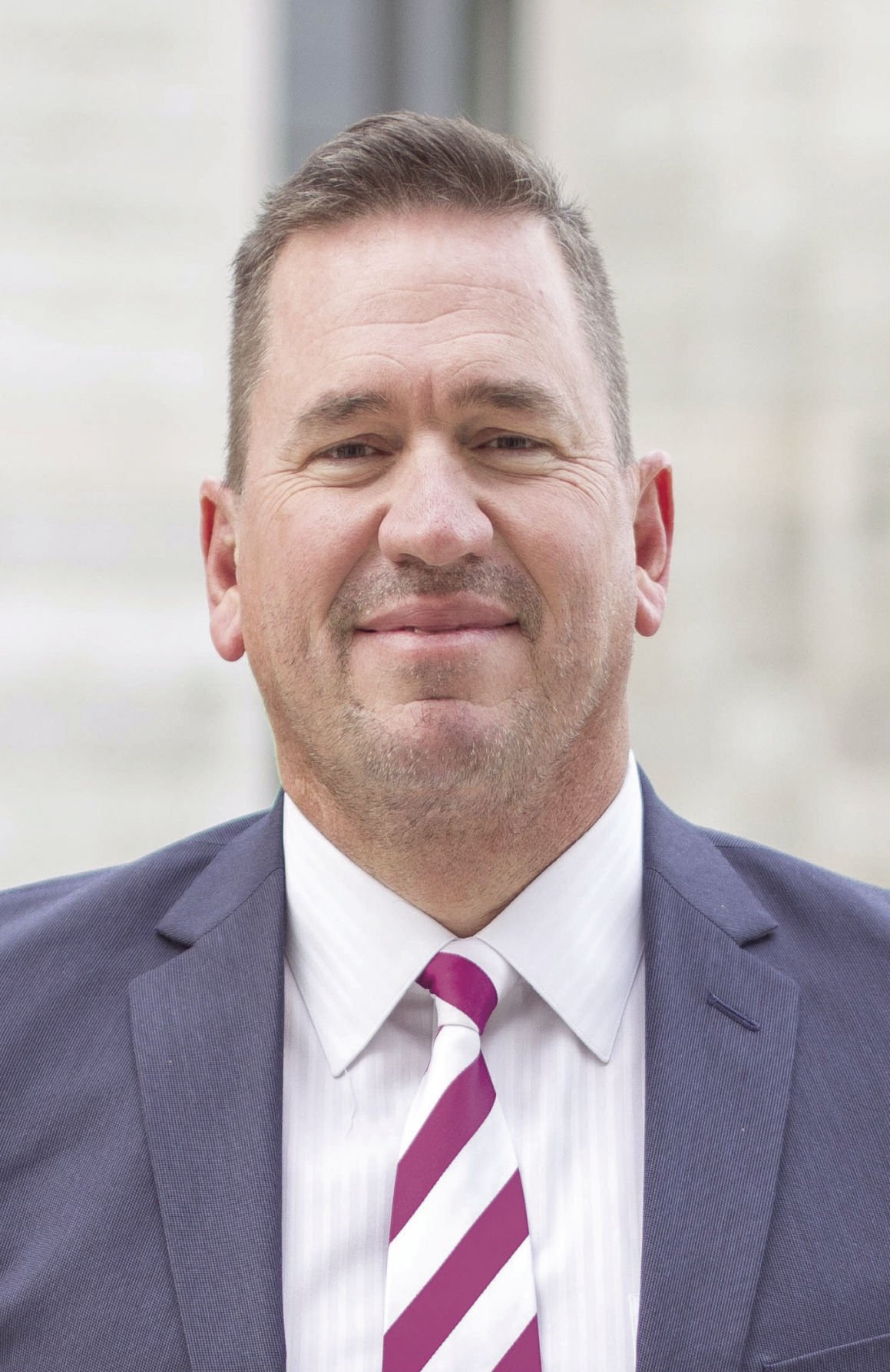 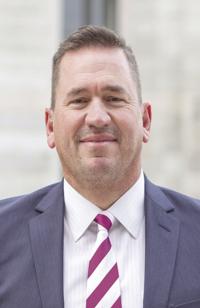 NEW BOARD MEMBER — Frank Lay, a Clyde alderman, has joined the board at SRCA. Lay will have a kindergartener enrolling at SRCA this fall.

NEW BOARD MEMBER — Frank Lay, a Clyde alderman, has joined the board at SRCA. Lay will have a kindergartener enrolling at SRCA this fall.

Two seats are up for election in Clyde, and both incumbents want the chance to serve again. They are joined by a political newcomer, Melinda Parker, who has also filed for one of the positions.

Diane Fore was appointed to the Clyde Board of Aldermen in December 2017, replacing a seat created after Alderman Jim Trantham became mayor following the death of Jerry Walker, leaving his board position open.

Fore served on the town planning board for 14 years prior to her board appointment. She retired from the Haywood County School System, but still teaches part-time and before that, she spent 20 years in the banking world as a corporate loan officer.

Fore now works part-time for Publix, revisiting her roots at the company where she was offered her very first job.

She was unopposed when she filed for election in 2019, and is unopposed in this year’s election.

Fore said her plans going forward are to continue representing the town as she has in the past, and continuing to listen to the citizens.

During her tenure on the board, Fore said learning about local government and how it affects citizens has been a highlight. She said she also enjoys talking to the citizens about their views and encouraging them to become involved in helping run a town by weighing in on important issues.

James F. Lay II (Frank Lay) was appointed and sworn in as an alderman for the Town of Clyde in July 2015, filling the vacancy of Gary Cochran, who resigned.

At the time, the attorney with offices in Waynesville and Sylva had recently moved to Clyde.

He was unopposed when he ran for the office in 2017, and became mayor pro-tem in 2019. He, along with Fore, are the two incumbents on the ballot for the November 2021 election.

Lay said he is seeking reelection because he enjoys serving the community and enjoys the work.

“There is still more to do. The issues we have coming up with water and piping are really concerning,” he said. “We need to have a back up for our water and sewer. With some of the grant funds available, I think we can make progress on this.”

Lay said the contract with the sheriff’s office to provide law enforcement services has made a huge difference and saved the town about half a million dollars over the life of the agreement, partly because existing assets were transferred to the county.

“It was so hard to get and keep law enforcement officers,” he said, and the sheriff’s office is doing an excellent job. We get calls and emails all the time from people letting us know how happy they are.”

Melinda Parker has also filed for a board seat. She could not be reached for comment by press deadline.