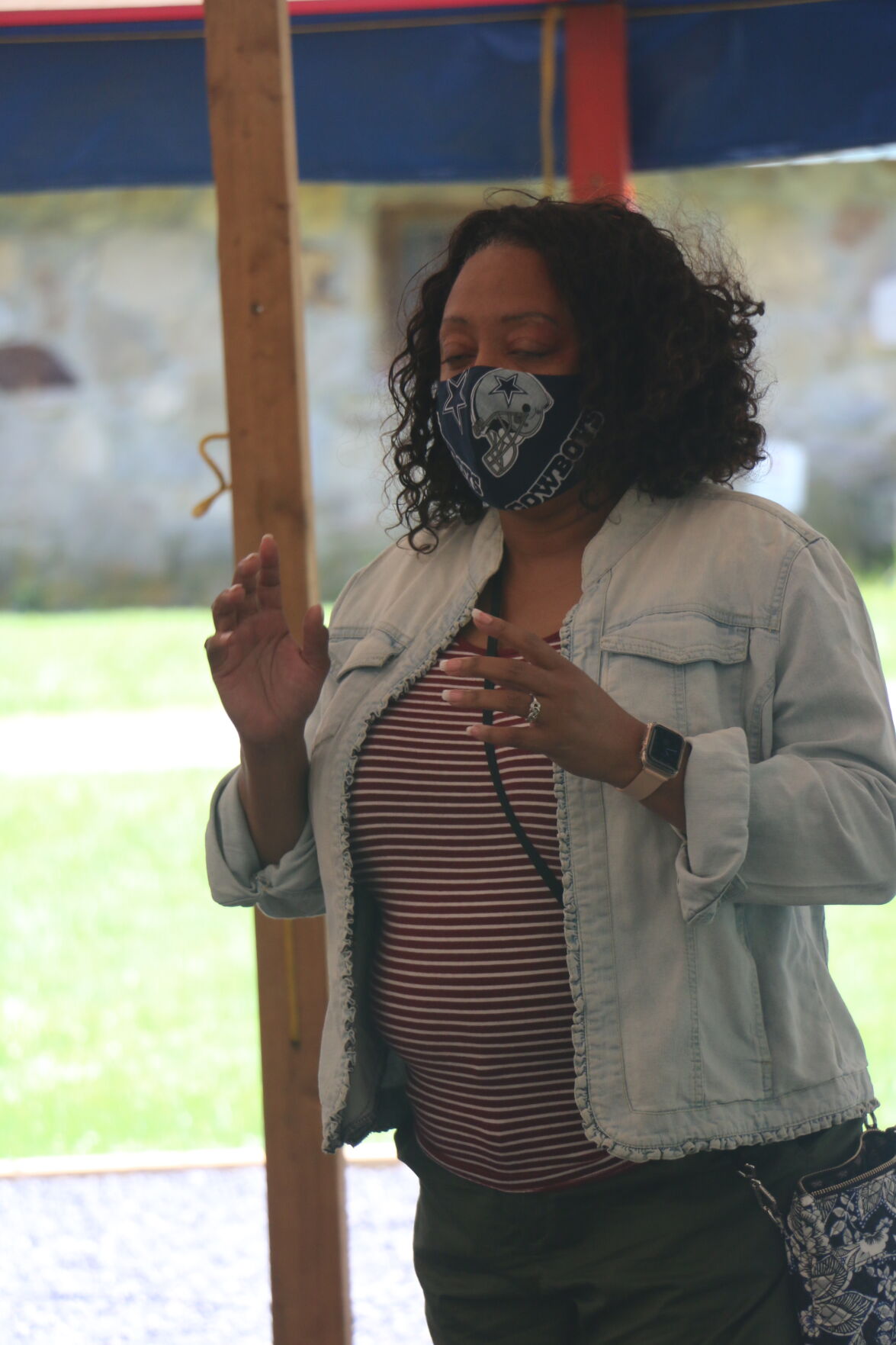 Tammy McDowell heads up the Haywood County Martin Luther King committee. She attended the morning prayer gathering, but not the march, saying everyone has a role in the fight for justice. 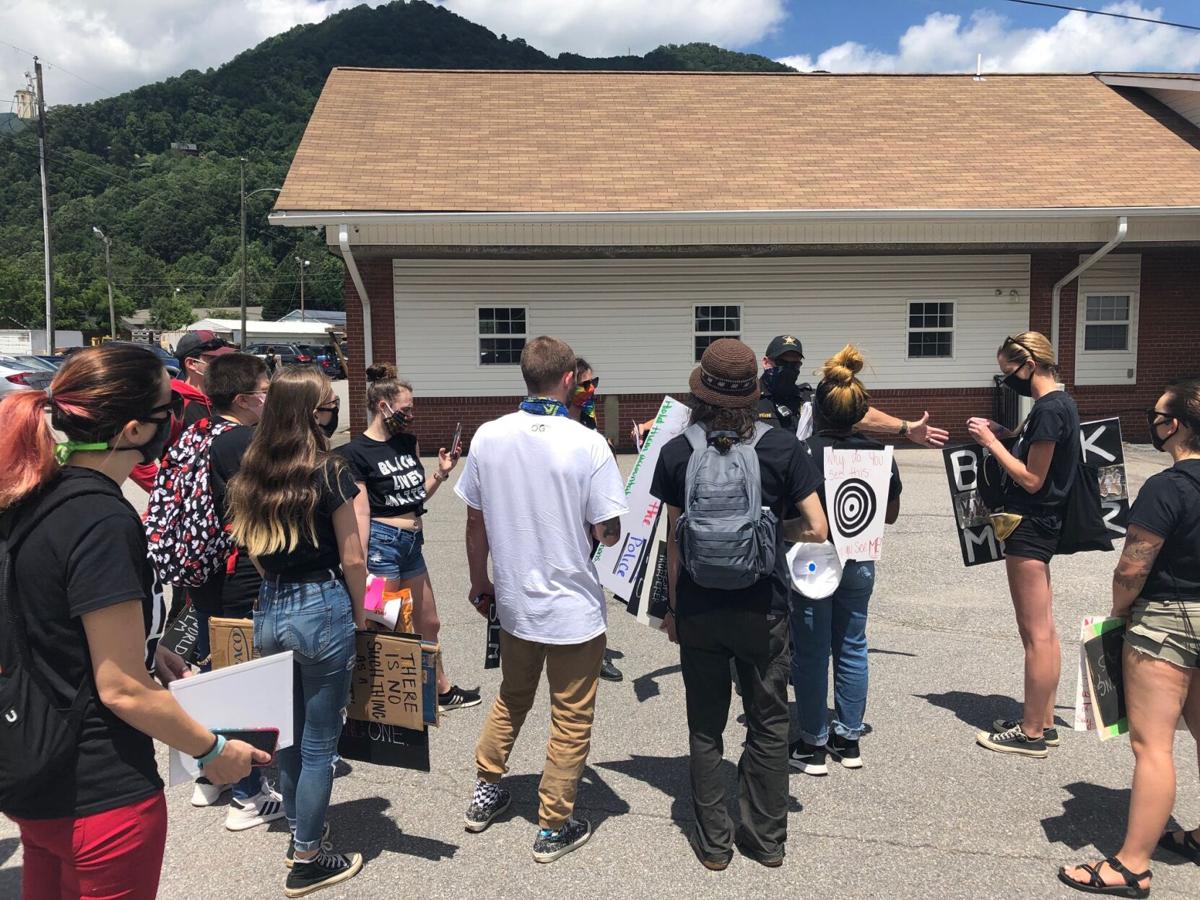 By 1:30 p.m., those supporting the Black Lives Matter movement began congregating in Maggie Valley prior to the 2 p.m. march. 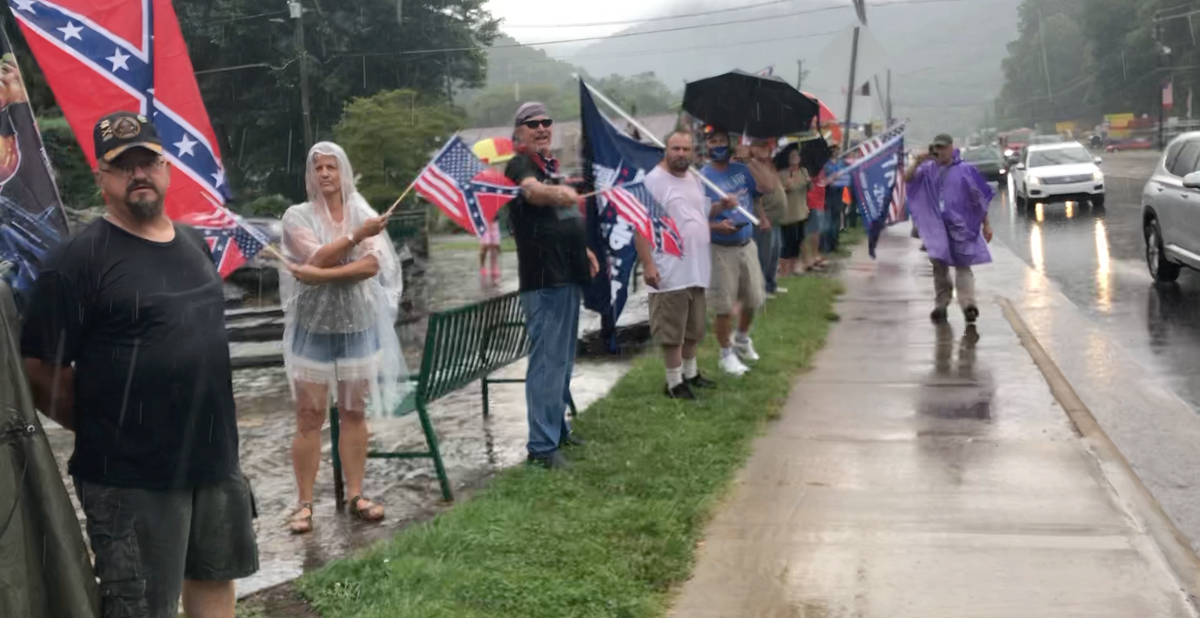 FESTIVAL GROUNDS — The first wave of counter protesters at the July 18 march was encountered at the Maggie Valley Festival Grounds. 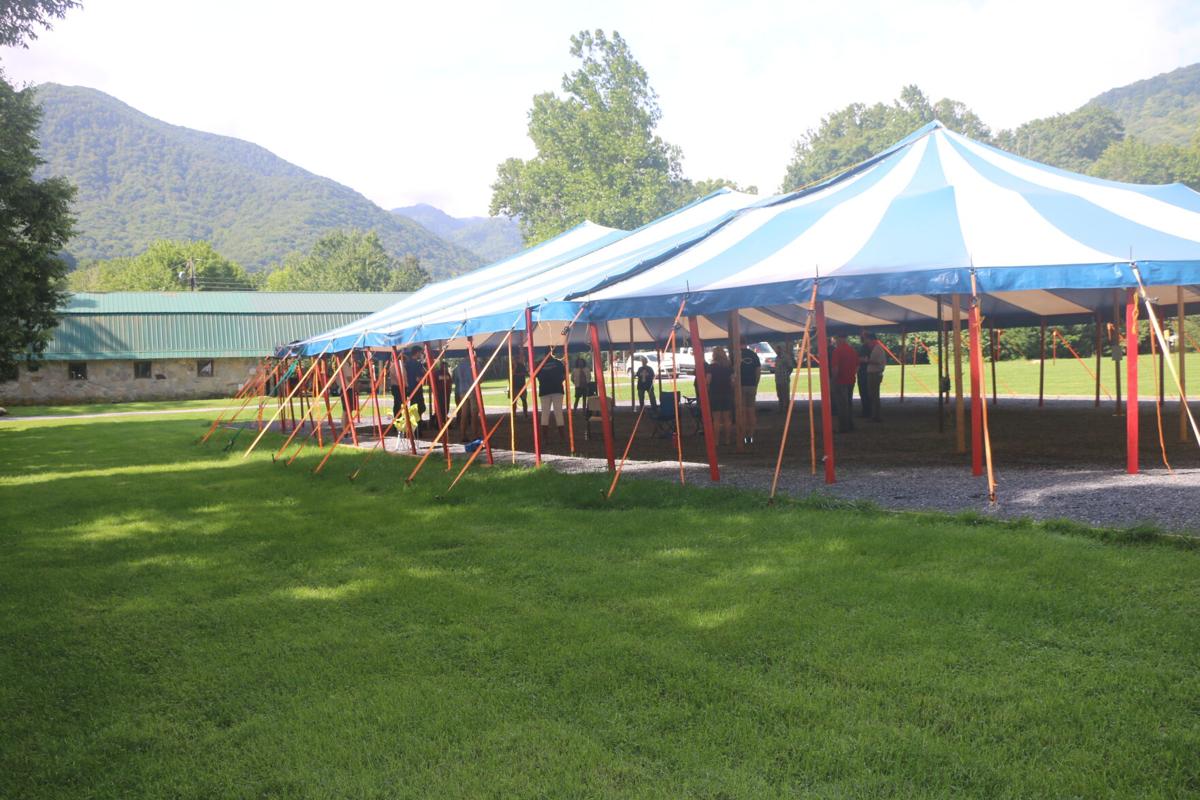 Pastors from more than half a dozen churches in Haywood gathered in Maggie Valley Saturday morning for pray before the Communities for Change protest. 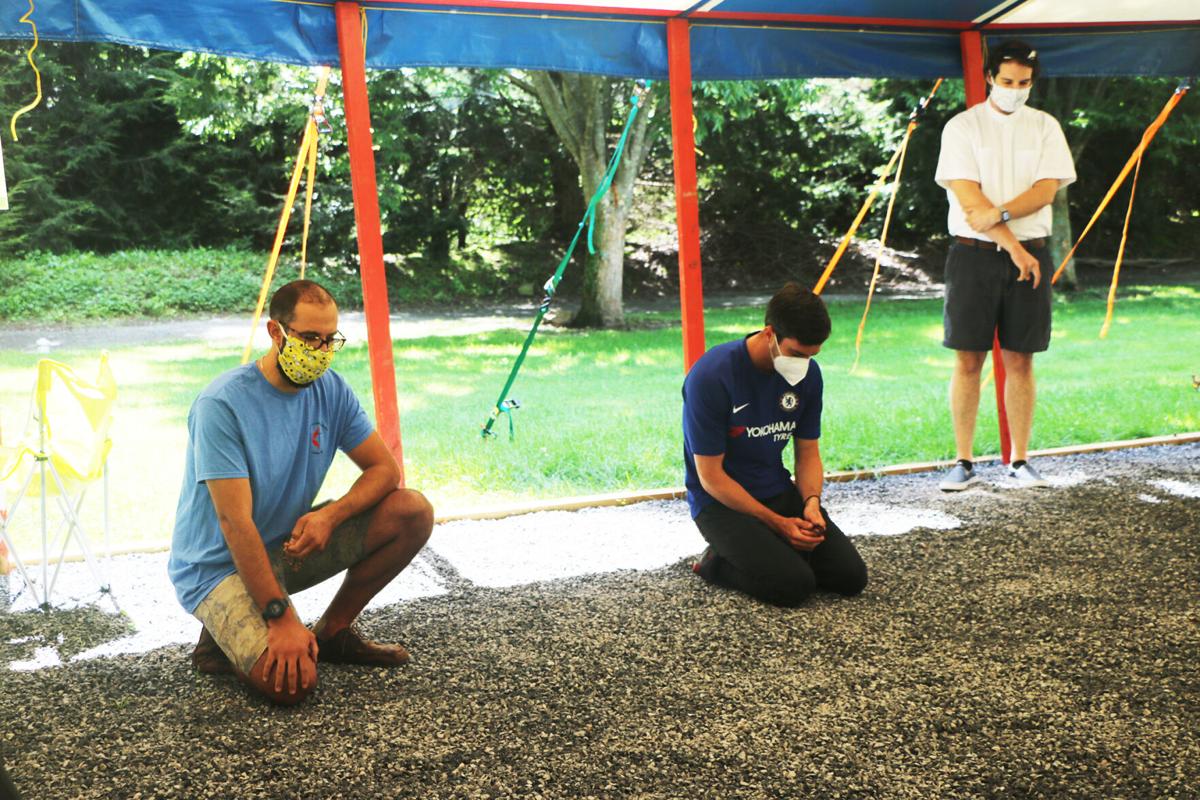 Tammy McDowell heads up the Haywood County Martin Luther King committee. She attended the morning prayer gathering, but not the march, saying everyone has a role in the fight for justice.

By 1:30 p.m., those supporting the Black Lives Matter movement began congregating in Maggie Valley prior to the 2 p.m. march.

FESTIVAL GROUNDS — The first wave of counter protesters at the July 18 march was encountered at the Maggie Valley Festival Grounds.

This story has been updated following the Saturday march that began about 2:30 and was peacefully concluded by 4 p.m.

MAGGIE VALLEY — The Mountaineer reporters Kyle Perrotti and Luke Weir have been in Maggie Valley all afternoon for the Communities for Change protest.

An estimated 100 protesters participated in the peaceful march from the Maggie Valley Town Hall to the town fire station and back.

A strong law enforcement presence accompanying the march, along with new town guidelines appeared to have stemmed the exchanges that turned heated two weeks ago when about 200 counter-protesters showed up at the earlier march that includes about 30 marching to advance the Black Lives Matter agenda.

Perrotti said there were about a dozen Haywood County Sheriff's Office deputies present to assist the Maggie Valley Police force in the event the situation becomes confrontational. Several Canton Police Department officers were also part of the law enforcement presence in the community.

The marchers, who were mostly wearing masks, chanted "No KKK, no racist USA" and "No lives matter until Black Lives Matter," as they walked down the a portion of U.S. 19 through Maggie. At other times, leaders would shout "What do we want?" as the crowd responded "justice."

Some of the marchers carried signs proclaiming love for all humanity, a message echoed by a number of pastors and individuals who have been walking through the community in pairs this week praying for God's love to shine through event, bringing with it understanding and protection for those at the event.

At the July 18 event, Perrotti said he witnessed a number of incidents where loud yelling appeared to be on the brink of turning violent.

In contrast, the Saturday event was much calmer, something that Perrotti credited to the strong law enforcement presence who handled the situation with competence and professionalism.

In addition, the Maggie Valley town board passed a picketing ordinance Thursday requiring a 25-foot separation between groups protesting and imposing fines of  up to $200 for those in violation, which gave the town's police officers additional tools to help stem confrontations, should they have occurred.

Traffic in Maggie Valley was heavy Saturday with the WNC Jeepfest taking place at the Maggie Valley Festival Grounds, visiting tourists and those specifically coming to the community for the protest.

Many of those on hand for the counter-protest brought along flags — the U.S. flag, the Confederate flag and the Blue Lives Matter flag.

Still, the tone was much calmer this time around, Perrotti said.

Saturday morning, pastors from about eight different churches gathered under a tent behind Maggie Valley Methodist Church to pray for the community and for deeper understanding as those with differing opinions gather in the same space.

Pastors at the gathering said there have been members from their churches who had walked up and down the Maggie Valley sidewalks in pairs earlier this week also praying for the safety of those on hand for the protest.

The march ended in the very manner prayers had requested. Both in the Saturday morning prayer meeting and earlier in the week, individuals prayed for deliverance from violence and the notion of violence as a solution to the problems the nation is facing and for an infusion of love as those with differing viewpoint meet on the streets of Maggie Valley Saturday.