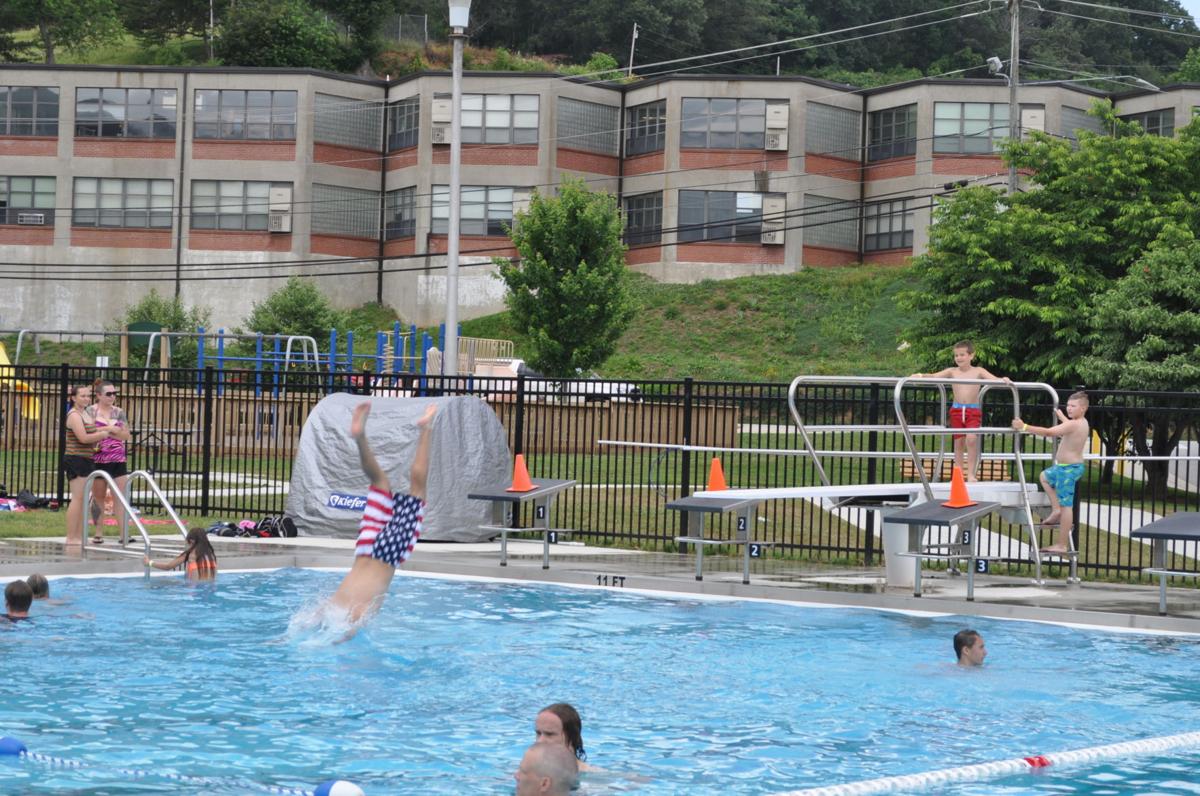 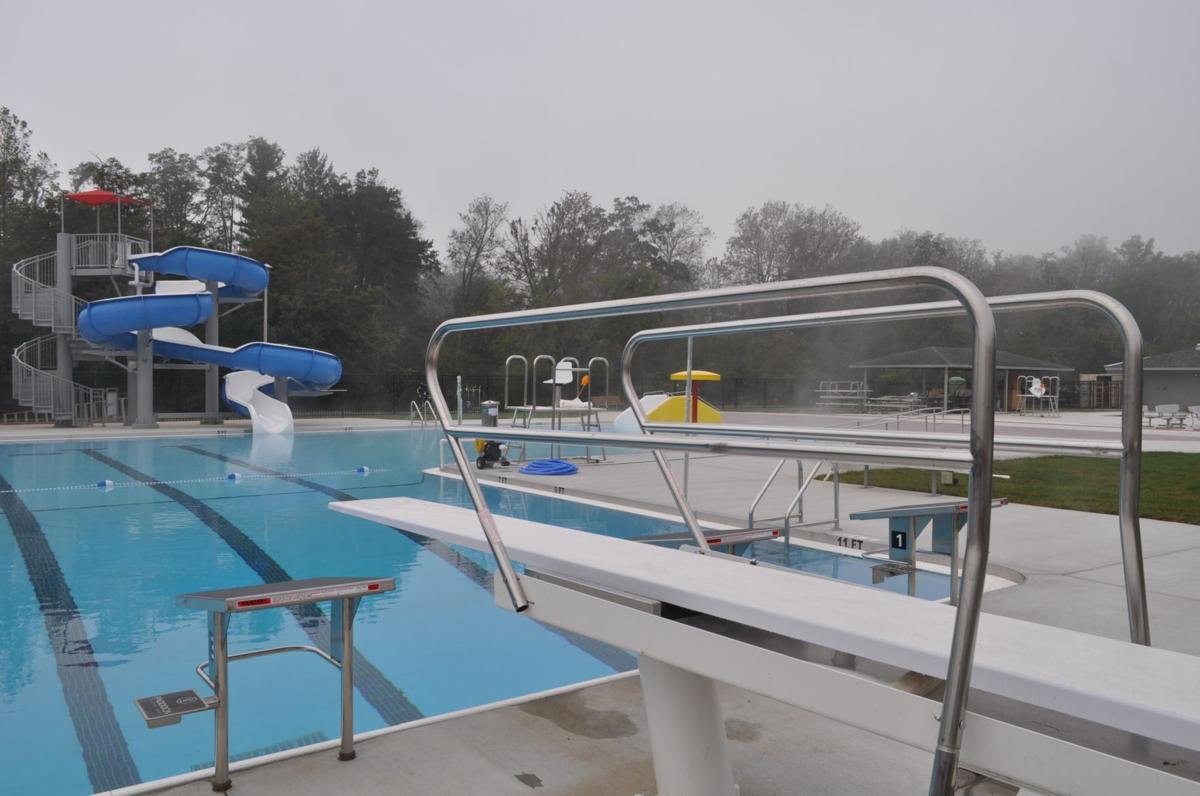 Here's a look at the diving board where the woman was injured.

Here's a look at the diving board where the woman was injured.

The lifeguards at Canton’s pool trained heavily for any scenario they could reasonably encounter, and last week, that training paid off.

Last Tuesday at the pool, a woman was unable to swim on her own after jumping off the diving board.

Daniel Worley, a 16-year-old Pisgah student, was the one who saved the woman. He said she that when she went off the diving board and hit the water with her back, she took longer than normal to come back up.

“She just came back up slow, and she talked and said, ‘help me’ really quietly,” he said.

Worley jumped in and did as he was trained to, pulling her to the shallow end, where lifeguards got her on a backboard, and by the time she was out of the pool, emergency responders had arrived.

“There was some adrenaline, but it honestly felt natural,” Worley said.

Keith Corbeil is Canton’s certified pool operator, meaning he runs things at the aquatic center and said he hand-picked his staff of 15 people, all ages 16-20.

Corbeil runs a tight ship, and while it seems that he treats his staff with respect, he demands they are attentive and follow the rules. Corbeil said their three key duties are to keep a clean pool, do some “investigative guarding,” and provide great customer service.

Town Manager Jason Burrell said that while a lot of unsupervised pools, like those at hotels, have shied away from featuring diving boards because of the required degree of supervision, he believes that with a staff of lifeguards, Canton decided that the amenity would add value to the aquatic center.

“Without things like the diving board and the slide and the splash pad, it would be more like a giant concrete square in the ground,” he said.

Although some facilities have opted to either have a lower diving board or even not have one at all, Corbeil echoed Burrell’s sentiment, saying Canton is being as safe as possible with its board, which sits about 3 feet above the water. To be able to use the diving board, swimmers must pass a test that requires them to swim the length of the pool using a variety of strokes.

“People are generally OK with it,” Corbeil said of the test.

Corbeil added that certain things, such as inverted dives and flips are not allowed and that his lifeguards are constantly monitoring the entire pool, including the slide and diving board. What he really wants people to know is that the way Worley responded Tuesday is the way he believes any of his guards would have acted.

“We did that exercise multiple times during training,” he said. “And the training paid off big time.”