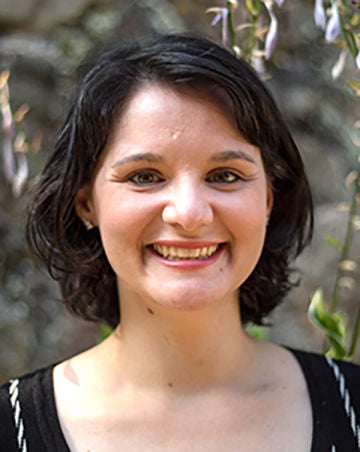 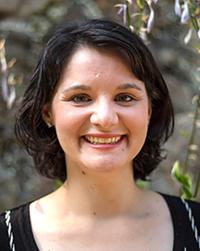 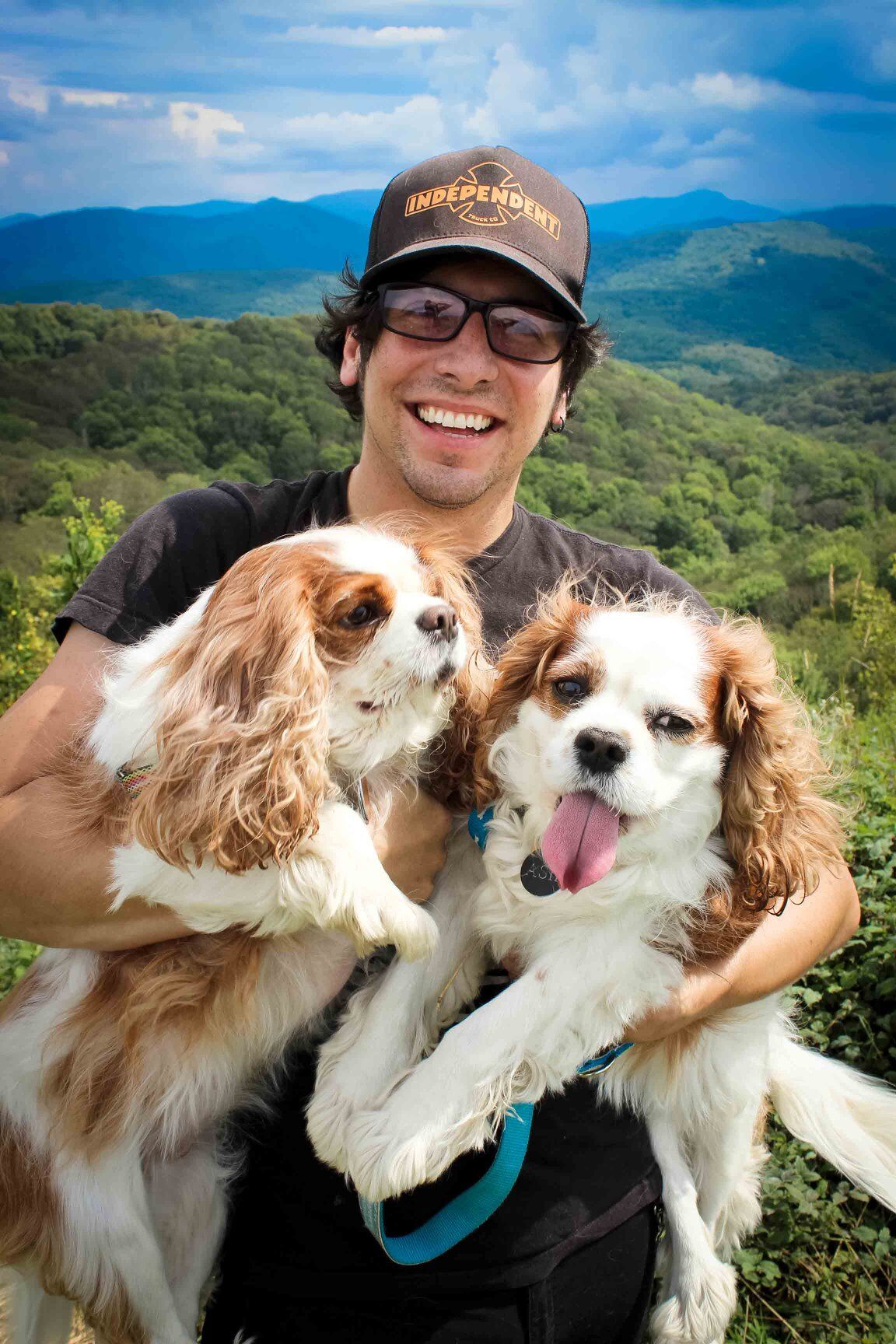 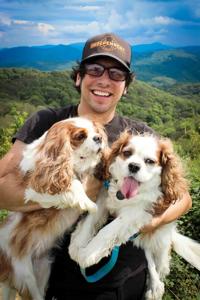 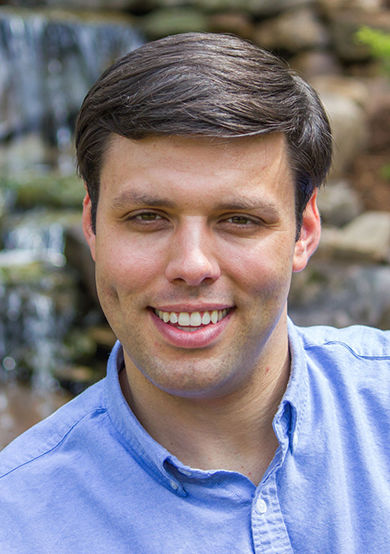 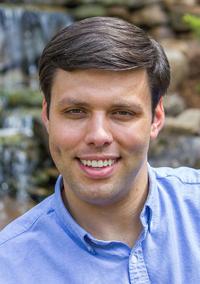 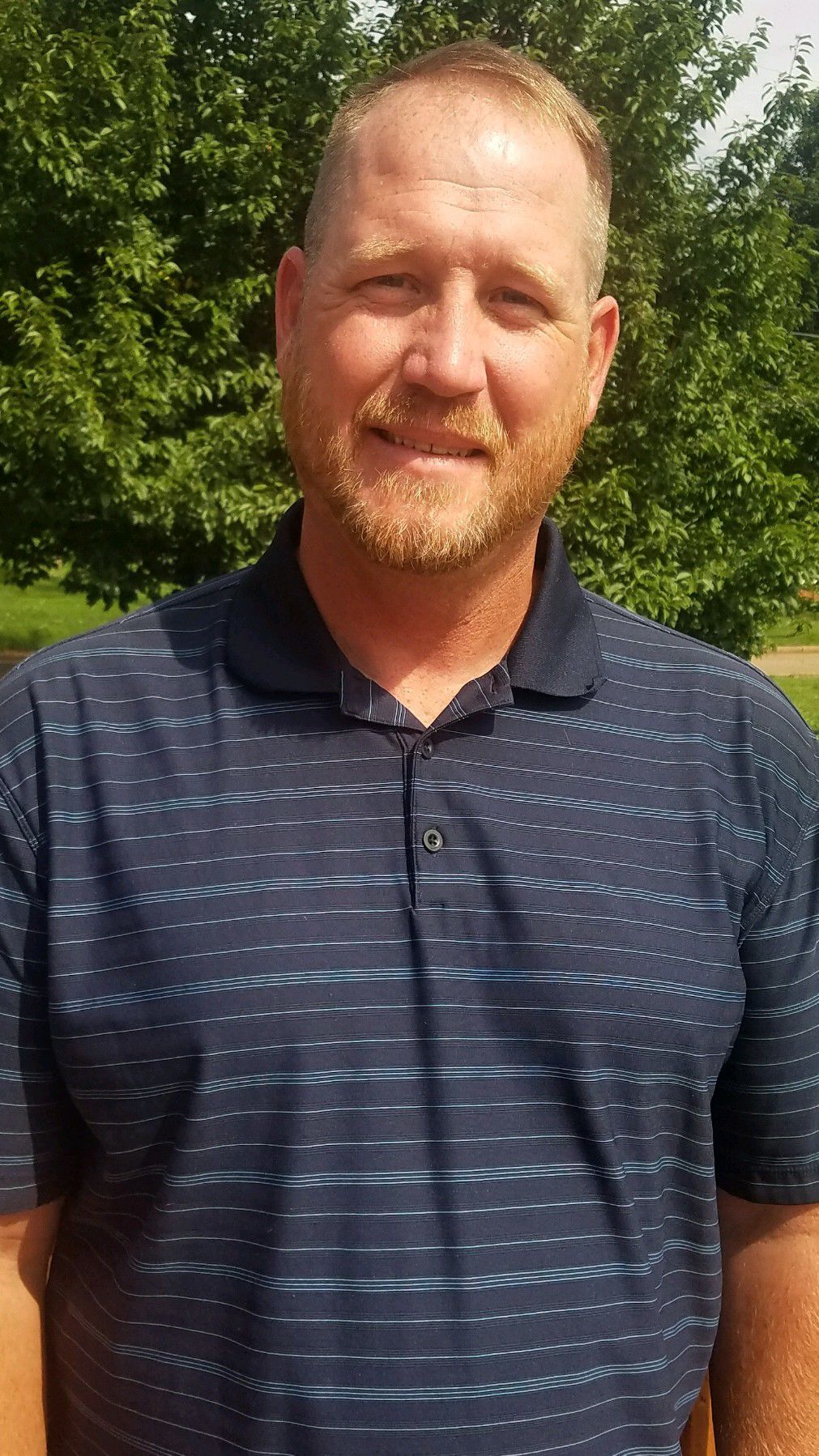 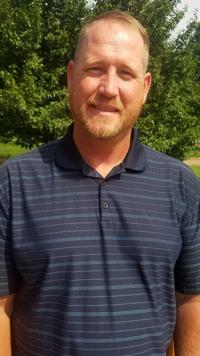 CANTON — When municipal elections roll around this November, Canton Mayor Zeb Smathers will be running unopposed for his second term as mayor.

For the coming four years, Smathers said his priority will be rebuilding after the flood with an eye on the future.

“How do we build the hometown of tomorrow — a place where children and grandchildren can all call home?” he asked. “I want Canton to be the place it is now, especially during a time when so many mill towns don’t exist. We need to continue to build upon the recreational opportunities while we rebuild our infrastructure. That comes first.”

Smathers was 30 in 2013 when he first filed for an alderman position on the town’s governing board. Four years later, he filed for the mayor post and is now seeking a second mayoral term.

Even though he is unopposed, Smathers said he will still campaign for the position.

Since becoming mayor, Smathers and his wife, Ashley, became parents of Stone, who they are proud to call the next generation of Pisgah Bears.

There will be three candidates vying for two board positions in the November races. Incumbents Tim Shepard and Kristina Smith are seeking reelection, while newcomer Matthew Langston threw his hat in the ring, as well.

Alderman Tim Shepard won a special election in Canton following the resignation of Alderman James Markey and is seeking reelection this November.

Shepard is in his seventh year teaching science at Pisgah High School, and previously taught at Canton Middle School for 13 years.

In his quest for a continued seat on the board, Shepard said he is most passionate about modernizing Canton’s infrastructure.

“The floods have only shown that we need to invest more in improving infrastructure such as roads and drainage systems,” he said. “I feel that any discussion on improving Canton and helping bring in more businesses and people starts on the ground level. People want to live and work in a town that takes care of its facilities and infrastructure.”

If reelected, Shepard said he will continue to strive toward helping build the town up better from the ground up for the citizens of Canton.

Shepard and his wife, Tonya, have two children, Adeline, 9, and Barrett, 6.

Alderwoman Kristina Smith was first elected to Canton’s governing board in 2017, and is seeking a second term to continue building on plans started over the past four years

“My passion is recreation and economic development,” she said. “It’s more than rebuilding a park and grants for businesses. It’s creating amenities for citizens, updating roads to ensure less wear on our vehicles, innovative activities, and supporting quality of life overall.”

• Rebuild from the flood in a way that mitigates future destruction.

• Recreation opportunities to complement our landscape.

• Investing in road and water infrastructure.

Smith’s son Henry is 9 and he attends school in Haywood. She works out of her home as a marketing strategist for List Engage, and works with enterprise level clients on global marketing campaigns.

Matthew Langston is a newcomer to local politics and decided to file for one of the town governing board posts to use his experience in business to help the town continue on its forward path.

In an earlier interview, Langston said he has lived in Western North Carolina for 12 years and in Canton for the past three years. He was a professor at Montreal College, but left the field a decade ago to work in the music industry as a music producer and mix engineer.

Langston said he is interested in using his experience within the music and event industries to help steer Canton in a way that enables growth and improves quality of life.

He could not be reached for comment prior to the deadline for this article.

On Tuesday, Nov. 2, all precincts will be open except Beaverdam 1 at the Canton armory, which is still under renovation after August flooding. Beaverdam 1 voters have been reassigned temporarily to the Beaverdam 5/6 precinct, where voting is held at the Canton library.