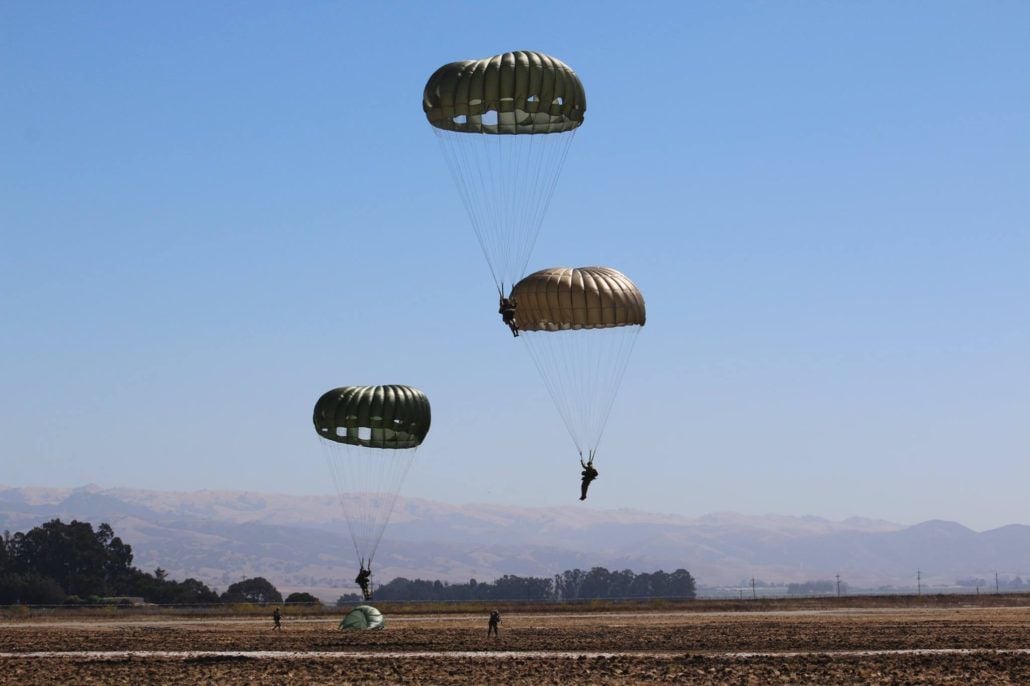 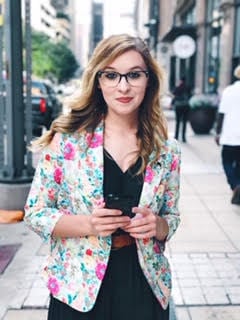 Haywood County native Callie Pruett is heading to France to parachute into Normandy for the 75th Anniversary Commemorations of the D-Day invasion which took place on June 6th, 1944.

Pruett is a member of the Liberty Jump Team and will make several parachute jumps, including jumping for the official French government’s commemoration of the Normandy D-Day airborne drops for this year’s 75th anniversary celebration.

Joining over 100 members of the Liberty Jump Team, Pruett will be heading to Normandy during the first week of June and making several parachute jumps to honor and recognize all veterans but especially the Allied Veterans of World War II.

She will be one of four women making the jump. Her family — Marc, Anita and Zach Pruett will be watching and cheering her on.

For the 10th consecutive year, the Liberty Jump Team will be the first jumpers in the French government’s military airborne operation at Iron Mike Drop Zone outside the historic town of St. Mere Eglise.

The jump, which will be held this year on June 9, will showcase hundreds of military paratroopers from the U.S., France, Germany and several other countries jumping from modern military aircraft following the Liberty Jump Team’s jump.

Pruett will be joining other Team members and jumping from World War II-era C-47 Dakota aircraft to commemorate the Allies’ airborne invasion on June 6 1944 in support of the D-Day beach landings. Team members will dress in World War II uniforms and equipment from the elite 82nd and 101st Airborne Divisions but use modern parachutes for safety.

One of the historic planes will be ‘That’s All, Brother,’ which led the airborne invasion in the early morning hours of June 6.

demonstrations in the United States and Europe to re-create the historic airborne operations that led to victory in World War II.

As many of America’s older veterans are unable to participate in events like this one, Pruett and other team members jump in their place to honor them and to show other generations how these great Americans contributed to winning World War II.