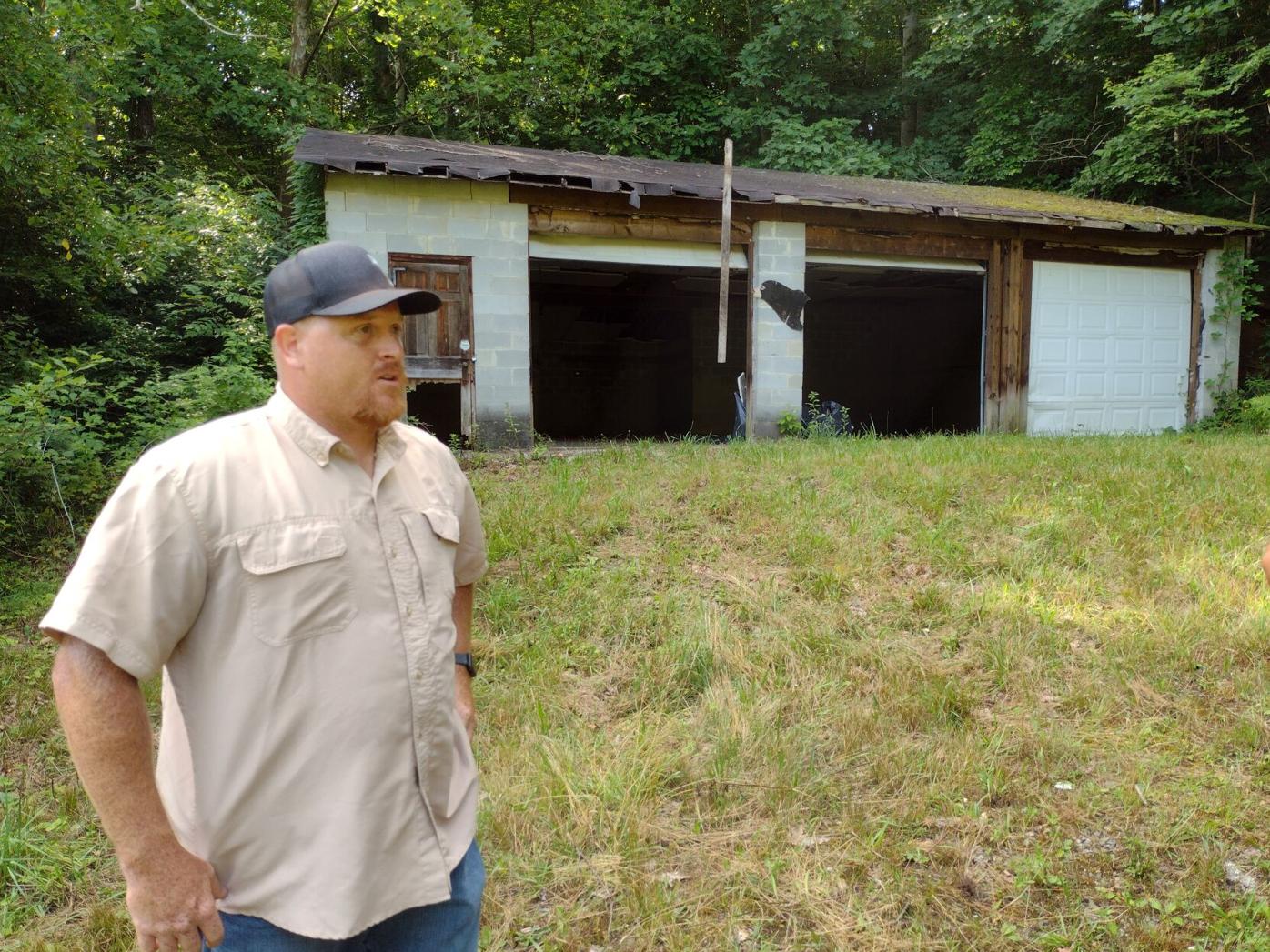 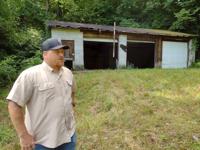 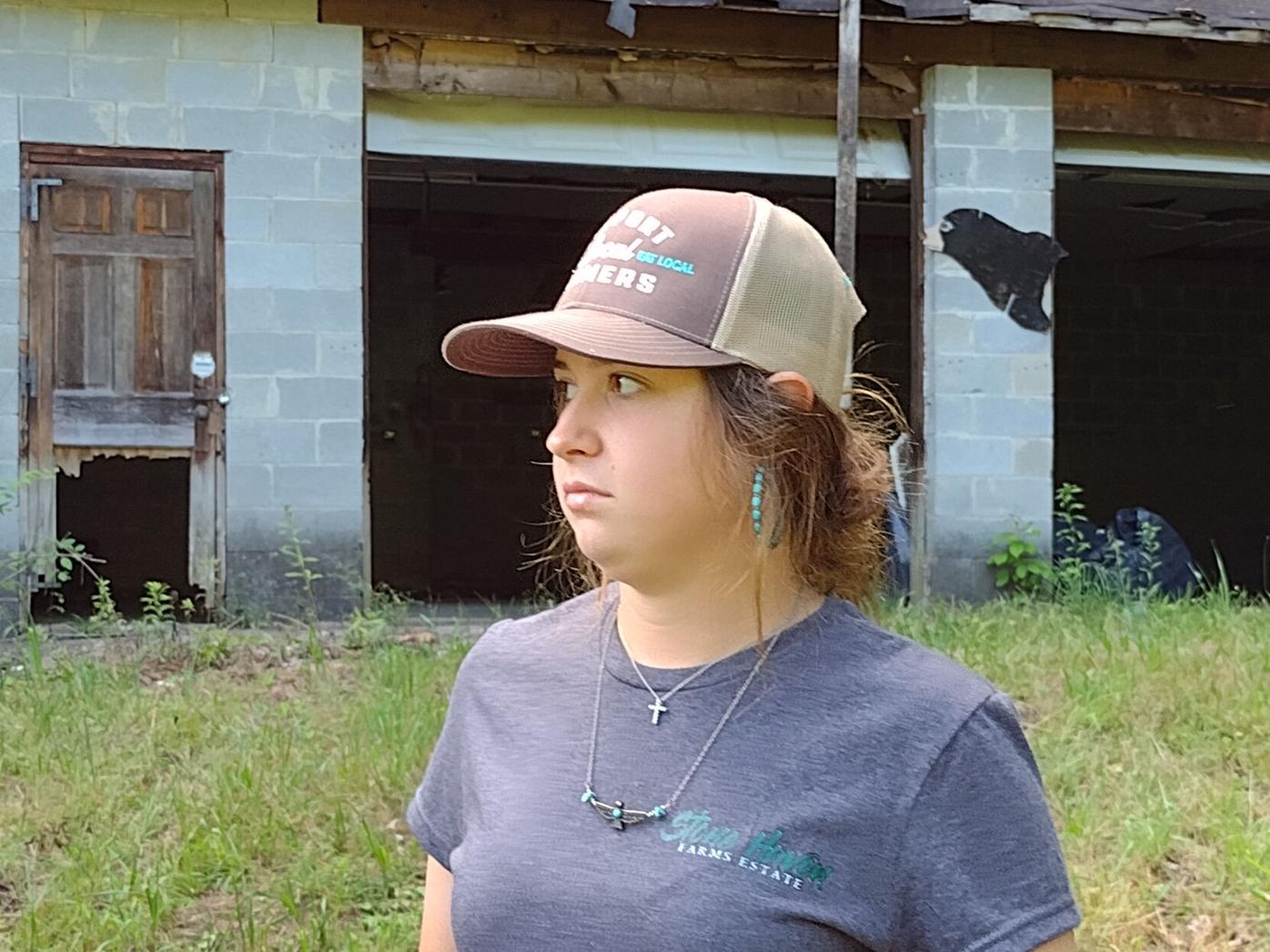 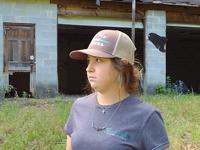 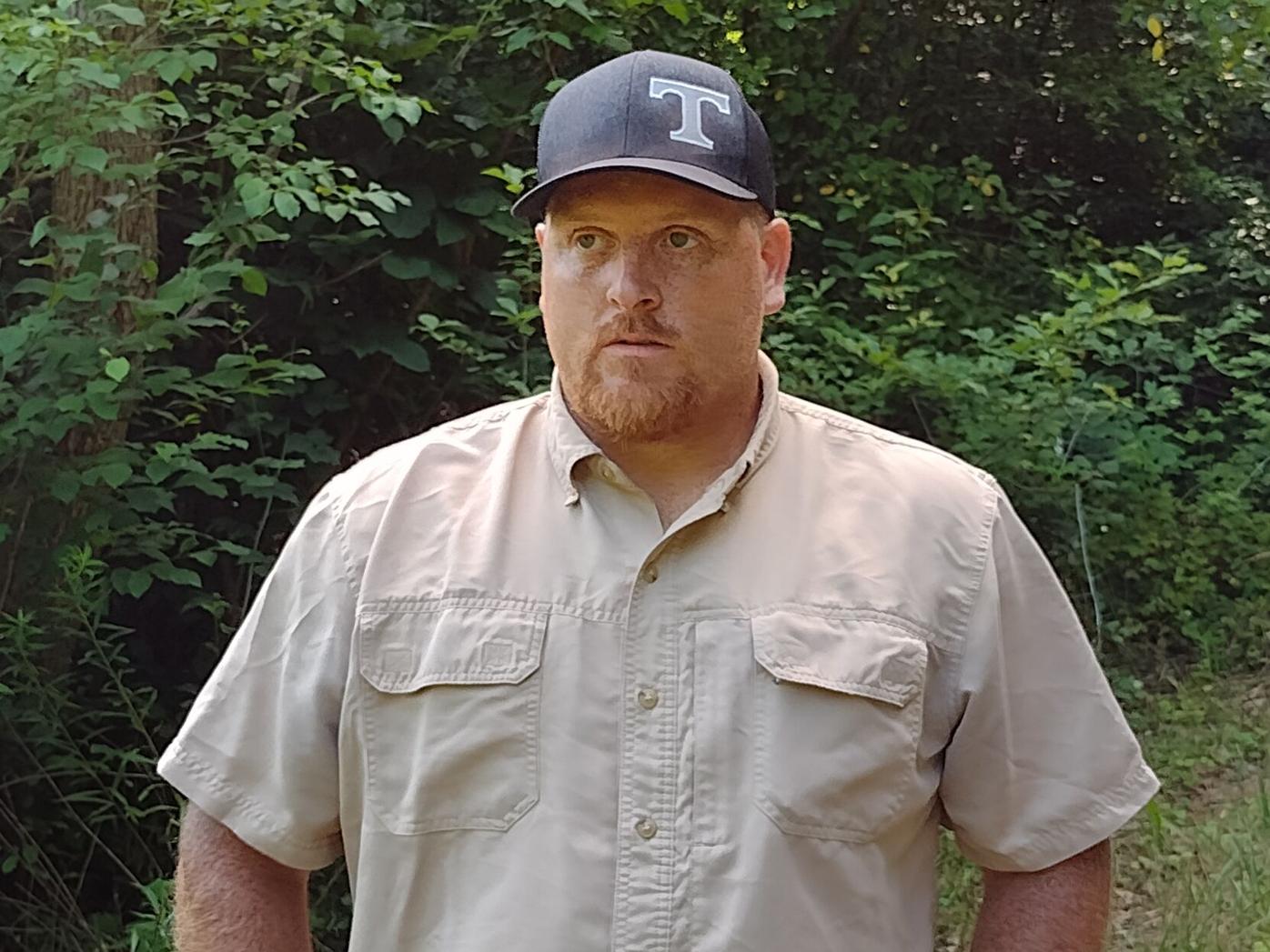 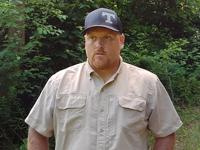 Meeting with Tuscola FFA just after his arrival two years ago, agriculture teacher Sherman Holt asked his students what they needed to make the program better.

They needed a livestock program and a barn, then-junior Elizabeth Ross told him. Others agreed.

That possibility took a huge step forward this week, when the Haywood County Board of Education agreed to use a 10.5-acre site along Tuscola Drive for a school farm. Holt’s dream is to use it to draw students into farming, expand their ideas for making a living, and to build an agricultural attraction for Haywood County.

Now that Holt has permission to use the land, which was purchased by the school system two and a half years ago, it is on to steps two, three, and four: Clearing land, fencing property and renovating a concrete-block garage into a small livestock barn. All that while looking at the biggest funding challenge — a livestock barn that would house sheep, cattle, even hogs, where students could learn the responsibilities, joys and frustrations of working with animals, as well as the skills needed to manage a small business.

There is plenty of credit to go around in getting a commitment for use of the land. Holt credits Tuscola Principal Heather Blackmon, who enthusiastically backed the project this past year, her first at the school. Despite handling the peculiar demands of a COVID pandemic during her first year as Tuscola principal, Blackmon actively campaigned for use of the land as a farm.

“The reason we have it is Mrs. Blackmon’s support,” Holt said.

Blackmon, however, credits Holt, who she said has put in many hours developing plans for use of the land, laying out the stages of its development, lobbying for use of the grounds and looking at designs for the future livestock barn. They, along with Ross, presented a formal proposal to the building and grounds committee on July 12.

“He had done the background research and put together the information,” Blackmon said of her ag teacher. “Sherman put together a solid presentation you couldn’t say no to, and Elizabeth (Ross) did a fantastic job explaining as a student what a barn could do (for the program).”

So many students “have missed out on the opportunity to be around animals,” Ross said she told the committee. “A lot of students don’t know the responsibility of getting up and feeding animals twice a day. They need the experience of seeing what can come from the farm, especially how to take care of an animal.”

The teacher and principal had spent the past few months working with Assistant Superintendent Trevor Putnam and with Bobby Rogers, school board member and chairman of the building and grounds committee. Rogers was enthusiastic from the beginning, they said. Following the building and grounds session, it was Rogers who made a motion before the full school board to use the land for a farm. The property had been purchased in late 2018 to prevent unwanted businesses from developing the tract right along Tuscola’s entrance. The motion for a campus farm passed unanimously. Rogers called it the most exciting decision during his years on the school board.

One of Holt’s key goals is to help students understand what can be accomplished with small-scale agriculture as well as encourage them to learn and understand small-business development.

“I want to offer students the opportunity to get a business perspective,” he said. “I want them to think about, ‘How can I take my small-acre farm and make it provide for my family?’

“When I grew up, we mainly raised beef cattle and tobacco, and that’s all we had to produce to make a living,” he added. “Now, we have to be diverse in what we have to do.”

Elizabeth Ross sees the farm as an opportunity to draw people into agriculture, which will become increasingly important. The U.S. Farm Census of 2017 declared the average age of the American farmer to be 57.5 years, continuing a long-term trend as more farmers age out and retire, and fewer young farmers replace them. Ross believes having the farm open to programs for elementary age children will help lure them into farming. “Younger children are drawn to animals,” she said.

Building a farm from scratch

The plan for the Tuscola farm calls for the following steps:

Classifying the land for agricultural use, which will exempt it from certain regulations, including some permitting, saving some money on land-altering and construction expenses.

Using a logging company to clear the timber on the property. Not all the trees will be cut, however, Holt said.

Putting a new roof on the concrete garage and renovating it for use as a small livestock barn. Holt said he hopes to have some animals on campus by September. There is also a house on the property, but vagrants have been living in the house and have so damaged it that it will likely be torn down, Holt said. Because of its good foundation, the house’s basement area may be salvaged for a future purpose.

Construction of a fence around the property, to keep livestock in and protected, and to keep vandals out.

Construction of cross-fencing, to divide the farm into sections so that portions of it can be used for growing vegetables and other crops. The crop program would likely begin with potatoes and sweet corn, Holt said, because they can be planted before school is out and harvested when school is back in session. However, he is planning for a summer internship program.

Construction of a new livestock barn for working the animals and preparing them for livestock shows. In addition, there would be a concrete area for hogs. Tentative plans call for the barn to be located near Tuscola Drive. However, that site may change once the land is cleared and better evaluations can be made.

“Either way, when people are going by on the four-lane, they will be able to see it,” Holt said. “It is something people can be proud of for Haywood County. ...We want people to be proud of what we’re doing and to feel like they’re a part of it. And we will need the help and support, and time, from people in the community.”

While Holt is teaching ag classes — and helping coach the football team — he will also be involved in fundraising. He estimates the cost of establishing the farm, including the new barn and fencing, will reach $200,000. He is planning to meet with the directors of Haywood County Farm Bureau and the Haywood County Cattlemen’s Association and reach out to other community groups and businesses for support. He is already in contact with Western North Carolina Communities. Another key player in these efforts will be Tuscola’s FFA Alumni organization.

“Eventually, in my opinion, our facility will be the best agricultural facility in North Carolina and maybe in the East,” Holt said. “It will be nice enough, big enough, to bring people in and showcase what agriculture means to Haywood County.

“One thing I’ve told people like Elizabeth who have already graduated, is that at some point in time you’ll have … a child, who will come through here and reap the benefits of it,” Holt said.