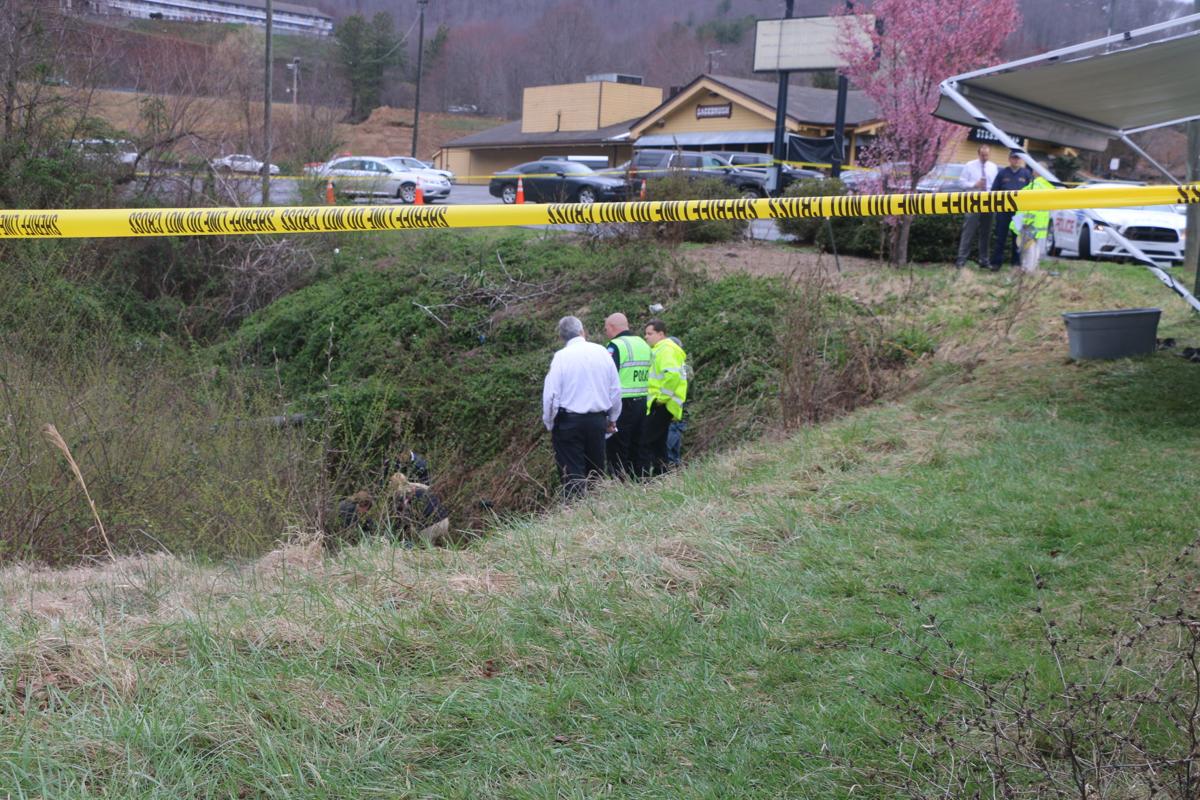 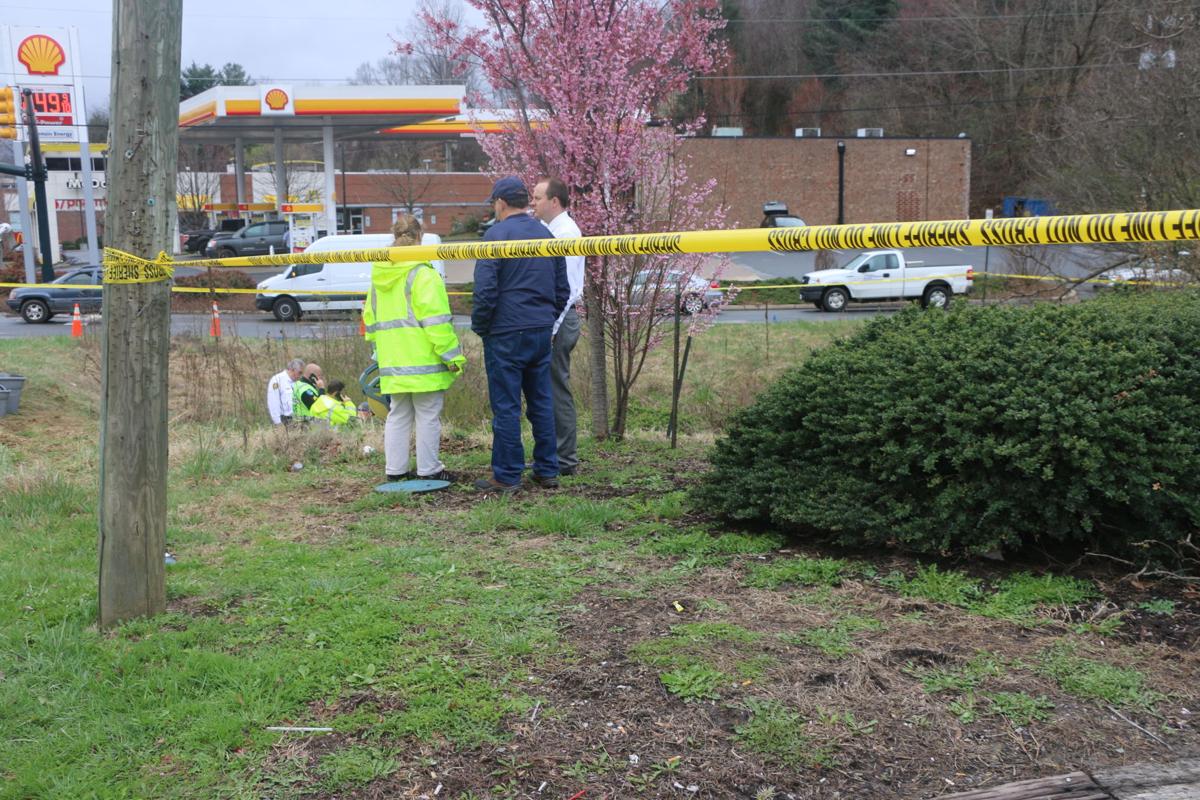 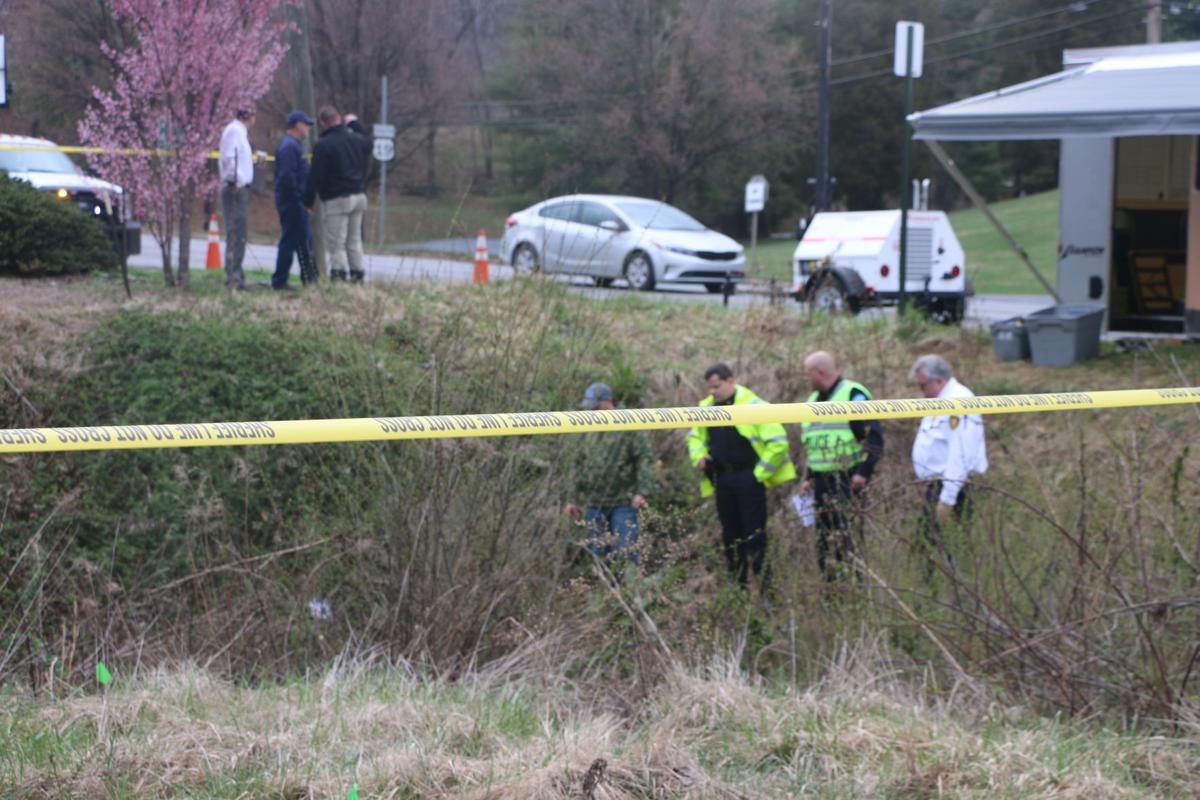 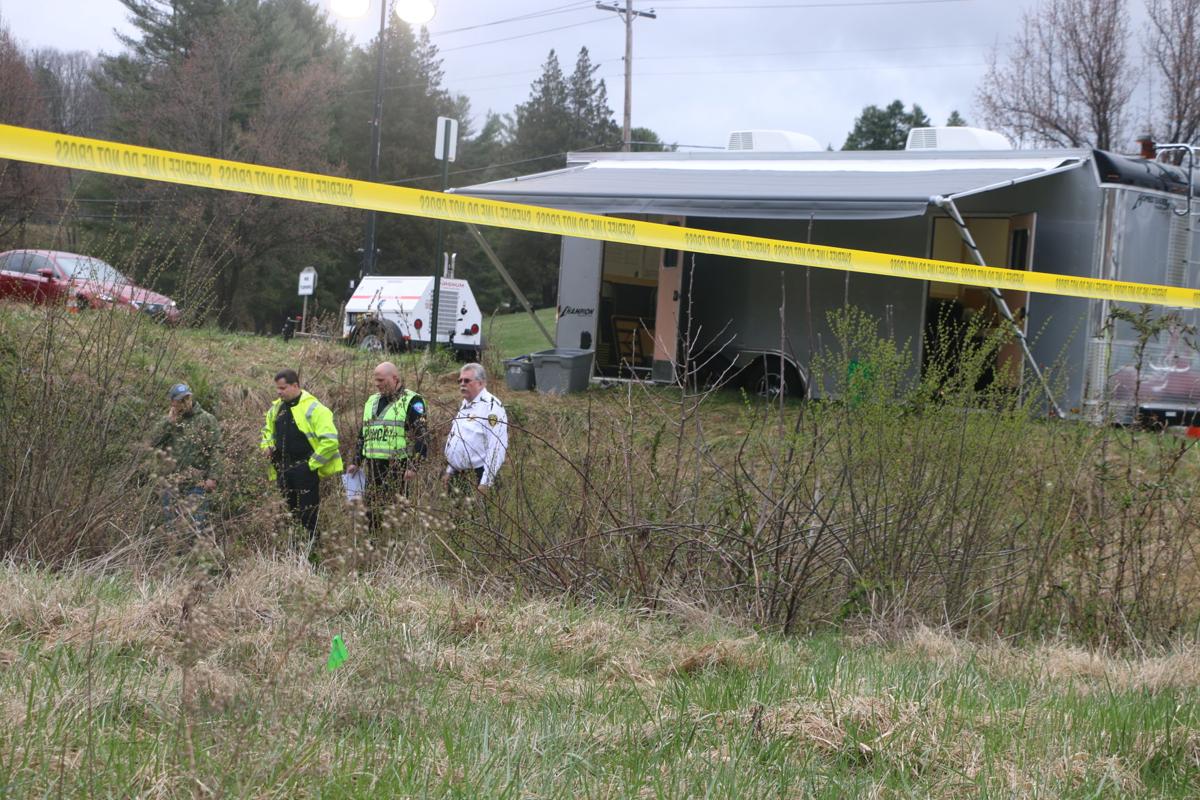 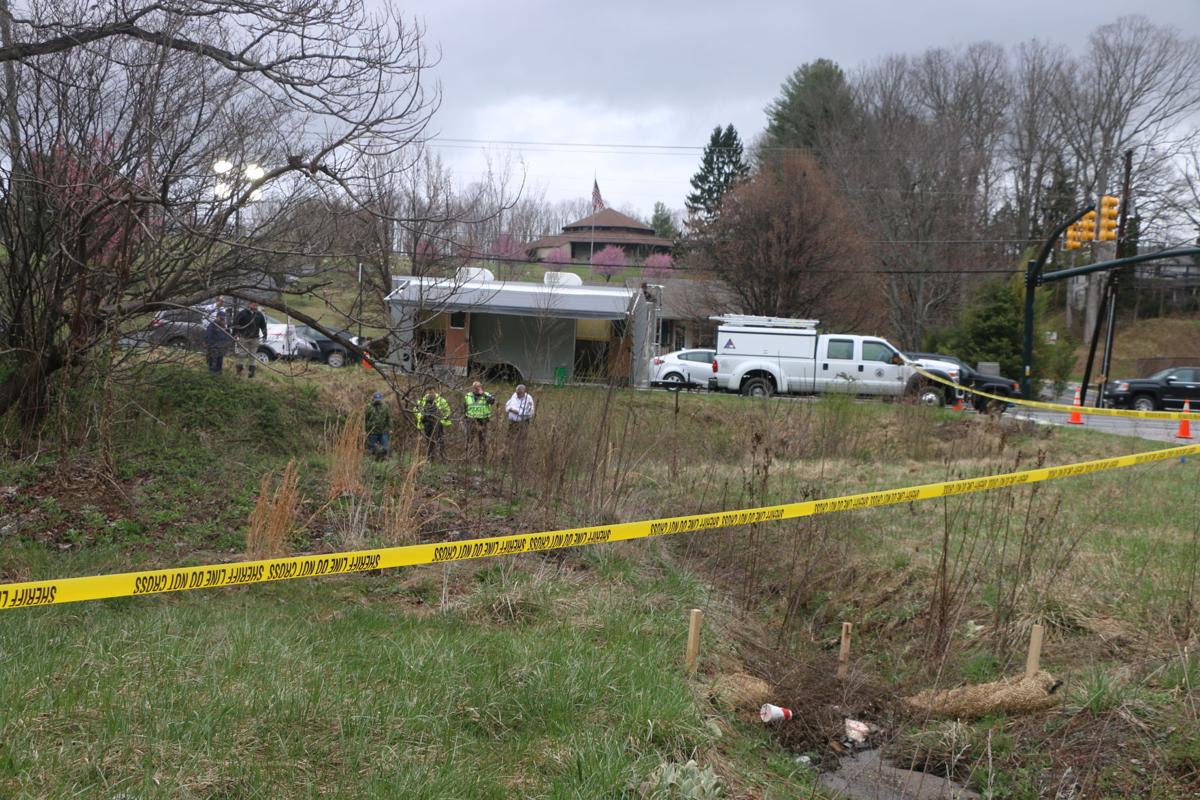 One lane of Russ Avenue was shut down Wednesday afternoon as Waynesville Police removed human remains from a creek.

WPD Chief Bill Hollingsed said his department received a call at 1:46 p.m. alerting them to the remains, which had been there for quite some time and were found by one of the workers from the nearby Publix construction site.

Before long, the scene was buzzing with top officials from WPD, Waynesville Fire Department, and the District Attorney’s office. Caution tape sealed off a large area around the creek, and cones blocked the right lane of the southbound side of Russ Avenue to make room for emergency vehicles and flood lights to aid emergency responders in removing the body.

Hollingsed said that removal was a long, difficult process.

“We will be here for quite some time,” he said during the removal. “It’s an excavation site.”

Following the removal, he noted that they didn’t clear the scene until about 10 p.m.

“We dug up all the area around where the body was found and sifted through all the mud and dirt to make sure we weren’t missing anything,” he said. “We had to get into the culvert and search to see if anything had been washed from the scene.”

Hollingsed added that, at this time, he could not provide any identifying information, even gender, of the deceased. But he also wanted people to know that WPD is cross-checking the remains with people who have been reported missing in the region. He also wanted people to know that he has no reason to believe the remains are connected to the body found in the creek in Hazelwood earlier in February.

“There’s nothing to connect the two at all,” he said.

An autopsy is scheduled to be conducted Friday.