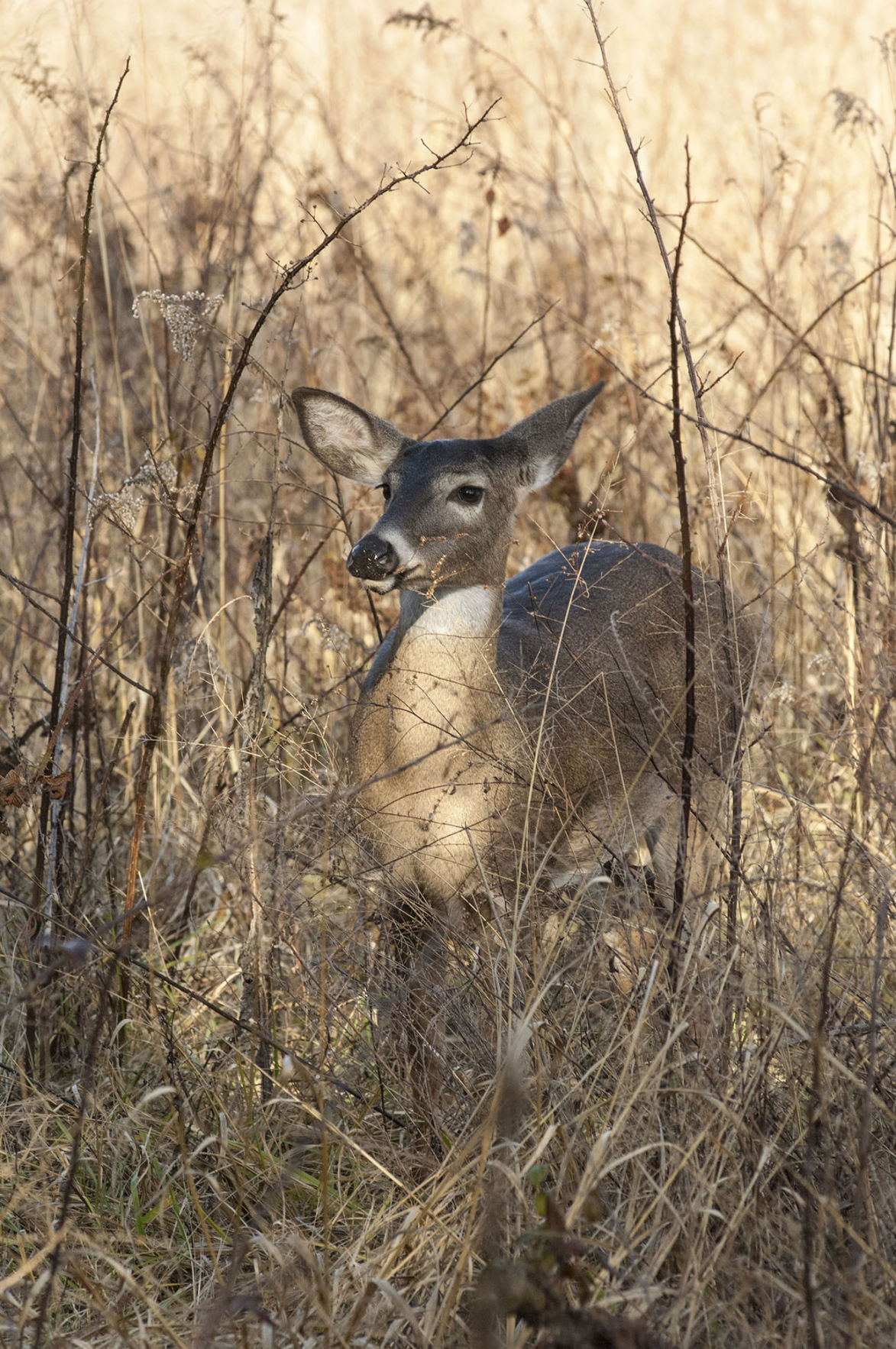 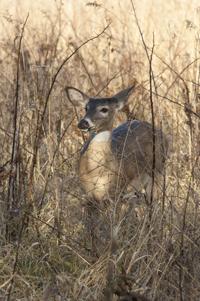 SAVING THE HERD — A proposal calls for banning deer attractants commercially-serviced from deer urine to prevent the spread of Chronic Wasting Disease. 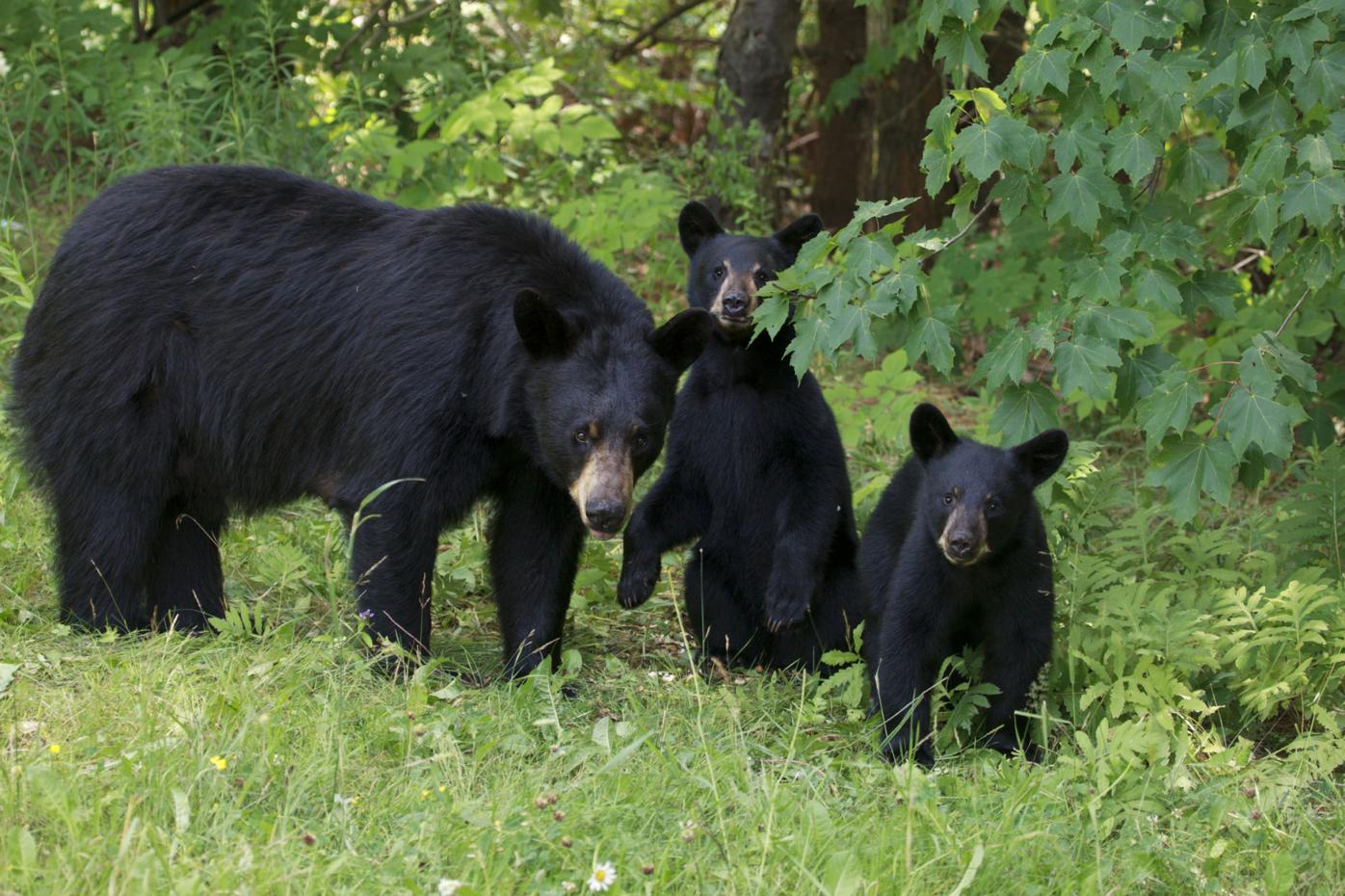 The US Forest Service is considering regulations requiring campers to use bear-proof food containers in certain parts of the Nantahala and Pisgah National Forests due to a growing number of encounters with black bears in the area.

SAVING THE HERD — A proposal calls for banning deer attractants commercially-serviced from deer urine to prevent the spread of Chronic Wasting Disease.

The US Forest Service is considering regulations requiring campers to use bear-proof food containers in certain parts of the Nantahala and Pisgah National Forests due to a growing number of encounters with black bears in the area.

The long-standing tradition of deer hunting during Thanksgiving week will come to an end under a plan to rearrange big game seasons in the mountains.

For mountain hunters, Thanksgiving isn’t about the turkey and gravy, or even the football. It’s about heading into the woods for the opening week of deer gun season.

But deer gun season won’t open until the week after Thanksgiving under a proposal by the N.C. Wildlife Resources Commission. In exchange, however, deer season would remain open through Christmas week — which isn’t the case now.

The reason: to wait until after deer mating season is over for hunting season to start.

“The biological reason for this is to shift the majority of the buck harvest until after peak breeding season, so all the does get bred,” explained Mike Carraway, wildlife biologist with the N.C. Wildlife Resources Commission based in Haywood County.

Recent research has shown that deer breeding season in the mountains peaks the first of December — which is later than elsewhere in the state. The later breeding season in turn means that calves are born later — a smart biological adaptation in colder mountain environs where spring comes later.

“It coincides so that fawns are born after the green up in the spring,” Carraway said.

Carraway admits the shift in deer gun season will be a adjustment for hunters.

“There could also be people against the proposal because Thanksgiving week is a traditional week of gun hunting. But now they would get Christmas,” Carraway said, citing the upside.

The changes to deer hunting season created a trickle down effect for bear season, which would also be shuffled around.

“It is big change for both deer and bear,” Carraway said.

“So bear hunters and gun deer hunters are not in the woods at the same time,” Carraway said.

The new proposal means deer gun season and bear season will overlap during a portion of December, however. That may not be ideal for deer hunters, who could be disrupted by bear hunters running dogs. But before, there was no deer season  the last half of December at all.

"Gun hunters wil be abe to hunt at a time of year they haven’t been able to hunt before," Carraway said.

To help reduce conflicts during the new overlap of bear and deer season in December, bear hunters will be encouraged to hit the woods earlier by adding two additional weeks to the front-end of the bear season in October when bears are more active and are foraging heavily to fatten up before going into hibernation.

“Because our bear population is doing so well, it does mean we can be more liberal in our bear season,” Carraway said.

Carraway said the wildlife commission intentionally conducted research into deer breeding times to form the basis of the proposed season change, but the ultimate decision is pending. A series of public hearings  on the change are being held across the state, including one at 7 p.m. Tuesday, Jan 16, at Haywood Community College.

“The wildlife commissioners will take public input and decide whether to go forward,” Carraway said.

Here's a break down of the main differences between the old deer and bear hunting seasons and the new ones being proposed.

Old: Deer gun season opened the week of Thanksgiving and ran through mid-December.

New: Deer gun season will open the week after Thanksgiving and run through early January.

Why: Delaying the season until after peak deer breeding season in the mountains will help ensure all does have bred before bucks start getting harvested, and in turn improve the deer population.

Old: Bear season ran from late October until Thanksgiving, then reopened from mid-December to early January.

New: Bear season will open two weeks earlier, running from the first week of October until Thanksgiving, then reopening from mid-December to early January.

Why: By adding two weeks to bear season in early October, it will encourage bear hunters to do their hunting earlier and avoid potential conflicts from the new overlap of bear and deer season the second part of December. The bag limit for bears is one per season, so hunters that get a bear during October would be out of the woods by December when the new seasons overlap.

Old: A two-week black powder season for deer was in October.

New: A one-week black powder season will fall during the week of Thanksgiving.

The N.C. Wildlife Commission will hold a public hearing on new deer and bear hunting seasons, along with a host of other minor tweaks to hunting and fishing regulations, at 7 p.m. Tuesday, Jan. 16, at Haywood Community College.

Weigh in on changes to deer and bear hunting season

A public hearing on a proposal to shuffle deer and bear hunting seasons in the mountains will be held at 7 p.m. Thursday, Feb. 15, at Haywood …